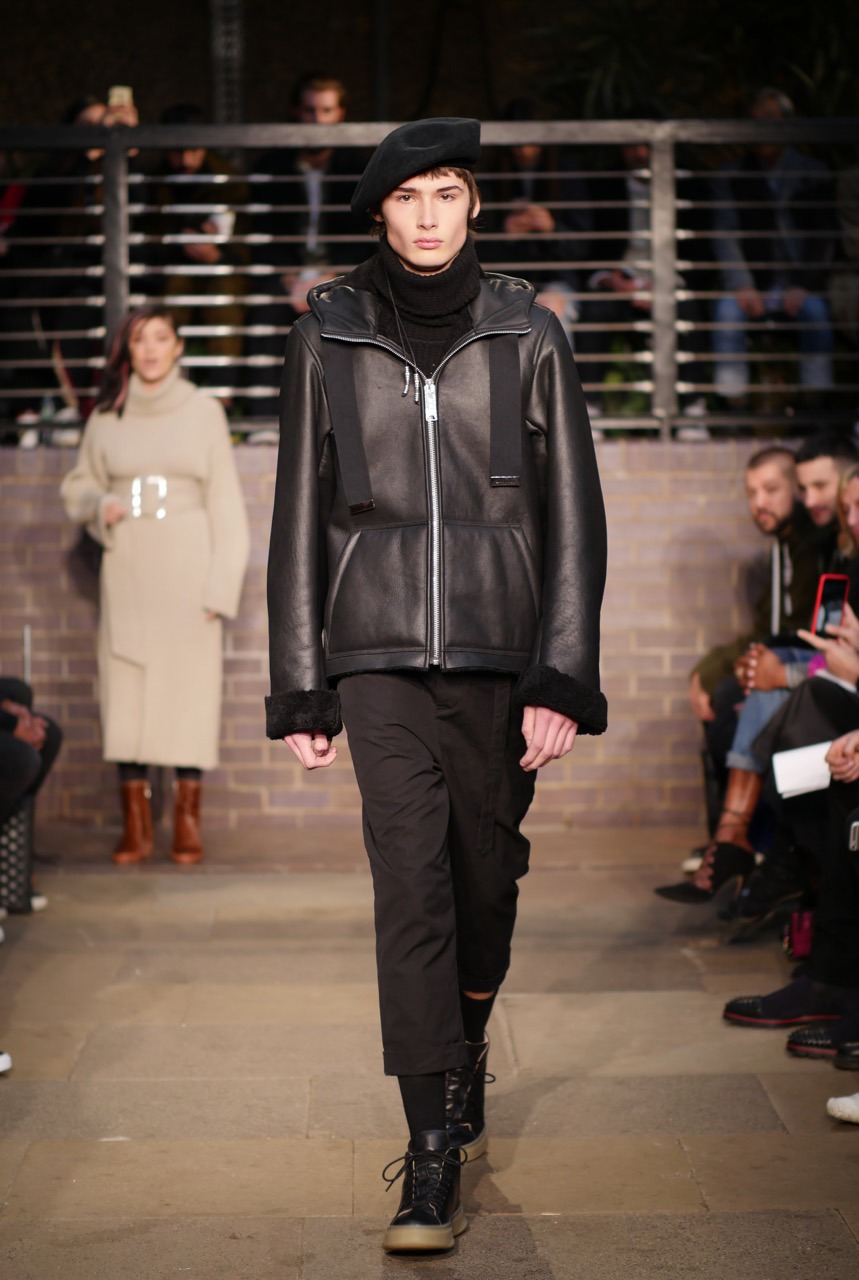 We would like to present to you Maison Mihara Yasuhiro’s Fall/Winter 2017 men’s London collection.

This season the designer pursues “Simplicity”. Challenging the interpretation of the word meaning “basic” or “standard”, Mihara approaches simplicity as complexity through deformed detailing and silhouettes built up from classic styles, such as a seven layer military coat. 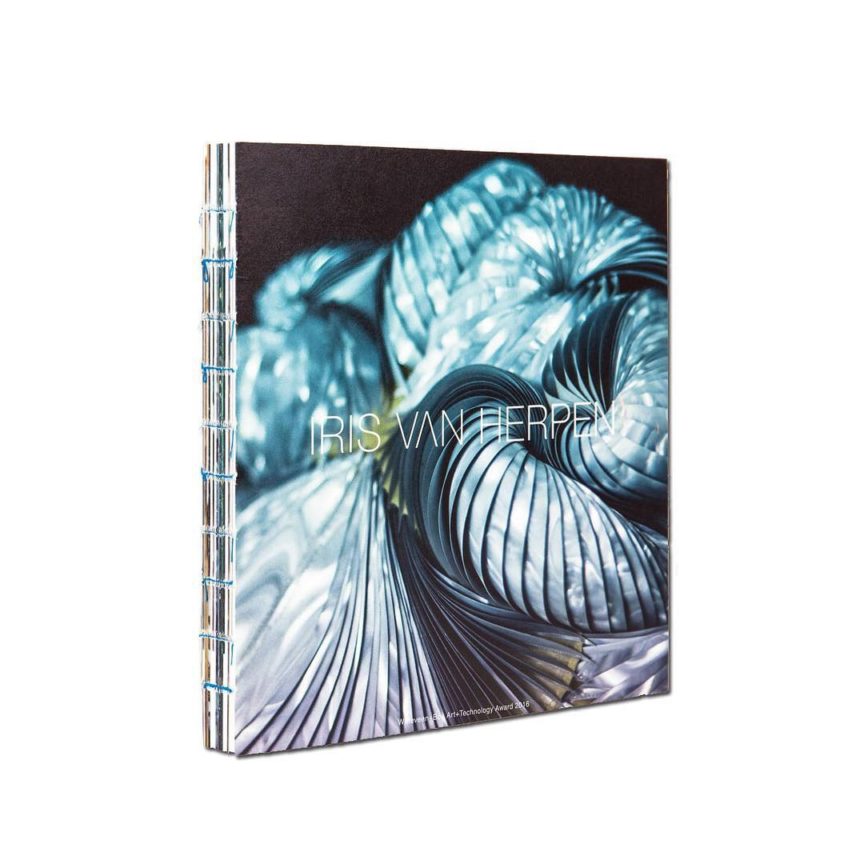 The intrepid Dutch designer Iris van Herpen, well known by now for pushing the boundaries of what’s possible, has released her third book, Iris van Herpen: Backstage. Unlike her two previous books and as evident from the title, this time we get a chance to peek into what’s going on backstage before van Herpen’s shows. The soft cover 144-page tome (EUR 29.50) with photos by Morgan O’Donovan is published by Wilteveen+Bos and is available on the designer’s website. 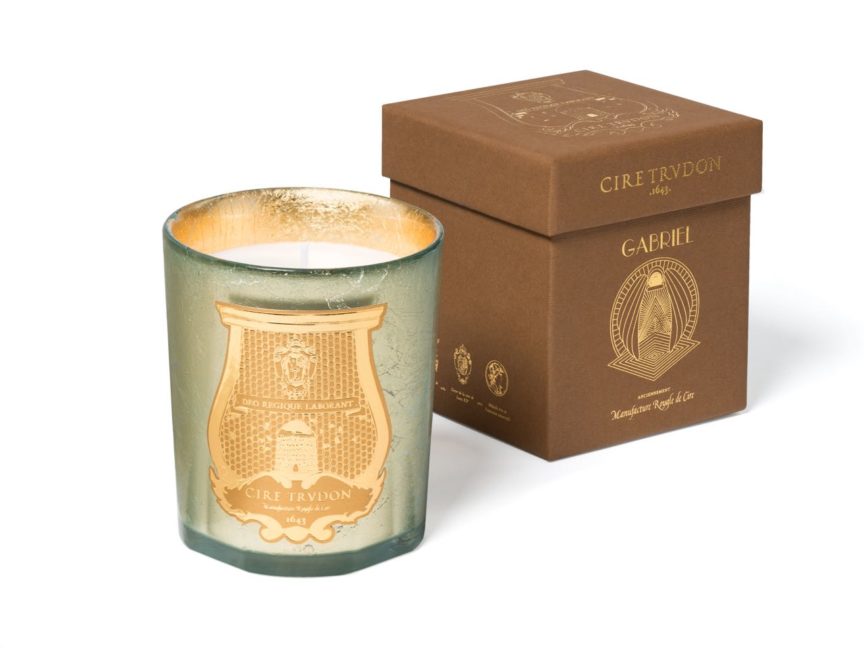 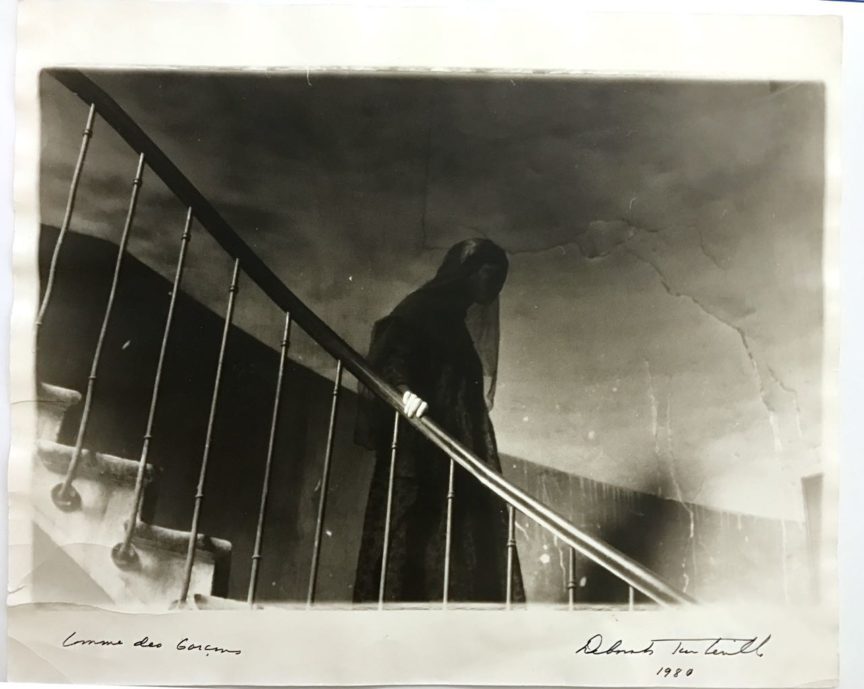 As you might know if you follow the output of this magazine closely, the photographer Deborah Turbeville holds a special place in our hearts. I interviewed her for the second print volume of this magazine, and we published the profile posthumously on our website, with a slew of original photographs of her apartment. So, I was delighted to see a new exhibit of her photographs in New York, in the gallery of Deborah Bell, no less. 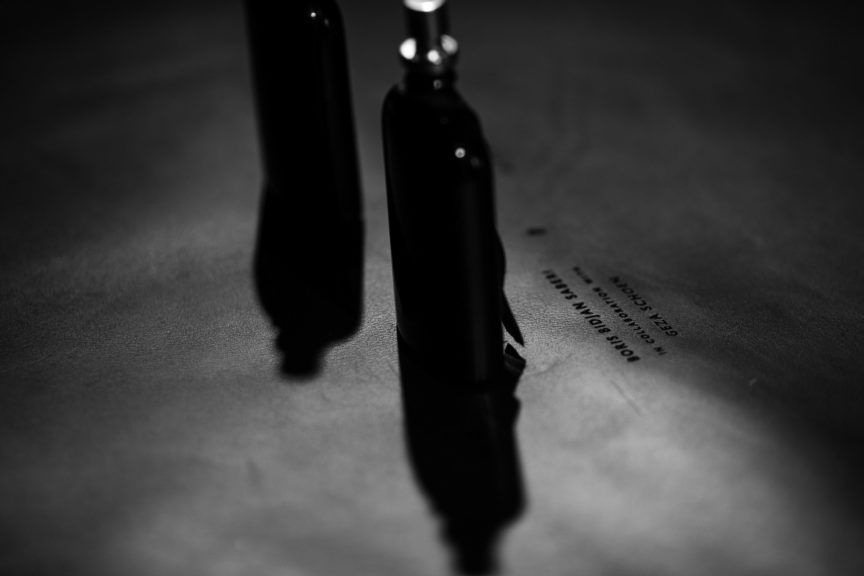 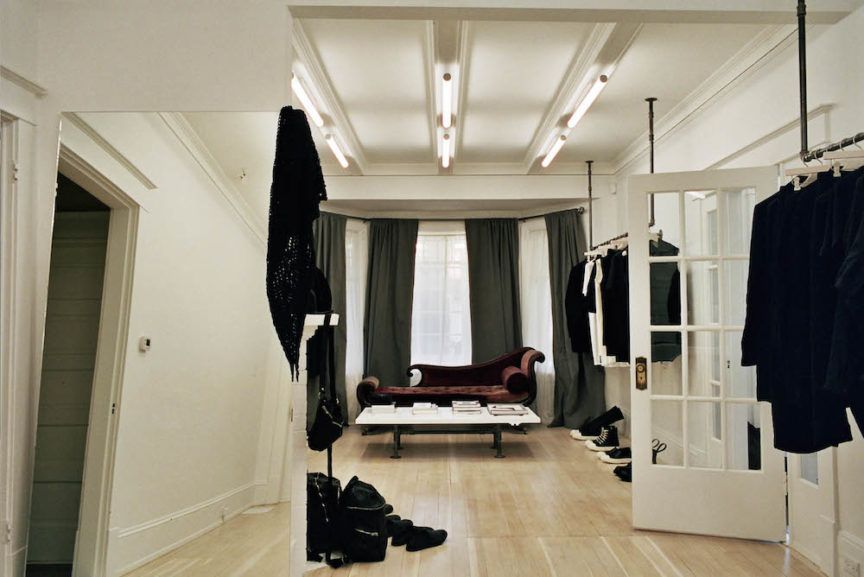 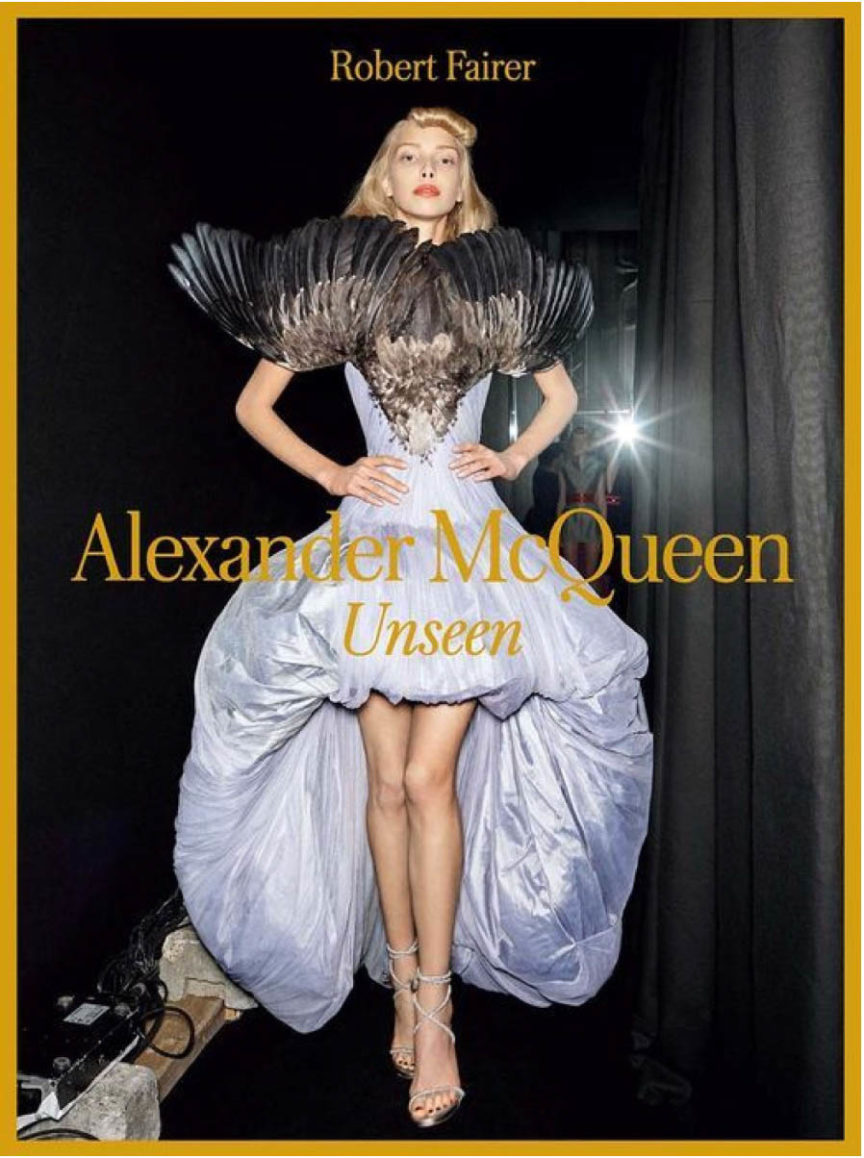 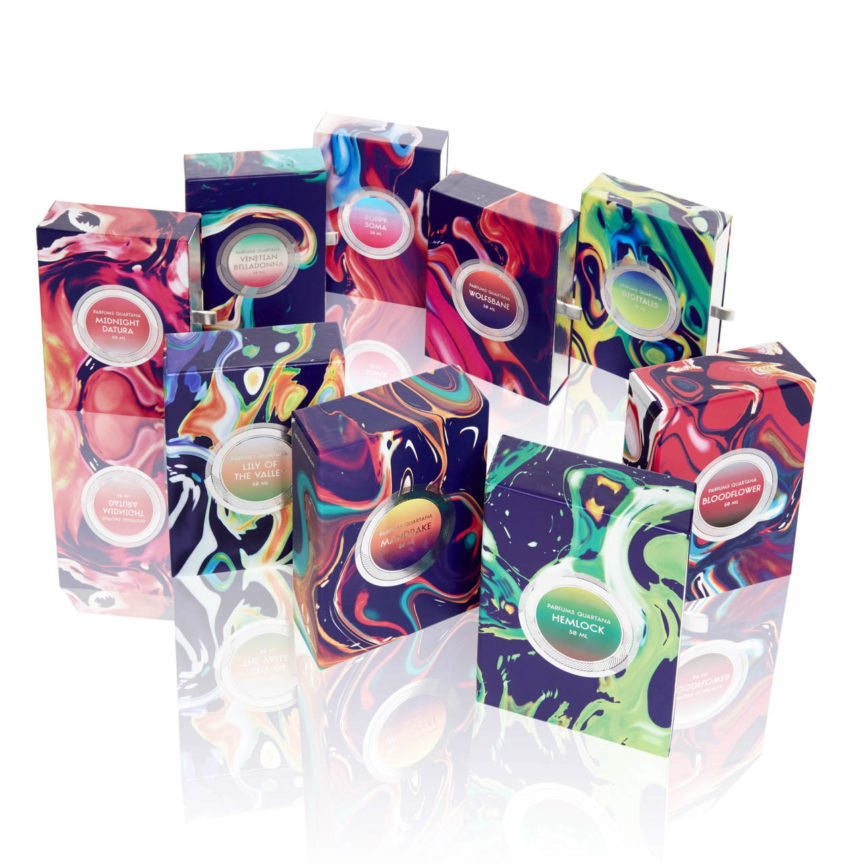 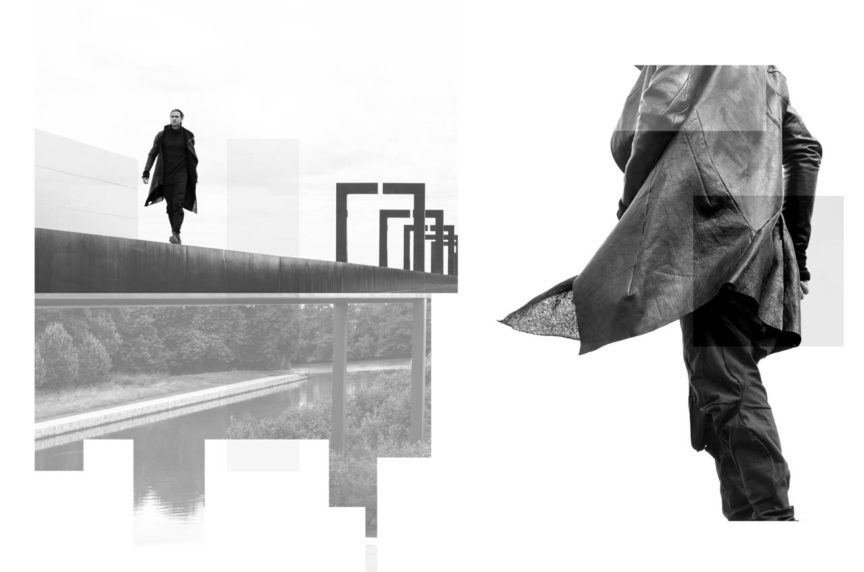 We would like to present to you Leon Emanuel Blanck’s Fall/Winter 2016 men’s collection.