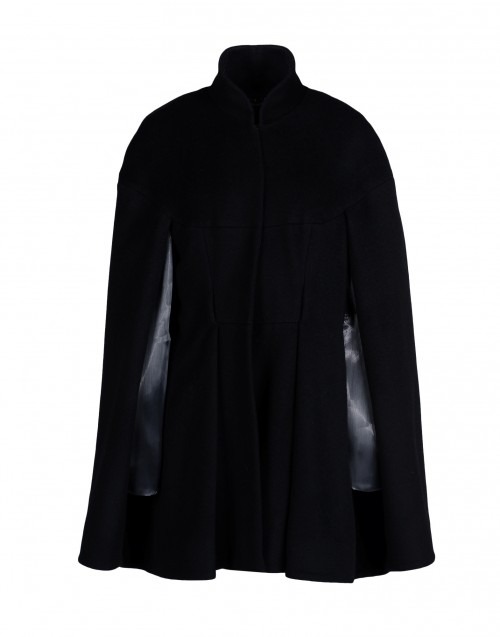 We would like to present the capsule collection of the Dutch designer Iris van Herpen created exclusively for The Corner. The collection is characteristic of van Herpen’s body of work, especially evident in its “liquid” fabrics that give the garments their otherworldly, ethereal feel. 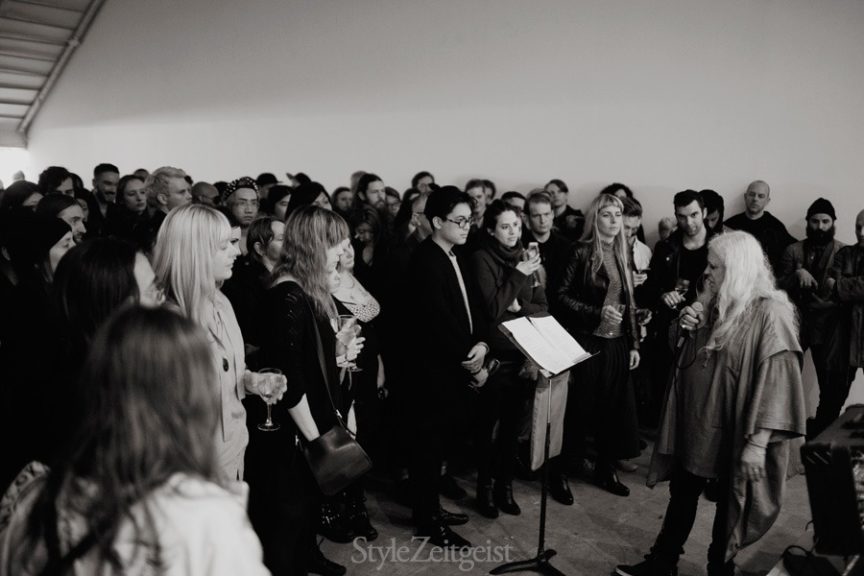 New York – From the numerous editorial reports underscoring the end of the fashion season in Paris one of the leitmotifs was the lack of originality on designers’ part.

Paris is usually the cherry on the cake in terms of creativity, a critic’s reward for having to sit through the commercial blandness of New York’s shows, the campy antics of London’s, and the vulgar luxury of Milan’s. Not this time, at least according to Angelo Flaccavento and Robin Givhan, two of the most powerful fashion commentators. 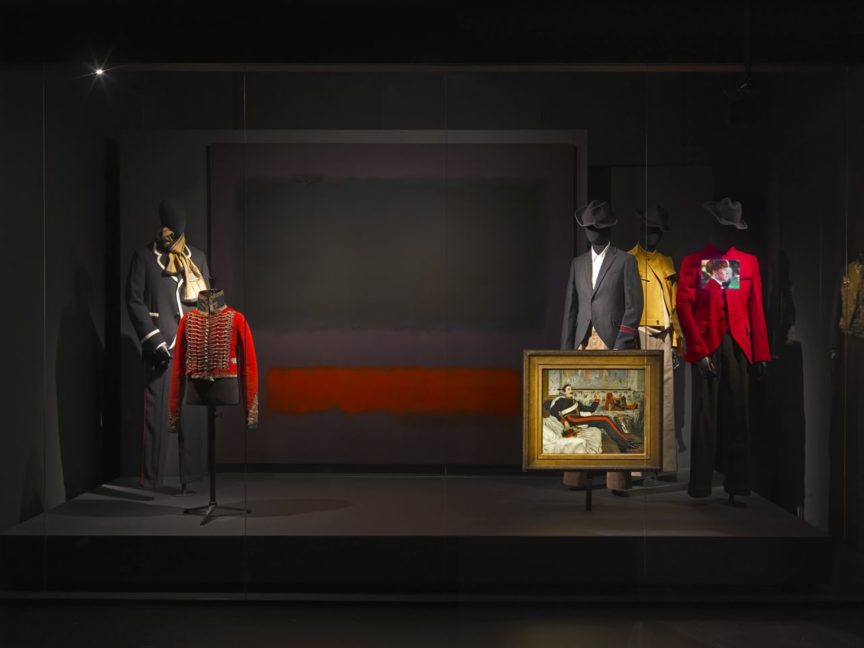 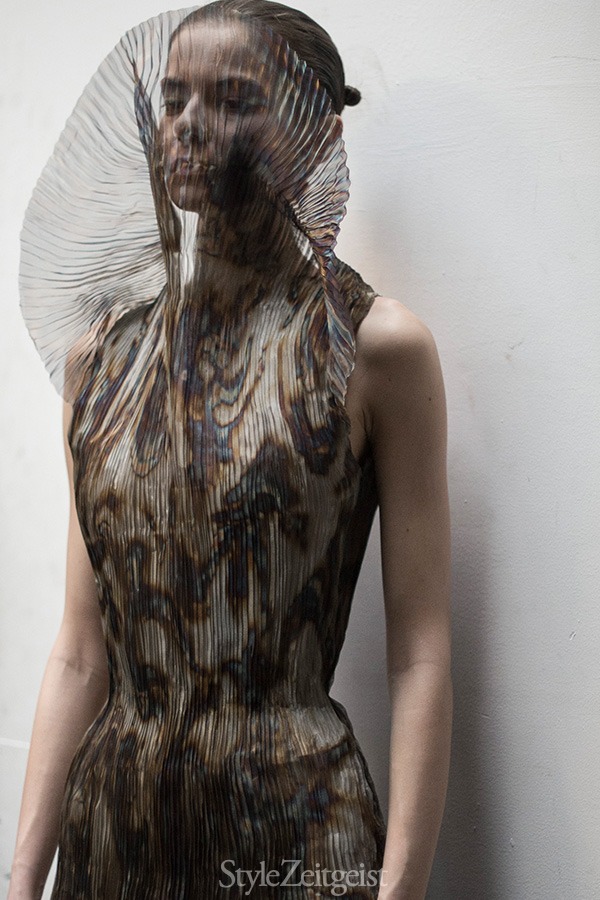 We would like to present to you Iris van Herpen’s Fall/Winter 2015 Women’s collection backstage. 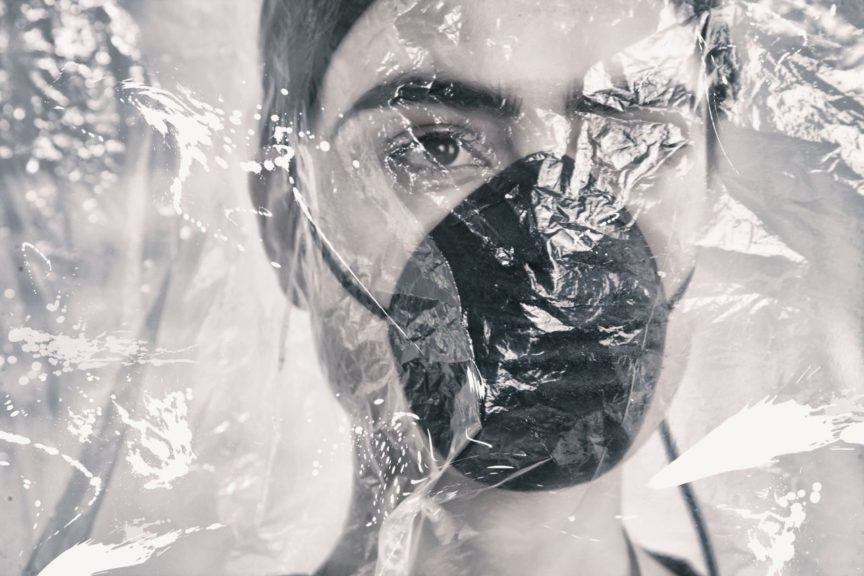 We would like to present to you A.F. Vandevorst’s Fall/Winter 2015 Women’s Collection. 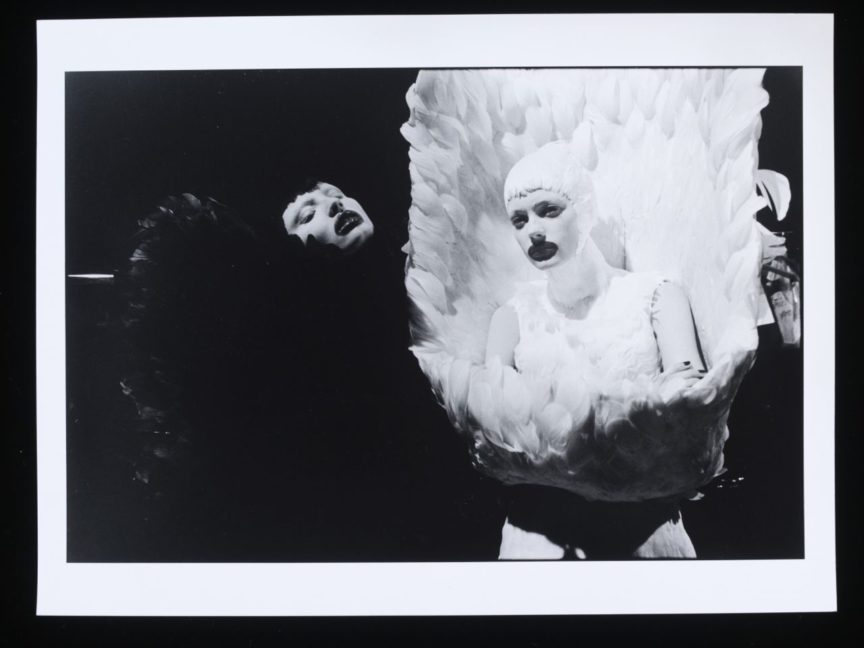 We would like to present to you Siki Im’s Fall/Winter 2015 collection lookbook. 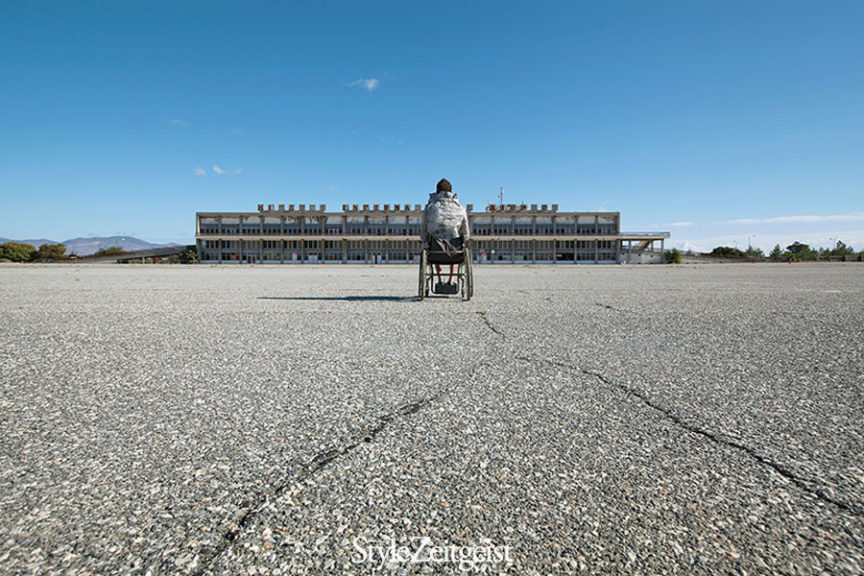