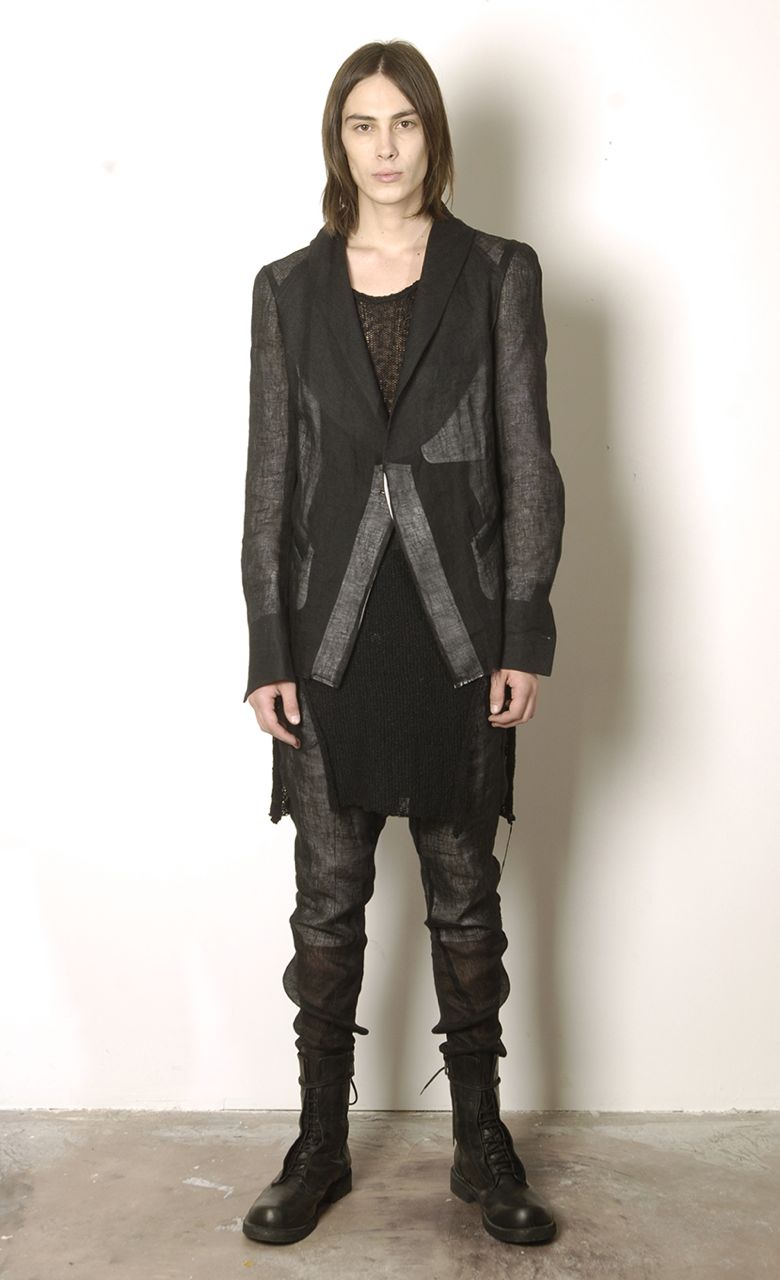 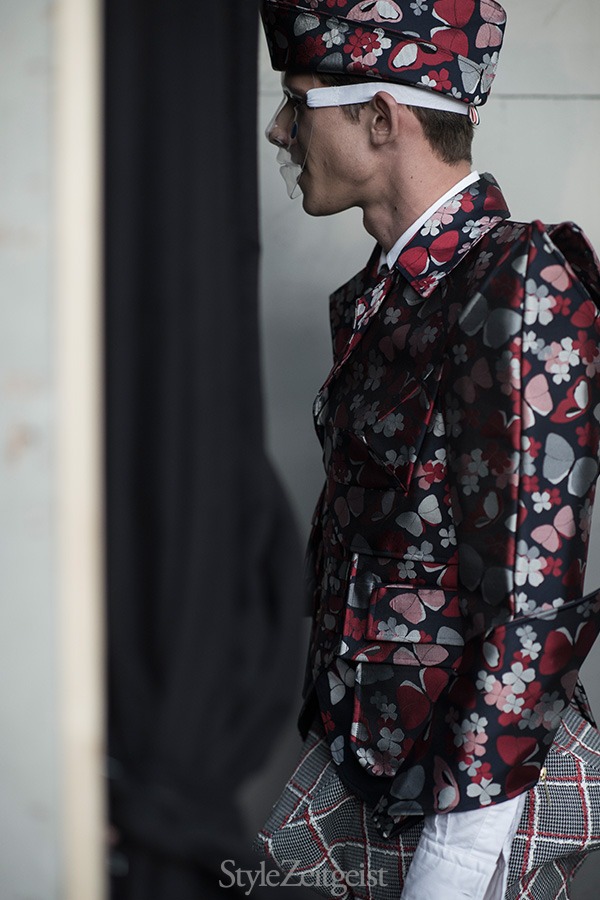 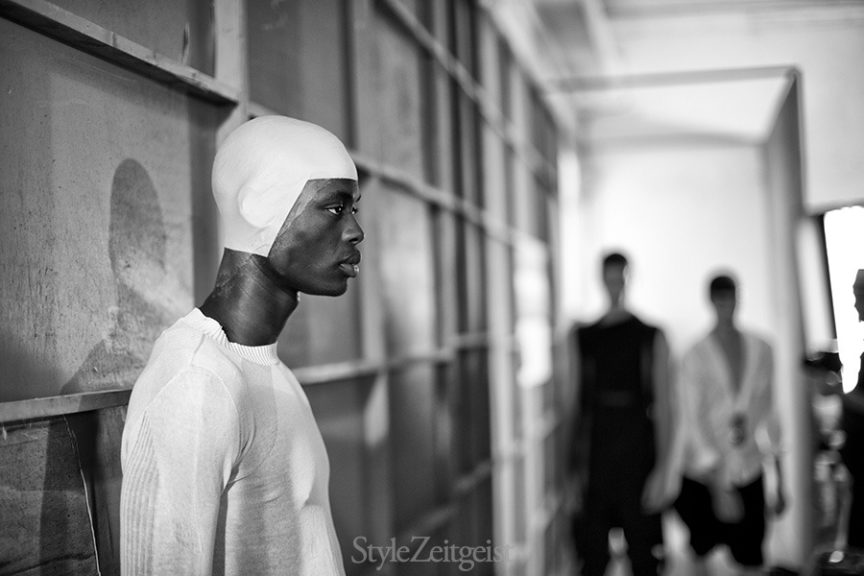 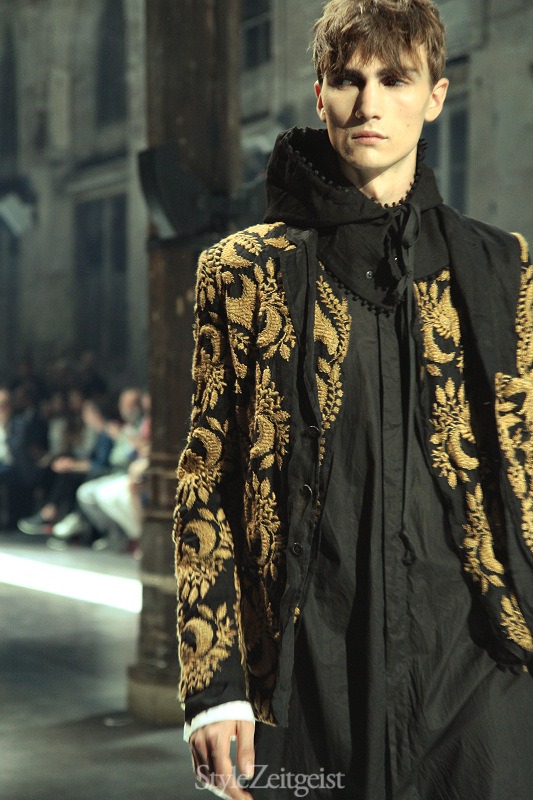 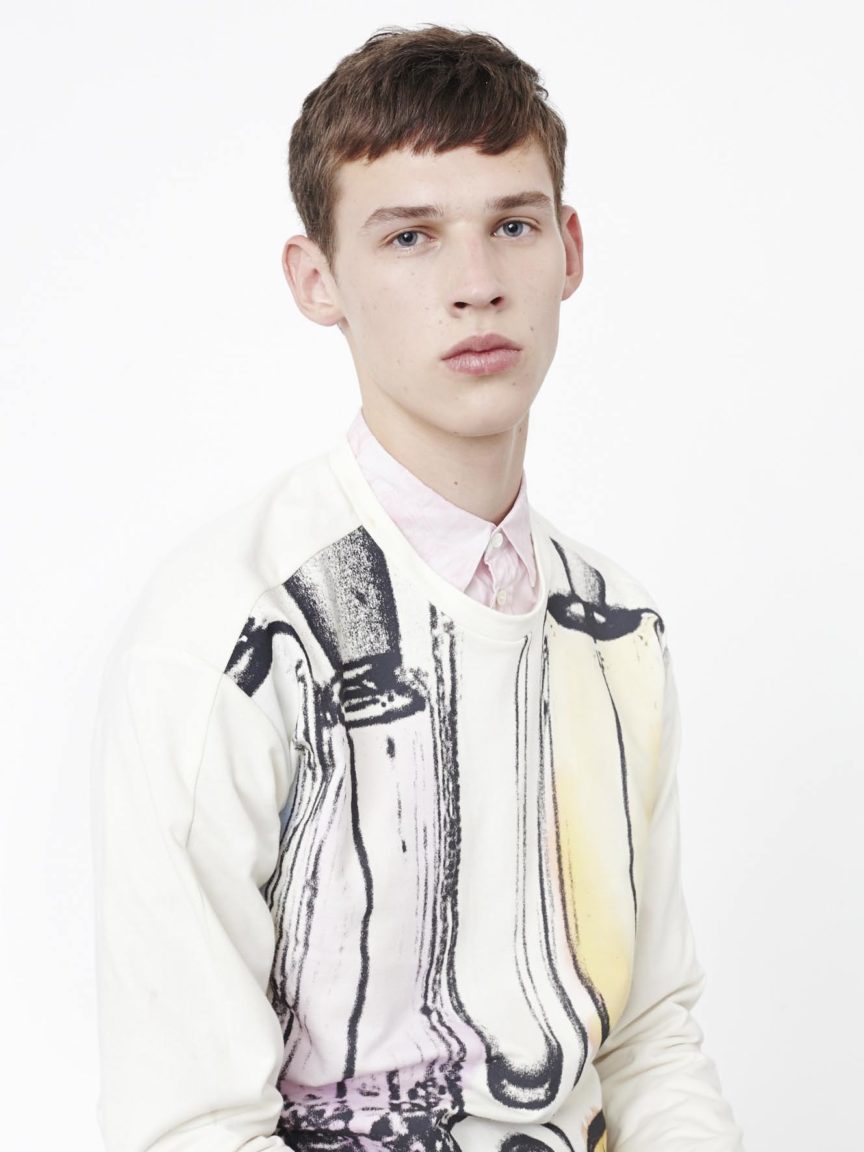 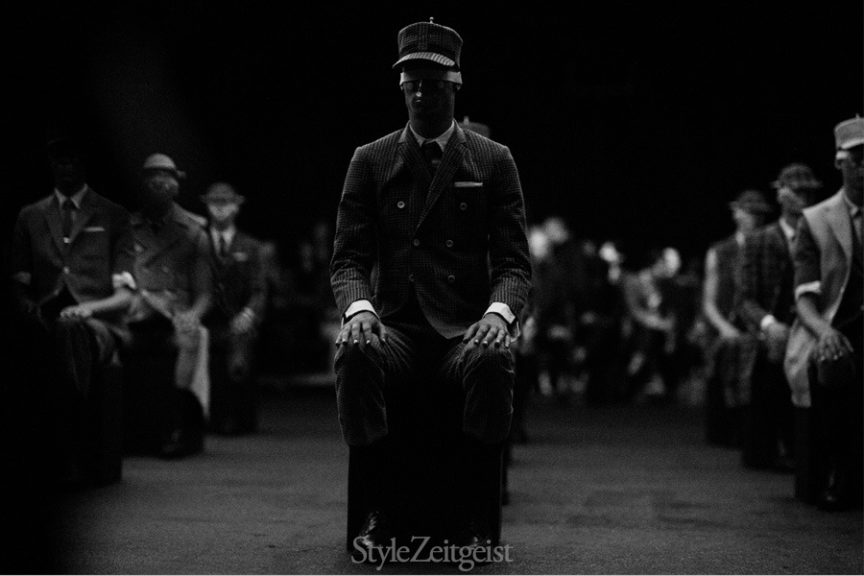 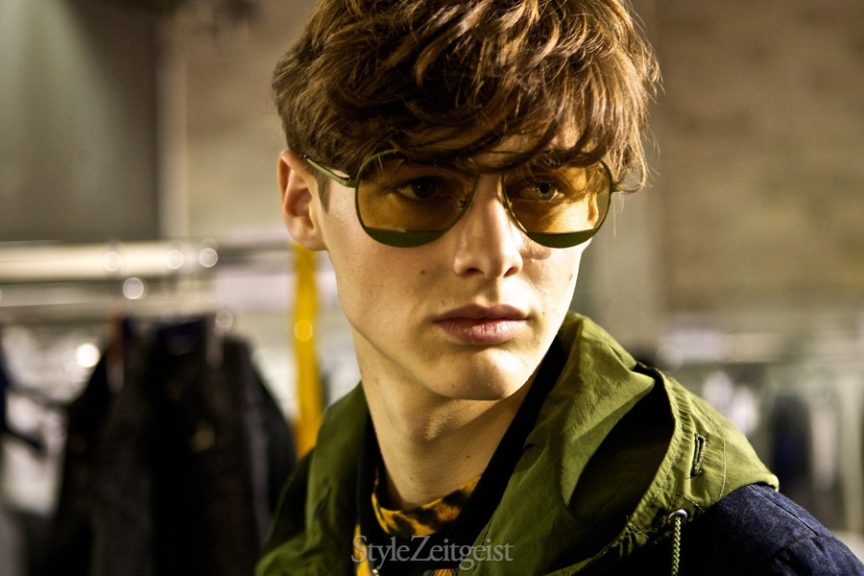 Miharayasuhiro men’s spring/summer 2015, Paris. Continue reading for our highlights from the runway presentation. 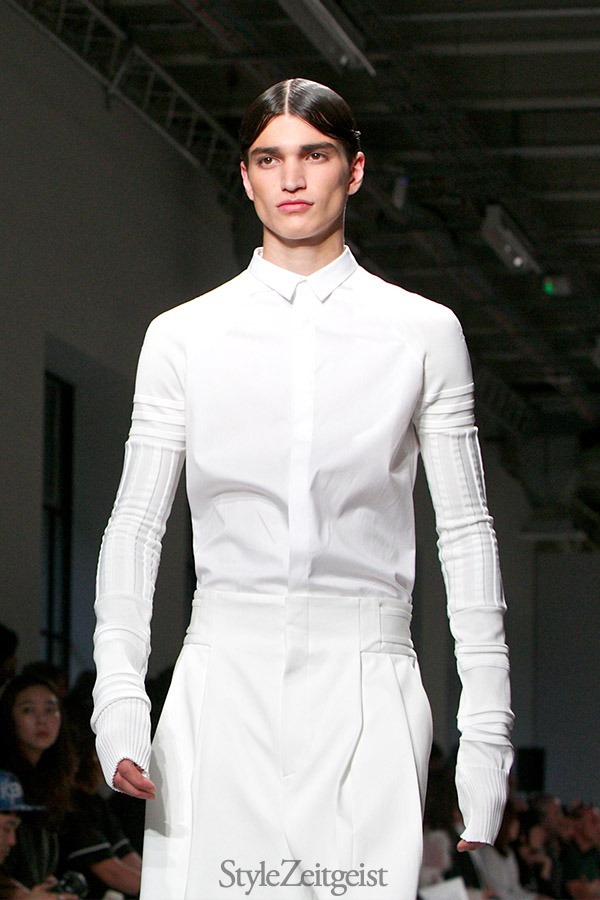 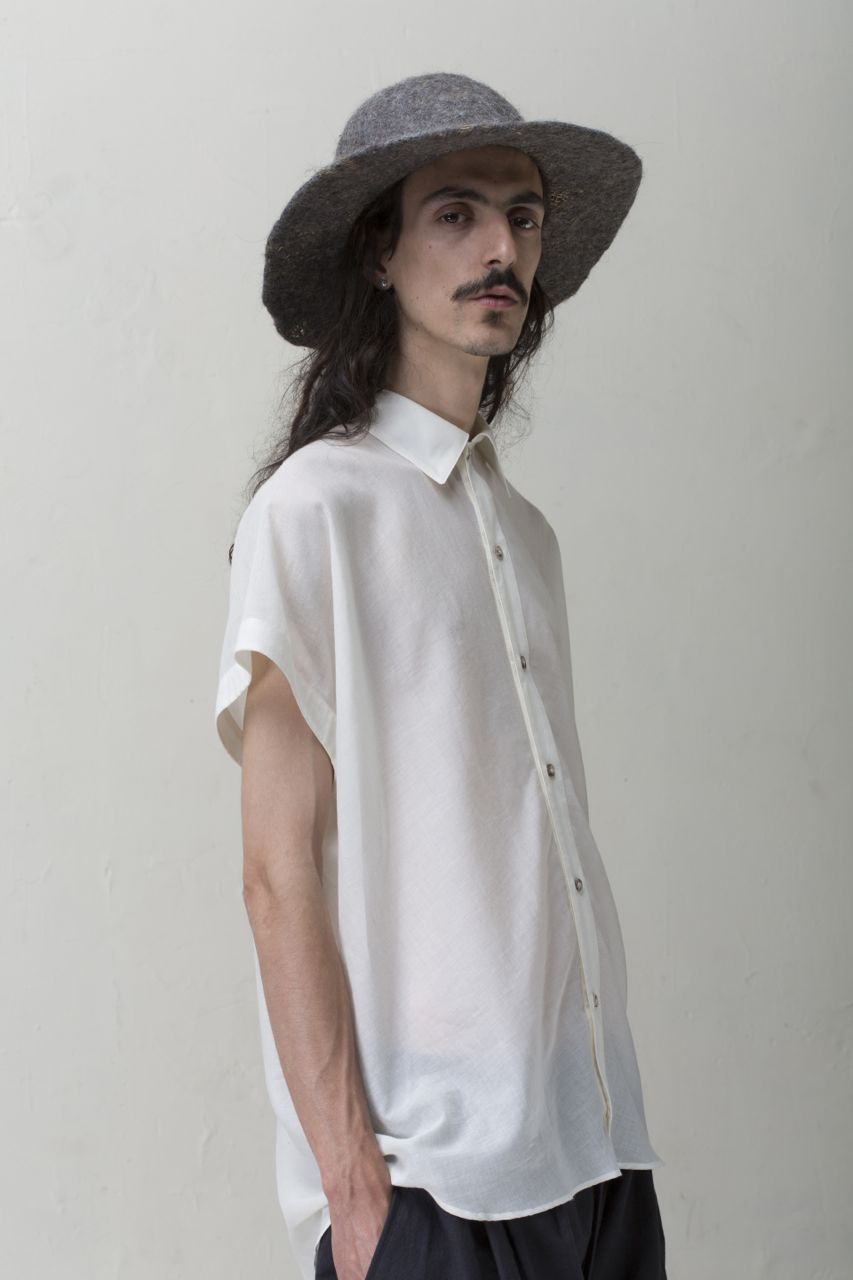 We would like to present to you Jan-Jan Van Essche’s Collection #5, “Inité”. 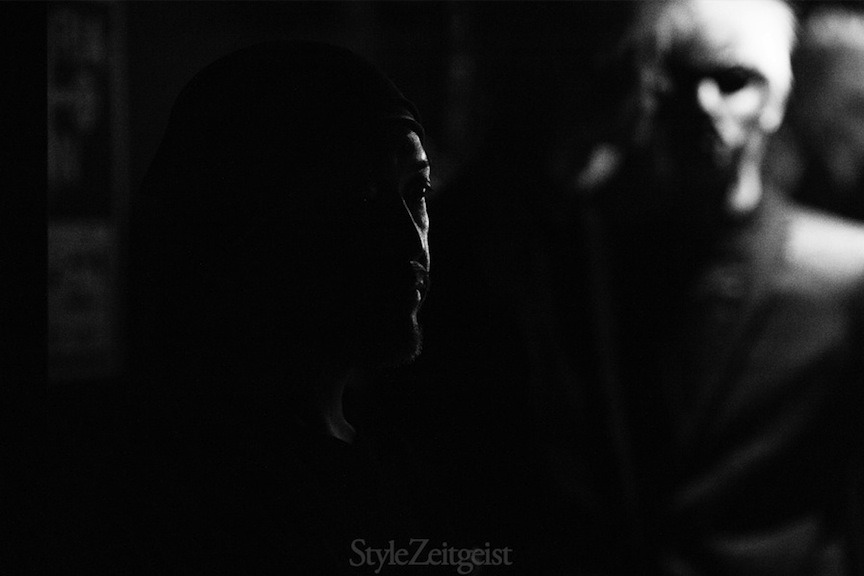 Julius men’s spring/summer 2015, Paris. Continue reading for our highlights from the runway presentation.