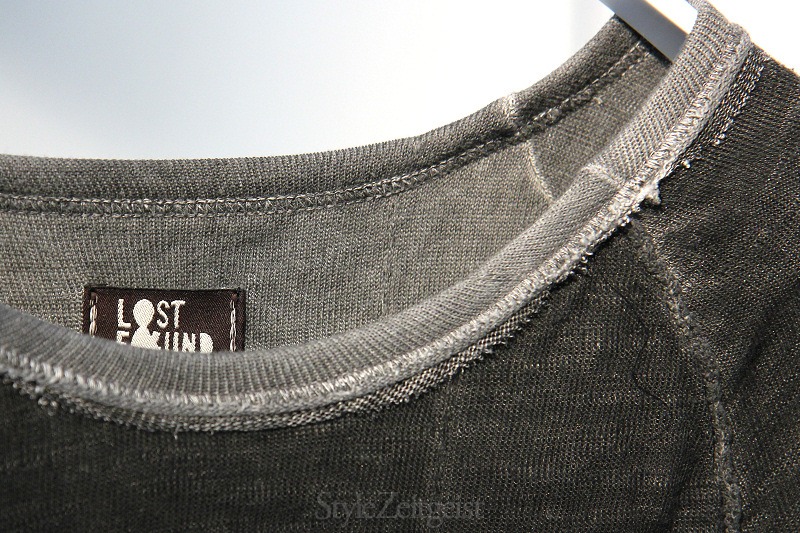 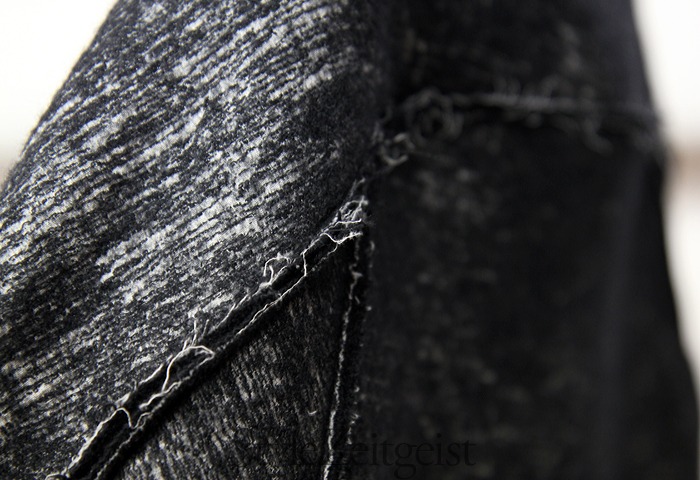 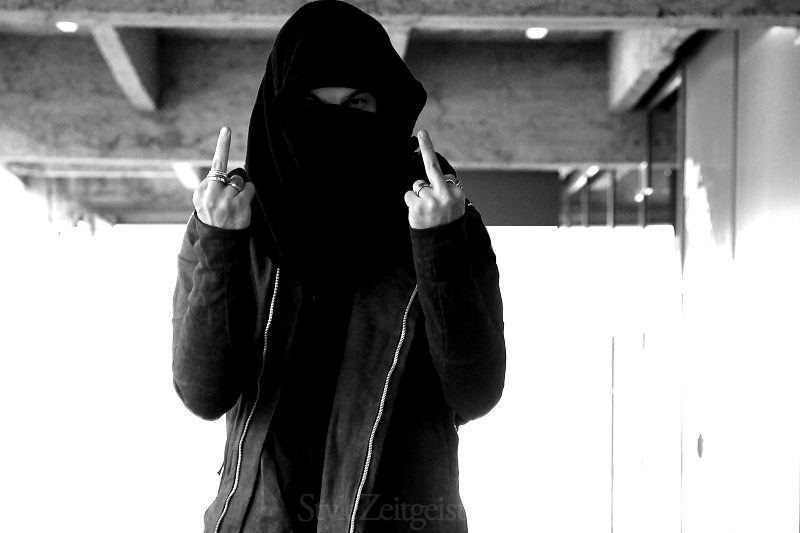 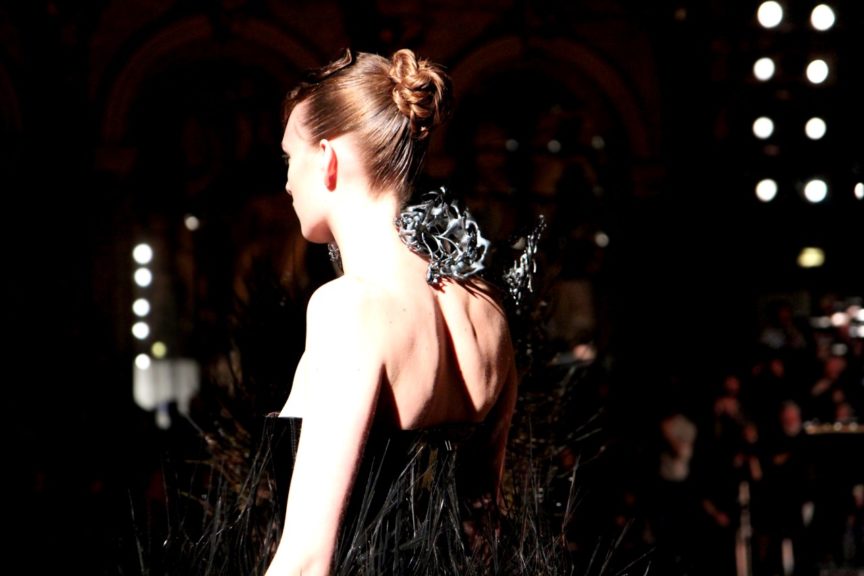 We would like to present to you Iris van Herpen Haute Couture Spring/Summer 2013 collection. 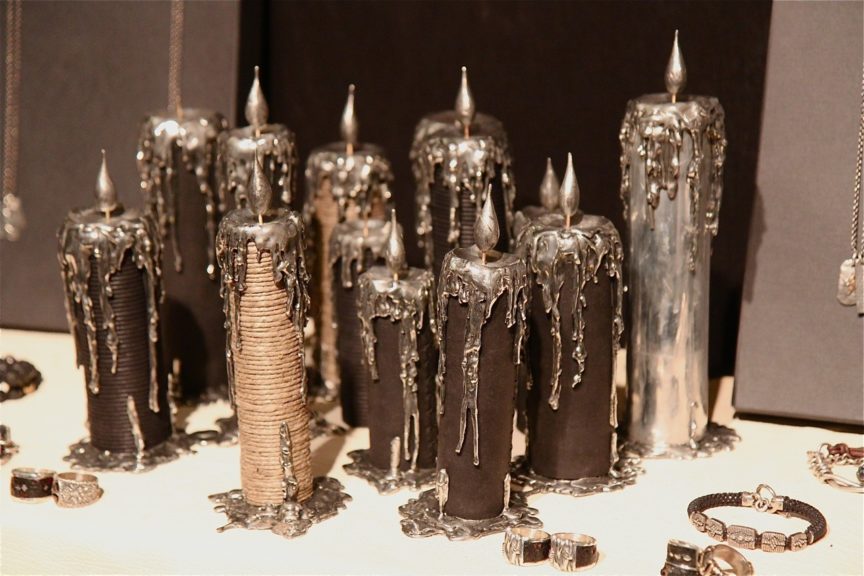 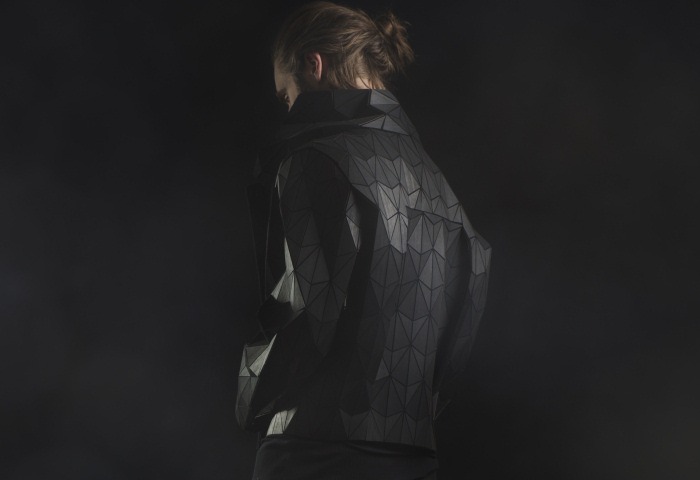 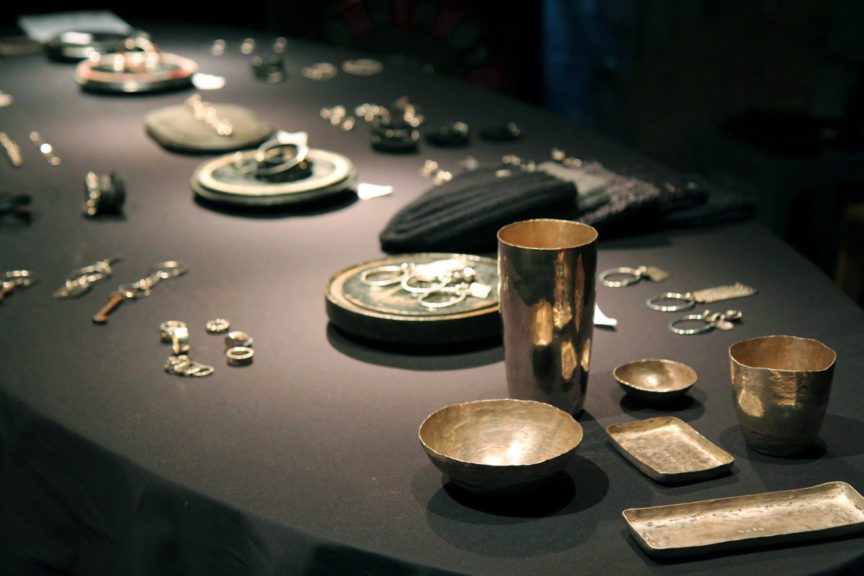 If you happen to be in Paris during the men’s fashion week, make sure to stop by L’Eclaireur on Rue Herold where the artisanal jeweler Werkstatt Munchen set up the most comprehensive installation of their work to date. Along the classic products, WM are displaying their forays into mixing siliver with leather to make belts, bracelets, and a tote. 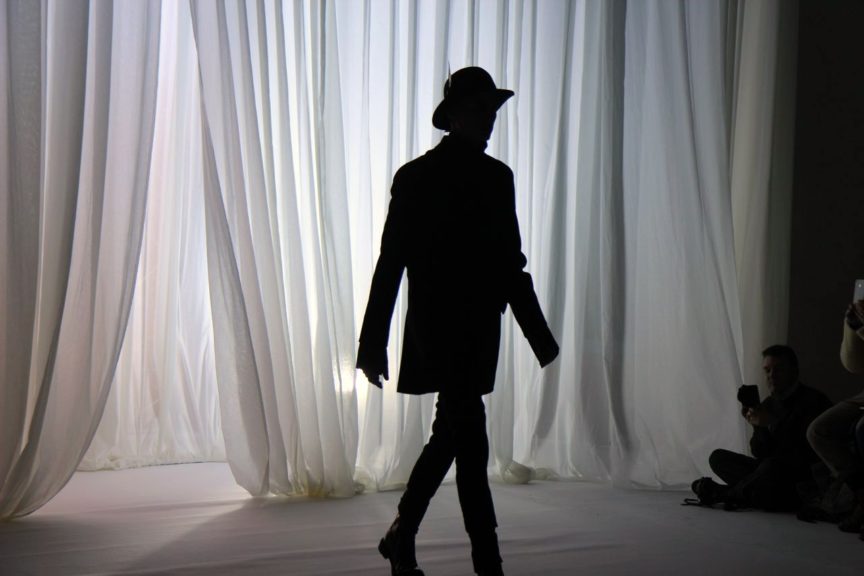 We would like to present to you Ann Demeulemeester Fall/Winter 2013 collection. 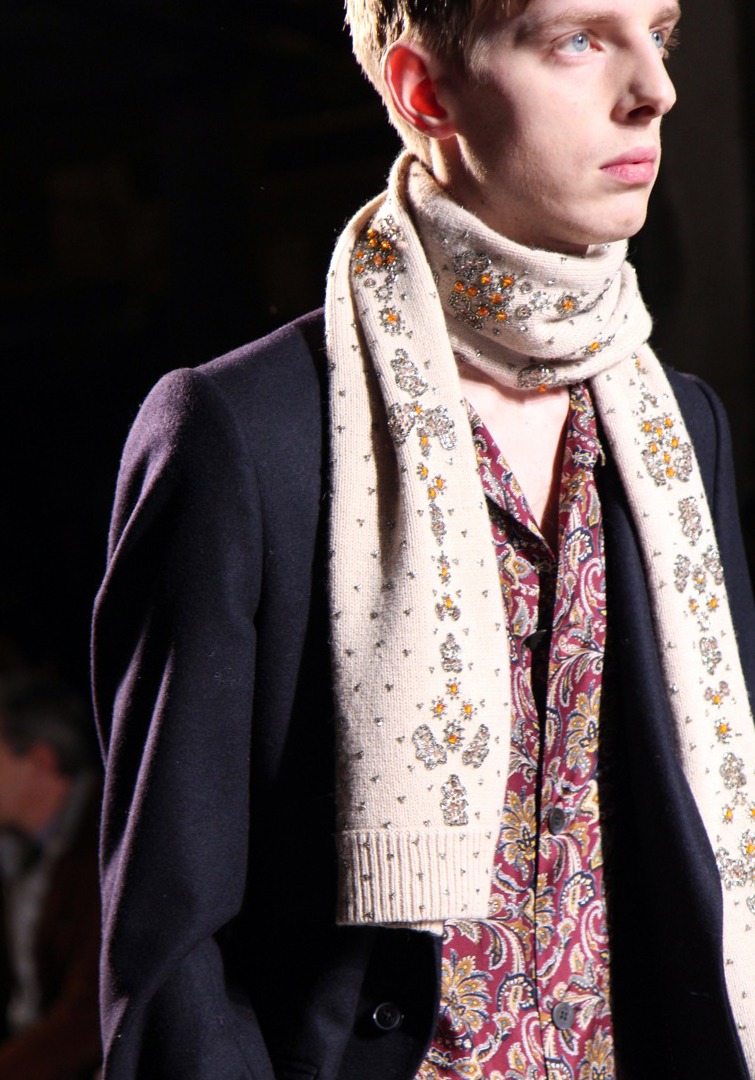 We would like to present to you Dries Van Noten Fall/Winter 2013 collection. 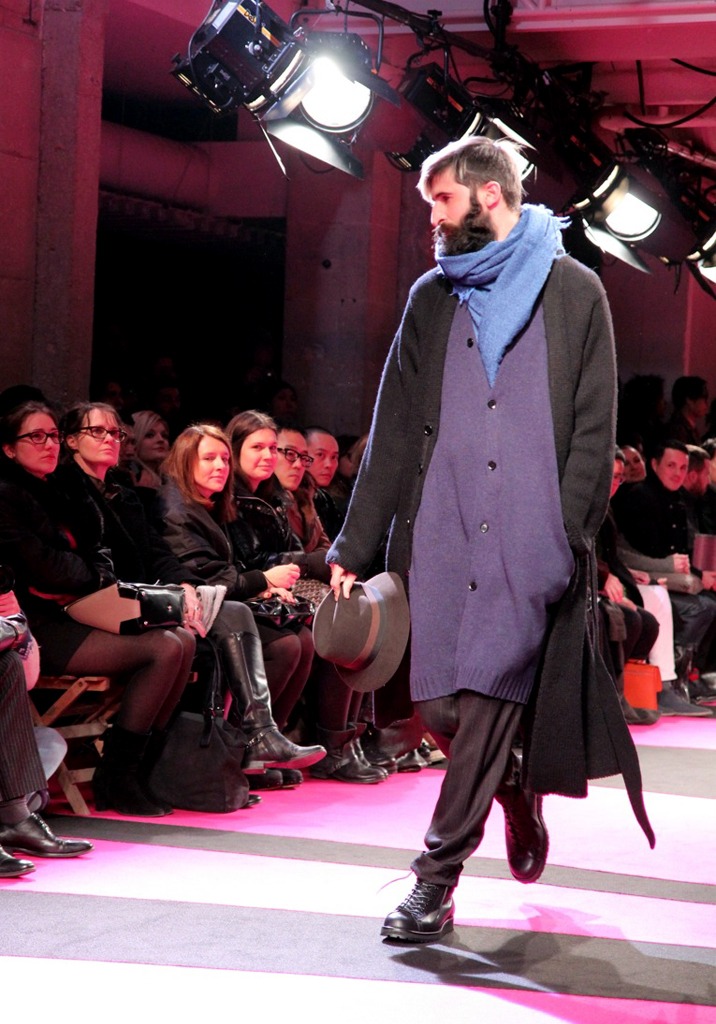 We would like to present to you Yohji Yamamoto Fall/Winter 2013 collection.