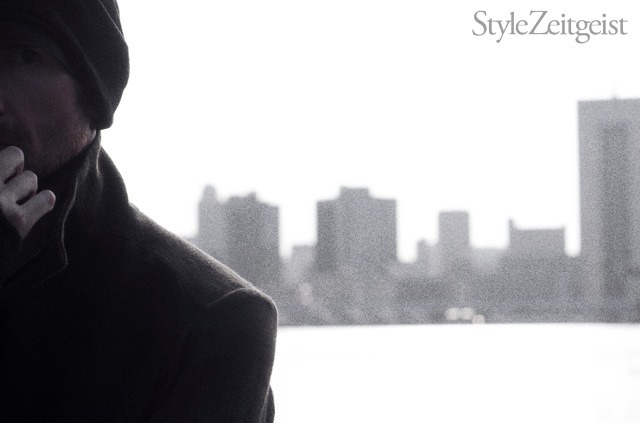 Exclusive preview of the upcoming spring-summer 2013 collection IN/YO from Devoa. The collection, featuring entirely new patterns done in very special materials such as Japanese paper-linen, is the label’s first to feature garments for women. 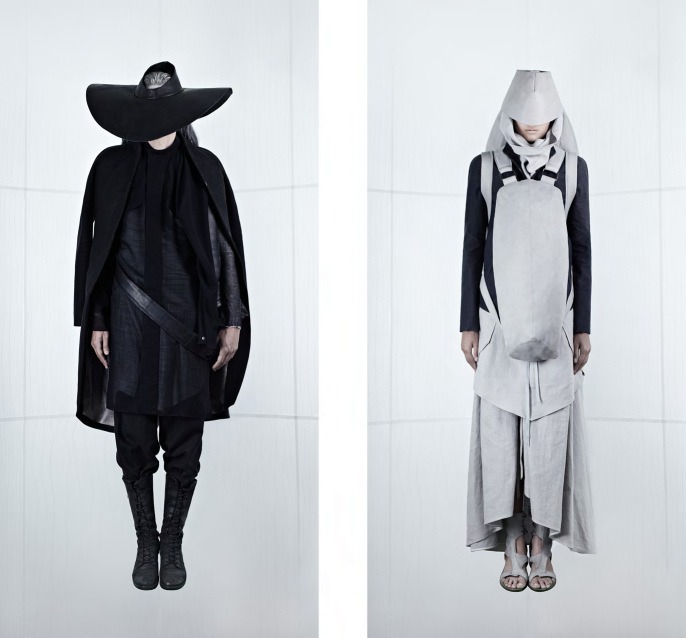 A first look at the spring-summer 2013 collection, from New York based label Inaisce. The collection, entitled Columna Cerului, will be shown in Paris next week. Continue reading for the full lookbook. 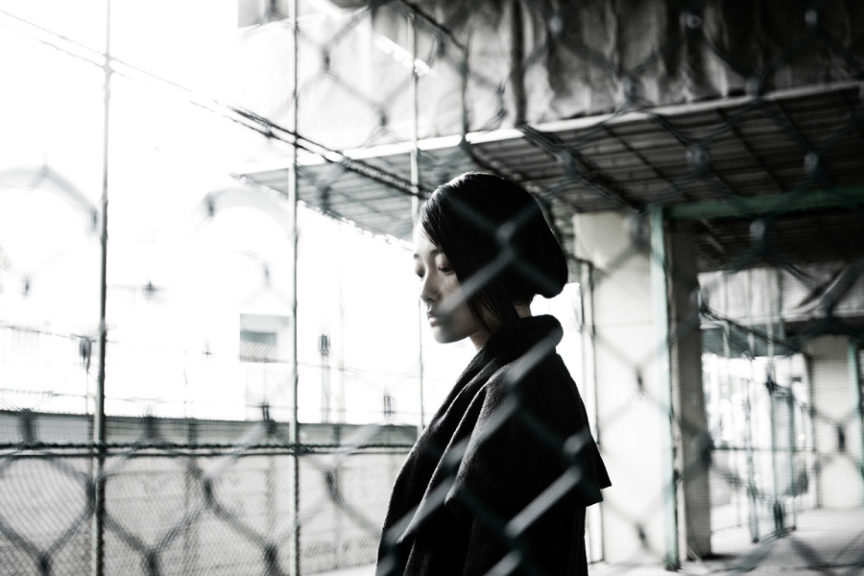 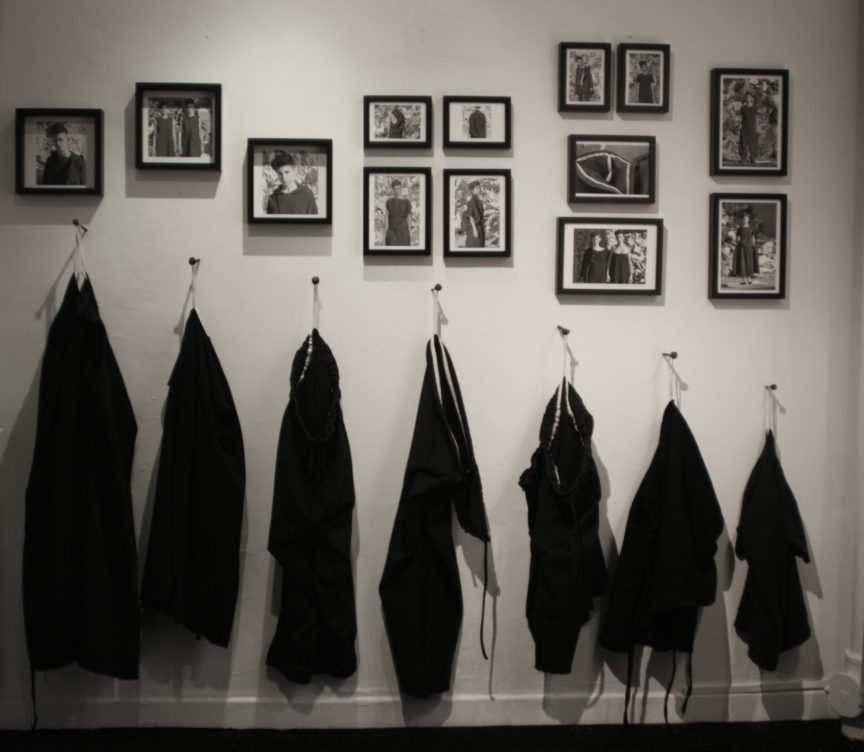 ReCikli is a new stand-alone project by Marvielab and designer Mariavittoria Sargentini, presented in January during men’s fashion week. The concept revolves around archived fabrics which undergo a series of treatments and dyeing techniques, giving them a unique, weathered texture.

The collection comes together from 7 different patterns, all done in 3 unisex sizes and a total of 4 different fabrics. The result is a selection of garments that look first and foremost inviting and comfortable. In addition to being adjustable with a variety of closure systems such as buttons, hooks and drawstrings, the garments are further customizable by the wearer by cutting them to a chosen length along pre-stitched edges. 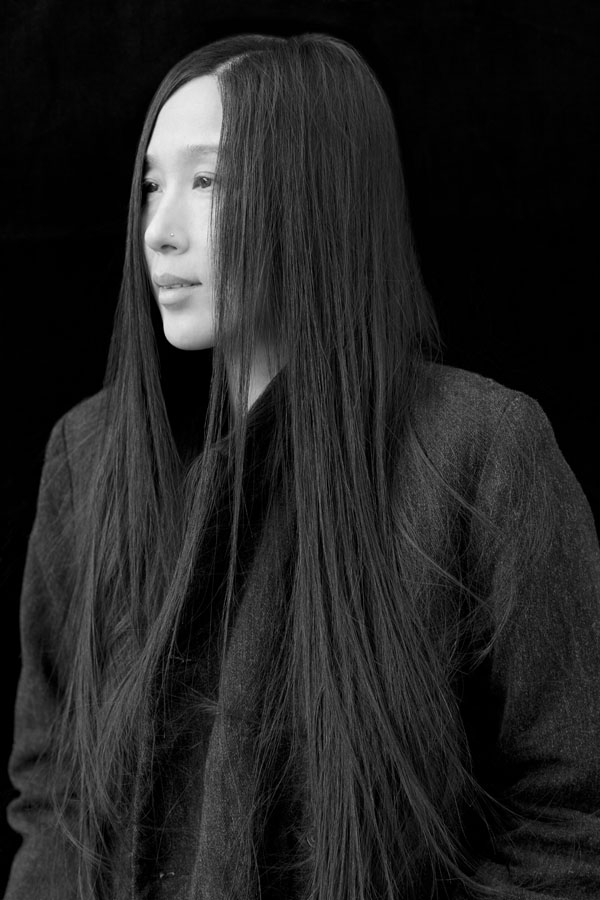 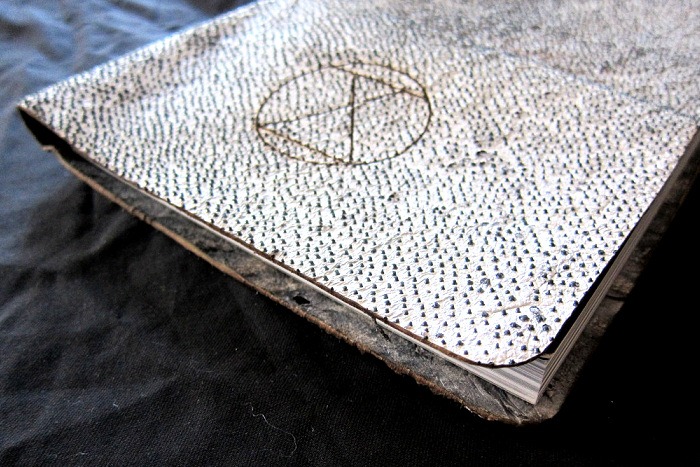 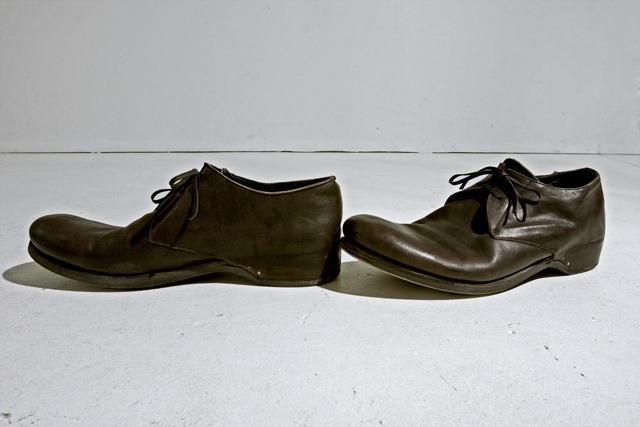 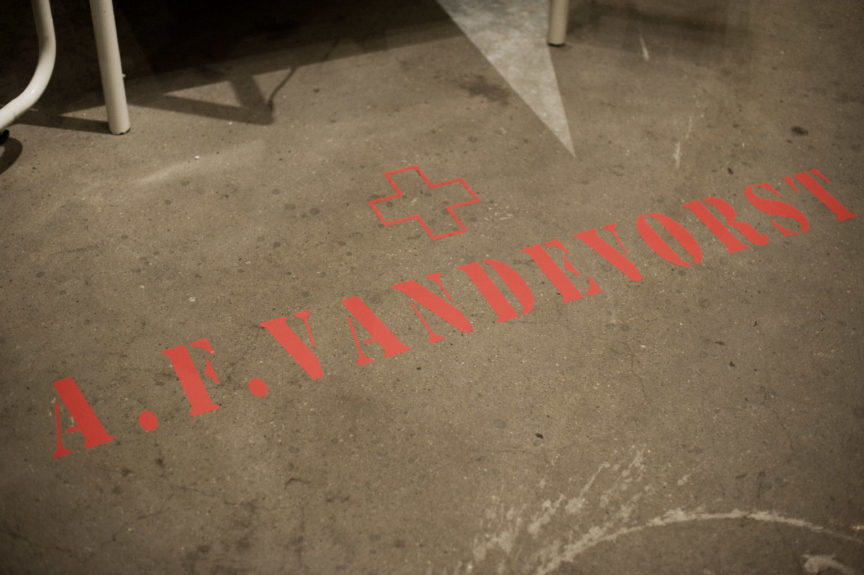