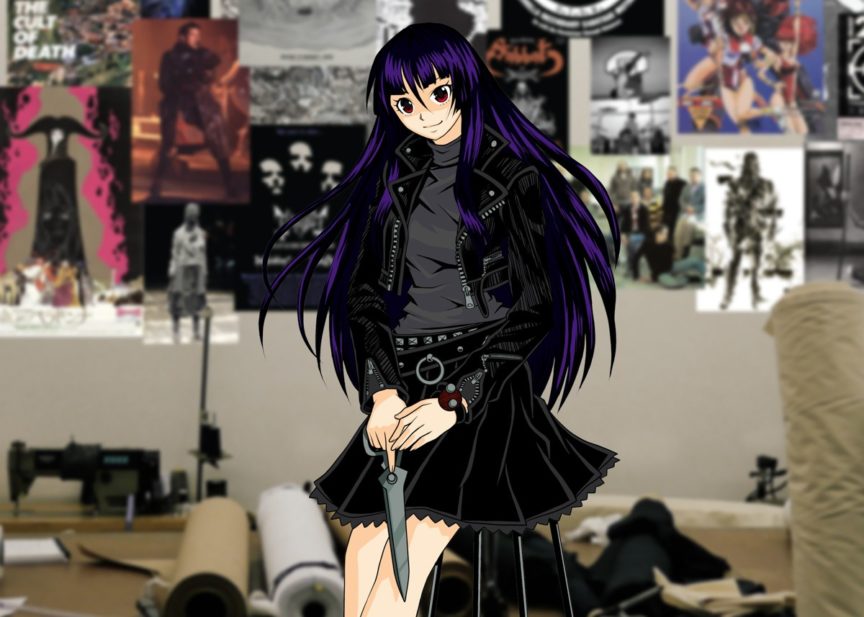 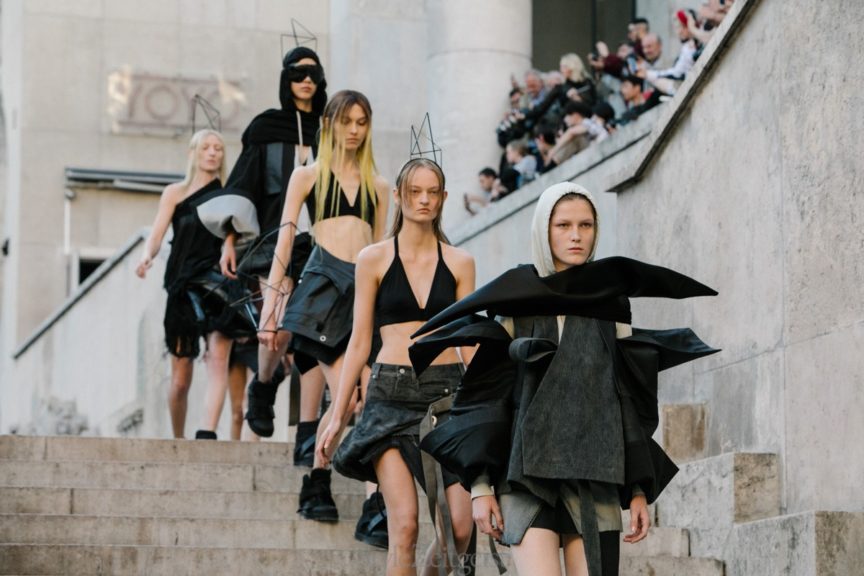 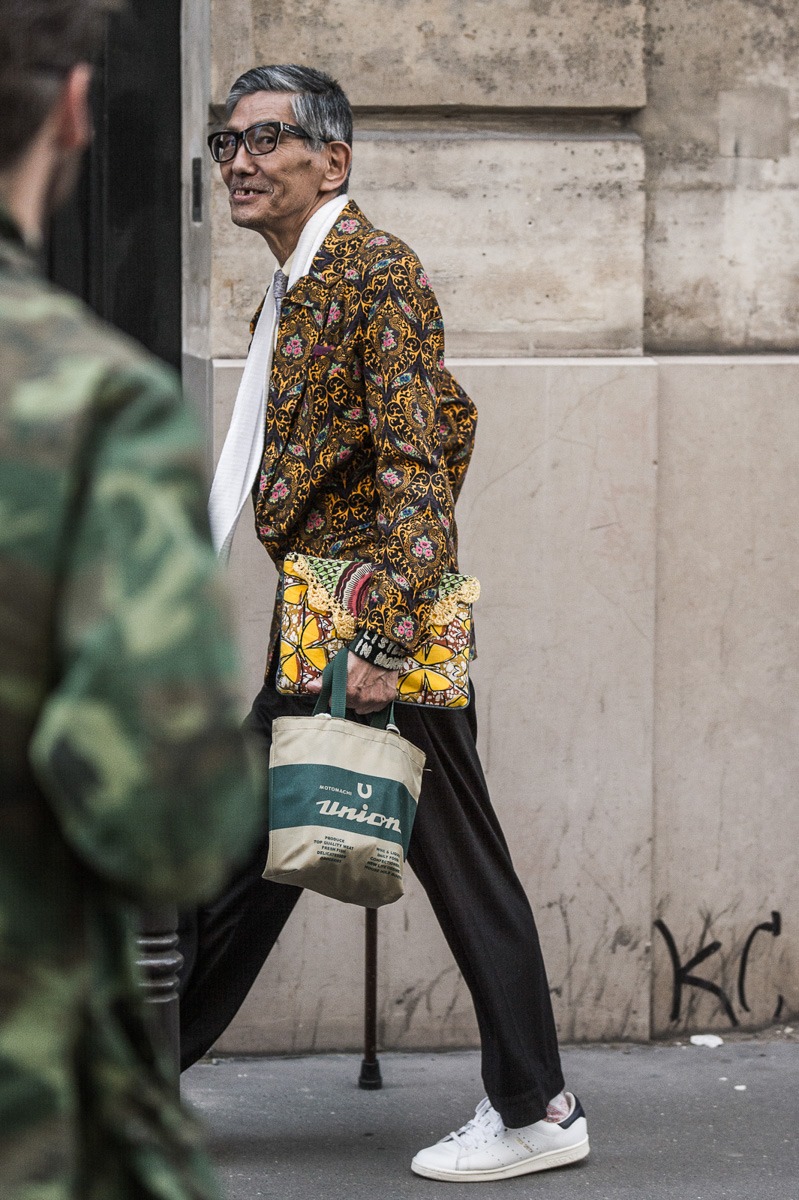 Nine years ago the now-defunct website Mekas posted a fascinating interview with the brilliant Japanese fashion critic Takeji Hirakawa, in which he held forth on the state of fashion, Japanese youth culture, Undercover, Number (N)ine, and Comme des Garcons, among other topics.

The fashion calendar is getting weirder and weirder. 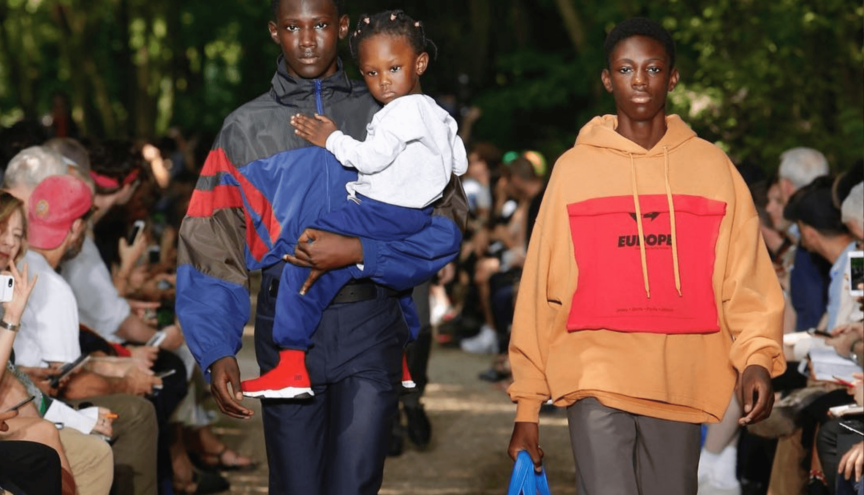 The recent scandal involving the staff at a Balenciaga corner at Printemps, the Paris department store, in which it allegedly discriminated against a Chinese shopper, is reprehensible in its own right. 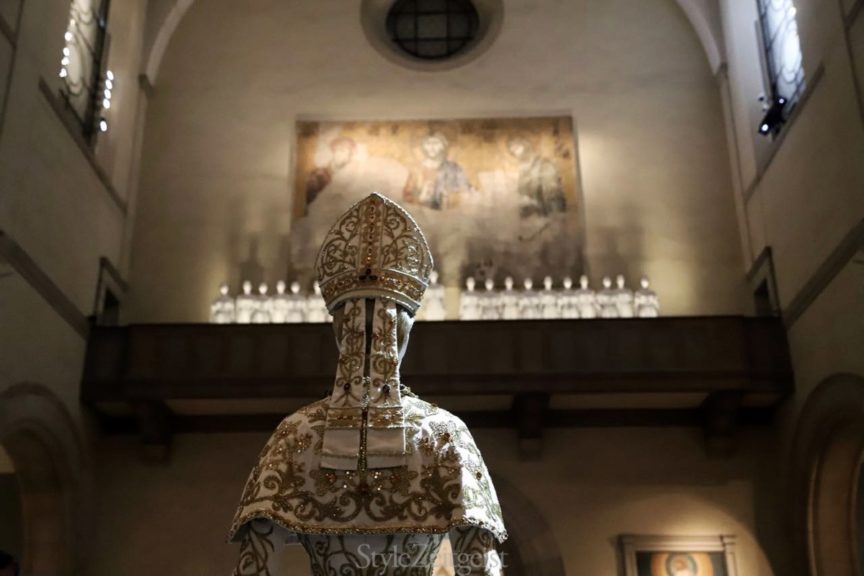 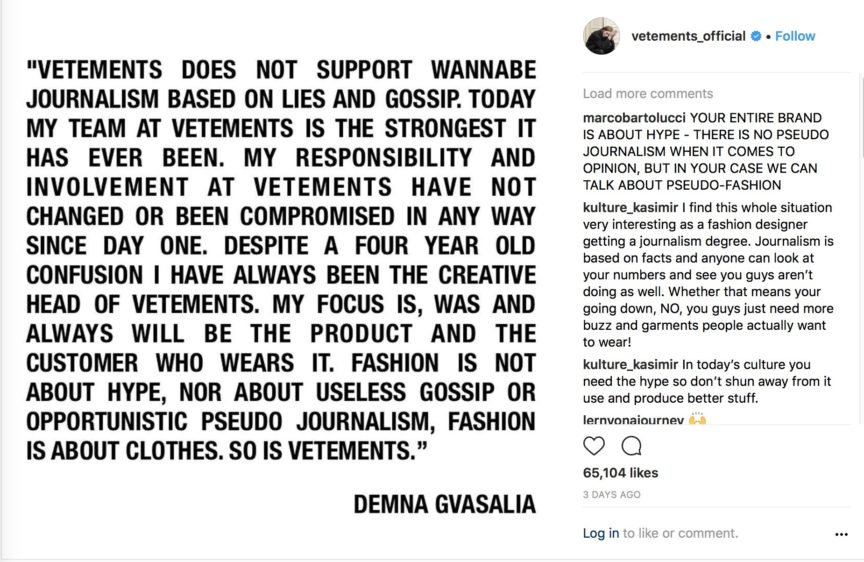 Notes on a (Highsnobiety and Vetements) Scandal

Last week the influential streetwear and youth culture news website Highsnobiety published an article claiming that Vetements has been losing clout with fashion forward consumers. It cited several store buyers, who wished to remain anonymous, about lukewarm customer demand that has led to slashing orders and putting the once hyped brand’s goods on sale, something that Vetements tried to avoid by keeping their production runs small. The buyers blamed the overinflated pricing on Vetements’ part, and consumers’ shifting their taste towards Balenciaga. 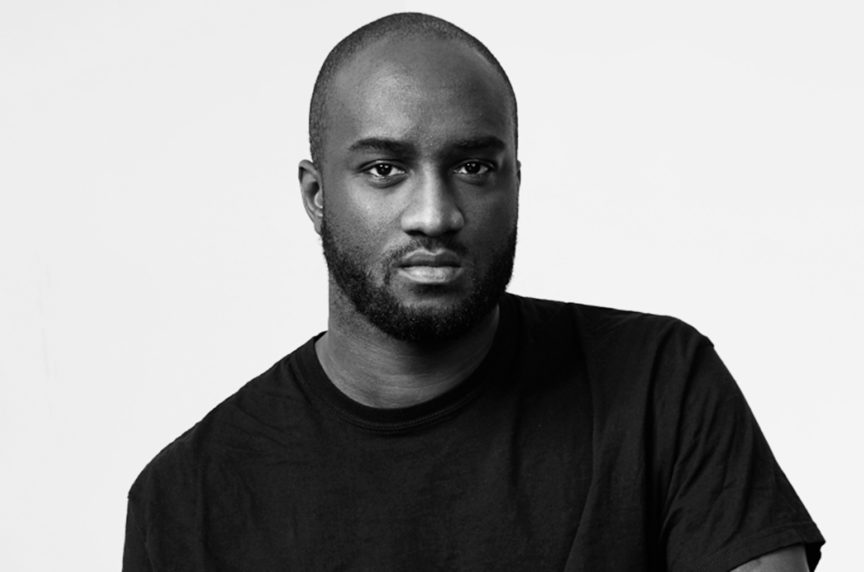 When two and a half years ago Balenciaga hired the unproven but exciting (at the time) Demna Gvasalia, Alex Fury, the respected fashion critic, wrote that Gvasalia’s appointment marked an important victory for design over marketing hype. 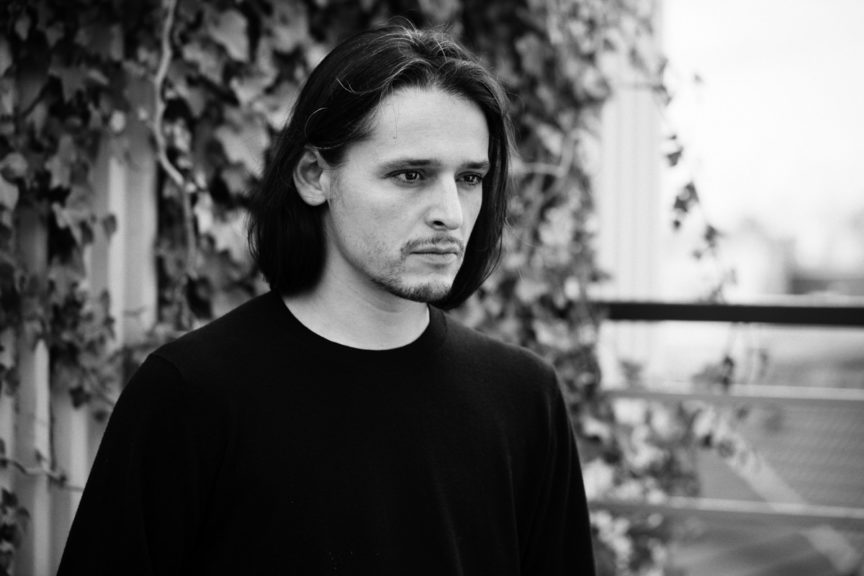 Tomorrow, the Belgian designer Olivier Theyskens will sign copies of his new book, “She Walks In Beauty,” at the Rizzoli store in New York City. 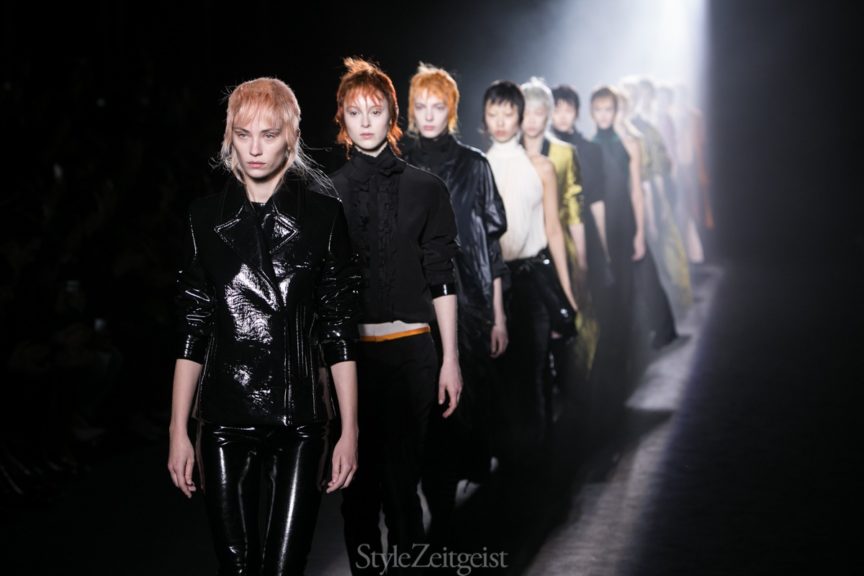 On Friday Olivier Theyskens presented his most convincing collection since he relaunched his eponymous label two years ago.