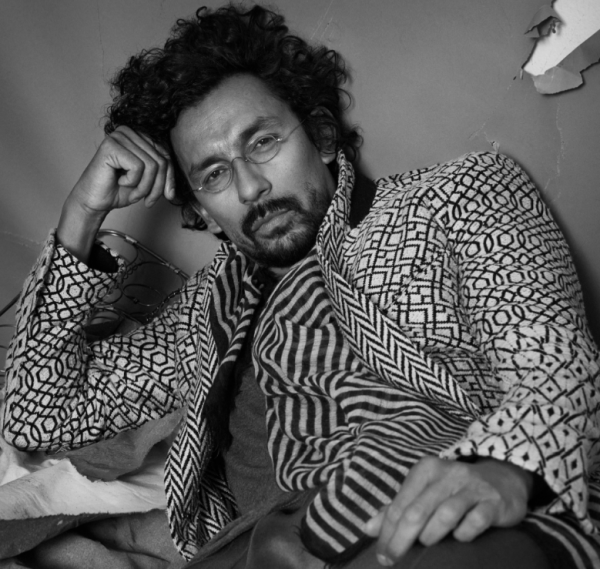 Several days after his Spring/Summer 2016 men’s show Haider Ackermann was in his showroom, which was buzzing with buyers. Ackermann came down from the top floor of the building where he was already shooting the looks for his e-commerce platform, to be launched soon. 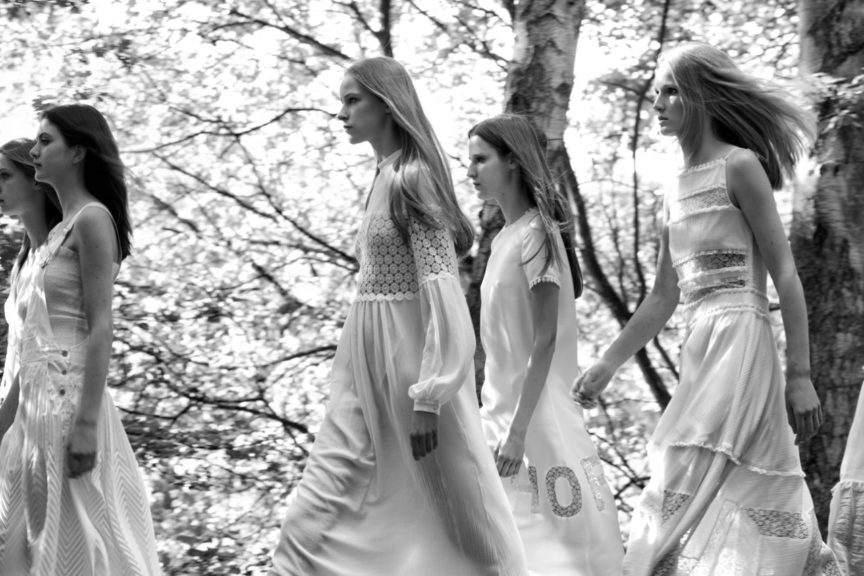 Veronique Branquinho: To Be Free

I meet Veronique Branquinho on the 21st floor of a high rise in Chelsea where she’s showing her pre-Spring 2016 collection. She’s in a corner suite with floor-to-ceiling windows that glance out over the Hudson, where industrial barges and cruise ships coarse by in clouds of spray and vapor. The evening is pearly grey and the room feels weightless, suspended up here in a box of steel and glass. Weightless, too, is the effect of the collection: dresses, all white and long, draped on a sparse cluster of forms with a lone live model at their center. Her dress is black with leather straps and falls to the floor. I think of Greek columns and their counterpart in ancient draperies, where the cloth is suspended simply from the shoulders and takes shape only with the moving body. 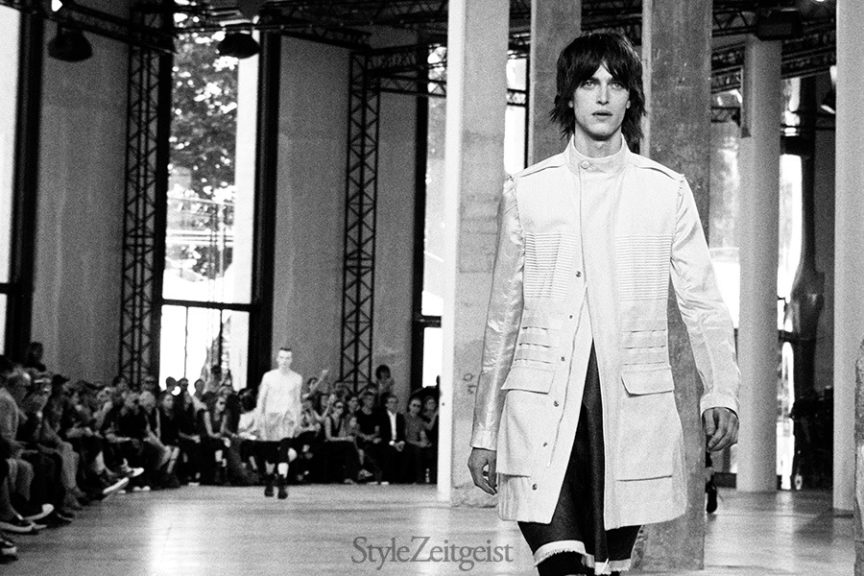 “Nothing,” answered a prominent New York buyer when I asked her what she liked during this past men’s fashion week. While I wouldn’t go this far, the Spring/Summer 2016 season was decidedly mixed. The overarching question, which began forming in my head during the first day of shows in Paris was, “What makes a good collection?” Is it the theme or its execution? Do we look for a designer to tell an interesting story, to interpret a theme worth exploring through clothes, or to produce beautiful, interestingly constructed garments? Ideally, both. 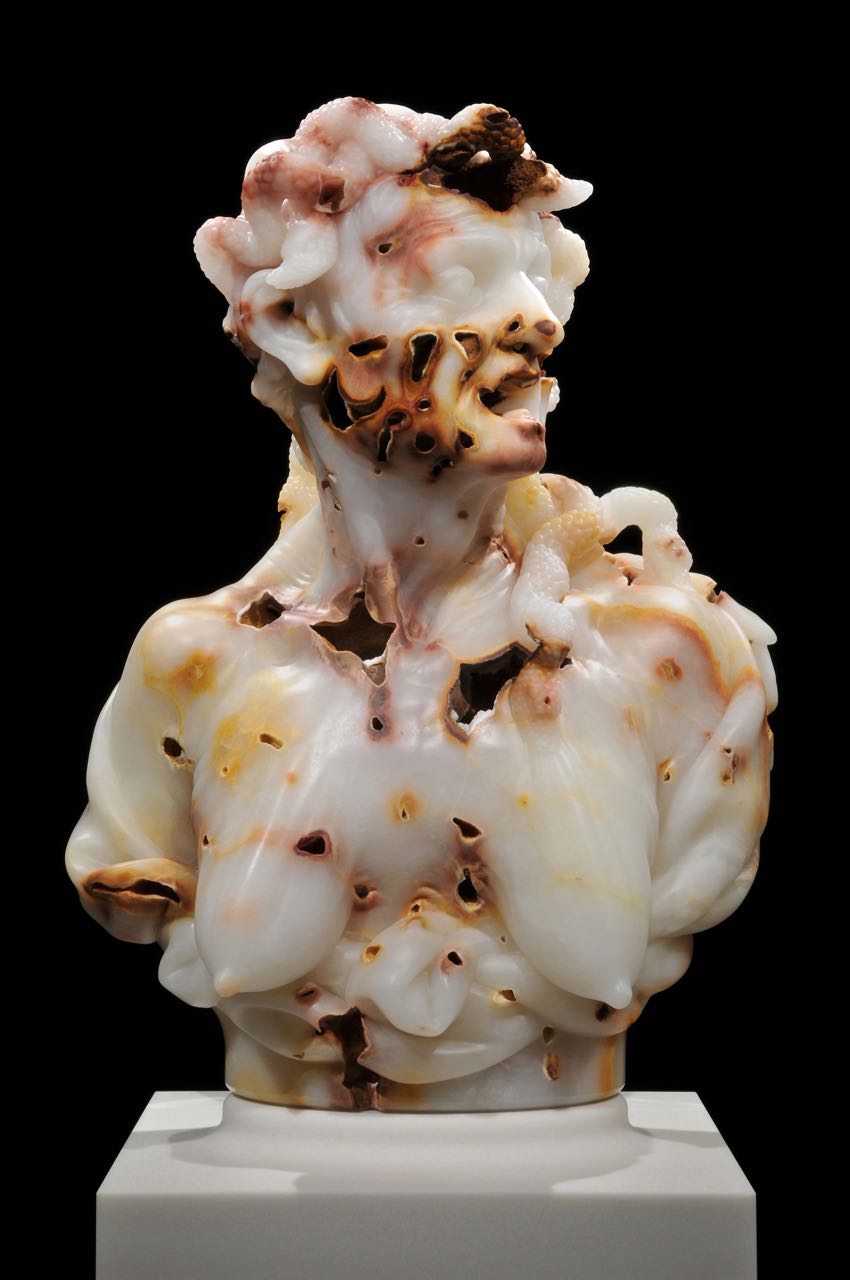 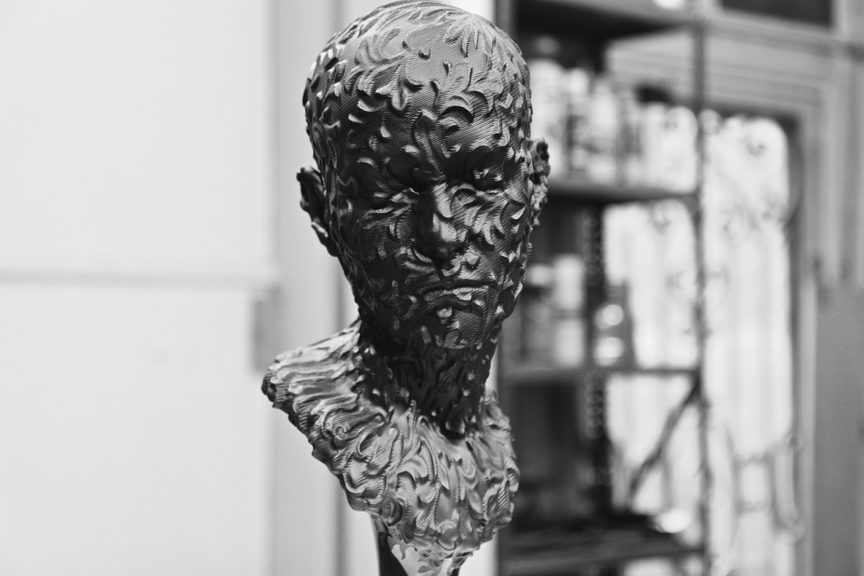 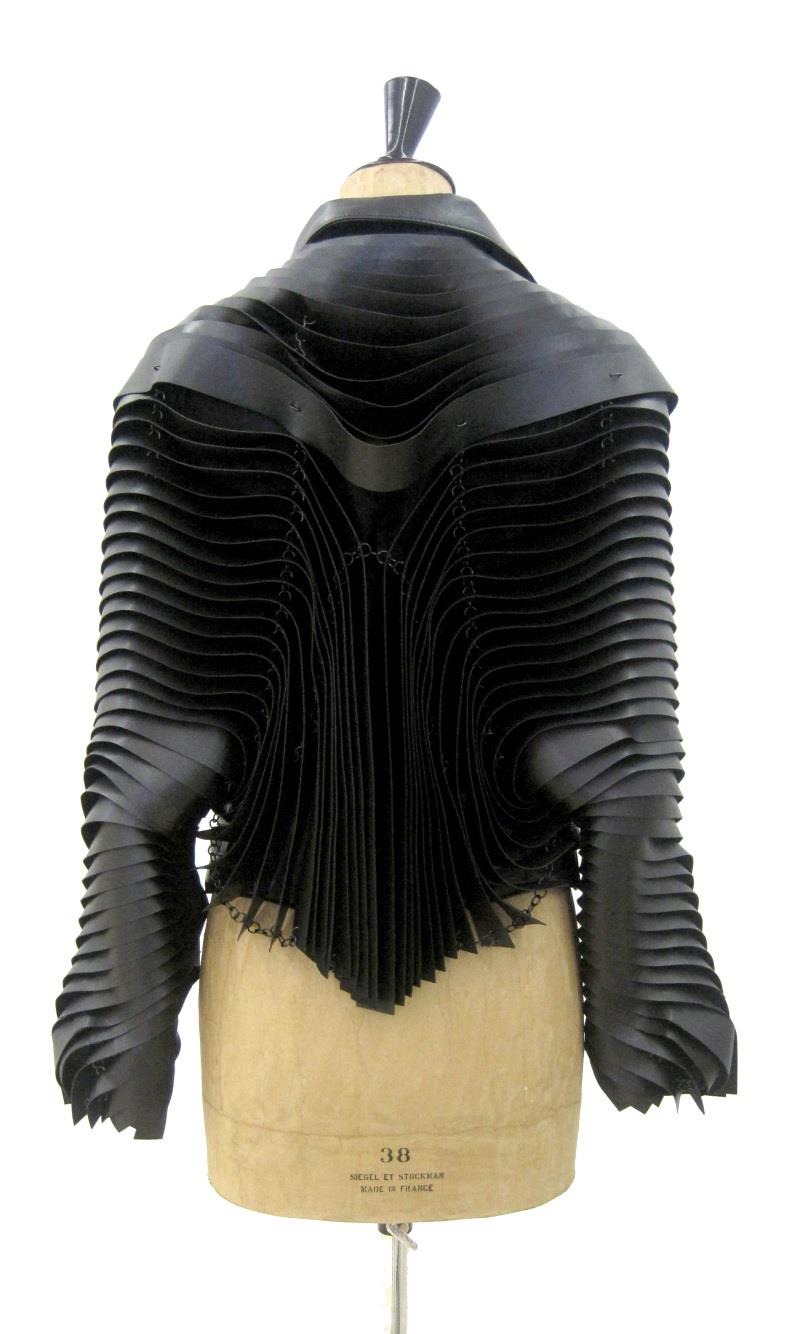 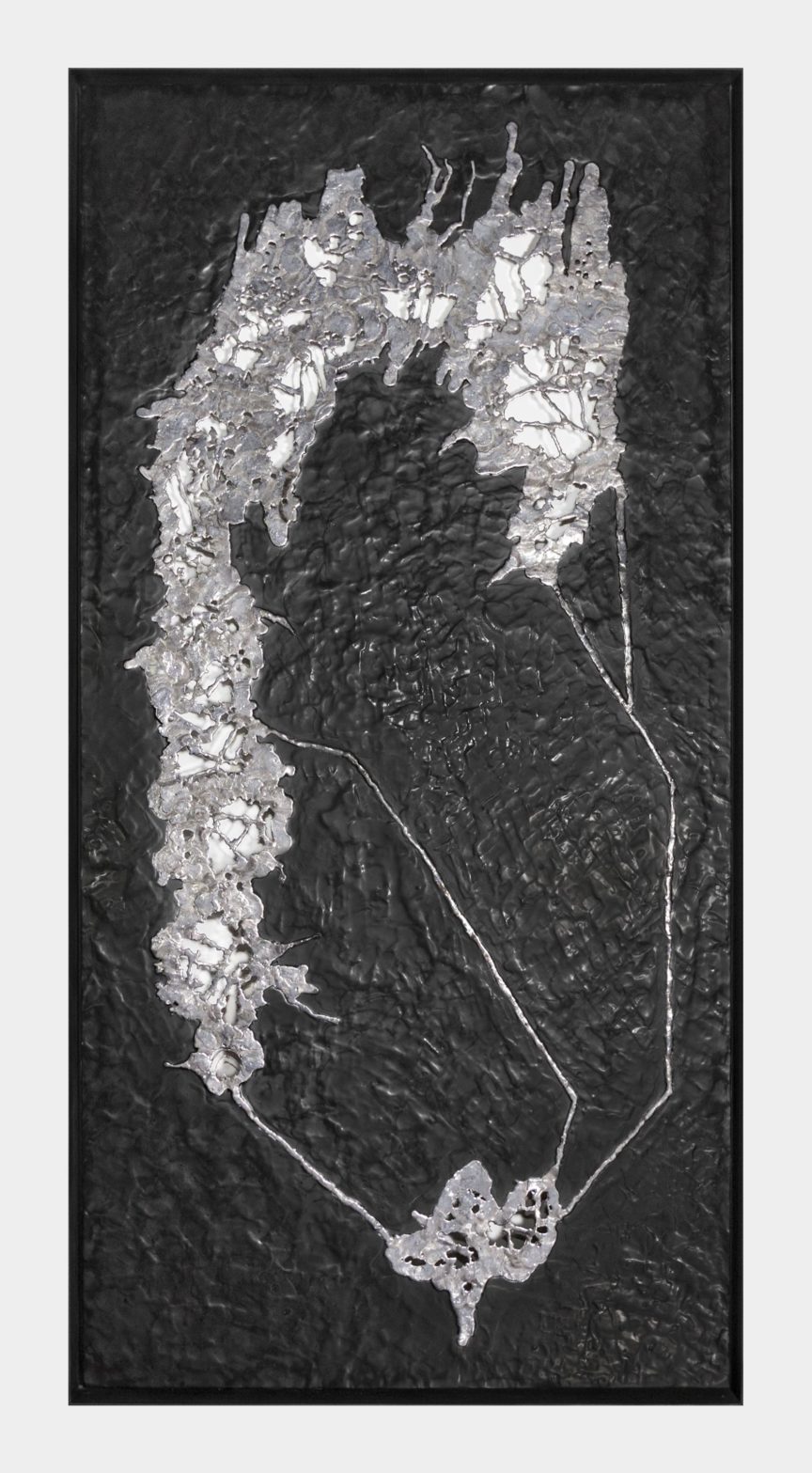 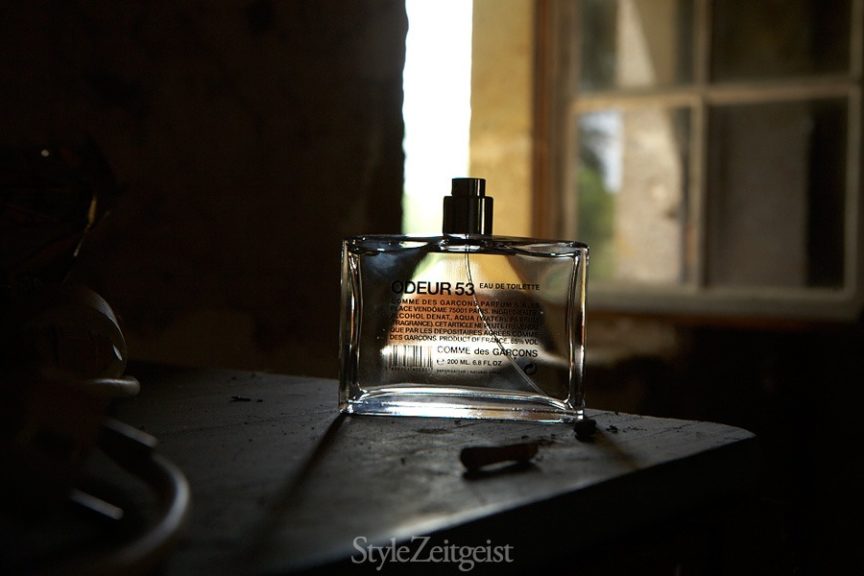 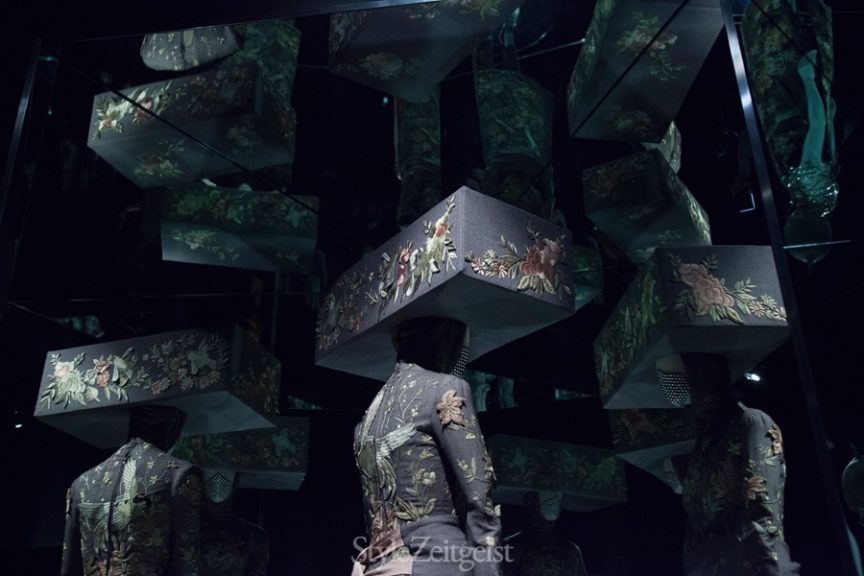 We would like to present to you Part II of our coverage of  Alexander McQueen: Savage Beauty exhibit at the Victoria & Albert Museum in London. 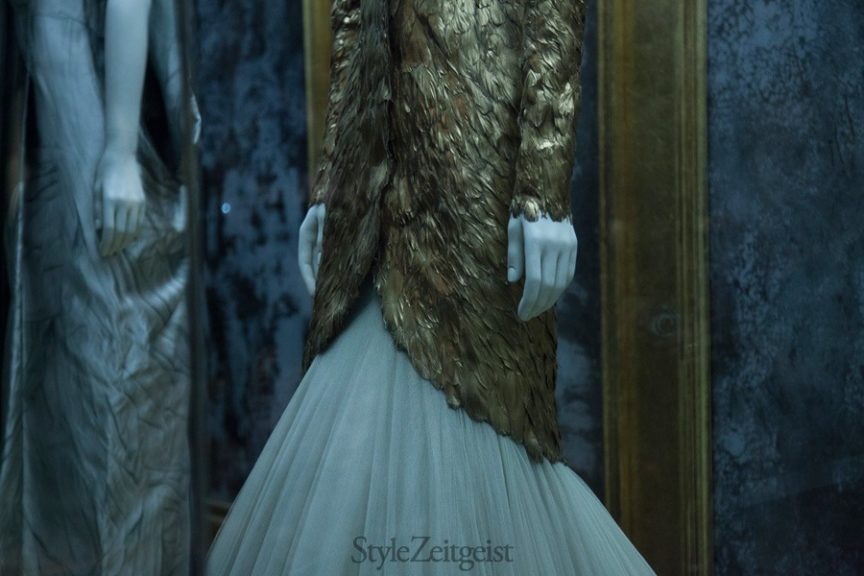