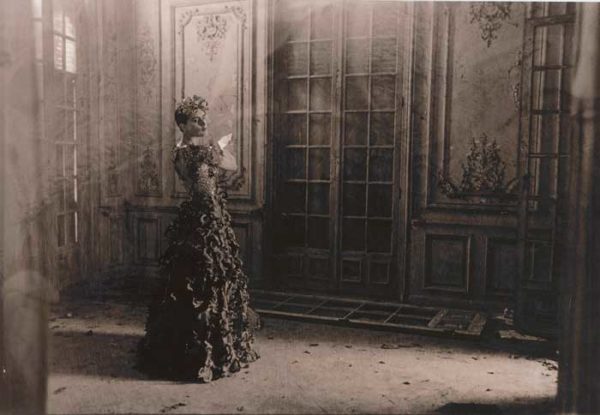 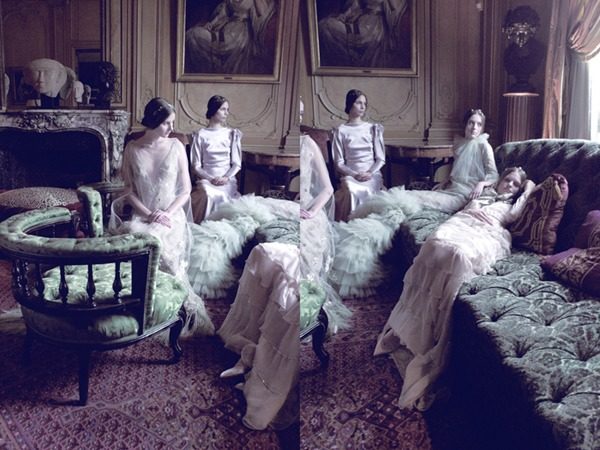 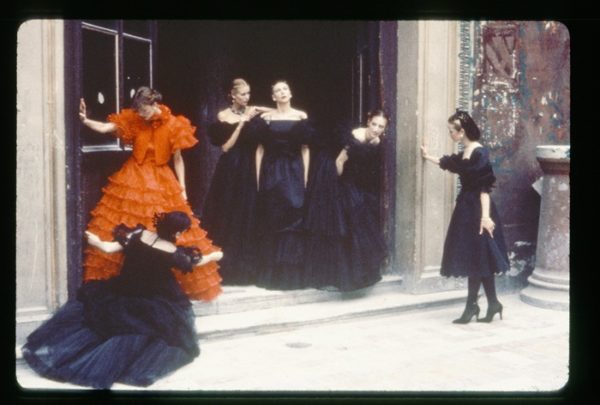 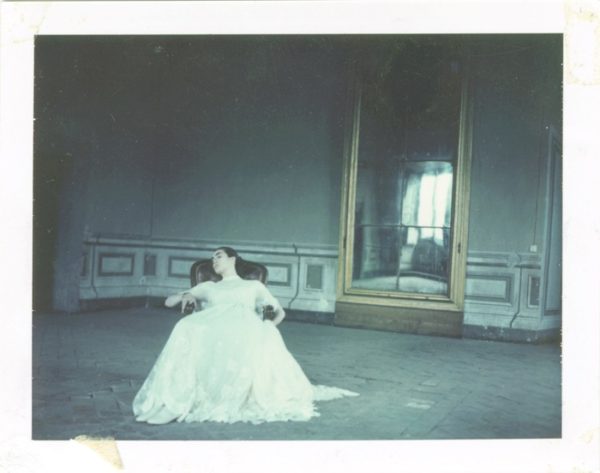 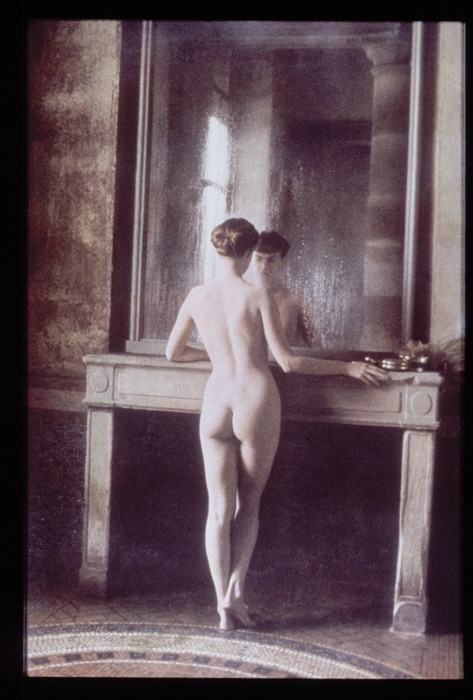 The magic of Turbeville’s photography is its ability to create a spectral atmosphere that seems to reside outside of time. She loves picking places that were once dazzling, but whose splendor has now faded, and then filling them with subjects that are not quite from another era, but also not quite our contemporaries either. This transience is especially captivating in the sepia photo of a model in an abandoned chateau near Deauville (who the hell abandons a chateau in the middle of France?!), wearing a Paco Rabanne gown. The woman in the picture reminded me of a fin de siècle Proustian aristocrat. She does not belong to the vulgar present, the world has passed her by, but she cannot stay in the past, because the world does not care for it. But maybe you will?