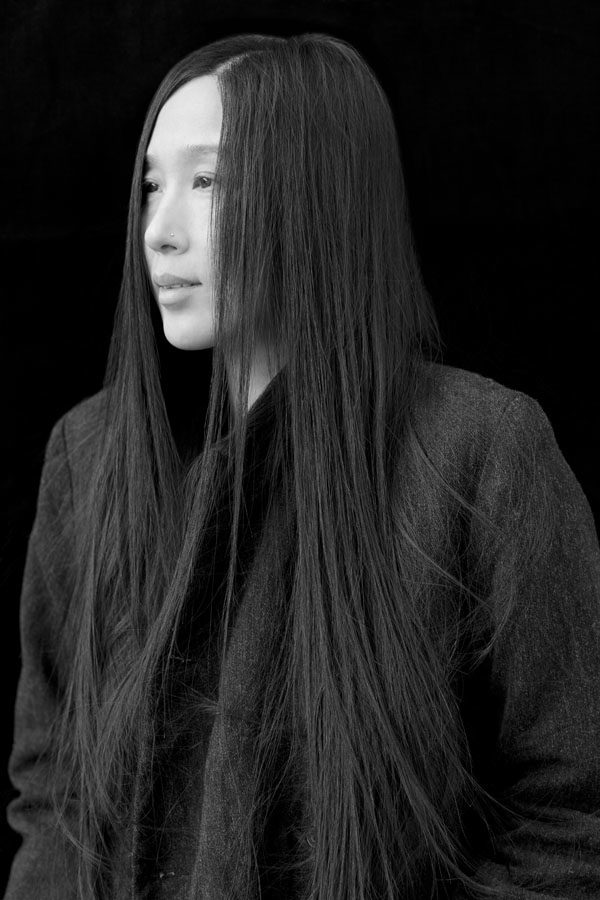 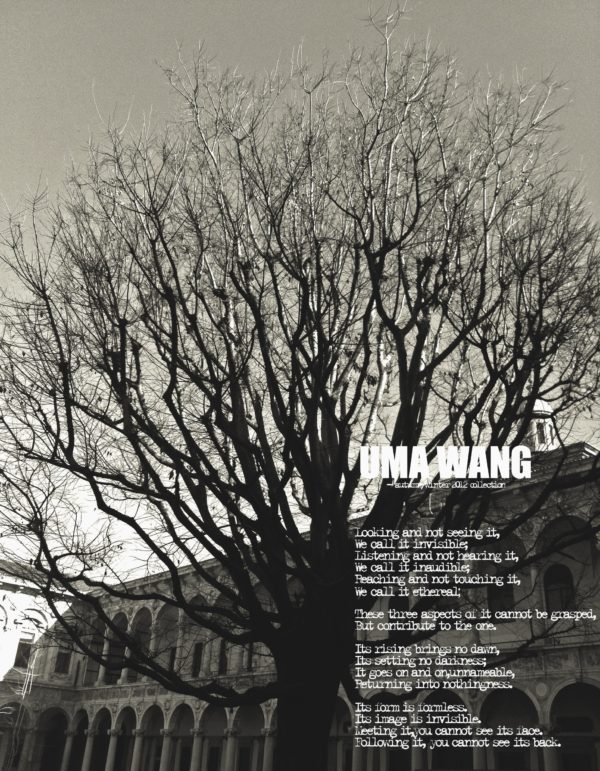 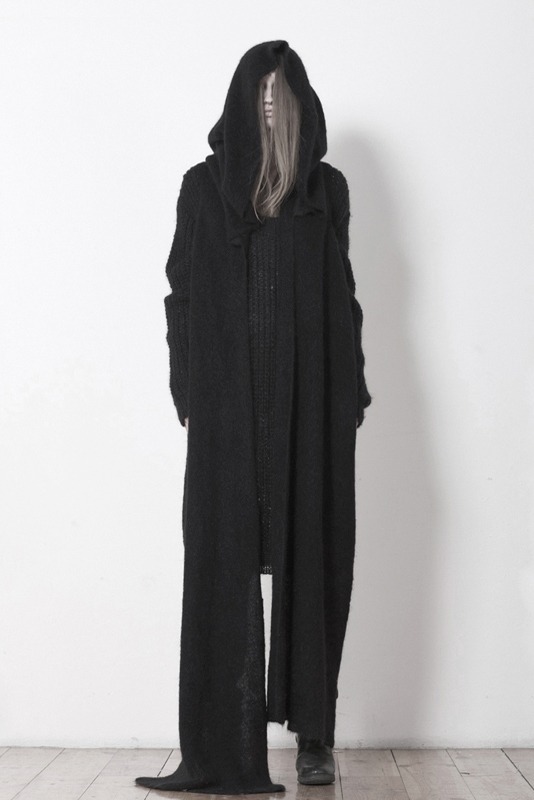 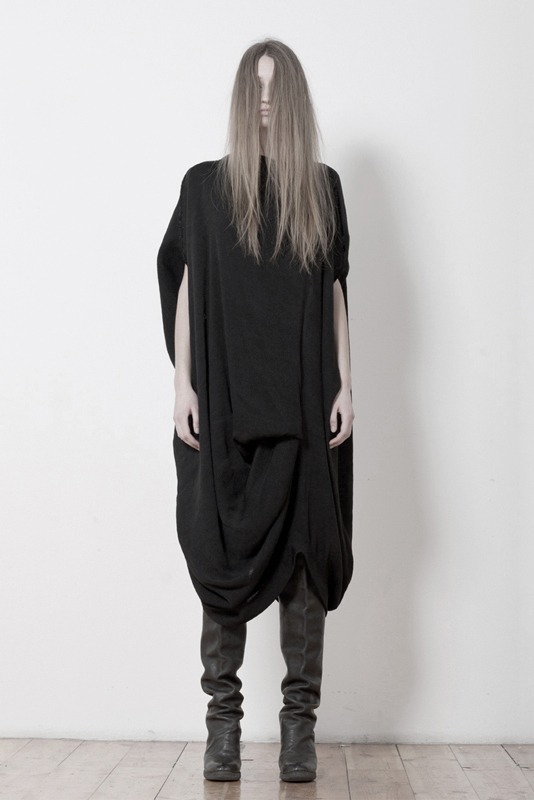 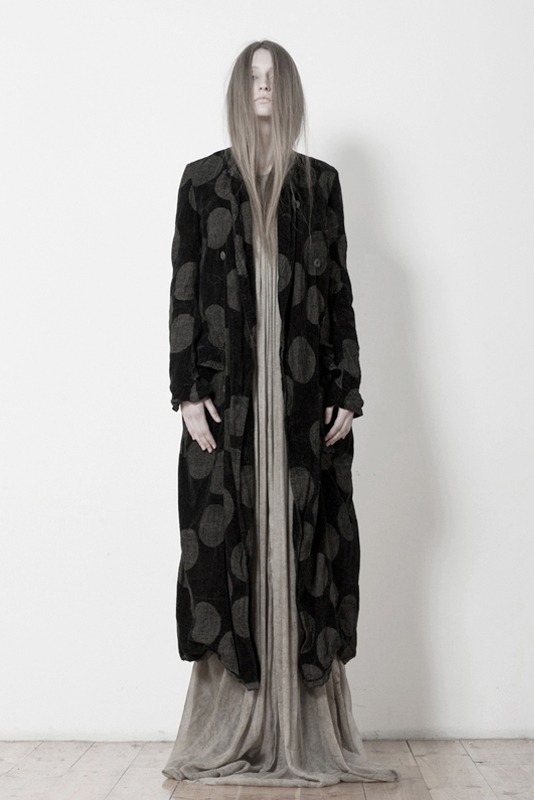 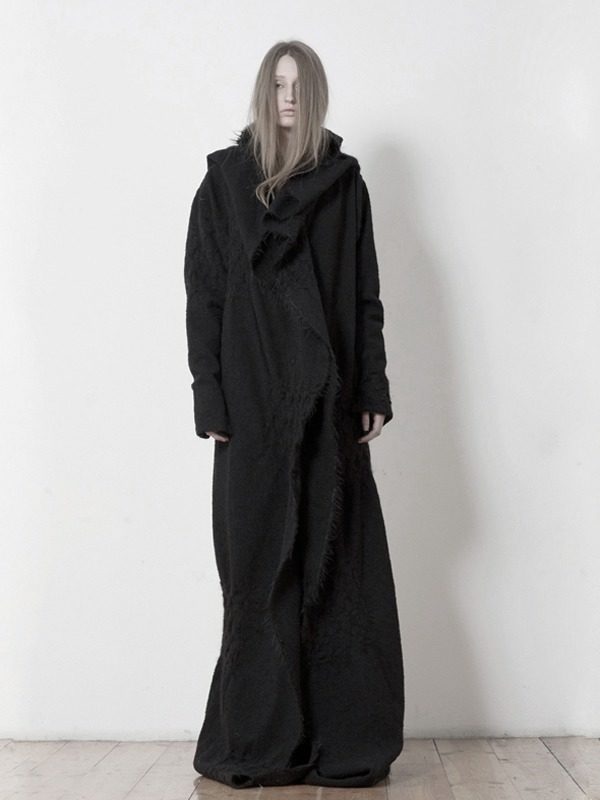 It is no big secret that today virtually every fashion business wants to be in China, mostly because the Chinese are hungry for Western luxury, and the big fashion houses are more than happy to relieve the Chinese middle class of its money. But Wang was excited to tell me that things are changing. “The new generation, the young people, don’t want mainstream brands. They want something that is interesting, rare, not immediately recognizable by its logo. I think we have reached the point of saturation with the mainstream luxury brands. They have opened so many stores in China that they are no longer special.”

What’s responsible for this shift? Partly, it’s the desire of any young generation not to look like their parents and partly it’s exposure to Western culture. “Many young Chinese get their education in the West. So when they come back home they bring their culture knowledge with them. They are really passionate, and they influence me as well.” said Wang, adding that the Internet has made it much easier and much faster to share information.

Nor does Chinese youth shy away from local brands. “My line has been quite successful in China in the past years,” said Wang, also citing success of other local brands, like Ziggy Chen.

The parallel boom in the art scene also accounts for the new generation seeking out new esthetic. “There has been a huge number of new galleries opening, and a large number of young Chinese artists coming into their own,” said Wang. “Because the Chinese economy has been built up, many people no longer worry about surviving. They are now looking for something interesting, for a new lifestyle.”

When I asked about Wang’s aesthetic, I was surprised to find out that Stylezeitgeist.com and our magazine has had influence on her work. “When I discovered the forum, through my assistant, its esthetic spoke to me, it went right to my heart,” she said. “I felt that it matches my own philosophy, that it was exactly what I was looking for. At my age when you see something that speaks to you, you are deeply influenced by it instead of trying on new identities, as young people often do.”

Wang also loves that it brings like-minded people together. “It is not right to think of this as just some dark, underground esthetic,” she added. “You have to see it in another way. People say that the fashion industry should have different things. For me, this is different, fresh – it has good energy.”

Indeed, at first glance Wang’s clothes might be easy pigeonholed as goth, but there is a distinctive Wang signature in the flowing silhouettes she showed last winter in Milan. “I try to do things my own way. I no longer look at shows. I try to be like a horse with blinders on, only looking forward,” she said. “When people look at shows, it’s a superficial judgment, because it’s hard to see the fabric. For me the fabric is everything.”

“The more I mature, the more I start looking back into my own culture,” Wang added. “When I was younger I would only look to Paris and Milan. But I also come from one of the richest cultures in the world.” She pulled out her iPad and showed me the inspiration for the next collection, recently excavated two thousand-year old Chinese costumes. The decay that time has wrought on them only added to their beauty.

With Vogue China and the CFDA touting Wang as the go-to designer in China (the Business of Fashion blog recently named her one of the twenty most influential people in Chinese fashion industry, the only designer on that list), Wang is also at the crossroads between commercial success and staying true to herself. While one does not preclude the other, she is weary of making mistakes. “It’s hard to know what the right path is,” said Wang with a smile.