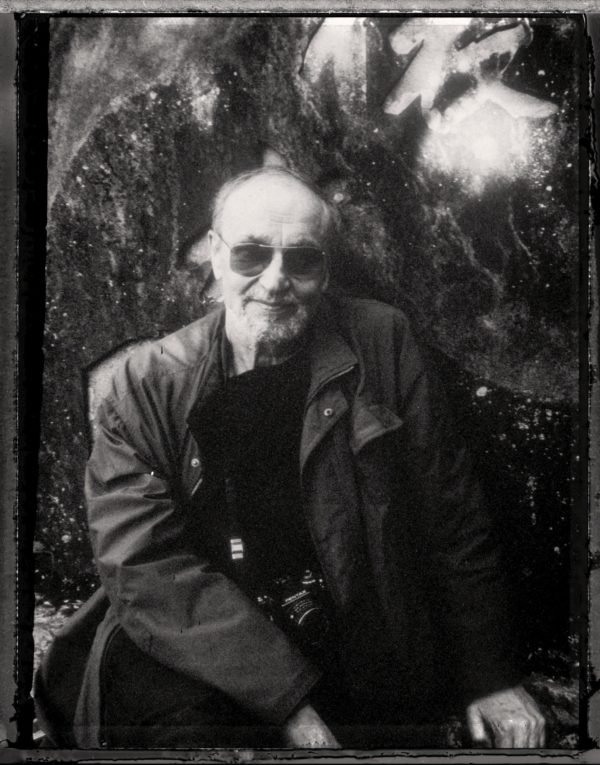 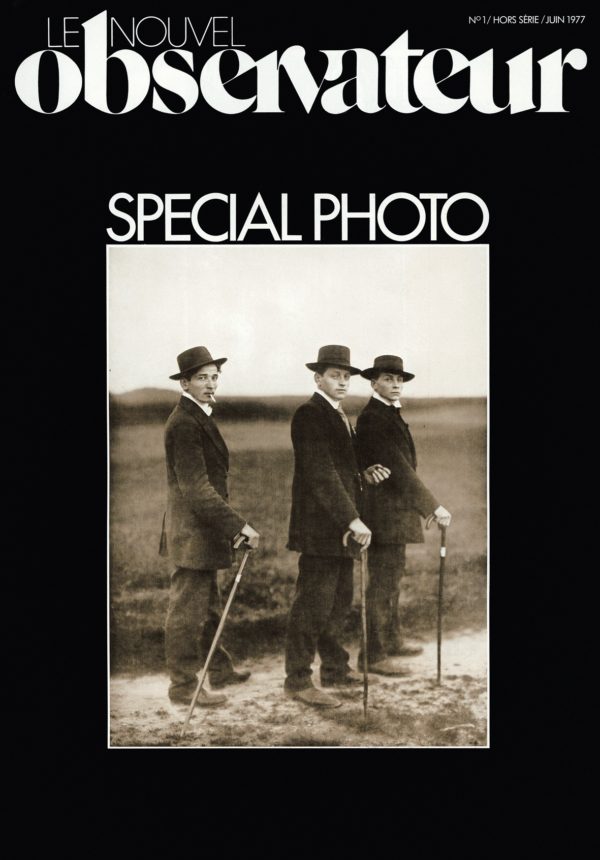 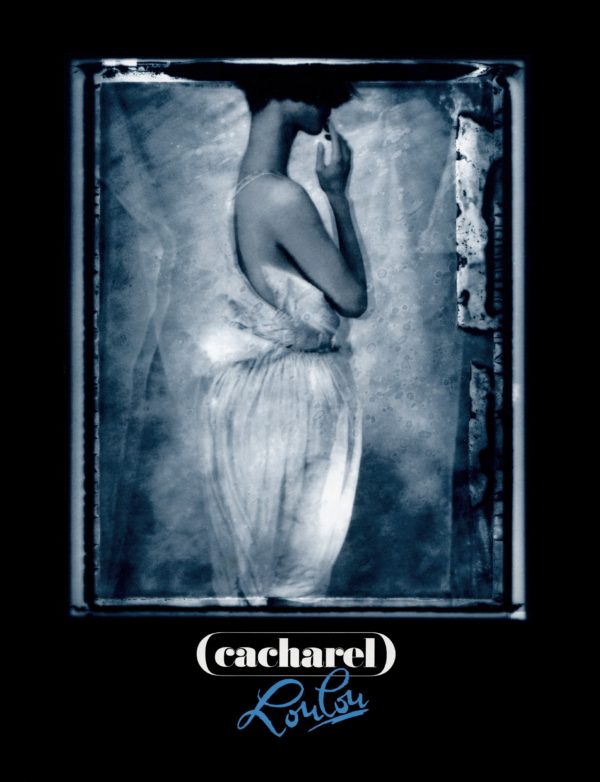 Robert Delpire must have understood early on that the better course of action at times is to not answer the question you were asked, but rather the question you wish you had been asked. As part of his academic responsibilities as a twenty-three year old medical student in 1950s Paris he took over publication of a student-run cultural periodical aimed at medical professionals and quickly transformed it into Neuf, “an art magazine that brought together a range of artists, writers, and thinkers, among them André Breton, Jacques Prévert, Henry Miller, Henri Michaux, and Jean-Paul Sartre,” and soon published “the work of photographers who were later to be recognized as major figures in the genre—Cartier-Bresson, Brassaï, Doisneau, Lartigue, and Bischof.”

The quote is from the bio provided by Aperture, and the phrase that nonchalantly evokes that era and its casual relation to photography is “photographers who were later to be recognized as major figures in the genre.” Cartier-Bresson. Brassai. Doisneau. Lartigue. Bischof. Today these revered names are practically shorthand for photography but at the time, well, even Magnum Photos had only been in existence for a few years.

Delpire soon abandoned his medical studies to publish magazines and books, to create (now legendary) advertising campaigns and to begin his lifelong, and equally humanitarian, project of elevating photography’s cultural status while simultaneously democratizing it.

In a move now part of photo book lore, Delpire published Robert Frank’s The Americans. It was 1958. He was thirty four.

On display at Aperture (as of this review the other venues had yet to open their respective parts of “Delpire & Co”) are: original copies of Neuf; adverts for Citroën; Cacharel work by Sarah Moon; works supporting Doctors Without Borders (perhaps inspired as much by Delpire’s faith in photography to support a cause as by the spark that led to medical school in the first place); framed prints by Moon, Koudelka, Klein, Frank and others; the books those prints wound up in (which you are welcome to flip through); calendars; gallery ephemera (Delpire ran photo galleries); films; documentation of work done while serving the French Ministry of Culture; and copies of Photo Poche (the best-selling photo book series with 200 titles under its belt).

French children too owe a debt of gratitude to Delpire: he is responsible for the original French publication of the late Maurice Sendak’s “Where the Wild Things Are.”

The exhibit, at least its Aperture portion, is an immersive experience. This is not a show that lends itself to a checklist. Nor does it tell the story of Delpire & Co in neat and linear fashion from the beginning to the present. That may have been as much a deliberate curatorial choice as one necessitated by space and architectural constraints. What the show does lend itself to is taking the time to stroll, to look repeatedly and to double-back, all in order to soak it in and get a sense of time and of the evolution of a publishing vision.

The span and breadth of the Aperture installation is refreshing in its scope. It is not, nor should it be, easy to mount a lifetime’s worth of work, especially a giant’s. Actually, what we are fortunate enough to have here in New York City is, even when spread over four venues, a condensed version of the even larger retrospective first mounted at the 2009 the Rencontres d’Arles festival in France.

Presenting Delpire’s children books, including the original French edition of Maurice Sendak’s Where the Wild Things Are and Crocodile Tears by André François.

In addition, two supporting exhibitions will be on view: