Sarah Moon: Now and Then 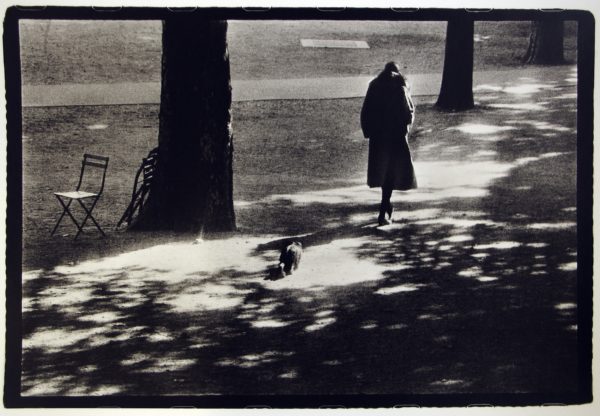 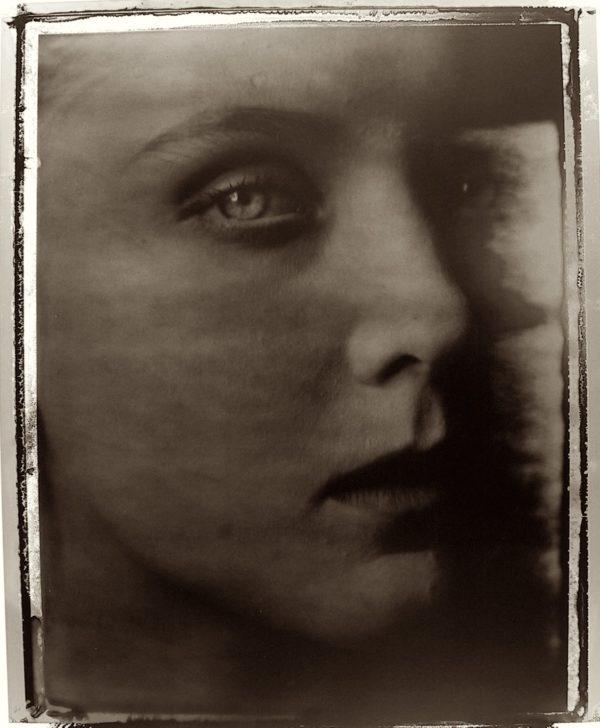 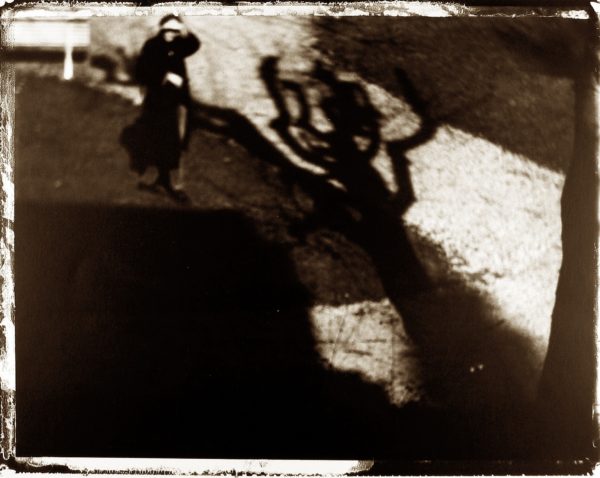 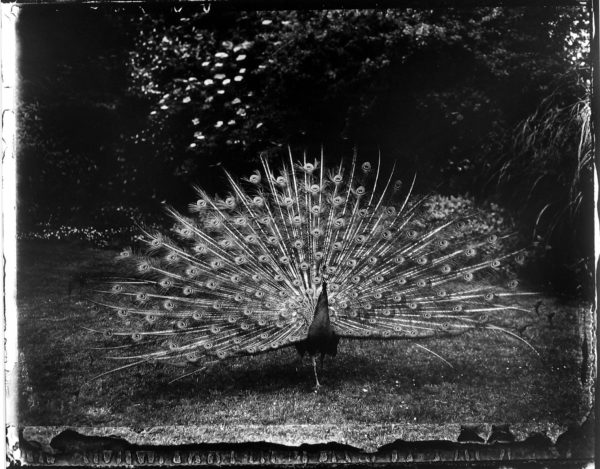 For her current show in the Howard Greenberg Gallery in New York, titled “Now and Then,” the photographer Sarah Moon had the following quotation from T.S Eliot stenciled on a column

— What might have been and what has been
Point to one end, which is always present

While Moon may be associated in the popular mind with fashion photography, that understanding does not necessarily serve her work well because, frankly, most of us have not developed as sophisticated an understanding of “fashion” as she has. Where fashion brings to mind frenetic change, disposability, consumption and surface concerns, Moon equates fashion to fiction. And what fiction prizes, if anything, are interiority and empathy.

Moon’s prints (you can’t really separate the images from the physical prints) are often pigeonholed as “otherworldly” or “painterly,” but those descriptive terms fall short of conveying the depth of feeling she displays towards her subjects and their place in the world.  Her work is deceptively simple: it is attractive, but its attraction is derived from the depths of meaning she packs in each shot.

These photos are radically open-minded in presenting people and things as individuals, as special beings, and not just types.  A model’s nearly life size bared breast is not sexualized; a pigeon caught in flight is not just a nature photograph; a close-cropped composition of a garden table and chairs shot as from a window a couple of stories above is not just a table and chairs artfully arranged – it is sweeping in its intimacy, the table and chairs each a character, almost stand-ins for their previous occupants, whose body heat may still be palpable, or who may have departed the scene long ago, the sight since left undisturbed, the furniture cold and gathering dust.

I like to think that the moment of emotional perfection by Moon in “Suzanne aux Tuileries,” perhaps her most achingly moving photograph, is located as much in the empty chair and the little shaggy dog, as in the slope-shouldered woman walking away from us, and that the model is there to lend dignity and identity and a narrative to the folding park chair and the tiny dog, rather than the other way around.

In the portrait “Julie Stouvenal” the subject is so lovingly portrayed in her close-up that the degraded film stock that blurs out her left cheek and temple only serves to enhance and make her more intriguing as a personality.

The prints on display are made from Polaroid negatives. Moon takes a Polaroid, but rather than retaining and exhibiting the positive that develops while she waits, she works with the thin negative that the positive was peeled away from. The negative is then delicately bathed and prints can be struck from it. The remnants of the process can be seen in the prints, particularly the inky wash that forms at the edges. That Moon retains and cherishes what would normally be discarded and that her preferred film stock has recently been discontinued give her prints a deeper vulnerability as art works.

“The layout [of the show] is very cinematographic,” explained Moon. The opening frame, if you will, of the movie that is this show is at the front door as you enter: a blurred shot of a beauty, clothed, shot waist up, covering her eyes with upraised arms. Whether she is blocking herself from our view or blocking out external distraction is hard to say.
From there, the images progress through four distinct gallery spaces, shot after shot of women and landscapes and interiors (some peopled, some not). Some of the landscapes, a shot of a waterfall in particular, are so idealized that it was hard say with certainty whether Moon re-photographed a photograph or shot the real thing.

“Ombre Portee” is illustrative of what Moon does so stunningly well, that is imbuing an image with “a literary before” and “a literary after.” What did this woman just see, shielding her eyes against winter sun? Did she see it in the sky? In the building whose shadow falls at her feet? Up in the tree? Is she alarmed? Gladdened by what or whom she has just glimpsed? The “action” is all taking place off screen and in the mind of the subject (and by extension in the viewer’s too).  The starkness of the composition and the long black coat recall German Expressionist film but the emotional charge is pure Moon.

Quite befitting to this show and to Moon’s conception of literary (as opposed to chronological) time is that this show ends, in way, exactly where it began. Moon is particular in her methods: I do not think it is coincidence that the image chosen for the gallery announcement is the very one that closes the show, “Bagatelle.”

Sarah Moon: Now and Then. At Howard Greenberg gallery, through June 16, 2012.