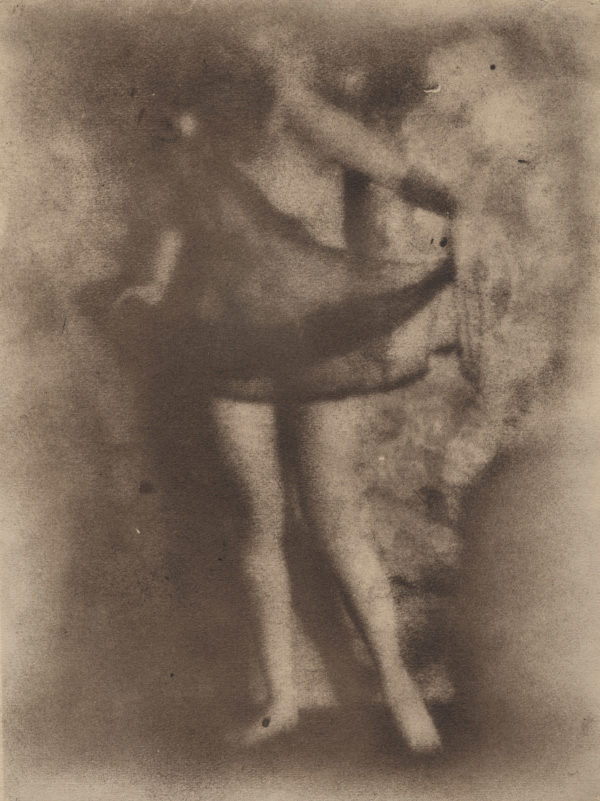 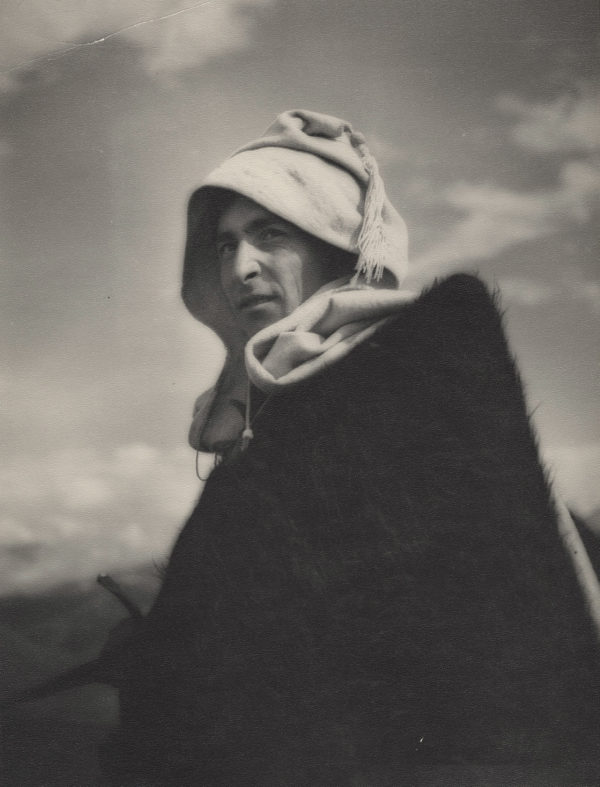 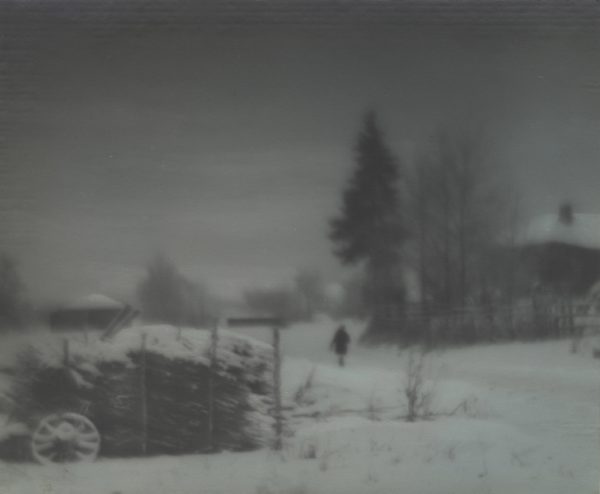 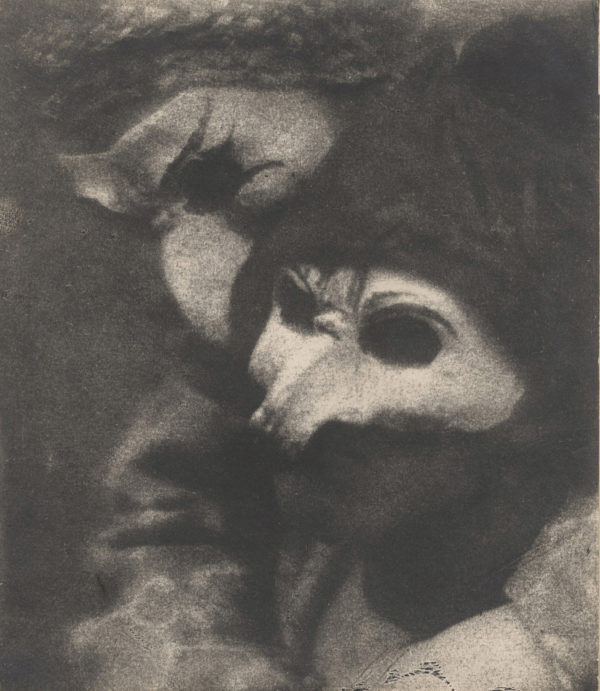 It takes a show like the current exhibit of early Russian photography at the Nailya Alexander Gallery in New York to remind us of several things. One, that the visual age we live in is neither as sophisticated nor as original as we think. Another, that the size of a photograph is part of its intended meaning or, at least, an important part of its impact, and that this critical information is frequently obliterated in physical reproduction or on the Internet. Or that we need to get into galleries where we can experience physical prints, particularly vintage prints, because their featheriness, deep blackness, greasiness, technical (im)perfection and chemical tactility ground them as physical objects as much as imagery itself.

A show likes this gives us the space to illustrate anew how far and how fast photography moved at the start of the 20th century and how radically relevant some of these early projects still are. Finally, it offers a good starting point for your own research into these lost and nearly forgotten Russian photographers, some of whom were famous at home and across Europe in their day, but could no longer work with the rise of Stalin (many of the photographers were Jewish). Therefore, the show is permeated by the elegiac sense of what could have been.

From Pictorialism and Avant-Garde to Socialist Realism: Russian Photography, 1908-1938 presents forty or so rare vintage prints from sixteen Russian photographers.  All of the photographers exhibited are dead.  Except for Alexander Rodchenko, I knew of none of them prior to spending time with the exhibition.  The photographic styles employed in this 30-year window were startlingly varied.  The gallery explains:

“Highlighted are works by Sergey Lobovikov using bromoil processes in his evocative images of the Russian rural life, and portraits of Russian “types” made by Vitoukhnovsky who traveled throughout Russia. Alexander Grinberg celebrated the human form in his studies of movement and nudes. Victor Bulla documented demonstrations and avant-garde street decorations of Petrograd of the early 1920s. Famous master of studio portraiture, Moisei Nappelbaum, created portraits of prominent revolutionaries, scientists, and cultural figures, and the exhibition will showcase a portrait of Lenin made in 1918, among others. Alexander Rodchenko’s first portraits of Vladimir Mayakovsky in 1924 became iconic. The exhibition also features some rare abstract photographs by a lesser-known artist Mikhail Tarkhanov, who studied under Vasily Kandinsky in Vkhutemas in the early 1920s. This was a time of the birth of Soviet photojournalism, and the work by Arkady Shaikhet and Max Alpert, its most important founders, are in the exhibition.”

Sadly, as befell much of the Russian avant-garde of the early 20th century, the gallery notes the late 1930s saw the snuffing out of most if not all of these photographic voices, as photography was usurped as a propaganda tool for the new Soviet society. The Masters of Soviet Photography exhibition in 1935 was the last to feature works of all genres side by side. By the end of the decade pictorialism was forbidden for its lack of ideological content. Avant-garde photographers were accused of formalism, and Alexander Grinberg was sent to a gulag for eroticism.  Images of the socialist bright future and of Stalin’s glorification populated the Soviet media.

Nearly ten years on, Irina Tchmyreva is still current when she opens her essay Etudes for the History of Russian Pictorialism by saying that, “The history of [Russian] pictorial photography hasn’t been written yet.”  Which, in a way, is a good thing for us because it means there is room still for personal discovery in our day and age where we usually get our culture handed down to us, predigested.

There is also something touching in Tchmyreva’s summation that these early photographic styles developed “because of the efforts of amateur photographers who, regardless of their occupation – photography, engineering or medicine – strove to partake of ‘the fine arts.’”

It’s nice to steep oneself in, albeit brief, bits of history when amateurism, sincerity and craft were not reflexively spat on as dilettantism or, at best, naivety.

From Pictorialism and Avant-Garde to Socialist Realism: Russian Photography, 1908-1938. At Nailya Alexander Gallery through October 13, 2013.