Luc Tuymans : The Summer is Over 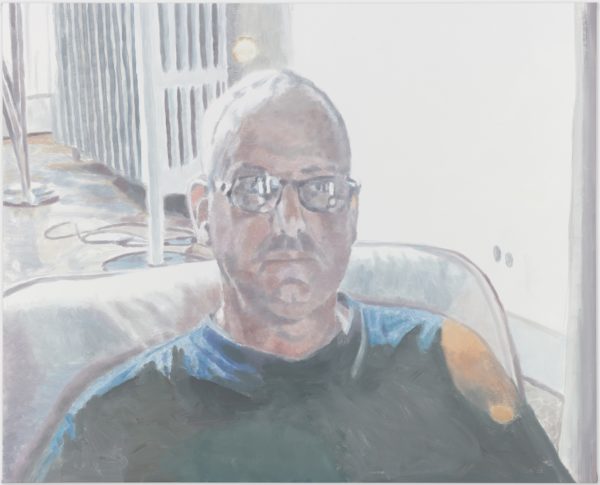 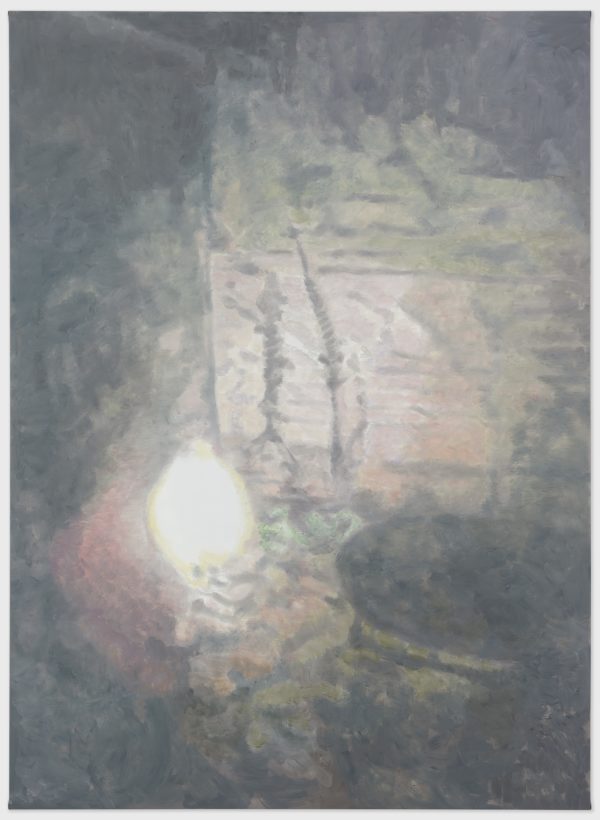 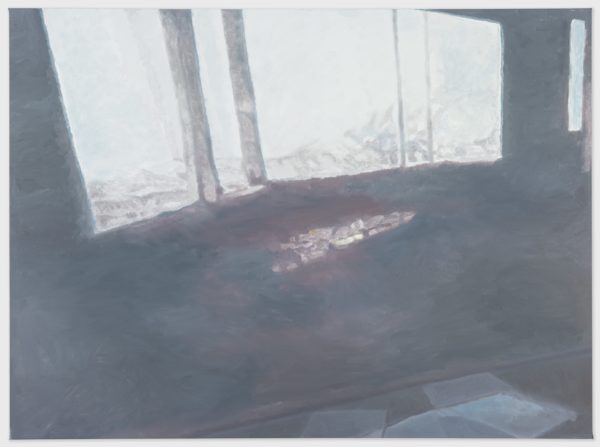 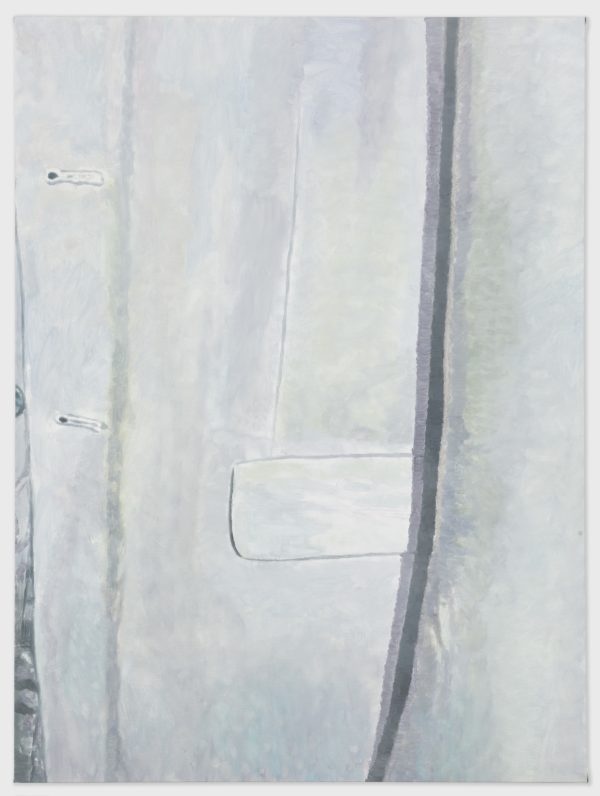 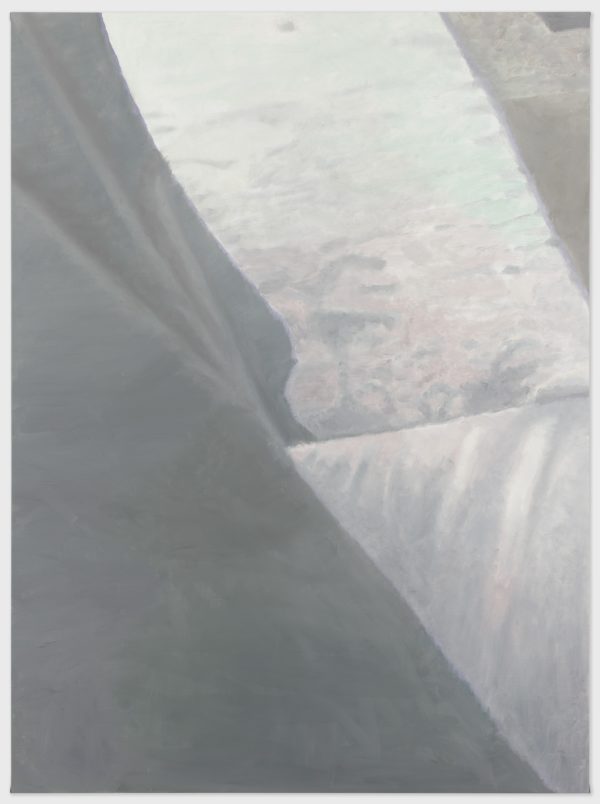 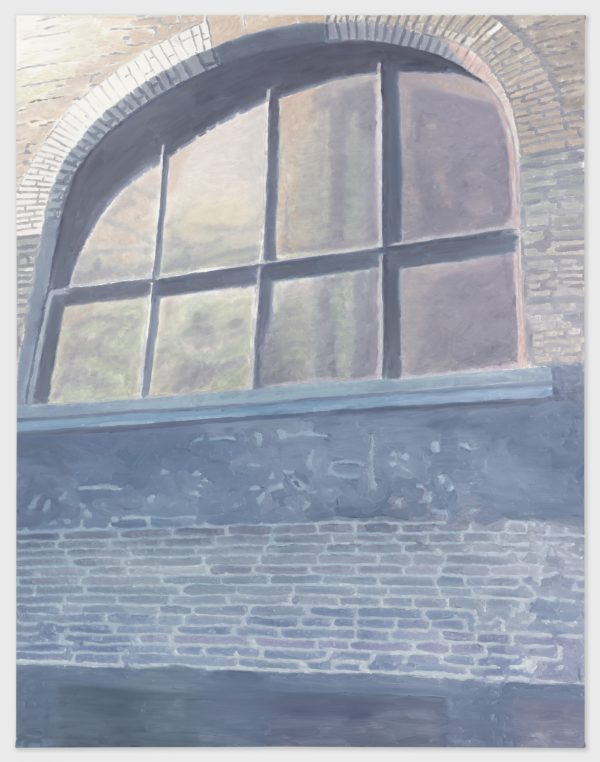 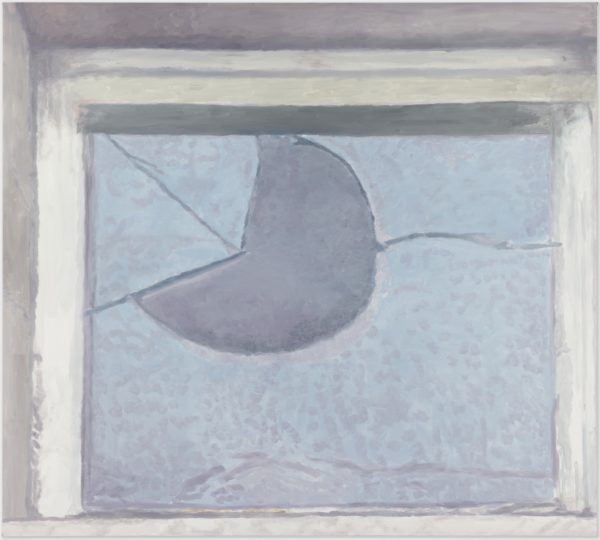 To stand in front of a painting by Luc Tuymans means accepting that while you can “get” what it’s about you can never really say you fully understand it. This later point stings in that his paintings calmly stand as a rebuke that so much of what we think we have independently earned in terms of knowledge or sophisticated understanding is really just second hand.

What makes it uncomfortable at times to look at Tuymans’s paintings for an extended period is the sickening feeling that comes out of the inability to engage the paintings using our own eyes and wits.  The paintings lay bare, in the here and now, our intellectual impotence to create meaning from them without inside knowledge.

And then it kind of dawns on you, maybe that impotence shadows you in some form or other wherever you go. Maybe, to a large extent, you are only as good as your information.

In trying to get a toehold on Tuymans’ work I came across this excerpt from his 1991 text Disenchantment that bears sharing:

The small gap between the explanation of a picture and a picture itself provides the only possible perspective on painting. …

The Loss of Painting

The model of the painting Our New Quarters was a photograph of the courtyard of Theresienstadt, beneath which a prisoner had written ‘Our New Quarters.” … Anyone who enters the painting is imprisoned behind the writing.  The picture and the sentence are two pictures that go against one another.  They do not support one another.  The picture destroys the word and the word destroys the picture.  The destruction is projected into the picture, although we do not see the destruction.  The new thing in the phrase ‘Our New Quarters” was actually false hope.  The picture is impossible, as one cannot deal with it as an individual.  There is an idea of memory that is neither personal nor collective; it’s just a picture of memory, a non-picture.  The work develops an idea of loss and an idea of beauty.  Beauty exists only as a perversion.  It is calming.  This is complete failure, complete terror.  But it’s also the right dimension.  One does not win, one is not powerful, but the power of depicting something produces nothing but helplessness. …

Without that explanation, the meaning of the painting is presumably still accessible if one knows the significance of the words, “Our New Quarters.”  Without those painted words though the painting becomes a dingy, grey background with cartoonish walls punctuated by black arches.  It becomes 31 by 47 inches of silence.  Hopefully, there is a wall text or checklist with the title handy.

Helen Molesworth, co-curator of Tuymans’s landmark mid-career United States show, helpfully admits, “Indeed a Tuymans image is often so fragmentary or murky, its spatial sensibility so confounding, that the title serves as an interpretive lifeline of sorts… Sometimes, however, even titles are not enough… Most of what I know about Tuymans’s subject matter I do not glean from his titles alone.  I continually have recourse to the numerous interviews with the artist, as well as to the essays that frequently accompany each exhibition and that are almost always written in a manner that betrays the author’s extensive talks with the artist about individual paintings.”

The gallery sums up Tuymans’s career to date as follows: “There is almost always a darker undercurrent to what at first appear to be innocuous subjects.  Tuymans has, in this way, explored diverse and sensitive topics including the Holocaust, the effects of images from 9/11, the ambiguous utopia of the Disney empire, the colonial history of his native Belgium, and the phenomenon of the corporation.”

However, the seven large paintings comprising The Summer is Over “occupy an unusual place within Tuymans’s career in that it does not take its point of departure in a broader cultural or political context.  Rather, the works in the new series depict the artist’s immediate surroundings, and interior views of his home and a rare self-portrait [one of three existing] are complemented by views of buildings he walks past every day on the way to his studio.  Yet unfamiliar perspectives and the simulation of other media – the paintings are based on photographs – restrict biographical insights into the artist’s life.”

In the past, one could duck Tuymans’s dismal view of the human capacity to truly know something by pleading, after all, that the Holocaust, the Belgian Congo, 9/11, these are all historical events that by their very nature are too big for any one person to grasp.  With this show, things are different and the evasion not so easy because, as Tuymans himself explained as he walked us around the gallery, “These things” — a garden, a jacket, the back of the zoological museum — “are there. They are things I see everyday.”  But, he continued, “The joke is on the spectator,” because “Nothing is penetrated. All is shielded.”

He further provided that, “People always want to see the person behind the art,” and that, “this romantic apprehension of the artist is stupid.”

Richness is an odd word to apply to Tuymans’s paintings.  The typical descriptors are thin, sketched, washed out, restrained, oddly cropped, flat, blurry etc. It is also fair to say that the paintings at Zwirner are not as mean spirited as this may all sound.  Actually, despite how flat they may appear in reproduction, this suite of works is very painterly, pleasurable to look at and not at all sterile despite their difficulty.  (The comment in the director’s foreword to Tuymans’s mid-career catalogue that, “Because of the paintings’ thoughtful and complex nature, collectors of Luc Tuymans’s works are known to develop especially deep relationships with them,” seems very reasonable to me.)

The paintings are a “closed circuit” per Tuymans, “very Dutch,” and the show “could be interpreted as about him, but it is not.”  Closed circuits they may be, but beautiful ones at that, especially Zoo and 11 PM.

Zoo depicts the backside of the zoological garden in Antwerp as, if I heard him correctly, Tuymans sees it from cab rides to and from his studio.  It is imposing, the heavy wall and arch rear up and away from you, and it was in Tuymans’ words “an ordeal” to paint as he pointed to each individual brick made up of wet-on-wet, fastidious, horizontal brushstrokes.

11 PM is hard to make out at first but it depicts Tuymans’s garden along with what looks to be a small, black metal table.  The painting shimmers, verging to my eyes at least on being impressionistic, and is purposefully marred by a bright spot near the middle that may have been the flash flare from the source photo.  Tuymans struck a different tone in explaining this painting to us and went on to isolate another aspect of the show namely, that it is also, perhaps, about mortality.  This garden view, or something like, could be “What you last might see from your chair before you die.”

And, I forgot to mention, the title of the show came from a friend’s elderly father.  “The summer is really over,” he had said to Tuymans.  The last lucid statement of the friend’s dad to Tuymans before he died shortly thereafter.

Luc Tuymans: The Summer is Over. At David Zwirner through February 9, 2013.

All images are courtesy of David Zwirner Gallery New York/London