On a snowy and gloomy sunday afternoon last week, the Stylezeitgeist crew invaded the showroom of Boris Bidjan Saberi, hidden inside the massive Institut Français de la Mode on the left bank of Seine. The runway show, which had taken place the day before, showcased the fall-winter 2013-14 collection in a way which could perhaps be described as restrained and refined, sparking some speculation whether Saberi had steered away from his street-influenced style. But the full collection on display told another story; while there were certain mature elements such as his signature blazers, button up shirts and  loosely cut trousers, they were balanced by aggressive, armor-like leather jackets, slim pants and jeans in heavily treated fabrics as well as garments using technical materials and construction methods. 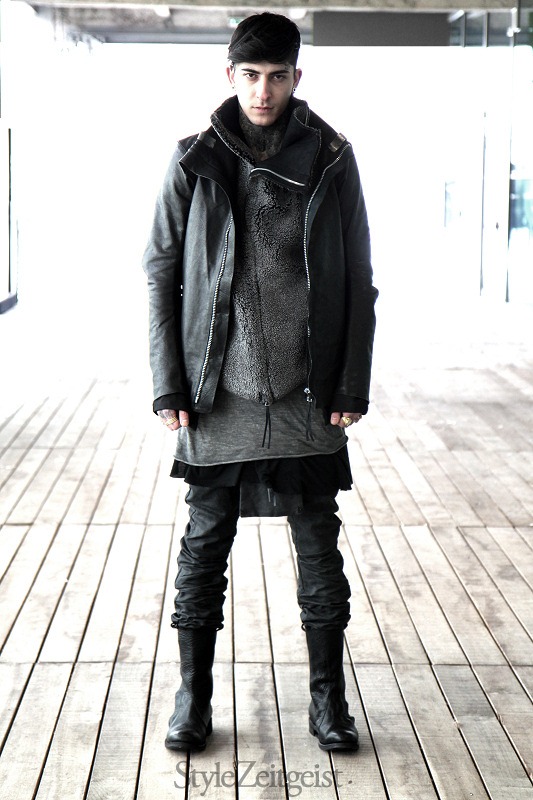 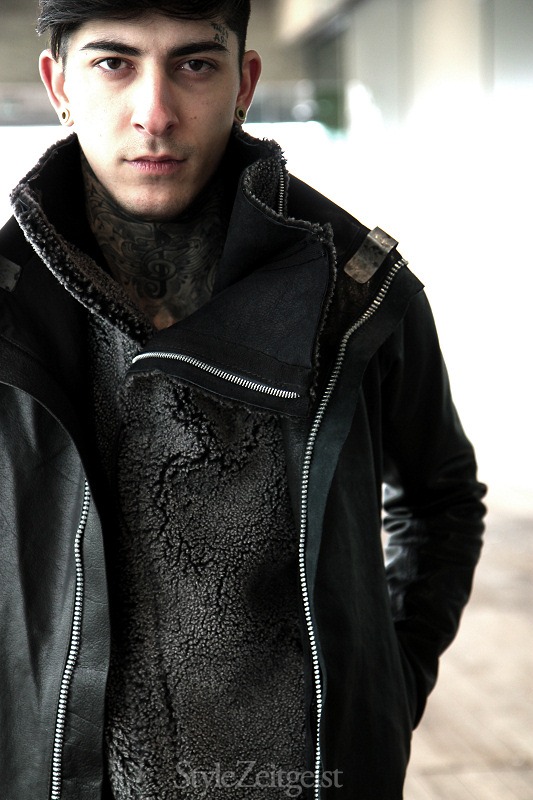 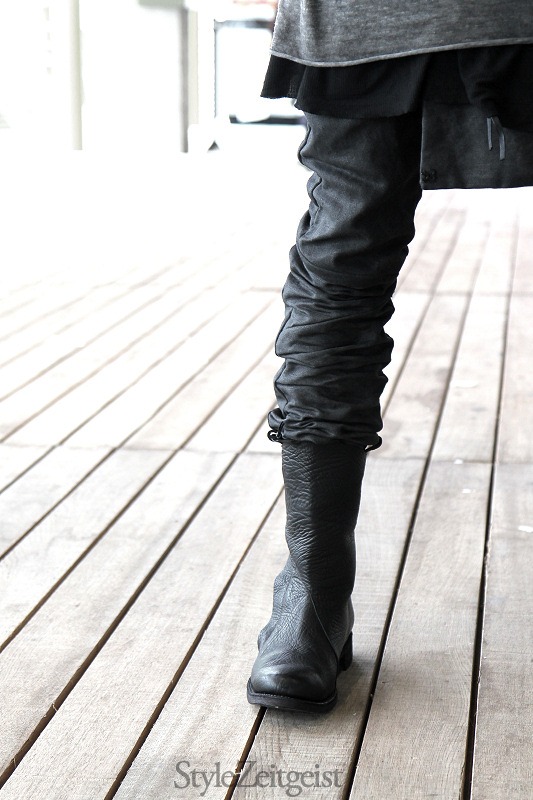 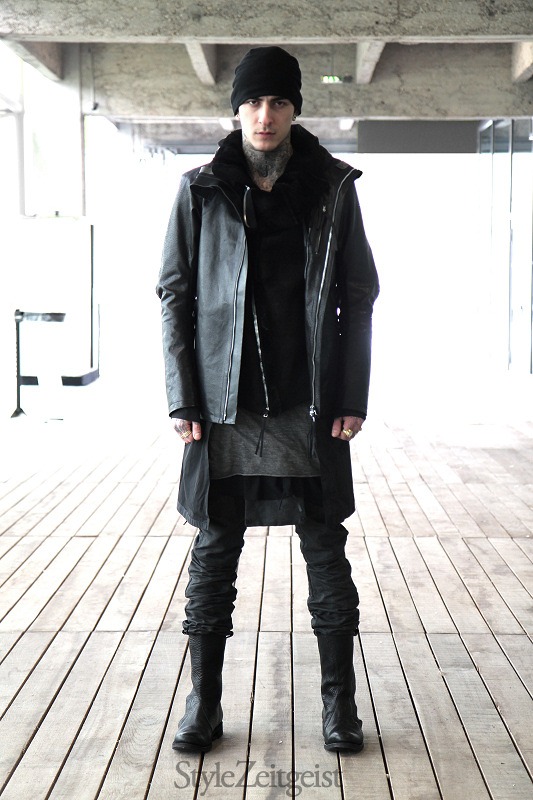 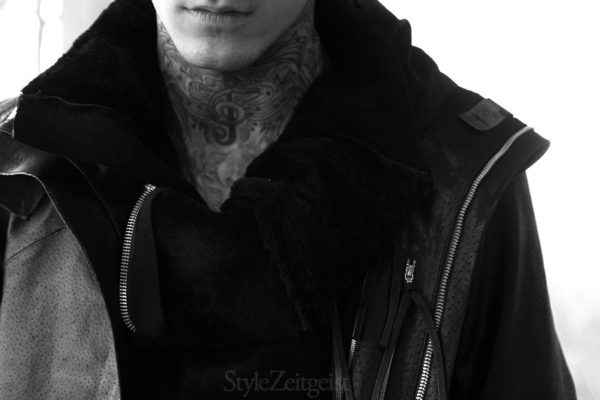 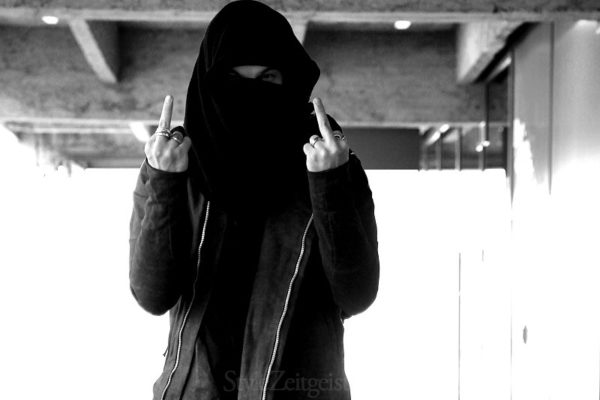 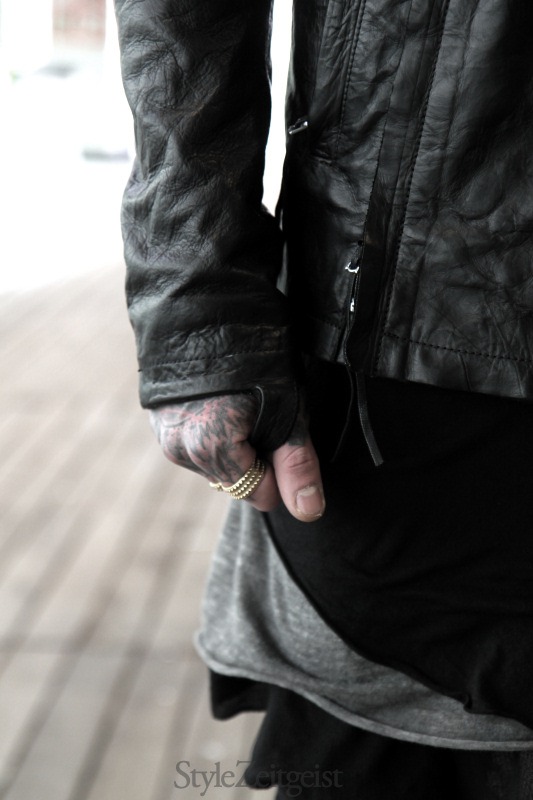 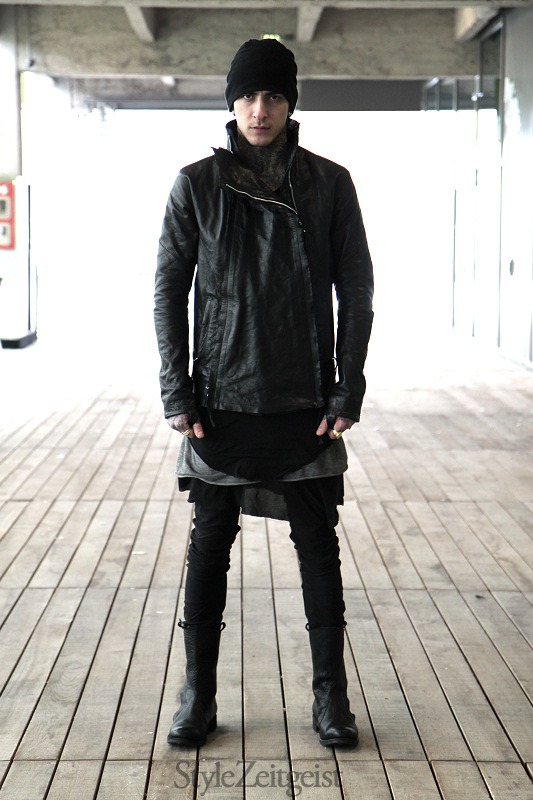 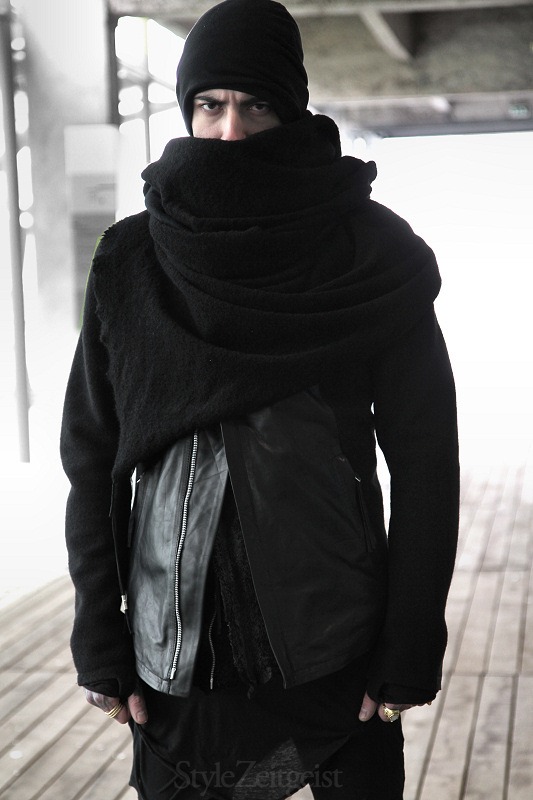 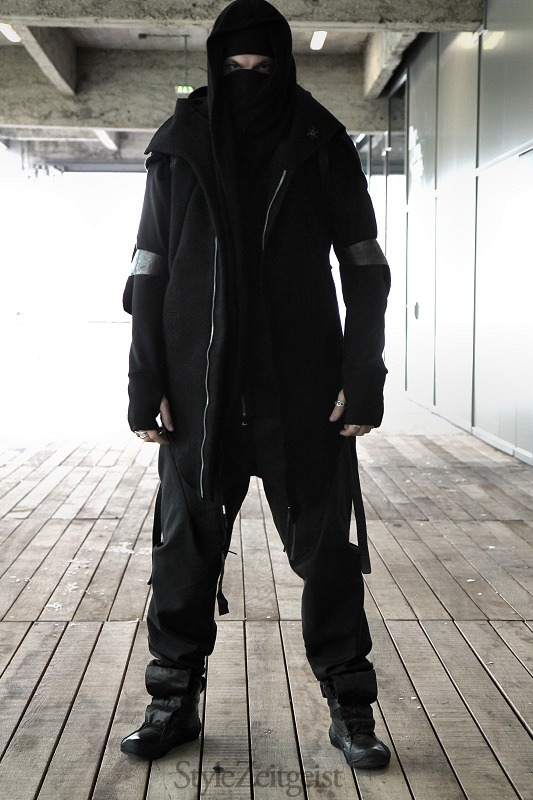 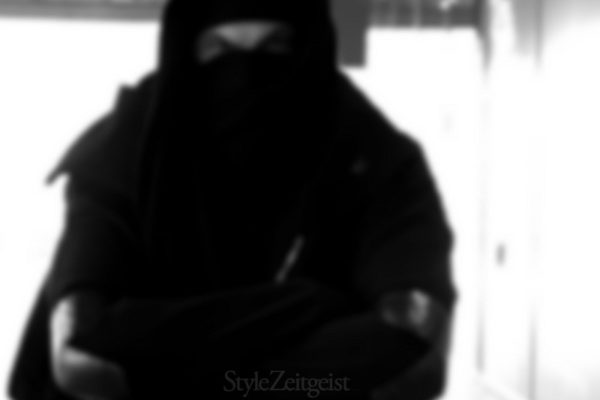 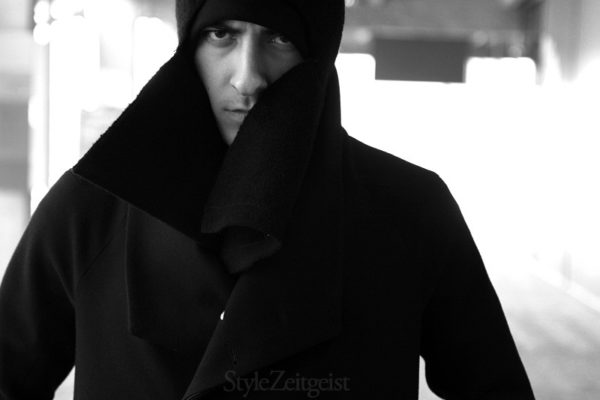 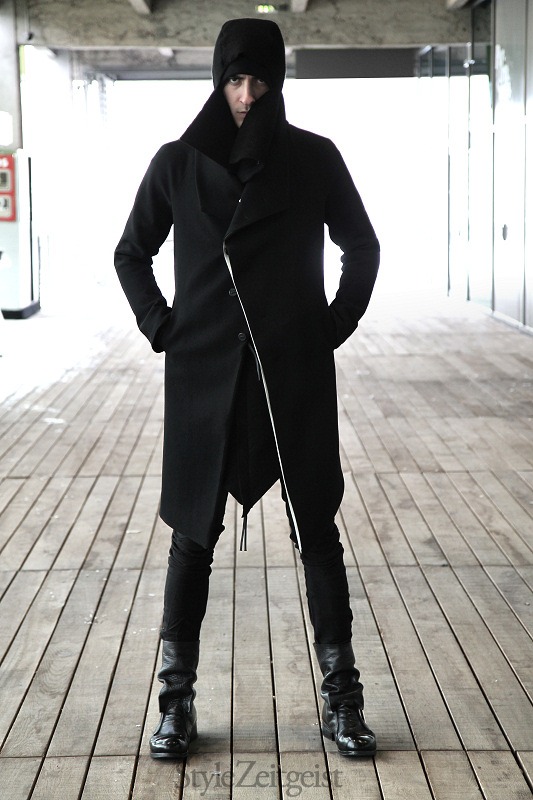 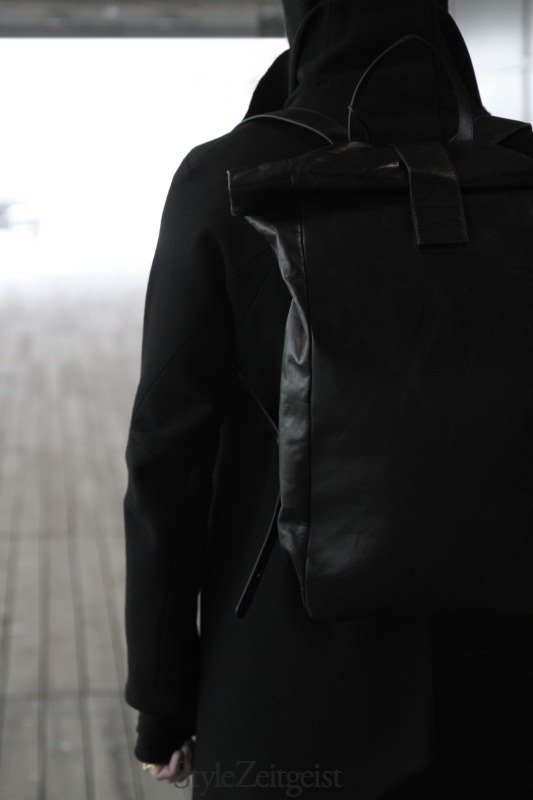 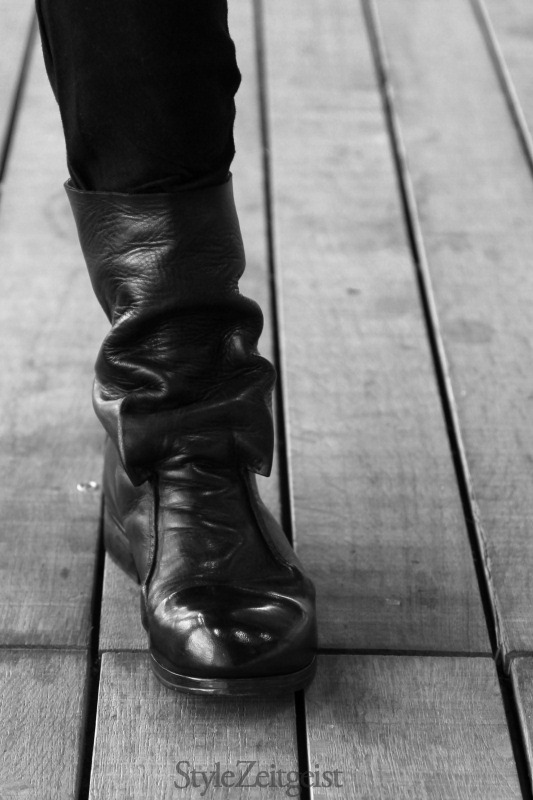 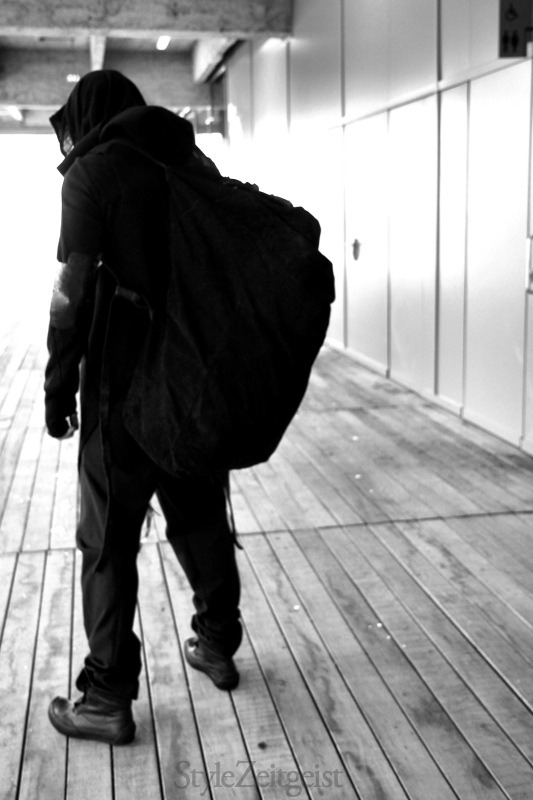 Arto P. is the photo editor of StyleZeitgeist. His photos have appeared in our print issues and online.