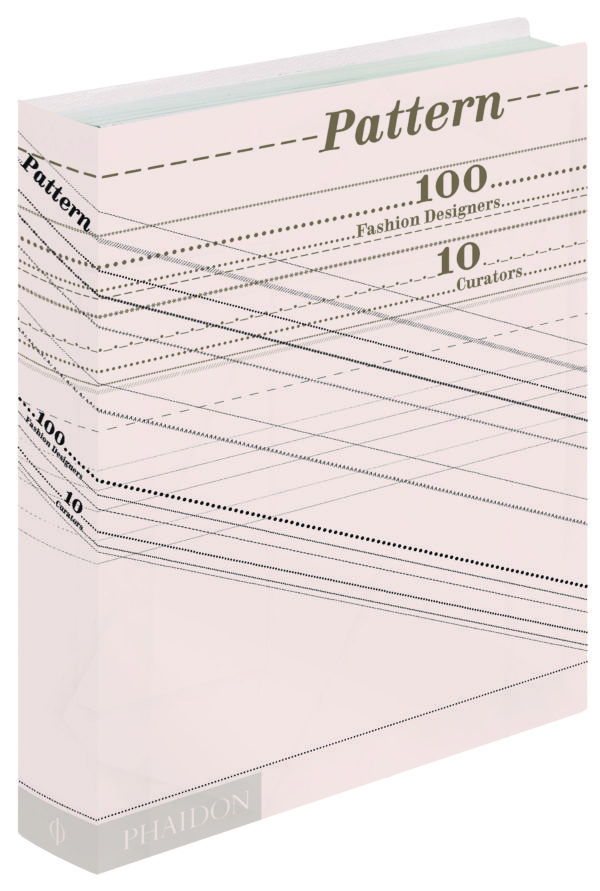 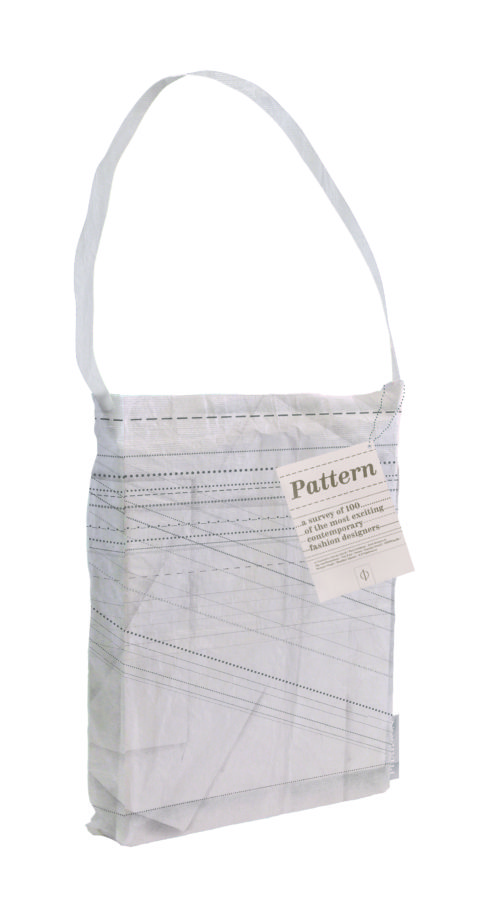 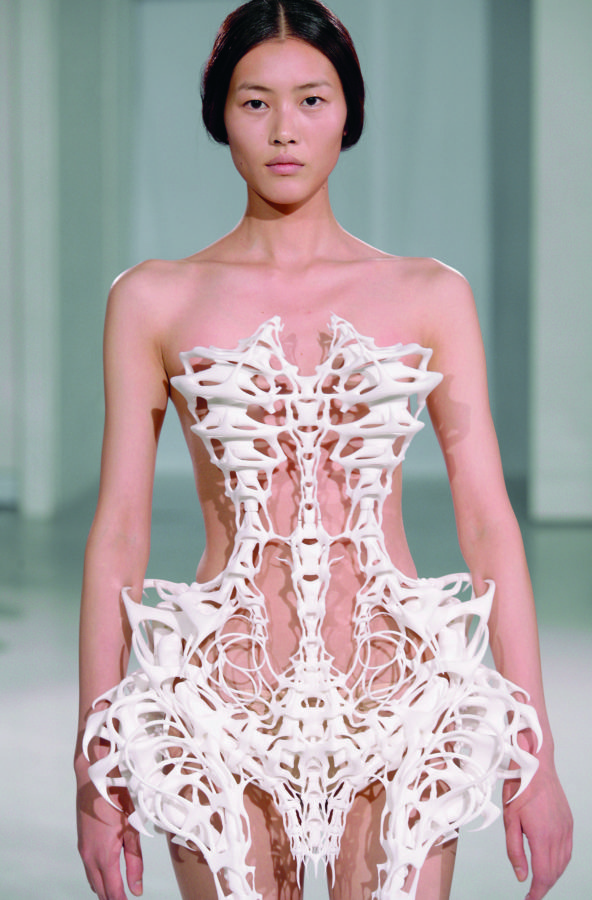 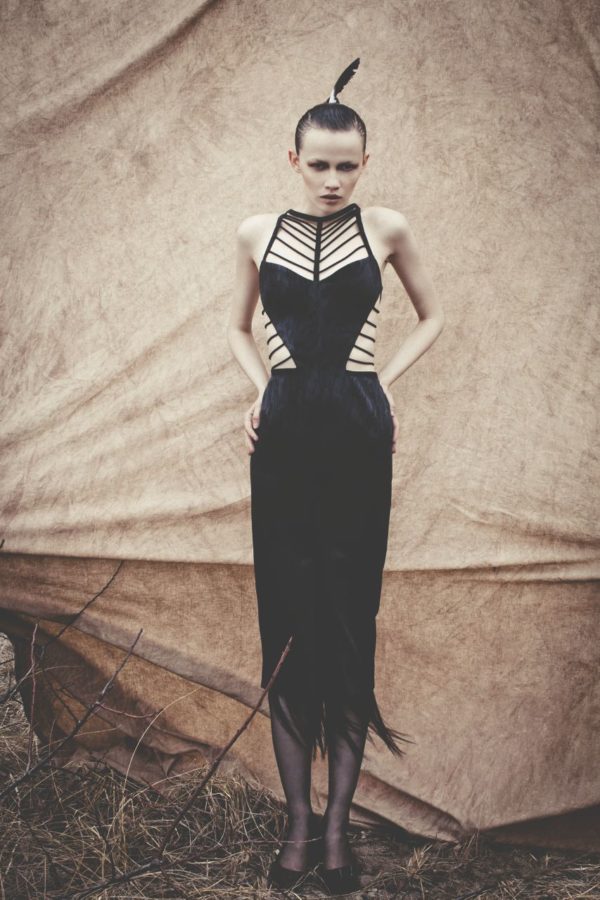 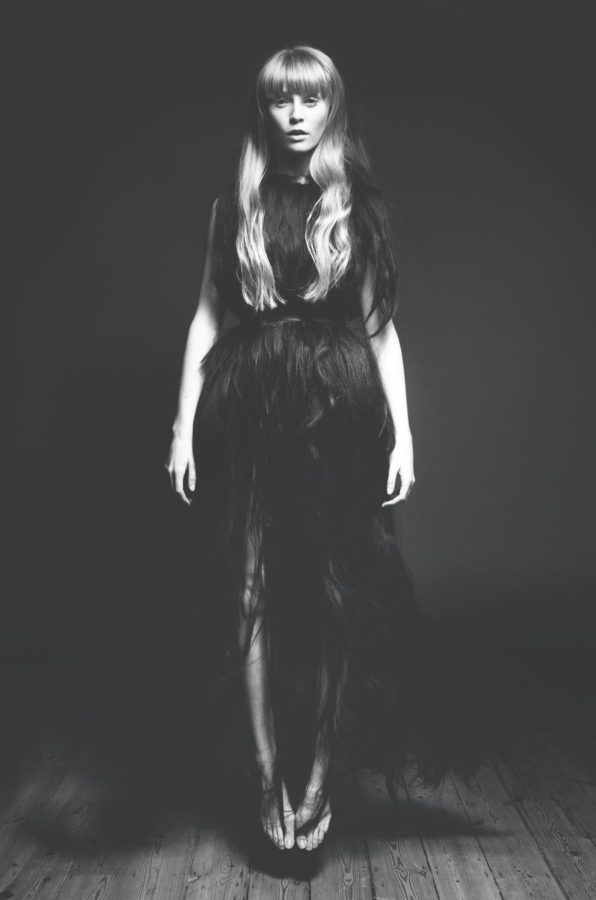 Pattern, the new volume aiming to survey contemporary fashion from Phaidon ($79.95) is quite a tome to behold, with over 400 gorgeously laid out pages, printed on high-quality paper and with a beautiful cover, embossed and gold-foiled. It also comes in a paper Tyvek tote (no, you cannot rip Tyvek, ask me how I know). The book follows the same format as the previous survey, Sample (Phaidon, 2005), in which ten influential fashion figures served as curators, each picking ten designers to feature in the book. Each of the one hundred designers got a two-spread overview with a blurb and some photos.

Pattern utilizes the same approach, though one would be hard-pressed to find a curatorial pattern here, starting with curators themselves. Who curated the curators? While some of the chosen ones make sense, being fashion experts and household names (Imran Amed of The Business of Fashion, Nick Knight of SHOWstudio) others may raise some eyebrows (since when is Preen a fashion authority?).

Five out of ten curators are from London and the book is predictably skewed towards the Big Smoke, with 41 out of 100 featured designers based there. The anonymous preface and some blurbs in the press release state something about showcasing the new generation of design, and there are some good examples. But we also get profiles of established designers like Thom Browne and Lucas Ossendrijver, the menswear designer of Lanvin. Only four designers hail from Milan; one of them, Umit Benan, is a Turk. Although, this might simply be an unintended comment on the stagnation of Italian fashion. On the flipside, the book shows how far Chinese designers have come, with Uma Wang, Yiqing Yin, and Yang Li being some of the most exciting picks.

If there is any logic to Pattern it is one of personal tastes of the curators (yes, there is such a thing as logic of taste, ask Susan Sontag). Which is actually not a bad idea at all, especially in our postmodern culture. So, perhaps it’s better to approach Pattern without any expectation of the word the title implies. Some of the picks are utterly predictable, which is also fine, because tastes often reflect personality. Thus, most of what the blogger Tavi Givenson had picked is just plain kooky in that old-eccentric-ladies-that-shop-at-Comme-des-Garcons way. The designers that the editors of Fantastic Man picked are, of course, of the preppy-ironic Americana persuasion that the magazine has been championing since its inception. And so on.

Still, if it’s a survey you are after, the book does the job well exactly because it’s all over the place. Plus, it will make a handsome addition to your coffee table.