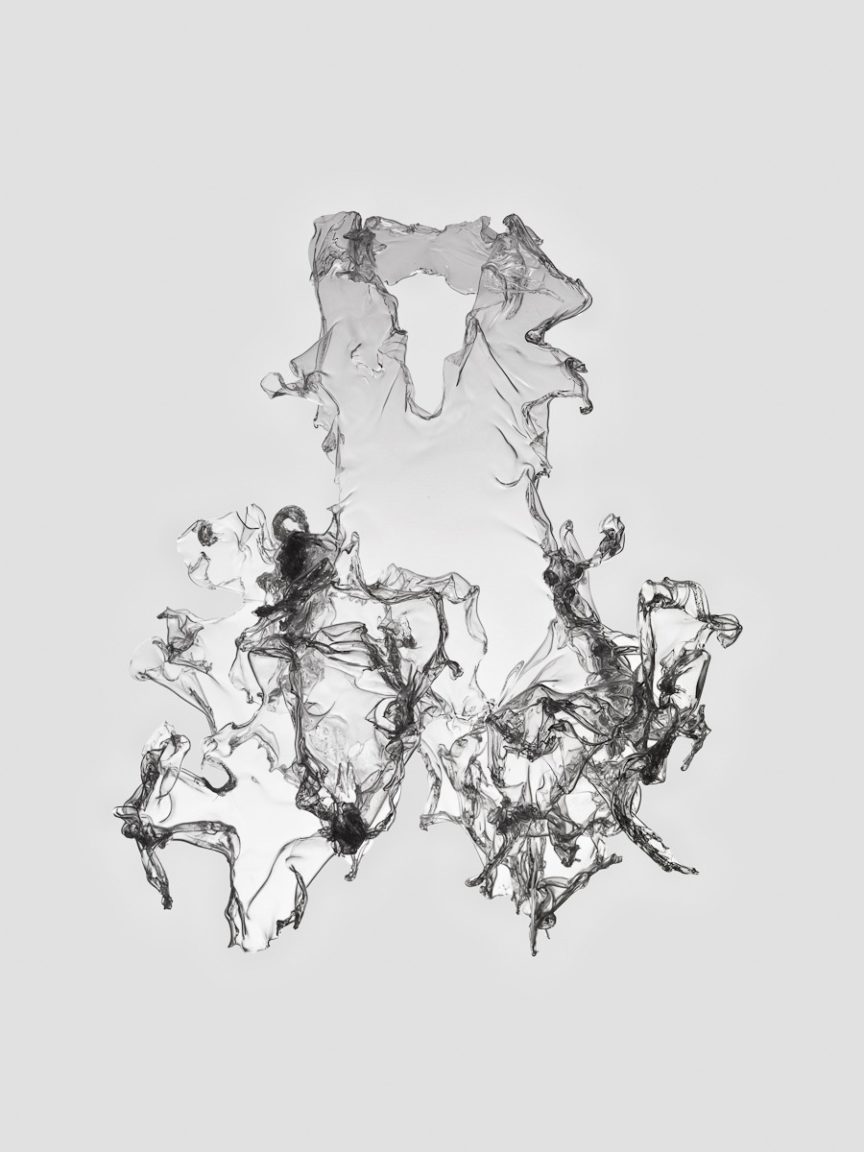 It’s no secret that fashion was late at adopting the Internet. The photographer Nick Knight is one of the few figures who early-on realized its potential as a platform for doing awe-inspiring things with fashion, especially the role of video. In 2001, he created what would become his virtual project lab, SHOWstudio. It is only natural that SHOWstudio’s latest undertaking, Splash!, involves Iris van Herpen, the Dutch couturier whose 3D printing techniques are equally innovative.

From April 3rd through April 9th, a live video feed from SHOWstudio will document van Herpen creating a Crystallization dress for Daphne Guinness. In lieu of a garment pattern Knight will film Guinness being doused with black and clear water. Van Herpen will then use Knight’s footage as a model for creating a one of a kind 3D printed dress. The entire process will be broadcast live. As the finale, Knight will shoot Guinness in the new dress, which will be displayed at the new SHOWcabinet space in London in June.