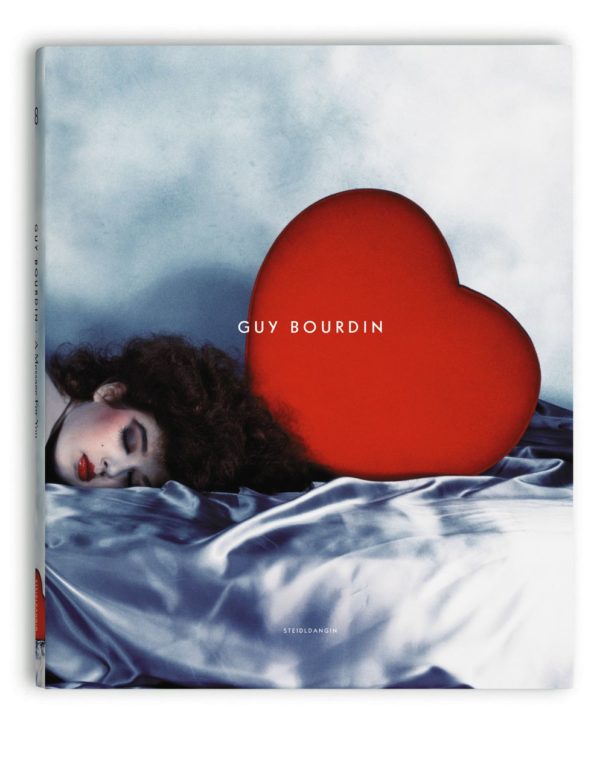 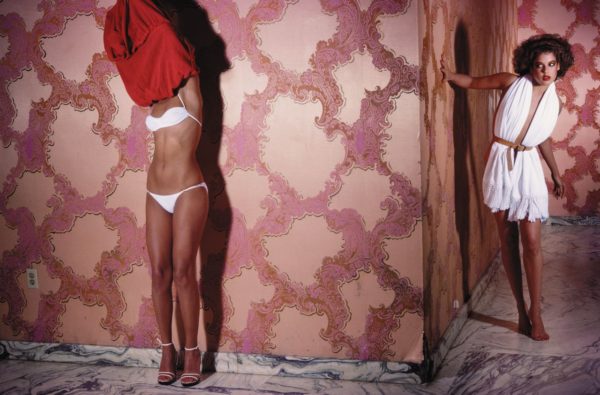 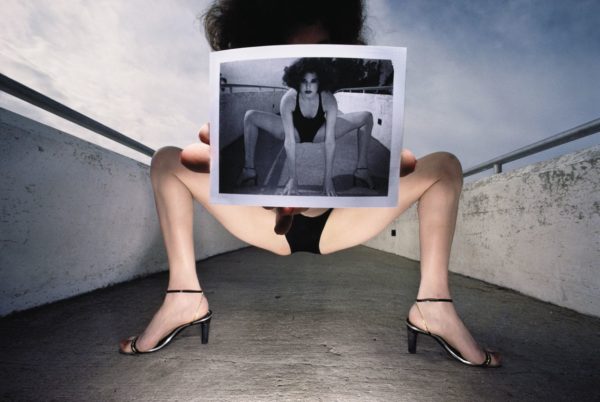 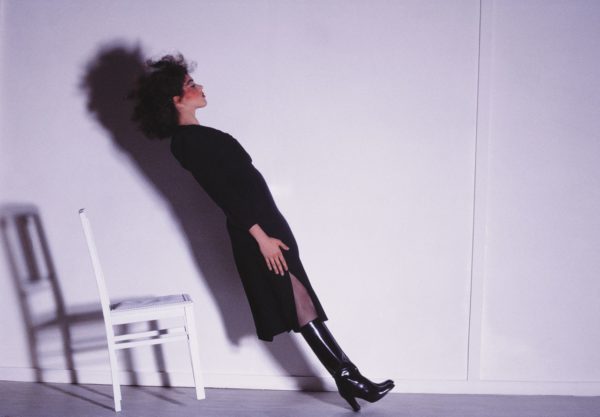 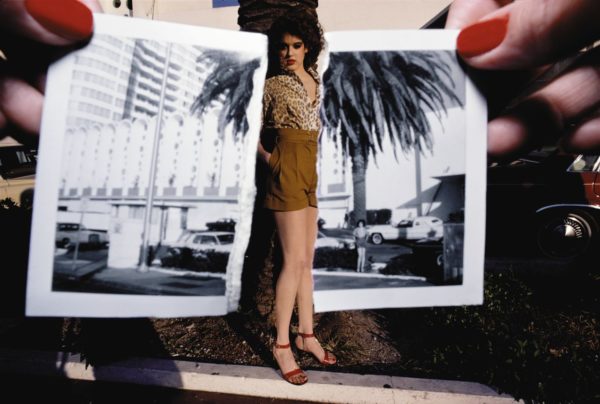 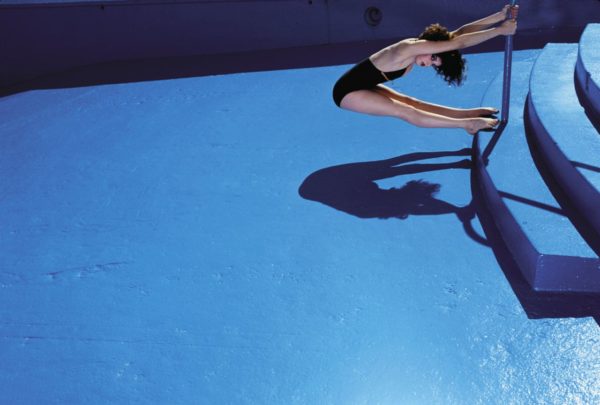 That is not to say that Bourdin had some social goal in mind. Far from it – first and foremost he was a fashion photographer. Ironically, not having any social agenda with its moralizing baggage made his images all the more poignant.

As a publisher Steidl is famous for eschewing the easy and commercially lucrative best-hits type books. It is therefore precious and geeky and absolutely necessary. They rarely do reprints and perhaps doing the second edition of this book is a testament to Bourdin’s influence in itself. This time the two volumes were combined into one. Below the dust jacket, the book is cloth bound in Bourdin’s signature lipstick-red (at $65, it is also a fraction of the price of the first edition’s $150 tag).

The first part of the 320-page volume are the color photos themselves, many of which come from the two-month US trip Bourdin undertook with Meyer in 1977, combining assignments from the French Vogue, Calvin Klein, Charles Jourdan and Bloomingdale’s. It is no surprise that Bourdin loved the unselfconscious gaudiness and kitsch of America. Certainly it provided the vibrant colors he so craved (He once famously tried to dump dye into the ocean because it was not the bright enough shade of blue. He did not succeed).

The second part of the book features several texts by Meyer, who recounts her relationship with Bourdin and its deterioration during the trip, accompanied by the behind-the-scenes material, such as contact sheets and the Polaroids. Bourdin, who was influenced by Surrealism, loved to snap a Polaroid and then rephotograph the scene with the model holding the Polaroid. This multilayered hyper-reality became Bourdin’s own brand of surrealism, and perhaps a message for you.

A Message for You by Guy Bourdin| 2nd Edition | Steidldangin, $65