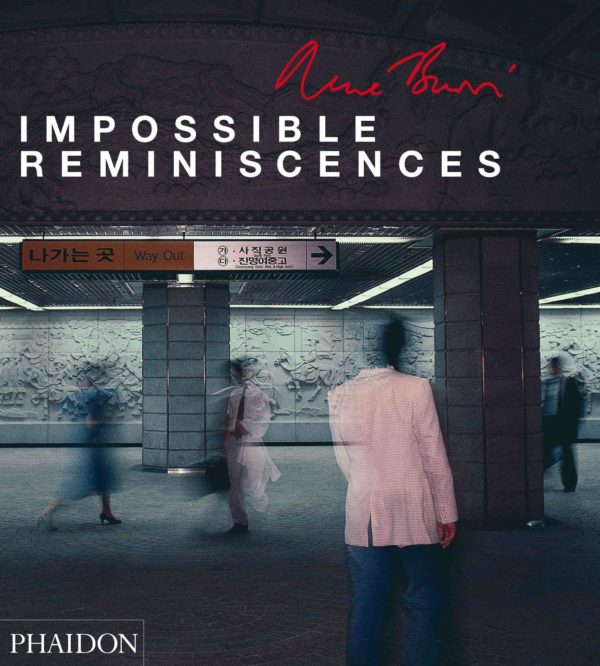 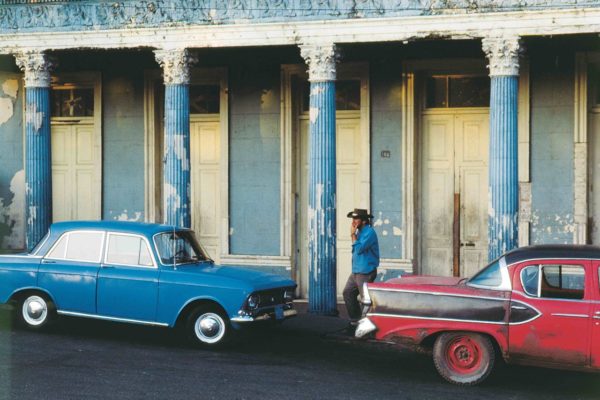 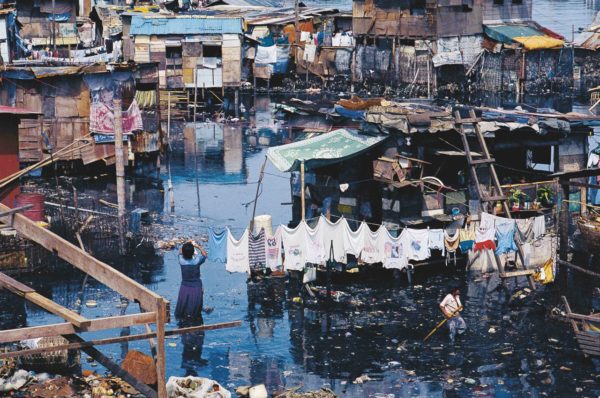 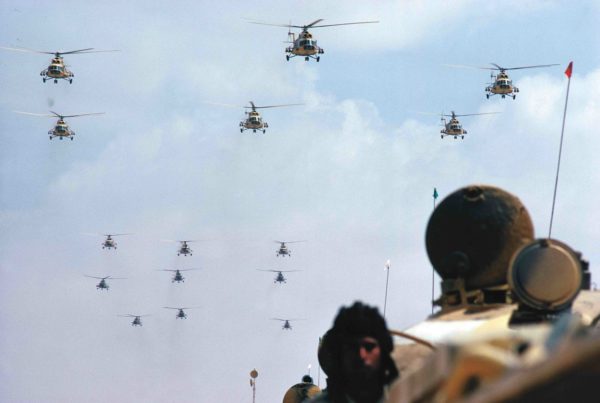 The work of the Swiss photographer Rene Burri is well known, especially the iconic photos from his Magnum Agency days. Just search Google Images for Che Guevara and his famous shot of Guevara smoking a cigar is one of the first that pops up.

Though most of Burri’s famous images are black and white, he has done a substantial amount of work in color. The new book Rene Burri: Impossible Reminiscences (Phaidon, $100) explores this underexposed side of the photographer’s oeuvre.

The 320-page volume was closely supervised by Burri, who picked all the photos himself. The 178 images are treated with reverence, only one photo per spread, the left page left intentionally blank. Burri chose to arrange the photos by color, which may seem strange, because the viewer will stumble on another photograph from a would-be series after flipping through a fair part of the book. On the other hand, it’s a neat way to distance the viewer from anything resembling a content-driven narrative and forces you to concentrate on formal aspects of the images, especially (and obviously) the colors, as you see the predominant green hue of first photos slowly morph into the turquoise of the images that follow, and so on. Decontextualization is further reinforced by lack of commentary beside the photos themselves. Instead, all the images are reprinted in the end of the book in a table of contents format, with Burri’s commentary on the circumstances surrounding each shot.

Sometimes the results of such an arrangement are discomforting. A photo of the Hearst Castle’s splendor is followed by a photo depicting poverty in Manila; a photo of two sunglasses-clad Italians on a leisurely stroll is followed by an image of the 1987 student riots in Seoul. But, such discomfort marks good photography, and in Burri’s work the coexistence of the poignant and the mundane paves the ground for impossible reminiscences.

All photos by Rene Burri courtesy of Phaidon.