I first met Barny Nakhle in Paris a year ago. I was preoccupied with finding a perfect pair of derbys at the time and therefore developed an unbecoming habit of staring at other men’s shoes. His were the first I liked in a long time. Hoping to score the same pair I asked where he got his. No cigar – the derbys were a prototype of a footwear collection he was working on after cutting his teeth at Guidi.

Fast forward a year later and here is Barny’s second collection, made by hand in Italy. It is worth noting that Barny finds seems superfluous and most of his footwear is characterized by its pure lines. For this season, he experimented with treatments such as cracked silicon and rubber and skins like bison and python that was hand-dyed. His first collection was immediately picked up by L’Eclaireur in Paris, LN-CC in London, and H.Lorenzo in Los Angeles, among others. 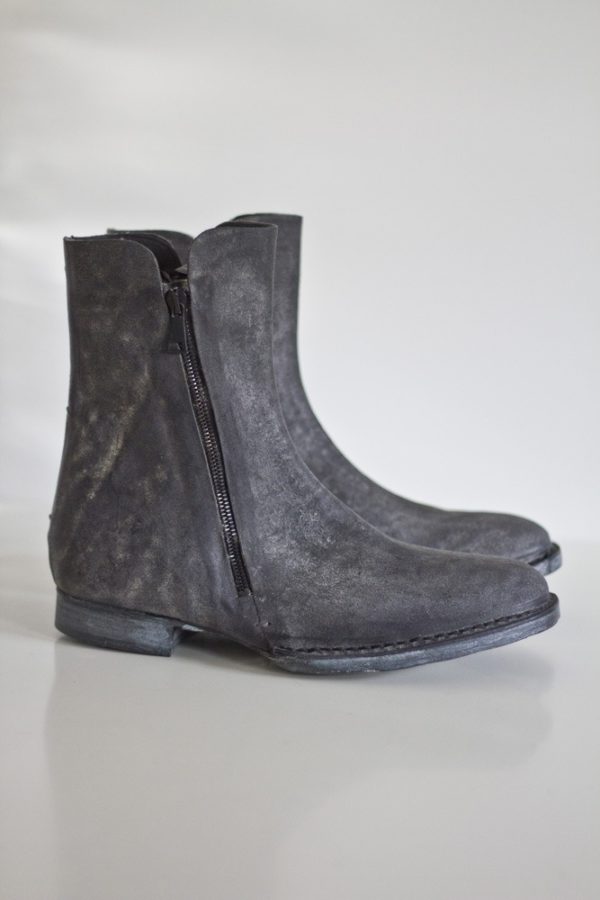 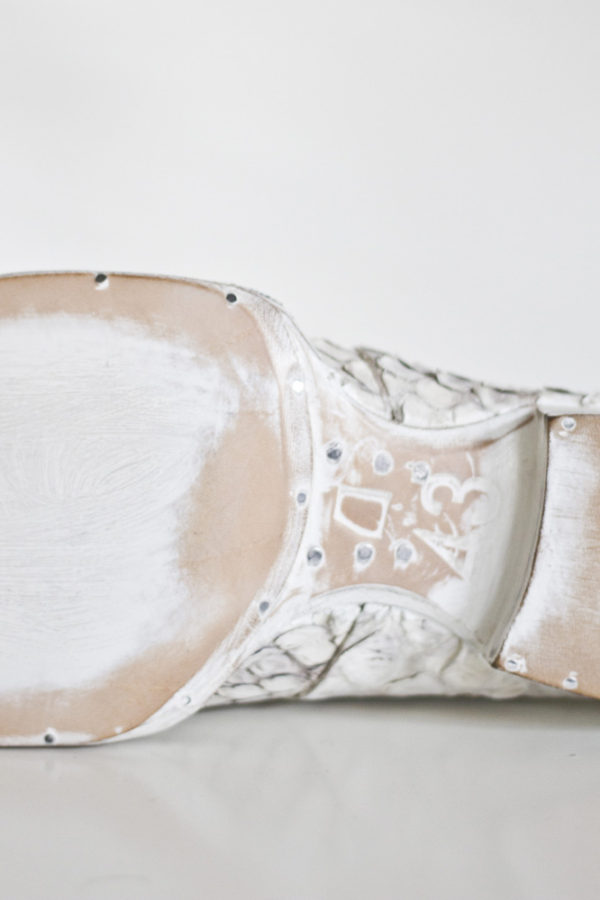 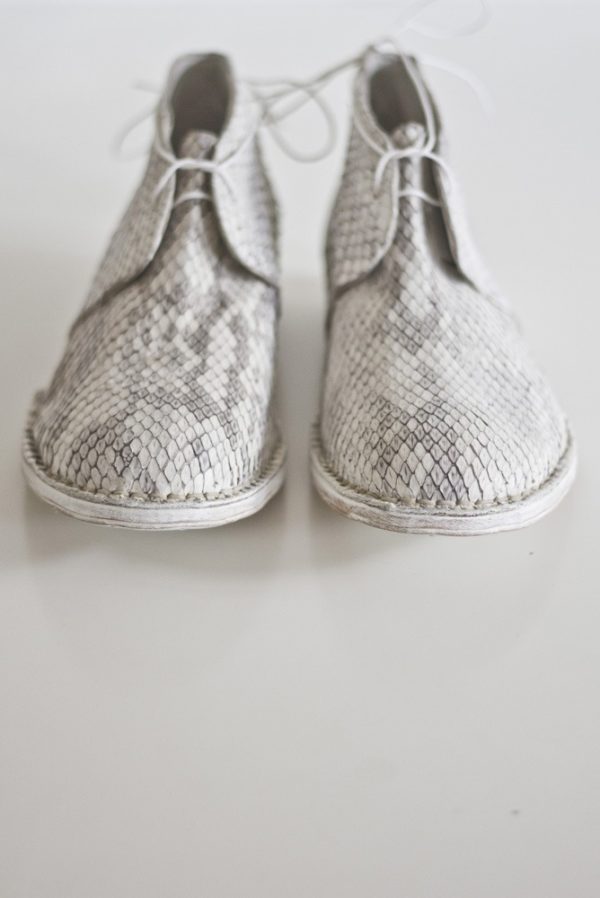 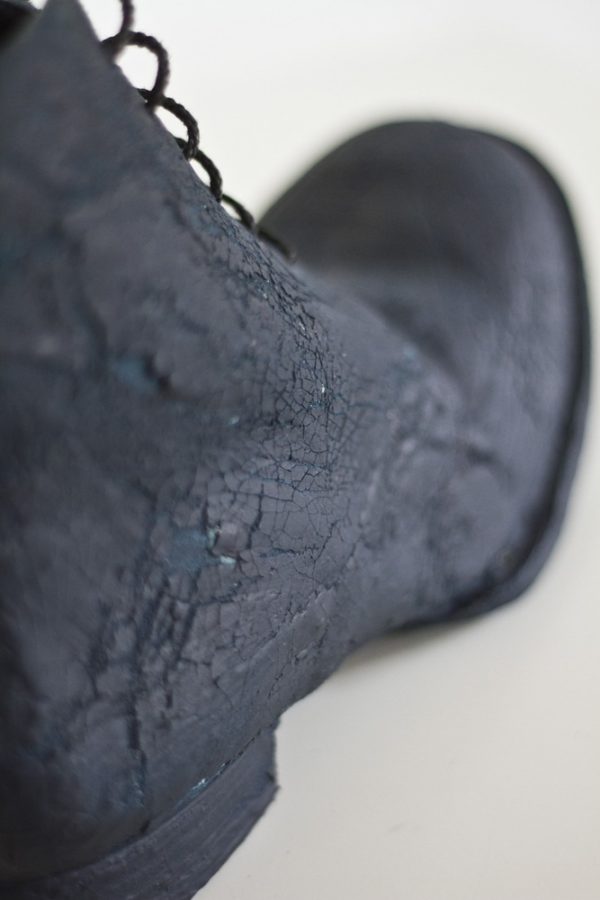 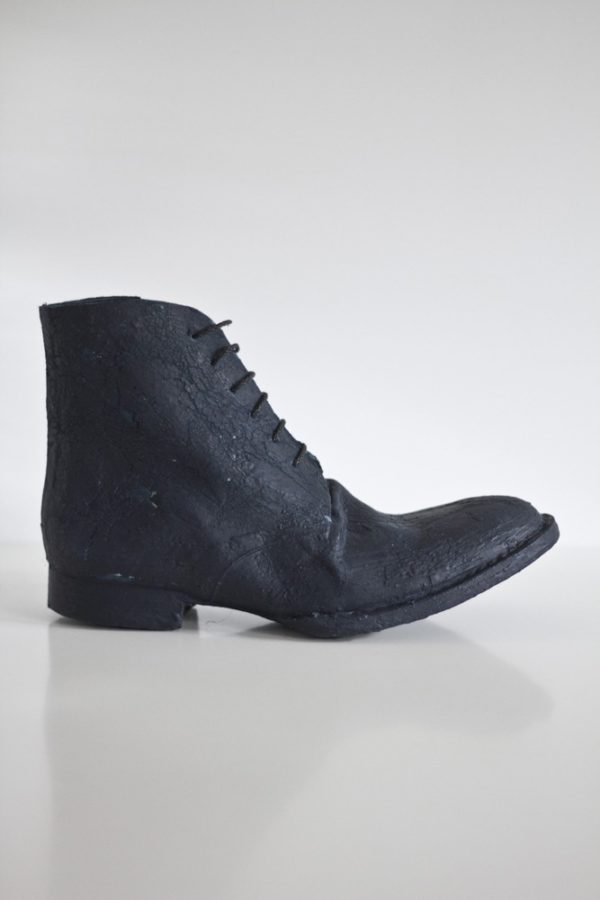 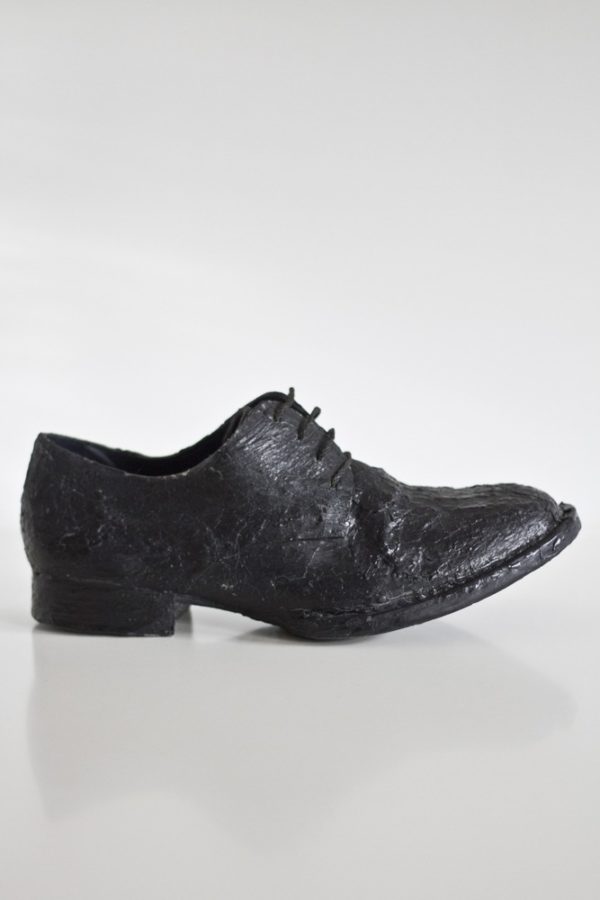 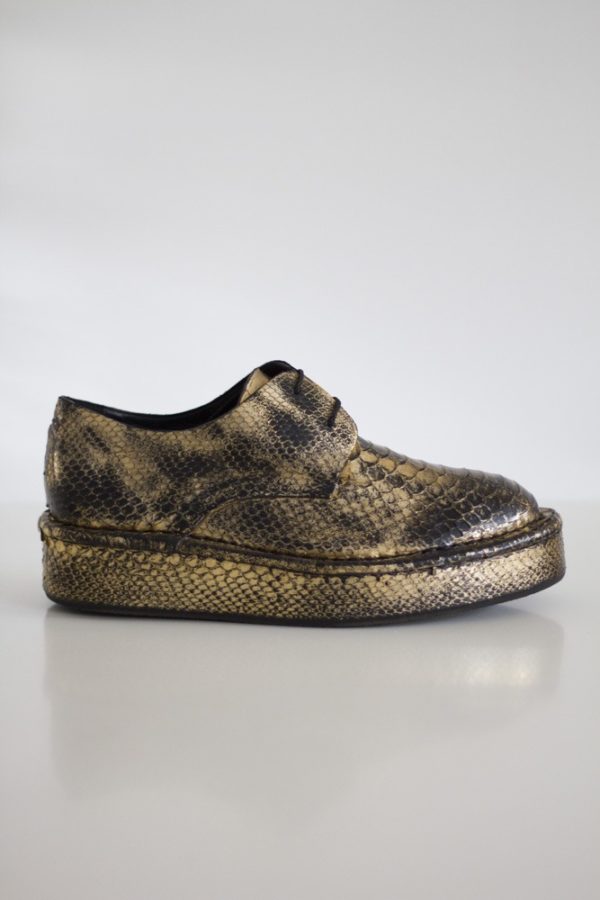 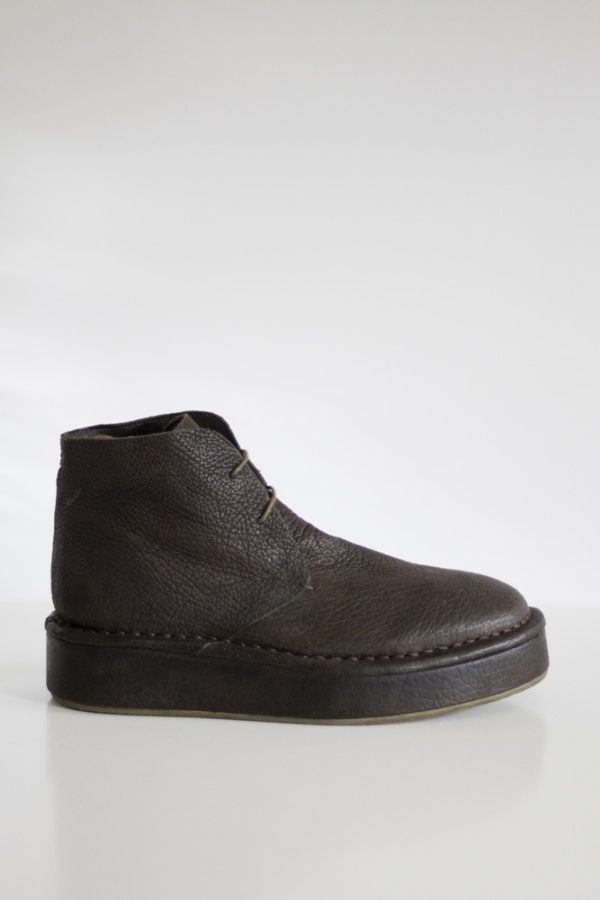 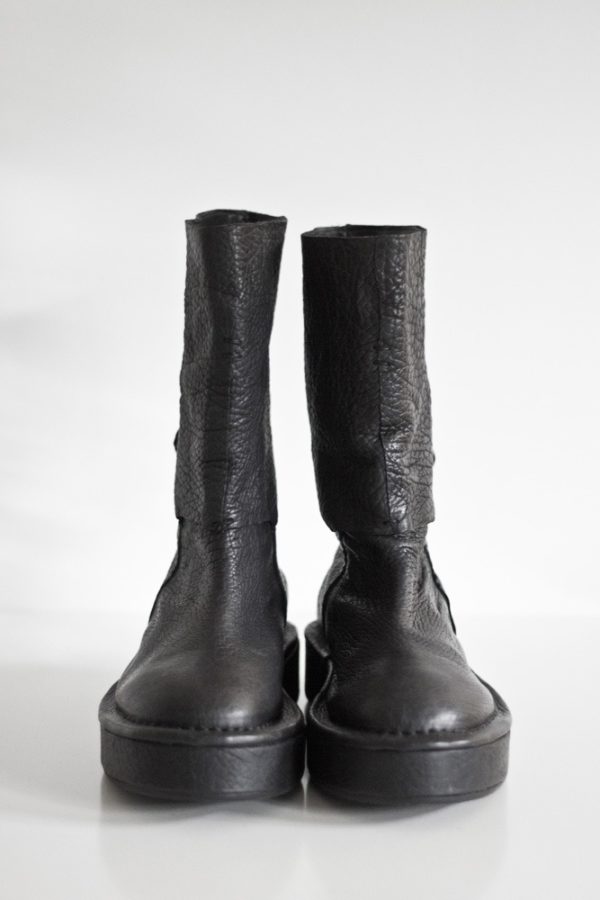 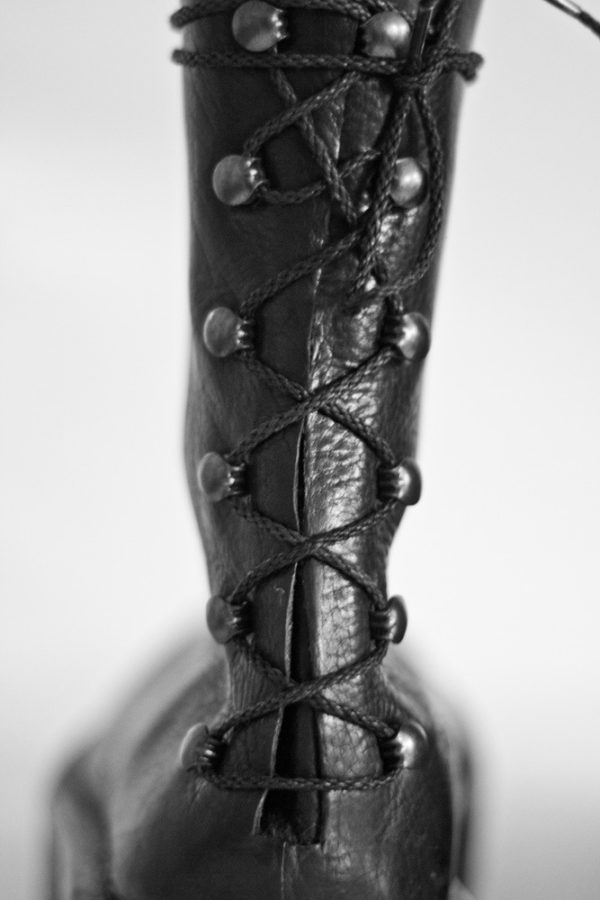 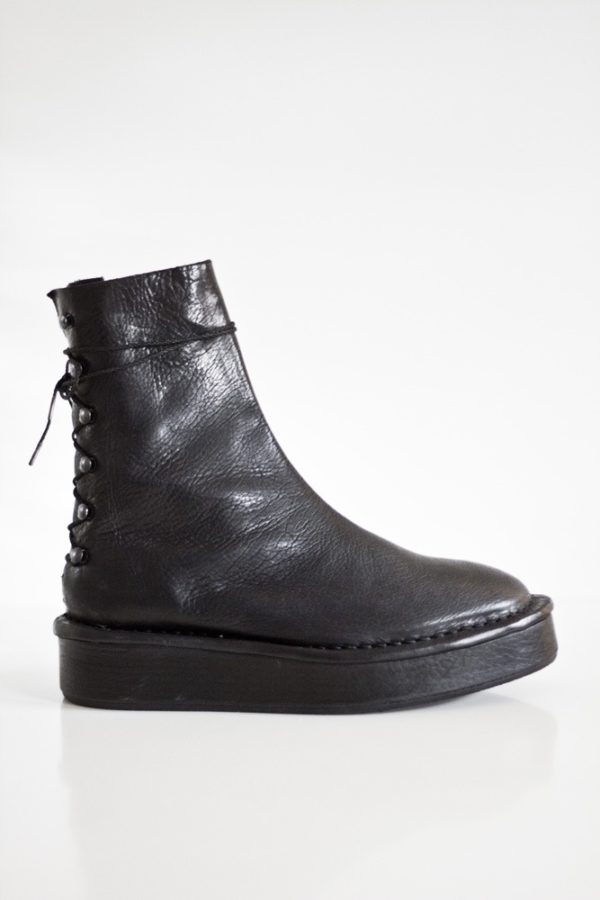 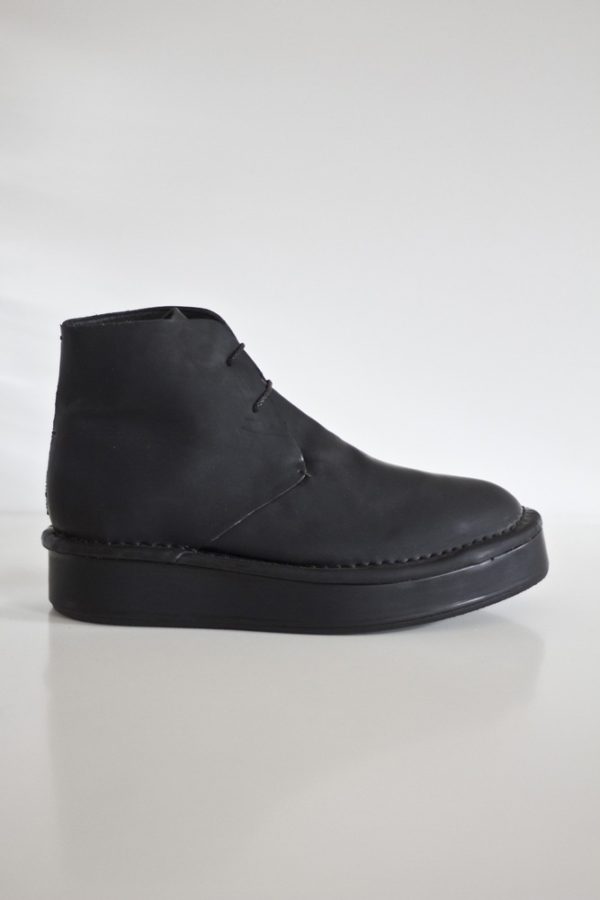