One afternoon a few months ago I visited my good friend Costas at his fabric and garment dyeing studio in Manhattan. There I met two young gentlemen who were browsing a copy of StyleZeitgeist magazine.

They introduced themselves as Abdul Abasi and Greg Rosborough. They were in the process of developing their second collection under the name Abasi Rosborough, and Colibri was dyeing some Irish linen for them. Abdul and Greg had one blazer with them from their first, Fall/Winter 2013, collection with them (the collection was exclusively picked up by Isetan in Tokyo).

I took a look, obviously. It was a well-thought out garment – knit underarm inserts allowed for easy movement, a single carrying strap inside, modeled after the English hunting jackets, hand-rolled lapel, and – gasp! – it was fully canvassed! In short, it had a level of quality designer clothing used to have in the 90s, when quality mattered more than a label. It fit perfectly. My interest was piqued.

A few months later I found myself in a Paris showroom where Abasi Rosborough were presenting their second collection. Again, the clothes felt fresh. They had an easy feeling about them, something you wear, not something that wears you. You only saw the complicated, painstaking work – down to the embossed leather tag with the line’s name sawn into the lining, and not onto it – if you looked close.

“I had a dream several years ago that I was an old man, and it was far in the future,” Rosborough, who got his tailoring experience working at Ralph Lauren, told me. “I was in a fine menswear store looking through their offerings and couldn’t find anything other than classic suits, shirts, and ties. I looked and searched, but there was nothing else there. The dream turned into a dark realization that, in my lifetime, men’s clothing had not evolved. I woke up and was haunted by this. And it electrified me into creating.

The quick history on the suit is that it was designed in Victorian England, in the 1870/80’s. It’s riddled with outdated details and thinking, although it is still the hallmark garment of menswear and unchanged 140+ years later – worn by millions of men daily the world over.

We started the label after three years of prototyping new ways of constructing men’s blazers and shirts. The human body is our inspiration and everything is designed around its needs, and how it functions and moves. The label was, and is, not meant to be fashion. It’s a contemplation on the future of menswear.”

And it certainly looks that way. The garments in the collection have knit paneling in the underarm, centerback, and inseam to facilitate mobility and air-flow. Pockets are concealed on the body and ergonomically placed. The Abasi Rosborough jackets and coats are all superbly finished and therefore fully reversible.

I asked about production and Rosborough proudly answered, “Everything is made in New York and we use only natural fiber textiles because they’ve evolved over millions of years to be perfect and will always perform better than synthetics.” 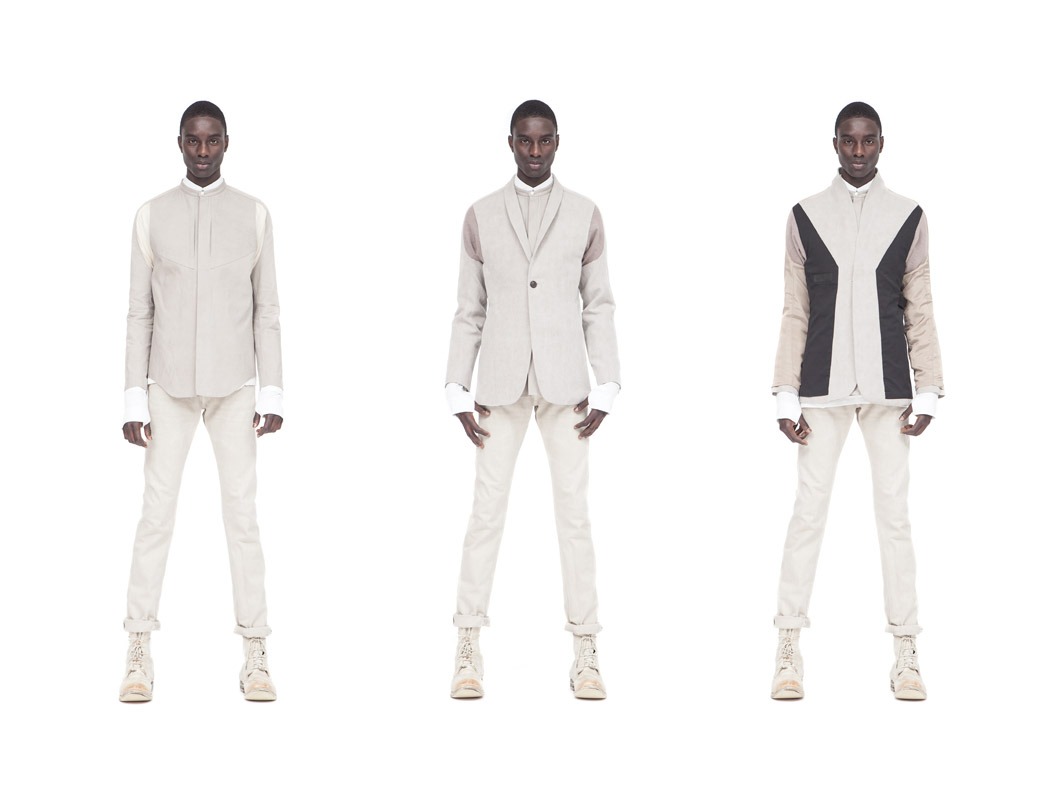 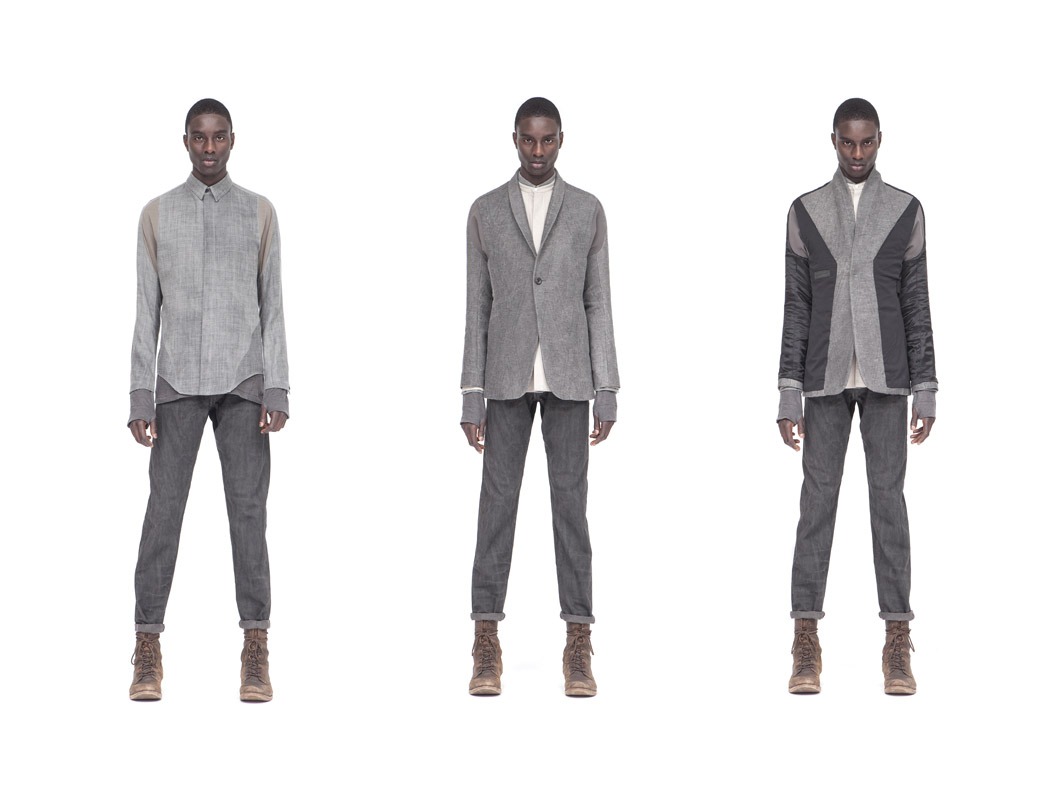 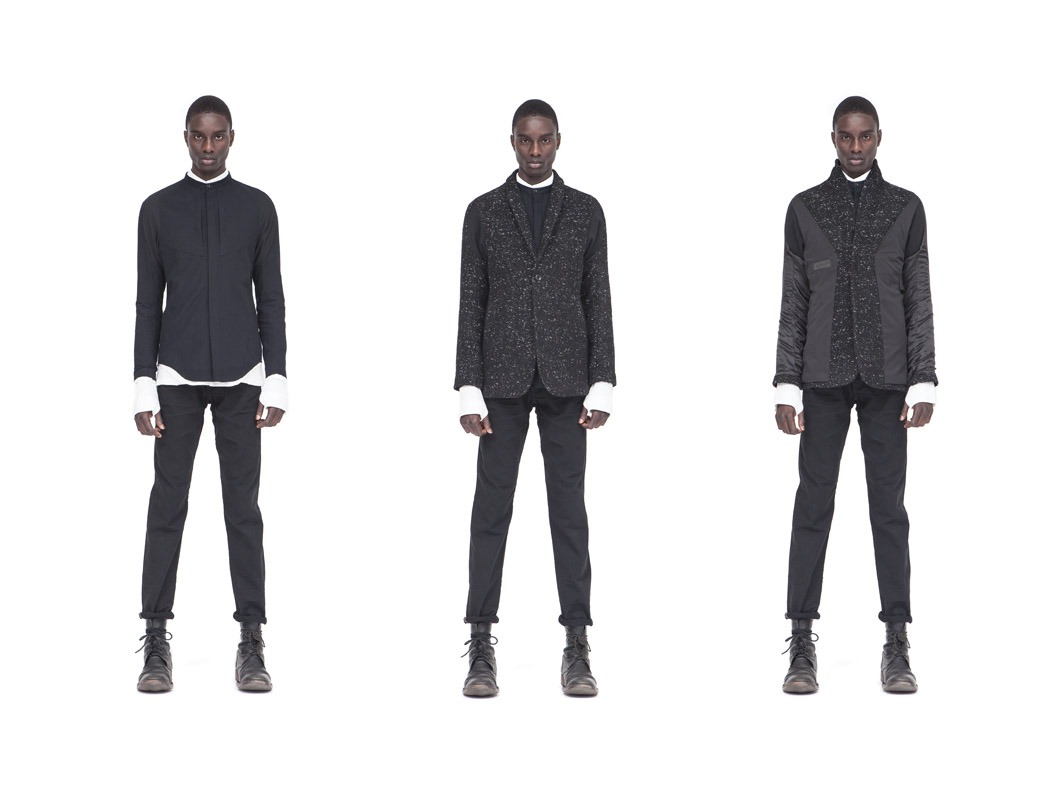 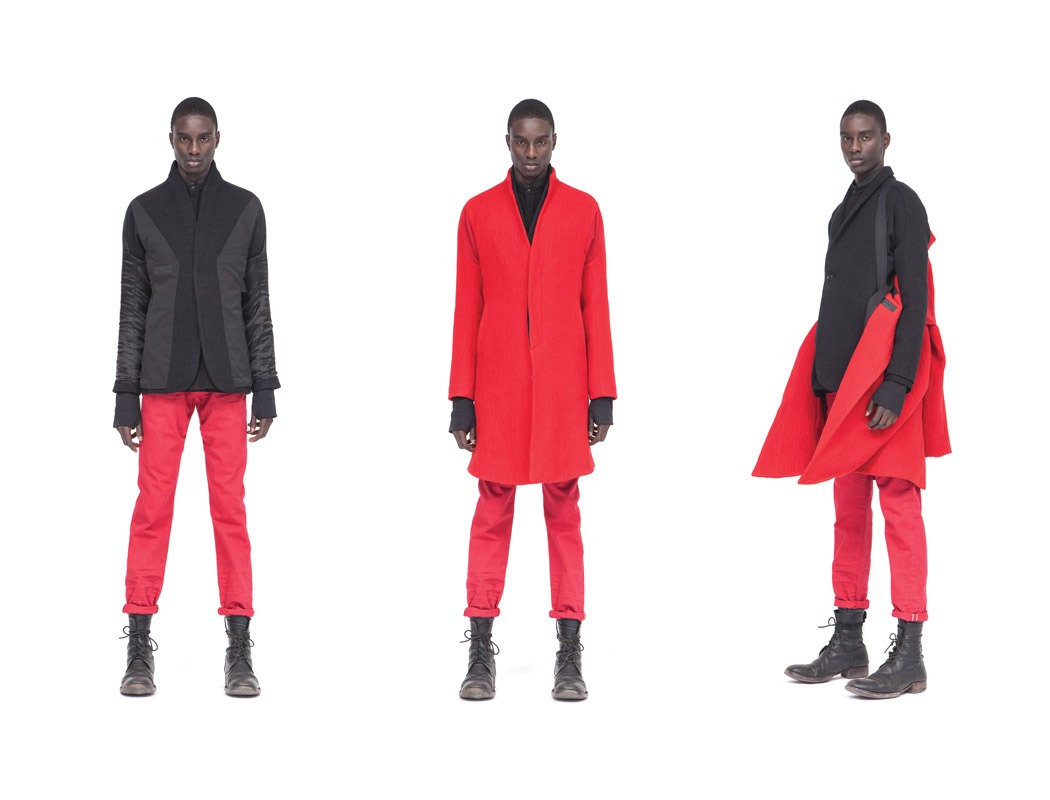 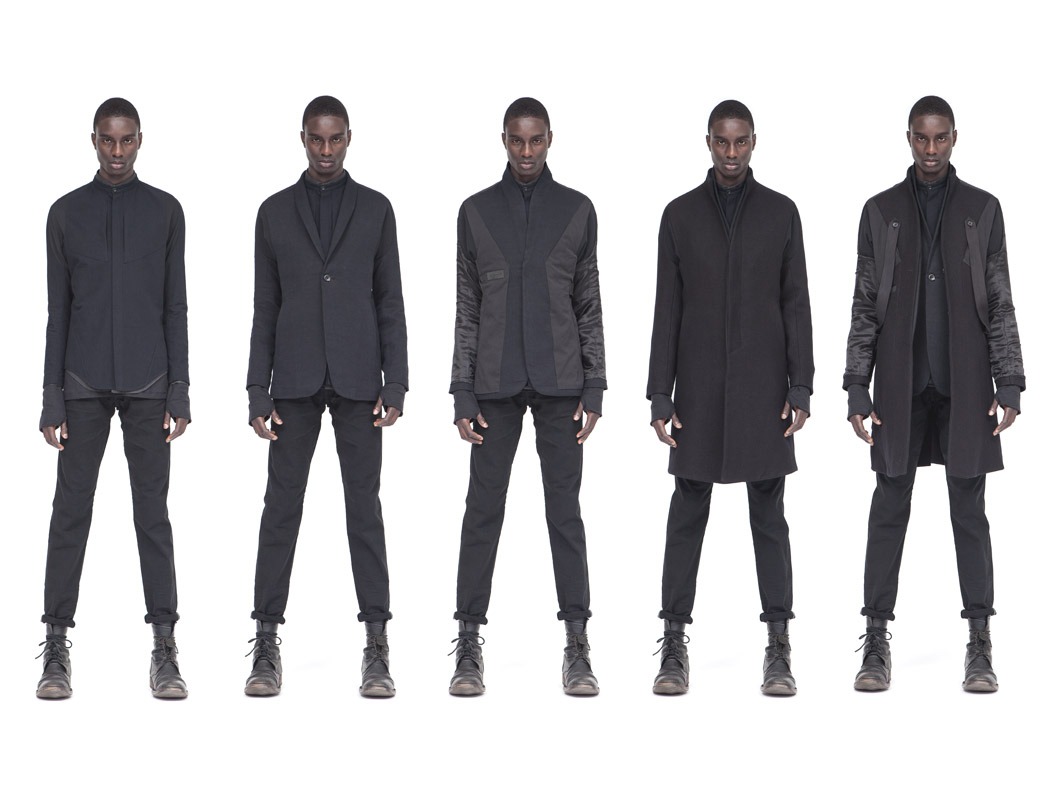