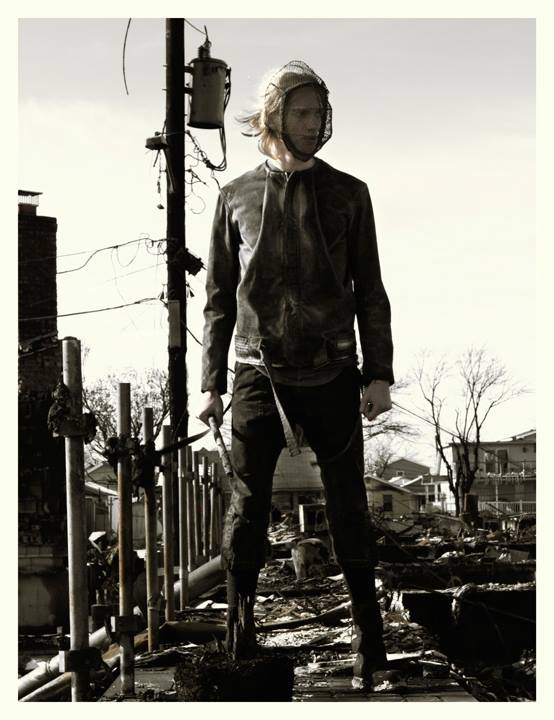 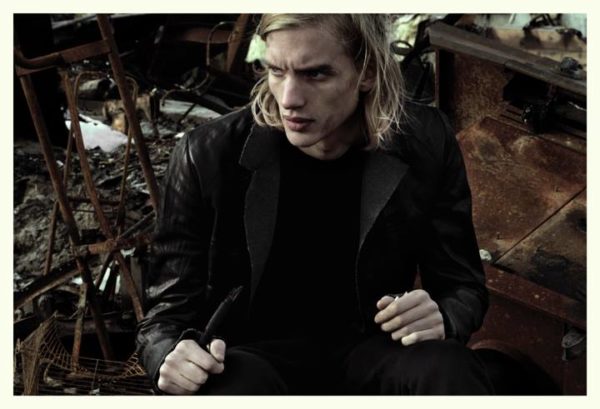 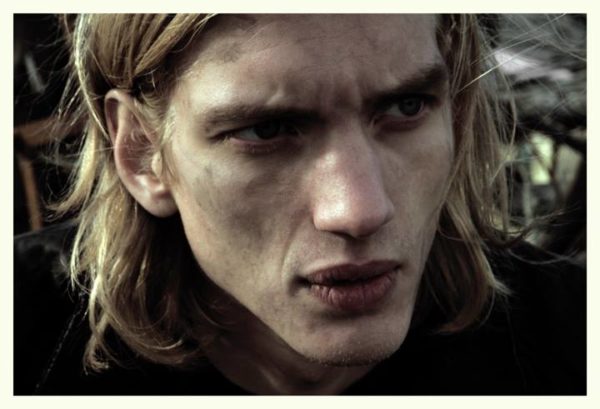 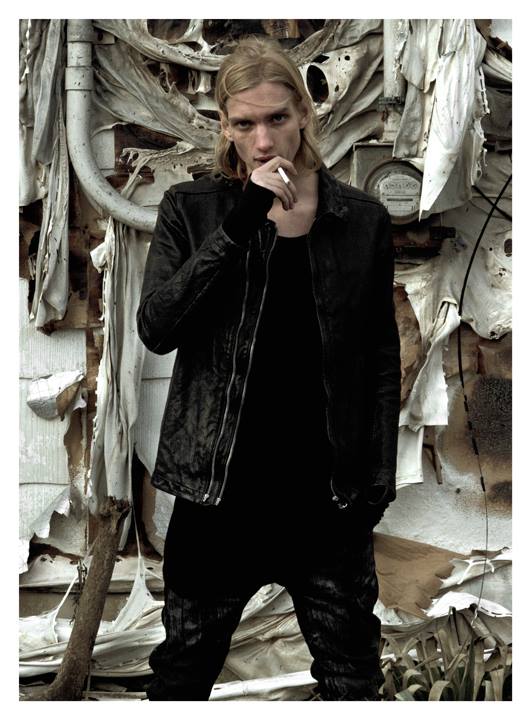 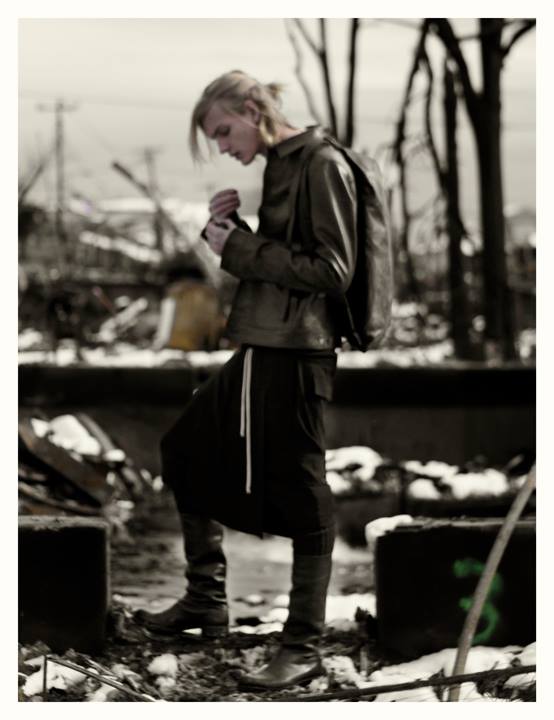 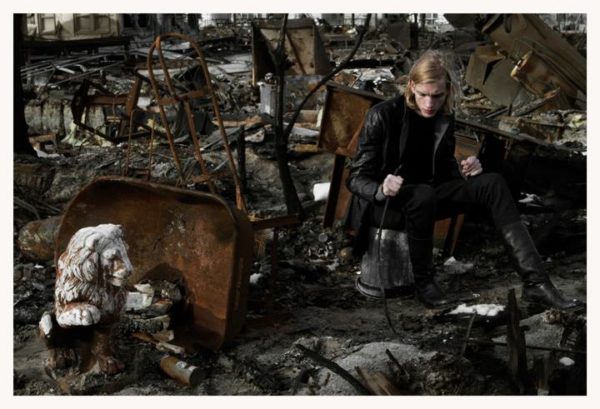 For modeling I approached Paul Boche at Fusion Models, who has walked every men’s show and has been in every magazine imaginable. He was enrolled in an acting school at the time and the idea of doing something on Tarkovsky’s masterpiece immediately appealed to him. It was a now-or-never moment and we scrambled to get the clothes from Europe and New York. Luckily, the teams at Rick Owens, Boris Bidjan Saberi, M.A.+, Alexandre Plokhov, and InAisce, among others, helped us get everything on time.

It was a cold day and we all felt heavy and uncertain about shooting at a site of a disaster. Breezy Point looked like a village destroyed by an air strike. In the end we agreed that we did not create this disaster. Soldiers and rescue workers stopped by to take a look at what we were doing and the fact that we were creating something in a place of destruction was a welcome diversion for them. Maybe we were doing something right after all.

The photos here are mostly outtakes that did not make it into print. The rest are in Volume 4.