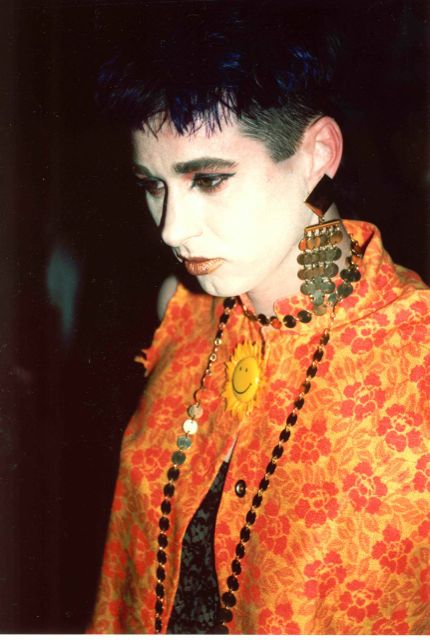 Steve Terry, the one-man show behind England’s Wild Life Press, has an uncanny knack for sniffing out and shaping into hard-hitting photobooks material that is not only marginal in its subject matter (portraits of ‘90s NYC tranny street walkers, “the club kids” of the same era) but also marginal in its original production. His books gather up what were labors of love pursued primarily for personal reasons outside any formal art-making avenue. These are photographs that sat in boxes in apartments for decades unknown to but a few.

I first met Terry in person a few weeks ago in New York. Before that we had recently worked together long-distance on a profile of the photographer Katsu Naito (the full profile will appear in volume five of our print magazine) focusing on his and Wild Life Press’ first photobook, West Side Rendezvous (2011), an intimate collection of forty-five black and white portraits of tranny sex workers taken on the streets of New York’s Meatpacking District in the early 90s. Steve was in town ahead of the NYArt Book fair to showcase his second and most recent photobook, a catalogue technically, published to coincide with the London exhibition, “Fabulousity: a night you’ll never forget… or remember!” 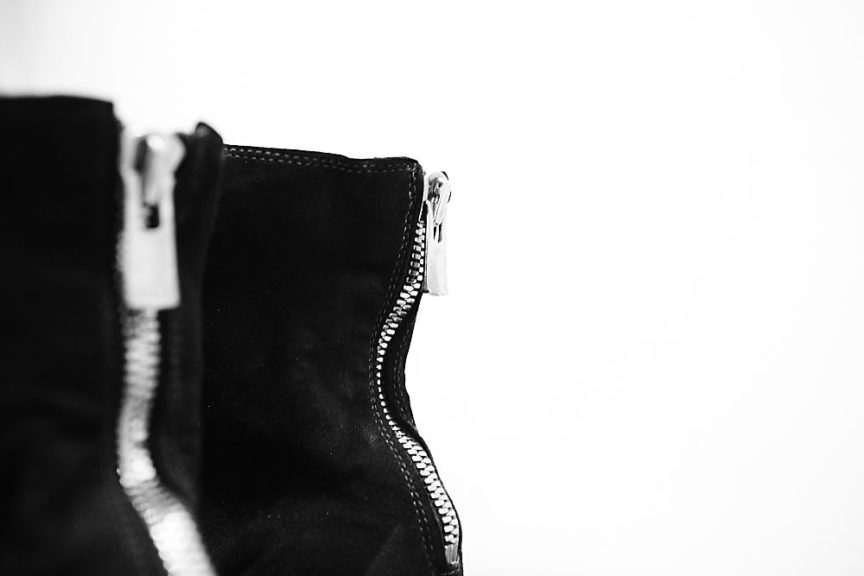 We would like to present to you our GUIDI Spring/Summer 2014 Paris showroom report.