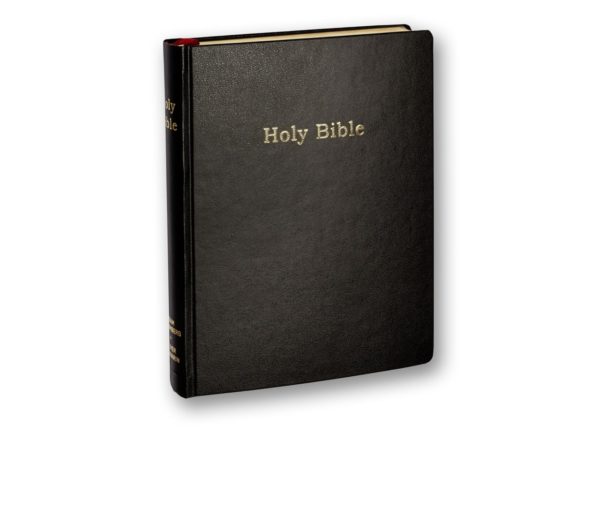 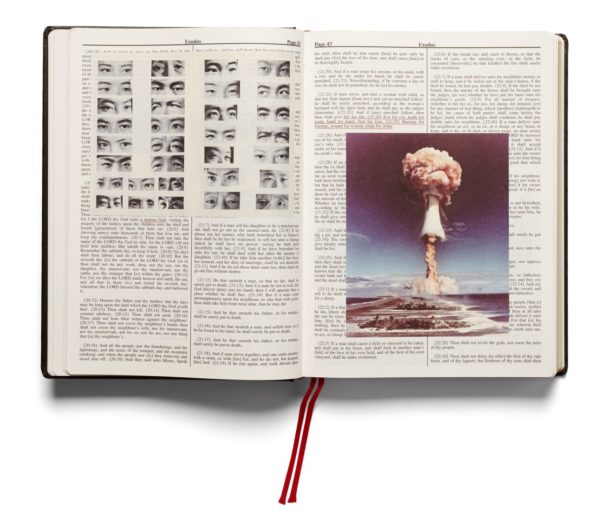 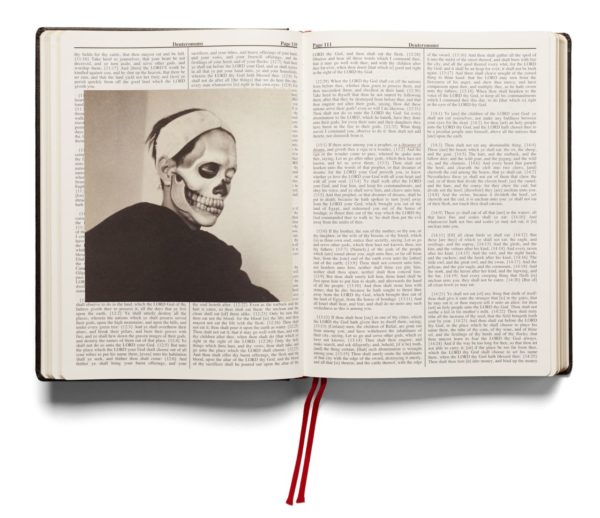 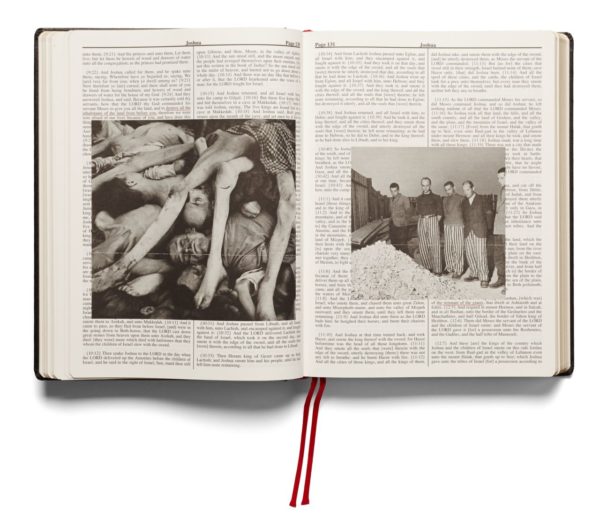 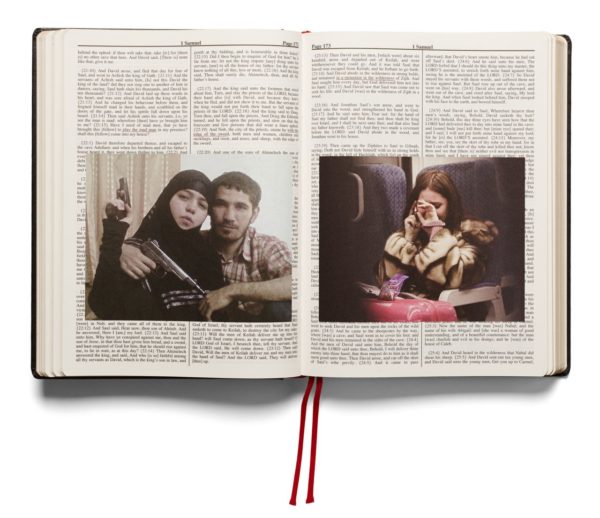 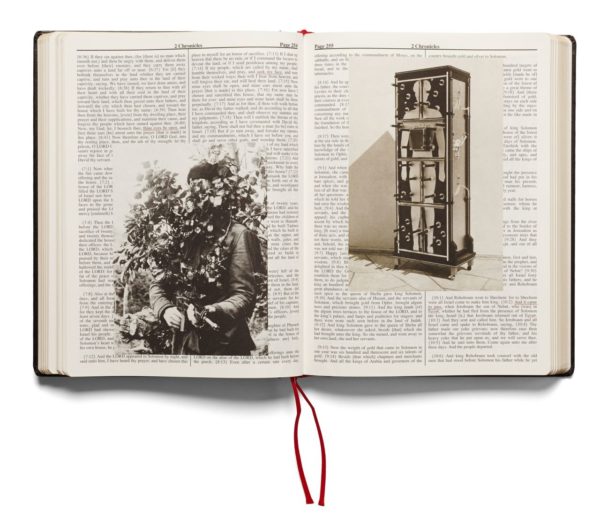 “…and every living substance that I have made will I destroy from off the face of the earth.” Genesis {7:4}

History of human conflict is a history of religious conflict. Pick up any history textbook and you will be benumbed by death and atrocities that humans have inflicted (and continue to inflict) on each other in the name of religion.

Holy Bible, by Adam Broomberg and Oliver Chanarin (MACK, $80) literally fuses the histories of violence and religion together. The tome itself is a direct copy of the King James bible. Its text, however, is carefully overlayed with images from The Archive of Modern Conflict, an entity that collects photos whose subject is self-explanatory and that purposefully shrouds itself in mystery.

The 768-page volume contains 614 photos. Some of them are mundane, some disturbing, some outright sickening.

The book was clearly made as a provocation (I dare you to keep it on your coffee table), but it does not feel tiring or heavy-handed. This is extremely important, because in the age of self-righteousness and politicization of private life we are quickly turned off by images of violence and suffering that we are powerless to prevent. Since Western governments outsourced justice to innumerable privately run foundations, all with different agendas, we have been petitioned to death to help others and guilted to death if we don’t. We are made to feel guilty for simply walking the earth. The result is that instead of being aware we choose to tune out.

The Holy Bible tunes you back in, partly because the format is so “Duh!” clever and partly because the images are so well chosen that they evince a range of emotions instead of hammering one into your head. The fact that the images render some text invisible, thus leaving you room for imagination and interpretation, instead of passively being dictated to, adds an additional and very subtle level of provocation.

The book is now in its second printing. – a cursory look on Amazon shows that the first printing has made the book into a collector’s item.