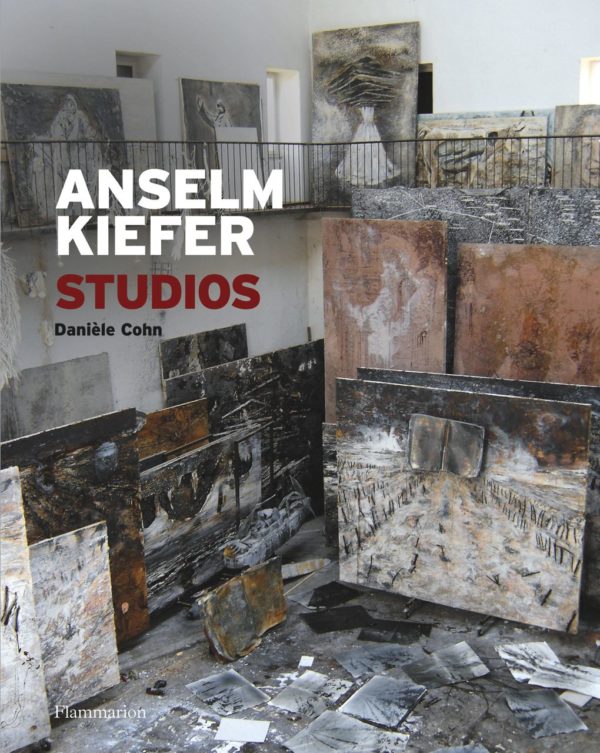 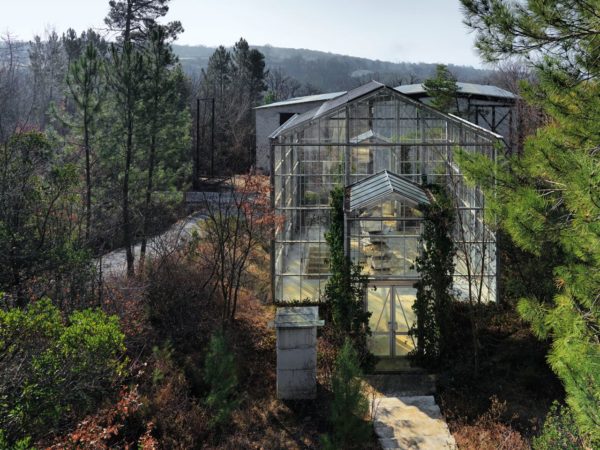 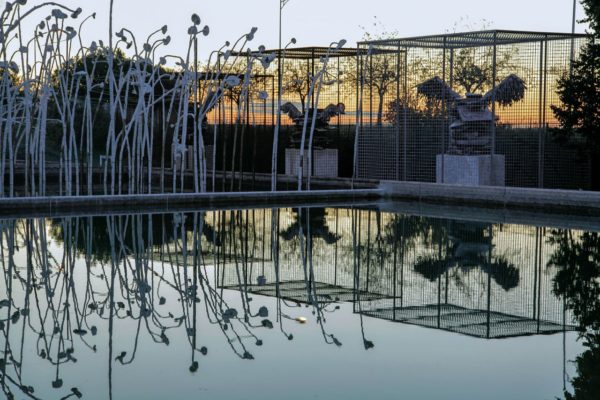 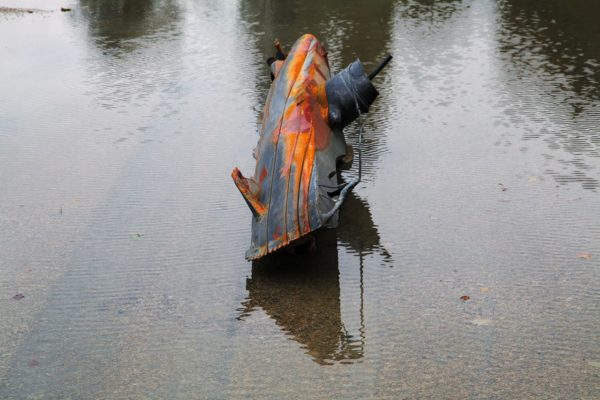 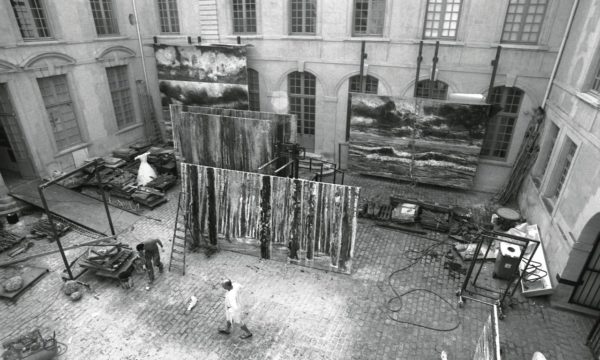 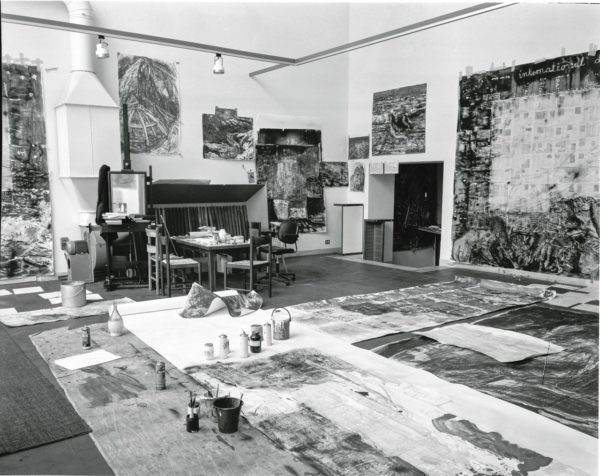 One of the most powerful art exhibits I have ever seen was Brancusi’s reconstructed studio at the Pompidou center in Paris. The heaviness of the rough-hewn space was balanced by the ethereal light that permeated it through the skylight, which literally made me see Brancusi’s elemental sculpture in new light.

One of the most memorable things my friend Damien has seen was the fully reconstructed studio of Francis Bacon in Dublin. He wrote about the new insights into Bacon’s work that the exhibit allowed him. What impressed us both was the sense of being transported into a place where the artists worked, which in turn made sense of the artists’ work. Of course, Brancusi’s studio looked the way it looked. Of course, so did Bacon’s. That the workspace matches the art makes sense especially for those artists who try to tease out the essence of their worldview and embed it into their work.

Anselm Kiefer is one of those artists. His work is grounded and dark – his themes, him growing up in the postwar Germany, often reflect dismay at what humanity has wrought. His preferred materials are those of the earth – straw, clay, ash, lead – and they create a muddy, arte povera feel.  Of course, it makes you wonder what his studio looks like.

The new book, Anselm Kiefer: Studios (Flammarion, $95), allows us a glimpse into a series of Kiefer’s workspaces in his native Germany, but also in France and Italy. Actually, it’s much more than a glimpse, because the photographs in this 296-page book are so well executed that they really do transport you there and put you into a closer proximity with the artist’s process, even if this closeness is only an image on a sheet of paper.

I found it refreshing to be in the presence of Kiefer’s work outside of the hushed and puzzled reverence of an art gallery. It leaves you to deal with the work on its own terms, in the place of creation, and outside of a place where the only expected reaction is uncritical admiration. As a matter of fact, judgment of the work of art becomes beside the point, because the book allows you to simply be immersed into the process of creation, into the meditative here and now.

As to the spaces themselves, they are pretty much what you would expect, but that does not make them any less incredible. Like in Kiefer’s art, everything in the studios seems to be in the state of perpetual destruction, and even though Kiefer often uses plants and organic materials in his work, nothing blooms in his world. That is not to say that the places are hopeless. Actually, they are anything but. Though there is a certain insistence on bearing witness to human and earth’s misery, it never feels like wallowing. But it does make you want to be there.