The Canadian photographer Edward Burtynsky is known for his sweeping, panoramic photographs of human industry. And by industry I mean our antlike insistence on building things coupled with our desire to beat this planet into submission.

His new book, Water (Steidl/NoMa, $125), continues where his previous titles, Oil, Quarries, and China, left off. Burtynsky likes to tackle our complicated relationship with things we depend, that improve our quality of life and ensure our survival, often at the expense of everything else on earth, but he does it without any moralizing or sensationalism. He documents, we do the judging (and the lamenting). And, boy, does he know how to document.

The 228-page book is full of jaw-droppingly gorgeous photographs, 114 in total. Even when Burtynsky photographs distress, he is so technically masterful that it takes you a second to find your moral compass. Case in point – his photos of the British Petroleum’s oil spillage disaster in the Gulf of Mexico. They are magnificent in its depiction of the swirling water, alive with movement, color, and reflection – your first reaction is to admire their beauty, second is to realize that you are looking at a man-made catastrophe.

Burtynsky began the Water project in 2007 in Australia and since has traveled to ten countries over the course of six years. Most of the photographs, in places like Iceland, China, India, and the U.S., are taken from the air in order to capture the sweeping nature of water bodies, mountains, deltas, dams, and waterfront housing developments.

The abstract, almost painterly nature of some of the images elevates them above mere documentation. To be sure the photos are alarming, but there is also a sense of sympathy in them, a fascination with human ingenuity, with our rituals and our needs.

The book is part of a larger artistic effort on Burtynsky’s part, including a series of exhibitions, notably at the New Orleans Museum of Art (NOMA), as well as Nicholas Metivier Gallery in Toronto and Howard Greenberg Gallery in New York.

WATERMARK, a feature-length documentary Burtynsky co-directed with Jennifer Baichwal, has also been released this fall in Canada and will be released internationally at a later date.

All images are courtesy of the Edward Burtynsky studio. 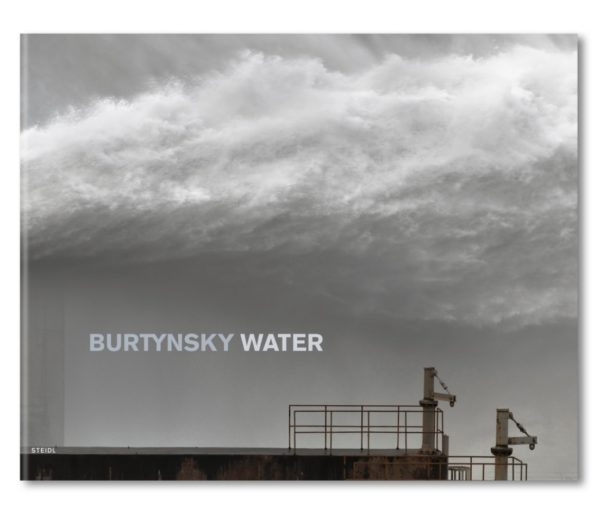 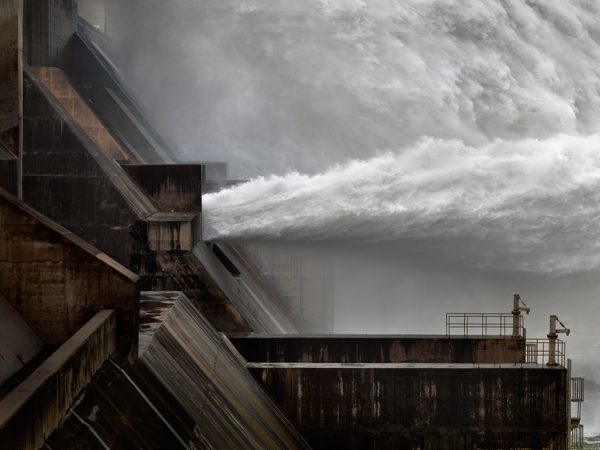 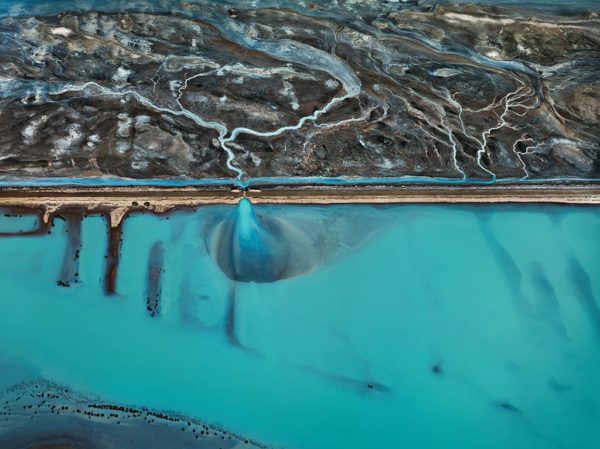 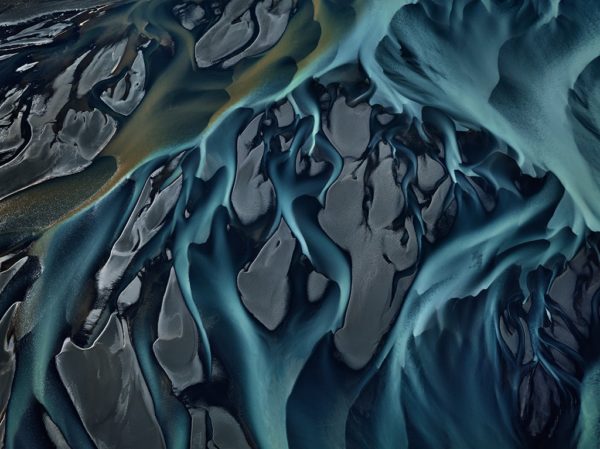 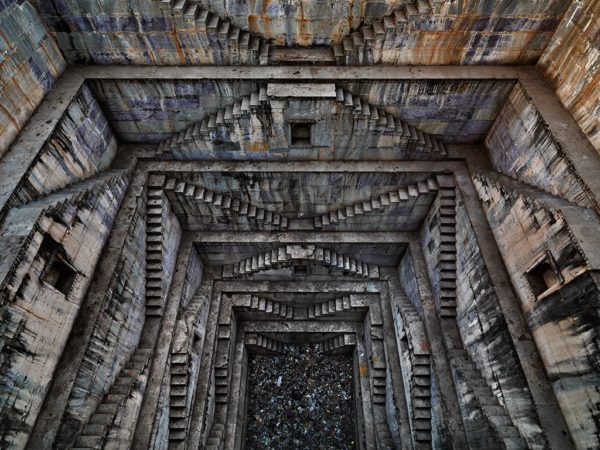 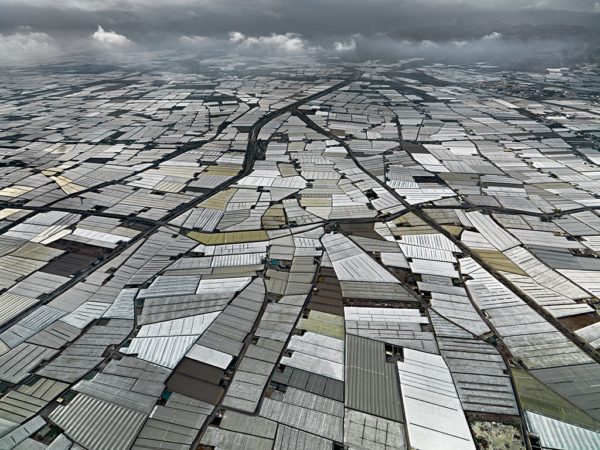