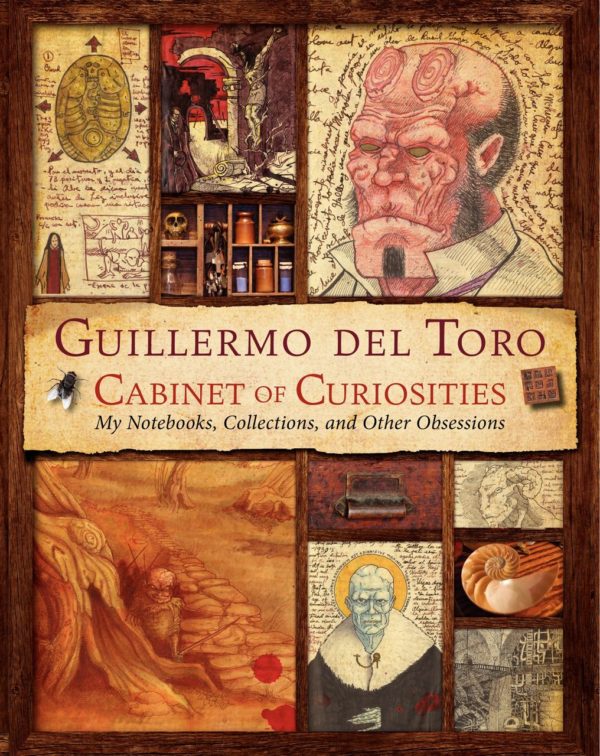 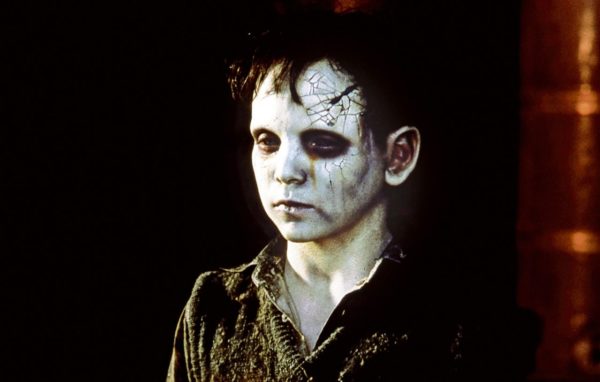 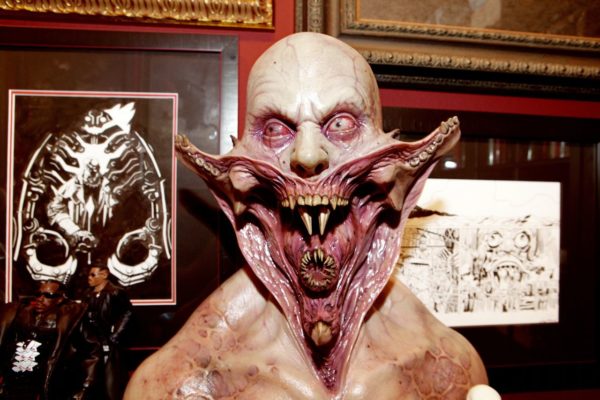 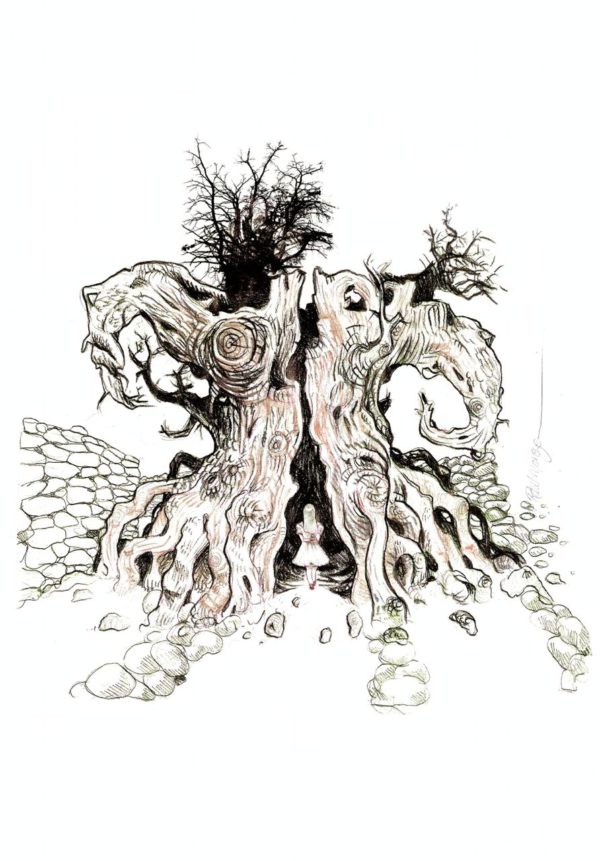 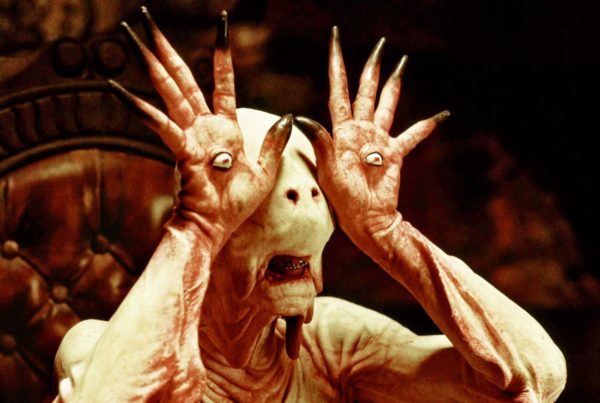 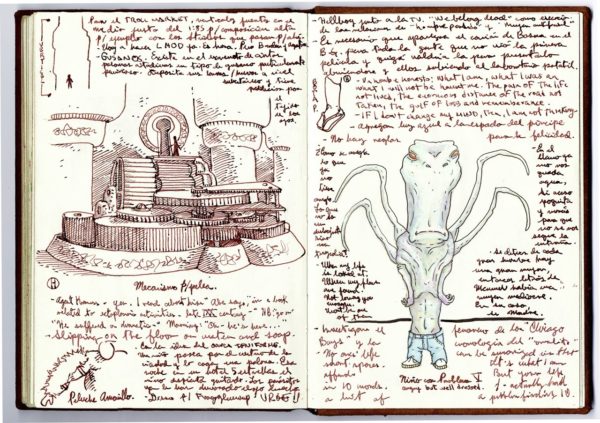 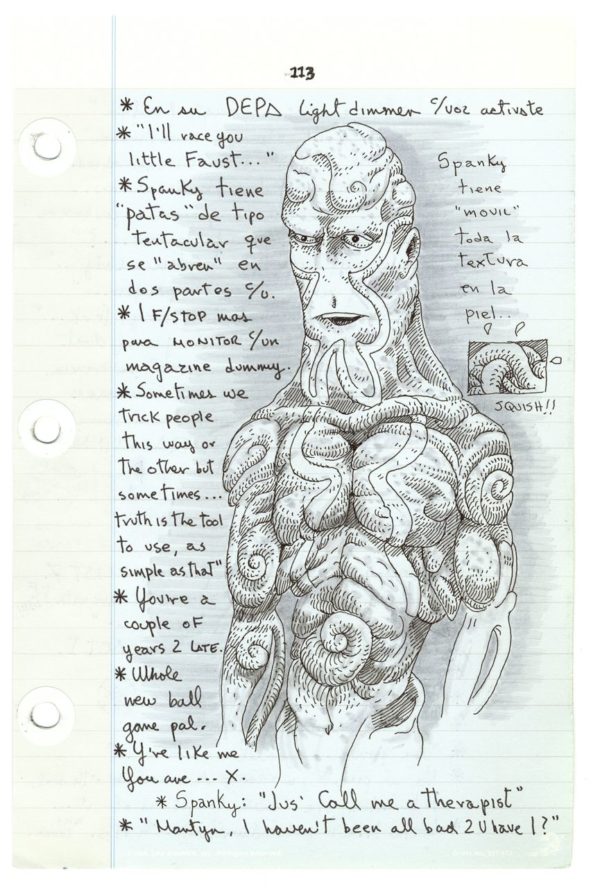 Recently there has been a surge of books about the macabre side of our world, particularly about cabinets of curiosities. Usually, they are mere collections of photographs of weird things that sit on dusty shelves in some corner of Europe we associate with aristocracy and adventure.

The new title, Guillermo del Toro Cabinet of Curiosities (Harper Design, $60), is an entirely different thing. It offers a rare glimpse into the mind of an auteur. By definition the mind of an auteur is a singular thing and del Toro is the poster boy for this notion. Anyone who has seen his Oscar-winning film, Pan’s Labyrinth, will understand what I’m talking about. The sheer level of fantasy that permeates just this one of his movies has made its mark on the history of cinema.

Del Toro shines brightest in his ability to create worlds, with landscapes and creatures hitherto unimagined and unseen. His films are dark and violent and might turn off a casual spectator who misunderstands del Toro’s intentions.

One of the people who gets del Toro is James Cameron. In the book’s foreword this other auteur describes what he sees in del Toro’s films with his usual frankness,

“He has the courage to squarely face that which we daily bury to get on with the ordered delusion of our lives. We are all insane to one degree or another, and the most functional of us merely hides it the best. But in our nightmares we confront the truth of our madness, fueled by fears so primal we often can’t even speak their names…

He will takes us by the hand to confront the monster we all know is at the bottom of the stairs – our own mortality. He will drag forth our worst fears and hurl them up on the screen, knowing that to give substance to their twisted forms is to rob them of their power. Guillermo’s art fearlessly confronts life in all its beauty and horror. He sees with the wonder and stark terror of a child.”

The 256-page book reveals the machinery behind del Toro’s films. The first part of the book, “Collections” offers a tour of del Toro’s “Bleak House,” a building next to his residence where del Toro works on his ideas and which really is a cabinet of curiosities. These follow by a series of essays from other film luminaries, including del Toro’s peer, Alfonso Cuaron.

But the real juice comes in the next section that offers an exploration of del Toro’s notebooks, where the ideas born in his mind get fleshed out. These skillful sketches, cemented thoughts, and fragments of dialogue that might find their way into a future film are worth the price of admission.

All images courtesy of Harper Design