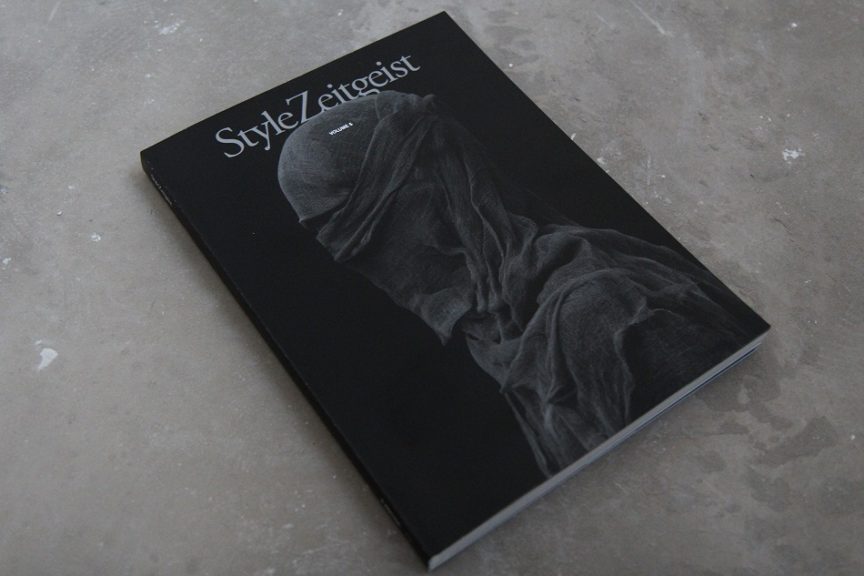 Continue reading for a first peek at volume 5, which will begin shipping February 1st. 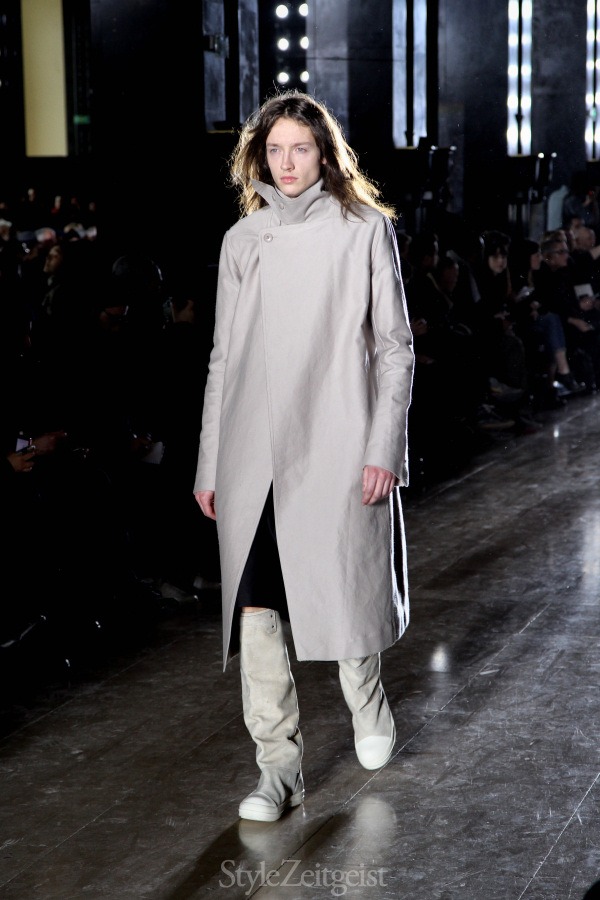