Alicia Hannah Naomi is a Melbourne, Australia based jewelry designer. Her pieces are made utilizing a lost-wax casting technique. They are hand carved in wax, cast in metal and finished by hand.

Naomi sees her work as a meditation on mountains and rugged terrain, evocative of their somber beauty. Her most dramatic pieces are the “crystal mountains” made using hand-cast, hand-dyed resin, giving each creation its own unique appearance due to the varying pigments. They have a severe, organic feel like that of snow tipped mountain peaks or blackened glaciers.

The sterling silver pieces have a rough appearance that resemble rock formations. Their treatment makes them appear as if shaped by the wear of time and natural erosion.

Naomi’s work elicits an image of a stark landscape shaped only by the harshness of its climate. It’s something of a peek into a world still untouched by human hands, a time when nature was both intimidating and awe-inspiring to its inhabitants.

All of Naomi’s work is produced in Melbourne. Casting is carried out with a local casting house and precious gems are done through collaboration with a local stone setter. All other work is done by Naomi in her studio. 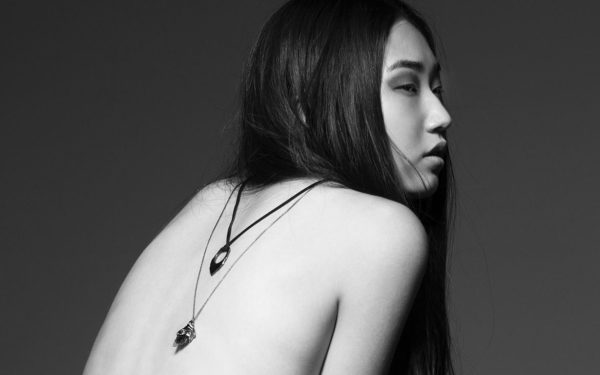 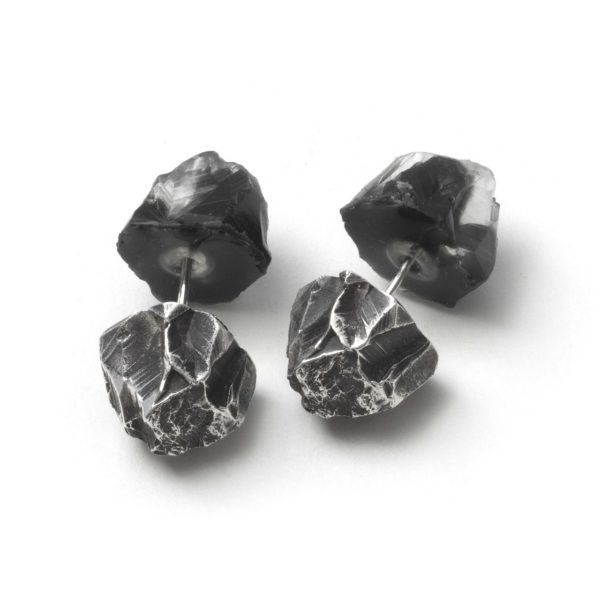 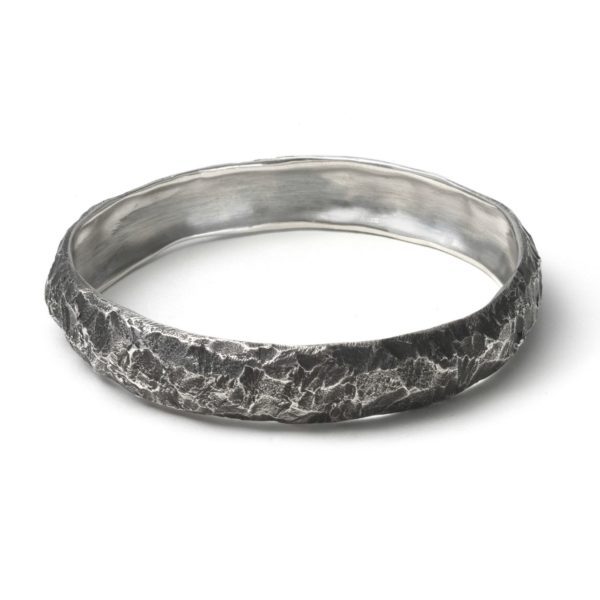 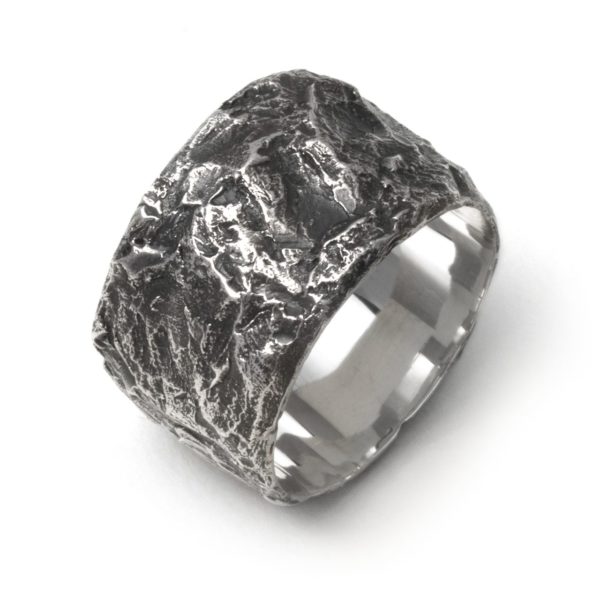 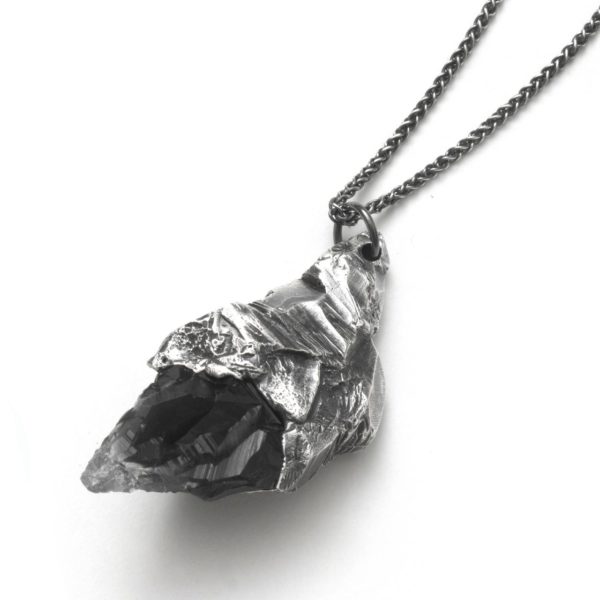 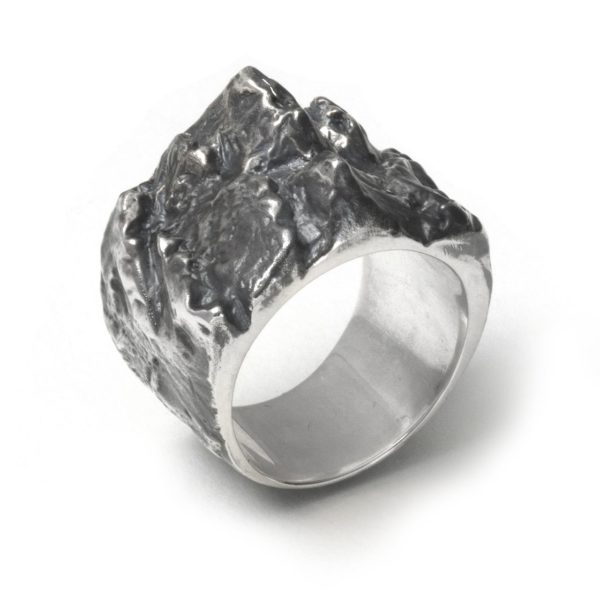 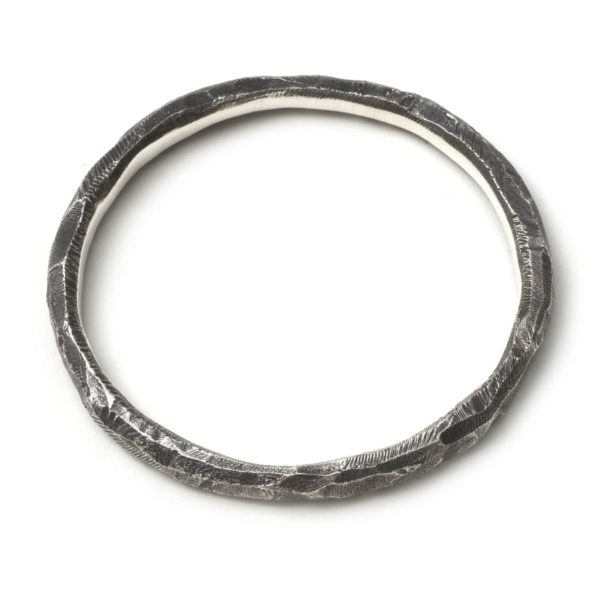 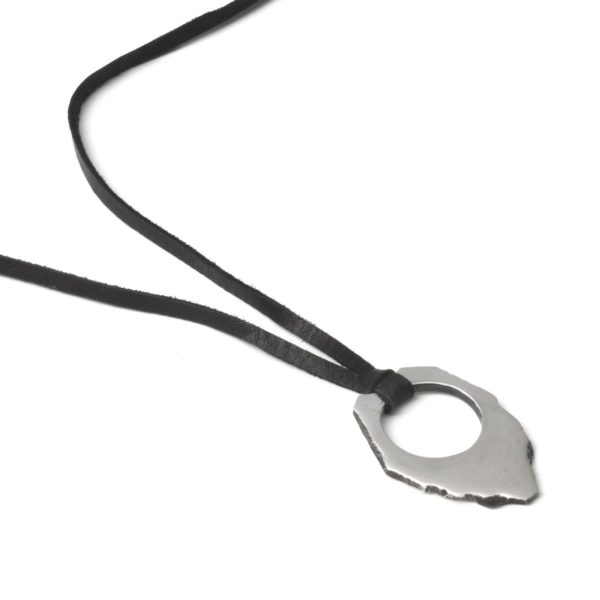 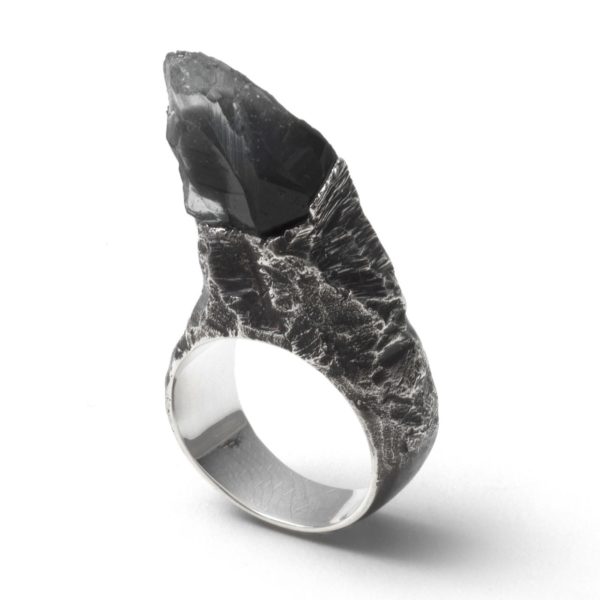 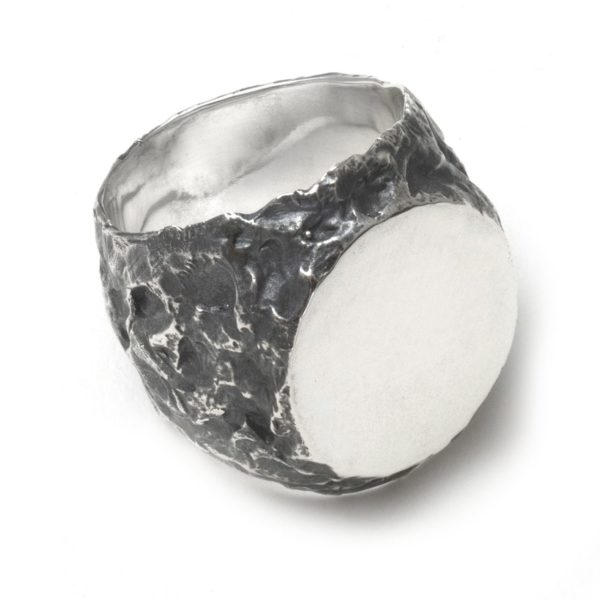 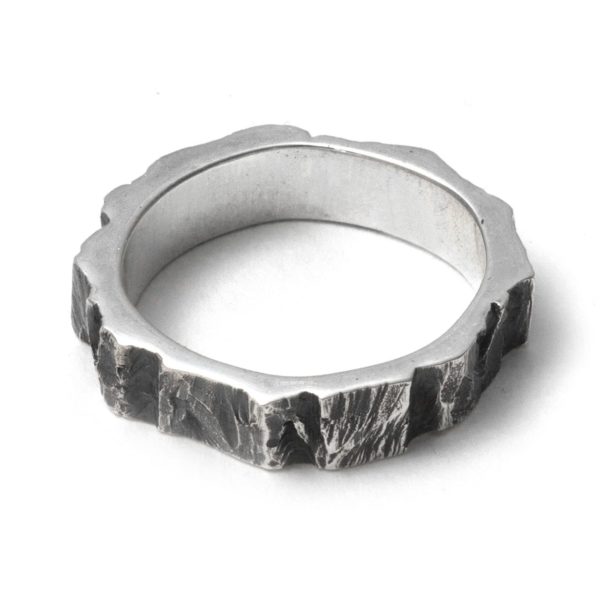