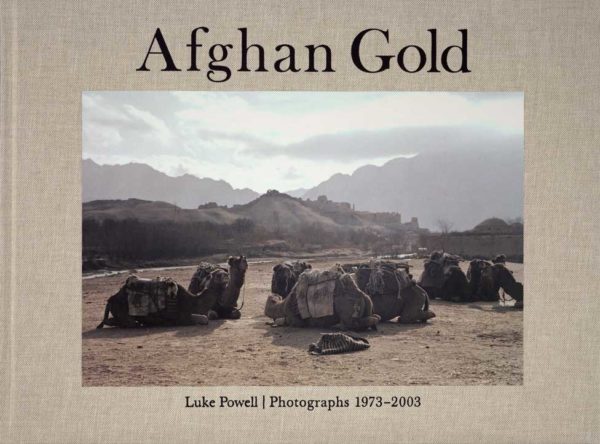 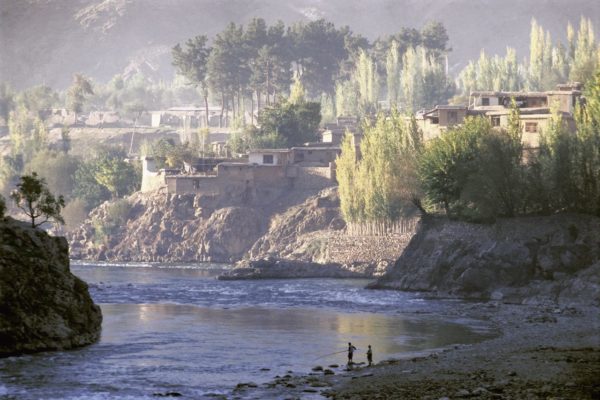 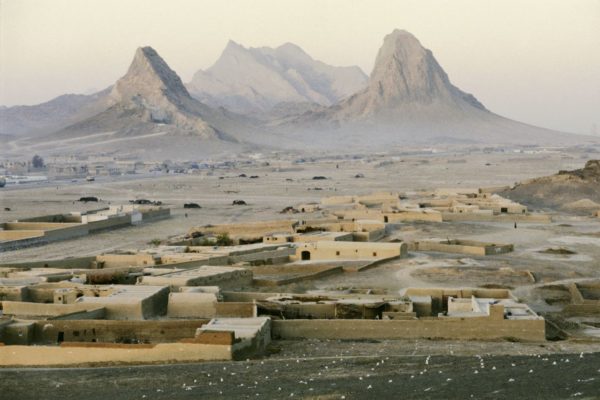 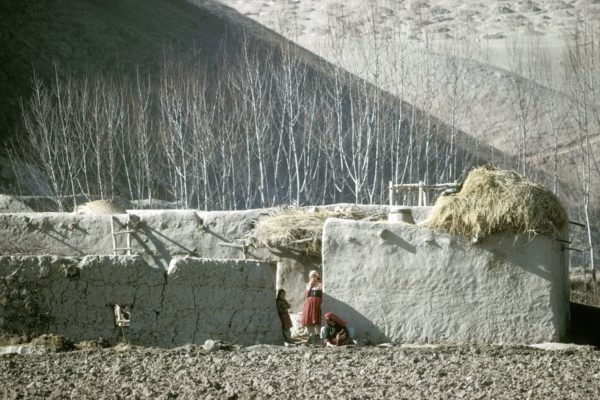 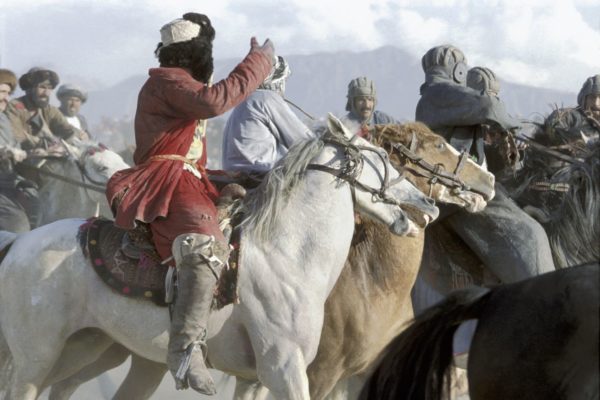 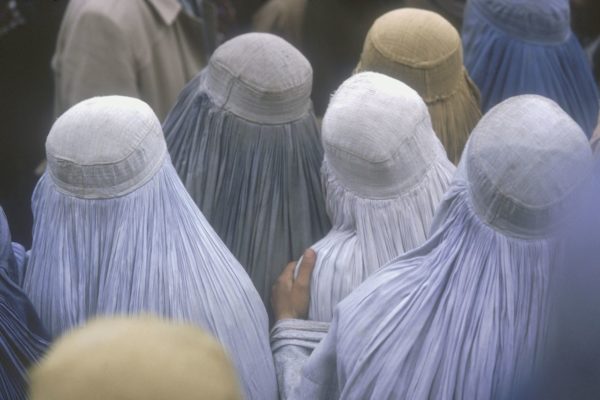 It has taken years to produce Afghan Gold, the new photography tome from Steidl publishing, what with exacting natures of both Luke Powell, the photographer, and Gerhard Steidl, the publisher. But the result, an outstanding, slip-cased two-volume set, is a testament to the notion that some things are worth waiting for.

Powell had traveled extensively in Afghanistan in the 70s and 00s, documenting both the quotidian lives of its people and the magnificent nature in which those lives took place.

He became fascinated with the country where people led a self-sustained existence, so different from his own experience in the industrialized America. His photographs from the 70s became popular with the Soviet Union’s invasion of Afghanistan and have been exhibited in dozens of museums and art galleries in the 90s.

To say that the photos are striking is a euphemism. The simultaneously soft and vivid hues are achieved by the complicated, and now virtually extinct, dye-transfer process in a studio Powell built in 1982.

In 2000, Powell was invited back to Afghanistan by none other than the Taliban. He returned again in 2001 and 2003, taking more photographs. Thus the volume is split into four photo essays.

Even though the book is dedicated to Afghanistan’s minesweepers, Powell pointedly stays away from depiction of war. There is only photo of men carrying guns.

In the introduction he explains that this was a deliberate decision and that there is no dearth of images of destruction in his possession for future books. Fair enough. The photos in Afghan Gold are the opposite – they are love letters to a country preserved in time.

One can hardly tell the difference between the photos taken in the 70s and 00s. For that matter, with the exception of a few images with cars in them, they might have been taken hundreds of years ago, if photography existed then. The ruins are exquisite, the scenery transformative, the people timeless.

Of course, a man steeped in a country’s essence cannot wholly stay away from the political and so Powell slips in an image of the Bamiyan Buddhas (or rather their remains), the magnificent ancient monuments that were blown to pieces by the Taliban in March of 2001.

Strangely enough, in the commentary on the photo he goes through pains rationalizing (though not defending) this act of barbarism.

Nevertheless, this should not distract the viewer from this important book that casts a soft, admiring light on a country that for decades has been demonized wholesale by the outside world.