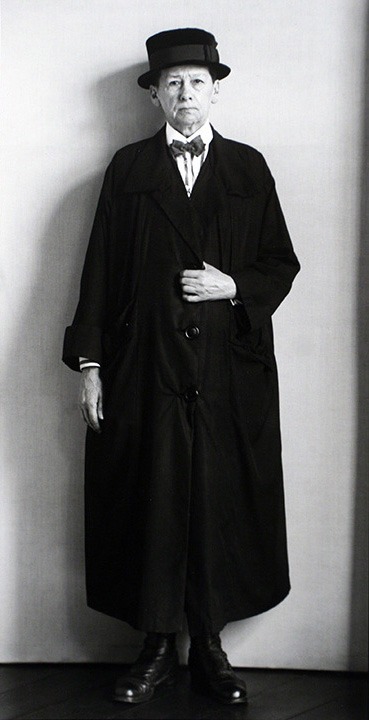 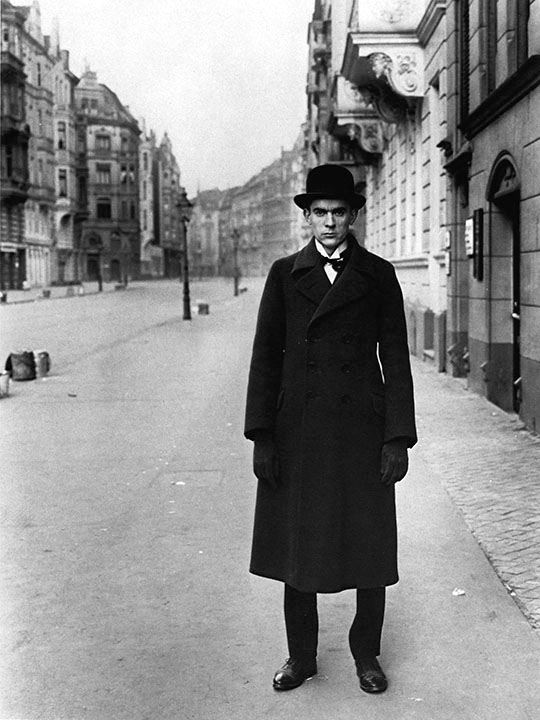 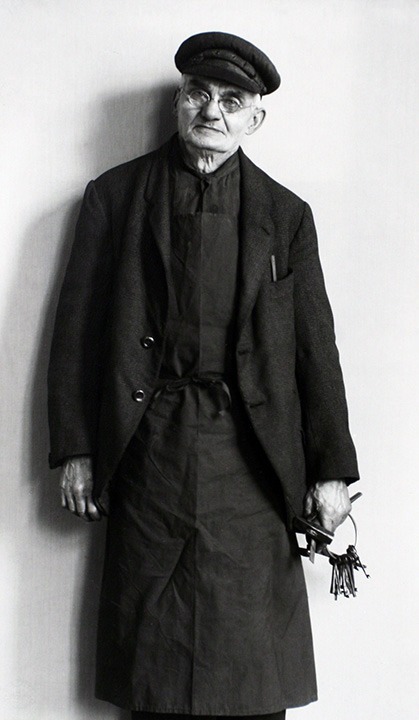 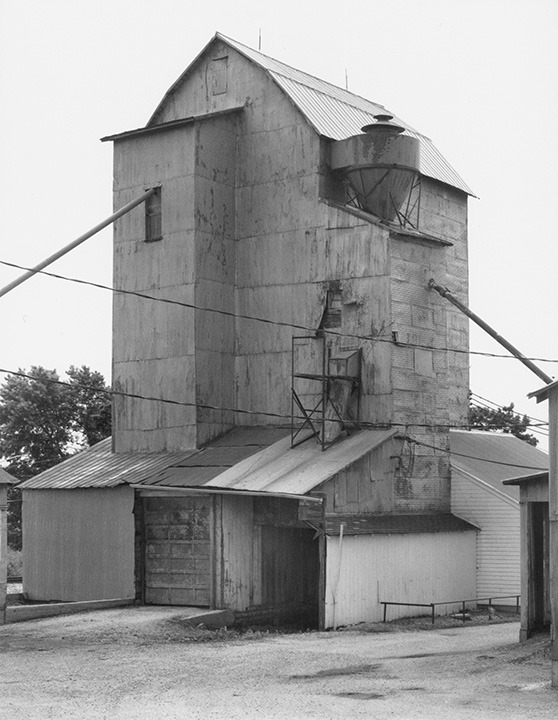 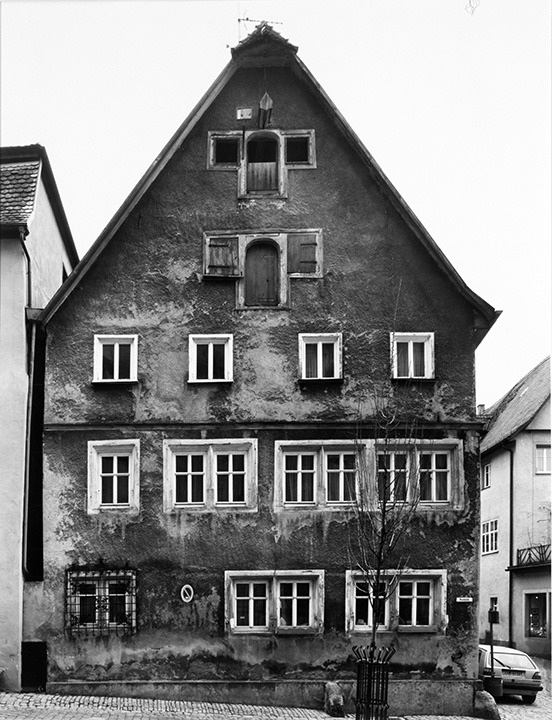 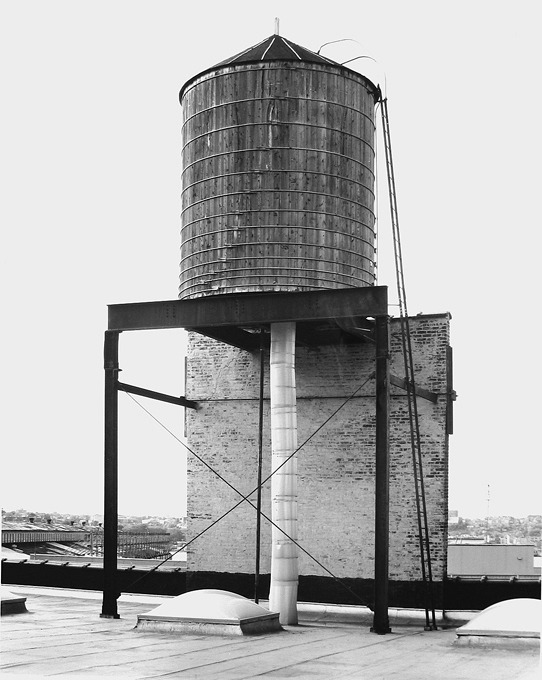 The gallery release reads, “Bruce Silverstein in collaboration with Sonnabend Gallery is pleased to present August Sander / Bernd and Hilla Becher: A Dialogue, curated by Hilla Becher.”  Packed into that one sentence is plenty to put a grin on the face of a fan of conceptual art, straight photography or even fashion (Yohji Yamamoto being a devotee of Sander).  The typological but also the technical and the sensual are in play and there is the unique plus that Hilda Becher herself curated the show and flipped the typical installation such that August Sander’s photographs are presented in grids while the Bechers’ are hung one-by-one.  In a delicate way, it is also a show about family bonds: his grandson safeguards Sander’s work and it is well known that the Bechers worked (Bernd died in 2007) as a husband-and-wife team over 50 years ago.

While one could be dismissive of this show as rehashing old ground, it is reasonable to say that intellectual laziness and not art-world jadedness is the price of admission for doing so.  Sander in his “People of the Twentieth Century” and the Bechers in their numerous typologies (Pennsylvania coal mine tipples, water towers, grain elevators etc) make it look so easy and their work is part of the photographic air we breathe but always lurking underneath is a rigor and persistence taken to extremes.

Consider for a moment the patience and effort the Bechers must have exhibited to locate, say, a coalbunker.  One identified, they then map the exact vantage to place the camera.  Most likely, they had to first secure permission from the property owner to even be on his land.  They also had to convince the landowner to allow them to and then go on to construct a scaffold from which to photograph that coal bunker from (the same perspective ordinarily obtains in each typology and this isn’t street photography).  Consider further the flat light that is a hallmark of a Becher photograph: the daily weather obviously was a consideration and overcast skies their friend I imagine.  Lastly, a Becher image is to a large degree timeless because each is devoid of people and vehicles even and there are not a lot of visual clues to hang a guess as to the era.  So, while perhaps ordinary in appearance, more often than not a Becher was not a matter of pulling up, setting up the tripod, releasing the shutter and driving off.

Sander too presents an easygoing face but on inspection his work is also a product of that extreme rigor and persistence.  As Eugene Rabkin detailed in V1 of this magazine, Sander was calmly indefatigable in pursuing his, (Quixotic from our contemporary vantage) photographic project of compiling the people of the twentieth century.  That he did so while somehow preserving the irreducible particularity and humanity of each subject that passed before his lens after experiencing historical and personal tumult remains one of the more touching mysteries of art history.

Most of you have seen these photographs, perhaps countless times, (if you have not, you are in for a treat).  The danger in thinking we are so familiar with a given body of work is that we cease to see them at all in a way and resort to what we think we should be seeing.  This elegant and manageable show stands as a corrective.  To take the time to stand before each work and reflect for a moment on what it took in terms of personality and intellect and labor and effort to get that one photograph situated within its context in a larger, coherent body of work is to marvel anew each time.

All Becher images are copyright of Bernd and Hilla Becher, courtesy of Sonnabend and Bruce Silverstein Gallery.