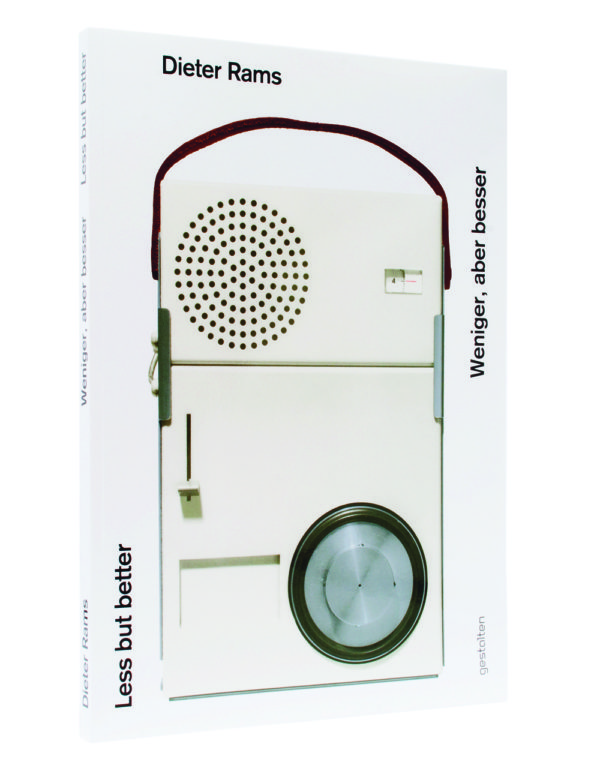 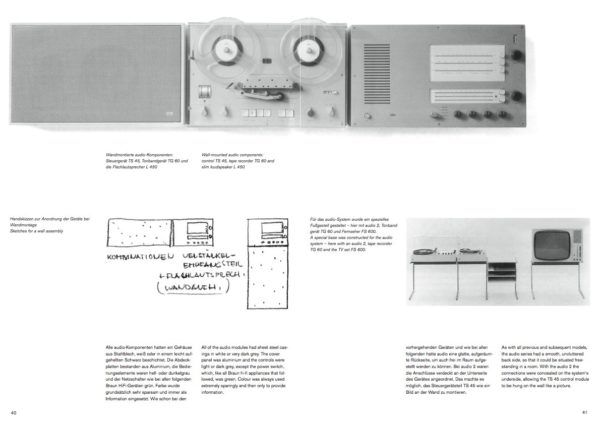 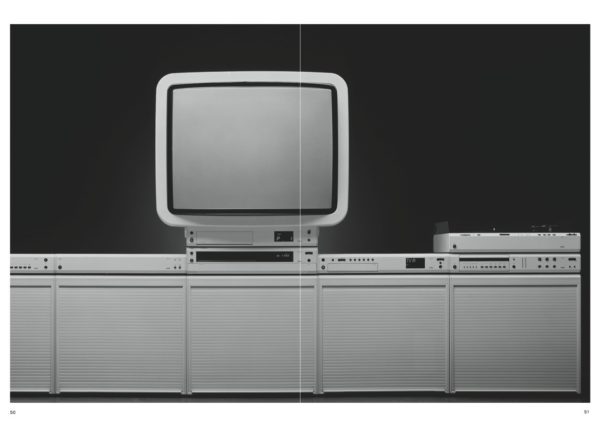 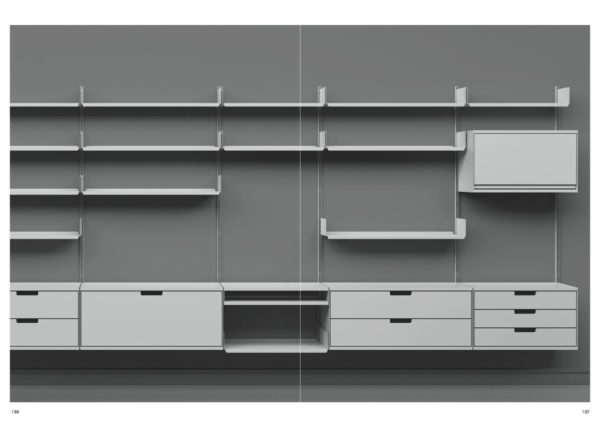 “Less but Better” (Gestalten, $40) is also the title of the slender but immersive book on Rams’s work. Since first publication in 1995, this book has seen five editions – look no further for the testament of Rams’s influence.

Rams was born in 1932. In 1955, at the age of 23 he was hired by Braun as an architect and interior designer. By 1962 he had his own team of young designers that were revolutionizing the way products looked and functioned. Rams did his utmost to reunite form and function, the two basis of design that have long been artificially split by Western culture. No object was too small for Rams – he gave equal consideration to hi-fi systems that took up entire living room walls and to cigarette lighters. The clean lines, the neutral colors, the block construction, the minimum of control knobs and buttons characteristic of Rams’s designs have become almost necessary in our overloaded society.

The recent calls for sustainability, often misguided or mere lip-service used by companies to alleviate consumers’ guilty conscience so they continue buying, make Rams more important today than ever, because sustainability starts with good design at the most basic level. Anything else is just veneer, which Rams understood well. “Good design is durable,” says one of Rams Ten Principles, “It has nothing trendy about it that might be out of date tomorrow. This is one of the major differences between well-designed products and short-lived trivial objects for a throwaway society that can no longer be justified.”

But even before a designer sits down to tackle a product, there was something more important that Rams was also keenly aware of – good design starts with designing a good company.

“Why is the design of so many companies, then as now, such a tragedy,” asked Rams in his open letter to the owners of Braun, “It must be obvious by now that good design is also commercially successful. So many companies had and have the chance to be capable in this respect. There are so many good intentions and initial efforts and there is just as much fainthearted and inconsequential failure, mediocrity and confusion. A designer that knows the reality knows, too, where the deciding factor lies: it lies with the company management, their abilities and their concrete achievements. Handing out a couple of vague and abstract statements of intent from the executive along the lines of ‘we aspire to excellent design with our products’ is still, sadly, just about all that company managers are generally prepared to do for design.”

With numerous photographs and detailed explanations, this soft-cover book does a good job in cataloguing Rams’s designs in its 154 pages, in addition to providing insights into his philosophy. To be sure, this edition will sell out as well.