IMAGE AND MATTER IN JAPANESE PHOTOGRAPHY FROM THE 1970s, CURATED BY YUMIKO CHIBA 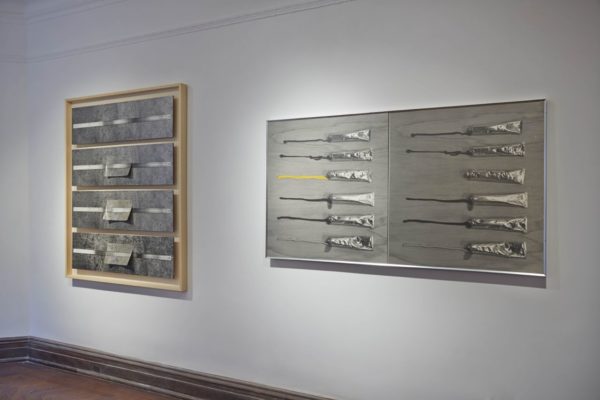 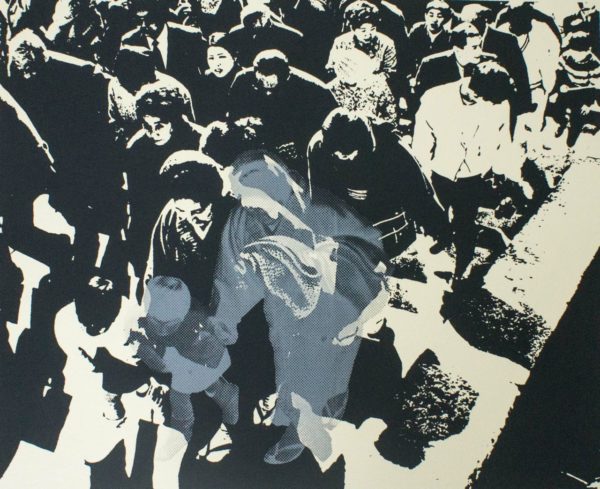 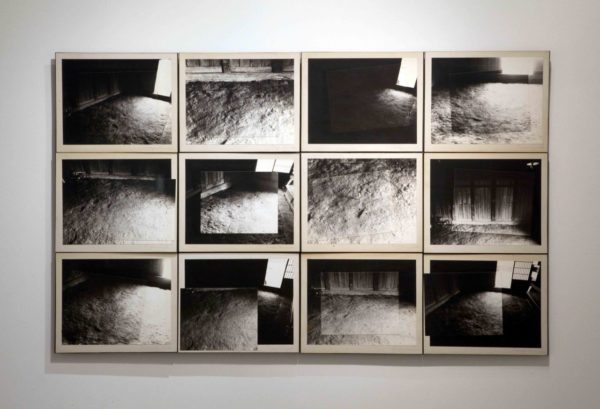 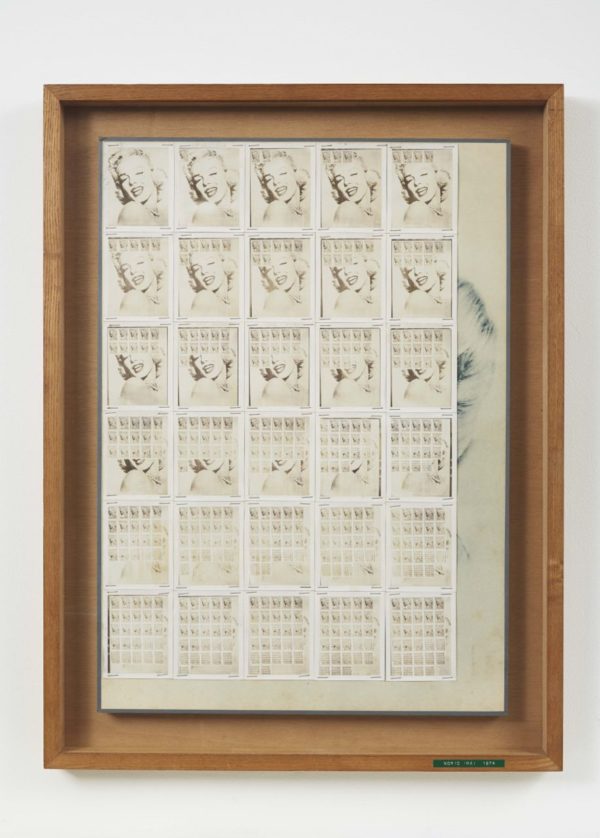 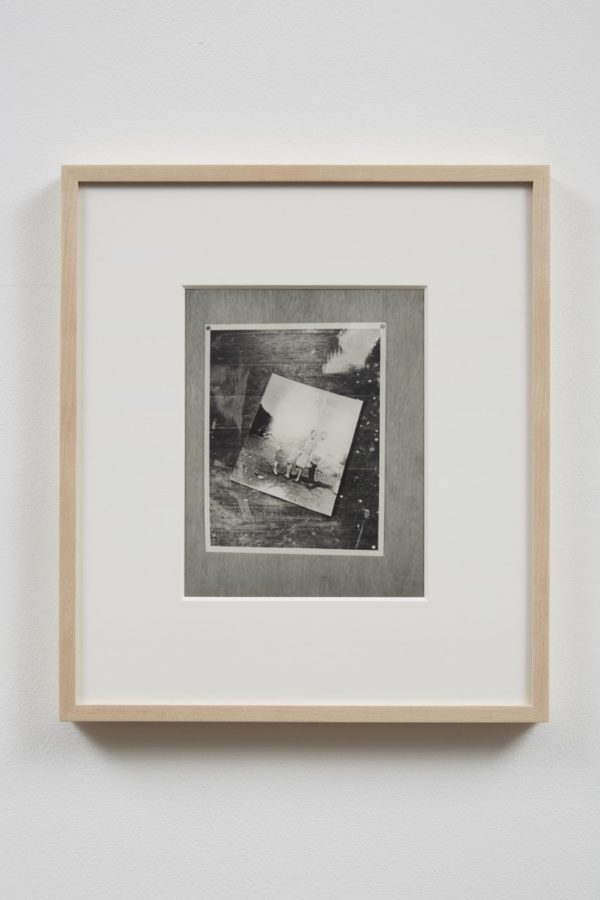 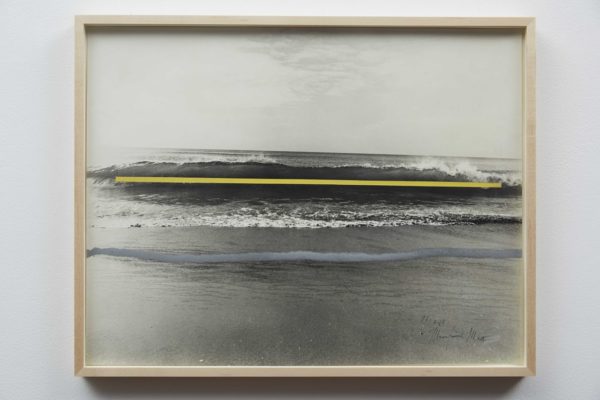 Those of you without easy access to New York galleries can secretly cheer this missive: this show at Marianne Boesky closes in a couple of days and, thus, it is of little use as “timely news” to those who do enjoy such access.  That said, “Image and Matter in Japanese Photography from the 1970s” merits attention, even if delayed, not so much for introducing us to a fascinating and pretty much unknown array of photographers (invaluable in itself) but for presenting them in the context of an intellectual proposal – the show presents itself more as a question than as an answer, or an unearthing – and that is bracingly refreshing.

Based off the exhibition title, I expected a Provoke show.  Instead, the works shade closer to Mono-ha, at least in appearance, and some of the artists do get grouped together with that short-lived movement.  In the end, the show is remarkable for presenting a snapshot of a Japanese approach to conceptual photography the surface of which has been barely scratched Stateside and for which we have no shorthand designation.

The gallery has a small, soft-cover publication for the taking with reproductions, artist bios and English essays by two Japanese scholars that are helpful in situating the works but fall short of pinning them down.  It is well worth requesting should you get to the gallery this Summer.

“During the 1970s,” explains Yuri Mitsuda, “Japan was caught in the vortex of societal change: the student movement that occurred in response to the May Revolution of 1968, the protest of the revision of the Japan-US Security Treaty (ANPO) in 1970, the uproar surrounding the construction of Narita Airport at Sanrizuka, the New Left Movement and protests against the Vietnam War all had a vast impact on the country’s social growth.  With Expo ’70, held in Osaka, architects, artists, designers, and filmmakers entered into partnerships with corporations, and an anti-Expo movement materialized in response.  It was also in 1970 that novelist Yukio Mishima made his famous speech (and committed ritual suicide) in front of Japan’s Self-Defense Forces.  Finally, in 1972, the islands of Okinawa, which housed US military bases filled with soldiers going in and out of Vietnam, reverted back to Japanese control.”

“During this period, photography – which had previously been used as reality-reflecting medium – came to be recognized as a visual medium with its own original mechanism and features.”

The artistic strategies thus employed include: “photographing photographs in various places”; exposing the traits of the medium (photograph versus half-tone versus printmaking versus photoengraving) to make the viewer “examine his or her own act of viewing”; and turning the photograph into “a performance that involves objects.”

Mitsuda concludes, “the artists’ intentions were to exclude emotions and subjectivity.  Nonetheless, their works conceal distinct potency, because the artists all questioned the given images of the world.  They undertook their silent struggles through art so that they could recapture their own consciousness.”  That last bit captures it best.

IMAGE AND MATTER IN JAPANESE PHOTOGRAPHY FROM THE 1970s, CURATED BY YUMIKO CHIBA.  At Marianne Boesky Gallery at 118 East 64th Street, New York through June 14, 2014.

All images copyright and courtesy of Marianne Boesky Gallery.