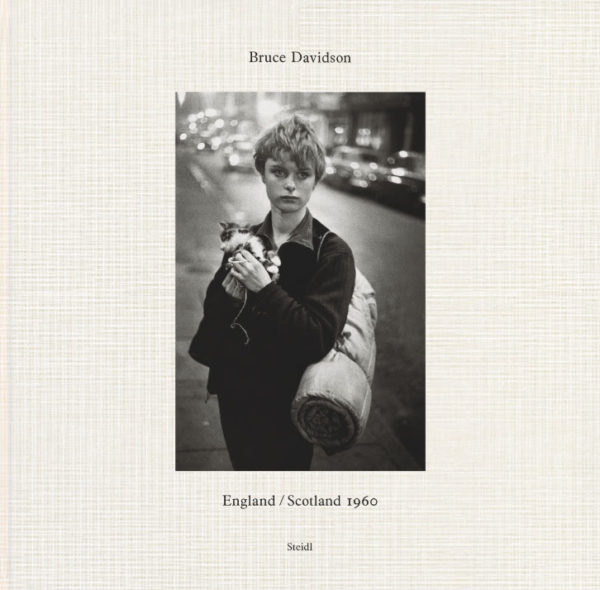 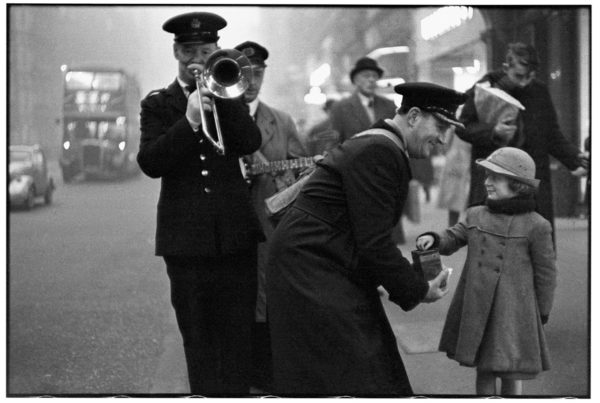 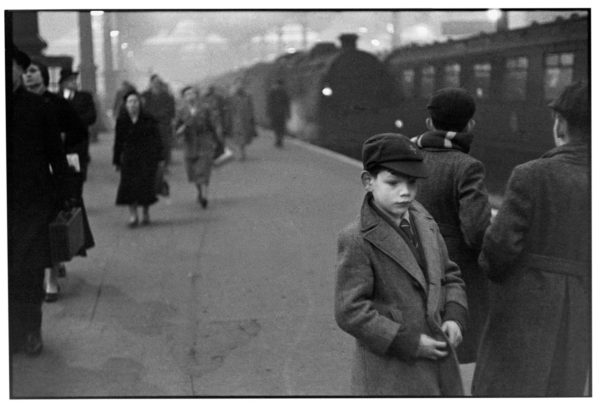 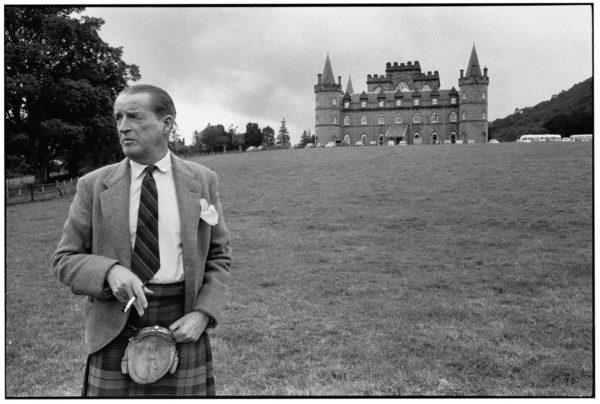 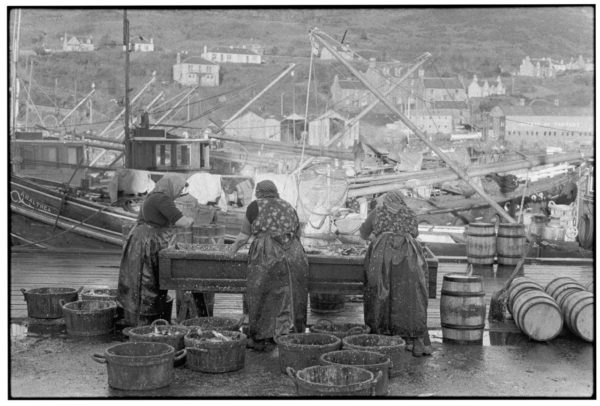 After spending the year 1959 taking pictures of a Brooklyn youth gang has taken an emotional toll, the American photographer Bruce Davidson was looking for a change of scenery. He got this, literally, when Magnum, his photo agency, sent him to Great Britain to photograph the country’s everyday life.

The photographer spent several months roaming the streets of London and the English and Scottish countryside. The photos were originally published in Queen magazine. They first appeared in book form, titled England/Scotland 1960, in 2005. Now, Steidl Verlag printed its second edition, in an expanded, larger format.

Davidson has said that his way of working was to embed himself into a scene – anyone who has seen his most famous series, Subway, will understand this – but England/Scotland 1960 is a work of a voyeur. Because Davidson’s assignment was widely defined, doubtfully there was a chance for this American to enmesh himself in the British postwar society. This is no detriment – the photos of are compelling enough, especially when they juxtapose the new and the old.

Their perception skewed by too many Downtown Abbey episodes, many may think that the First World War period was a fin-de-siecle moment for the British Empire. Far from so – its foundations were rotting, but the empire still stood. Davidson’s photographs still show men in top hats rounding a corner of the stock exchange building, the changing of the Royal Guard, stern-faced servants pushing baby strollers in Hyde Park.

Yet, it’s clear that those are mere vestiges, just like the Rolls-Royces that are parked inside a bombed-out building or a buttoned-up woman reading a newspaper in the library. This particular image piques one’s curiosity. Is she there because she cannot afford to buy the newspaper, despite having a strand of pearls around her neck (are the pearls fake)? Or is it some kind of a ritual that allows her to get out of bed and dress each morning?

Once Davidson leaves London he takes us to the countryside, the English coast and the Scottish highlands, continuing juxtaposition, this time between the forlorn lower class and the comfortable upper class. Again, the photographs are probing, curious. How do these people live? Will you have empathy for them?

Davidson pays a fair amount of attention to children, always a fascinating subject to photograph because of their own curiosity that inevitably wins out over caution that adults teach them. This is the thing that Davidson’s photos highlight. And, of course, I could not help but pay attention to the clothes then and compare them with the clothes now. Funny how children used to look like adults while today’s adults look like children.

England/Scotland 1960 by Bruce Davidson. Printed in Germany by Steidl

All images copyright Bruce Davidson, courtesy of the publisher.