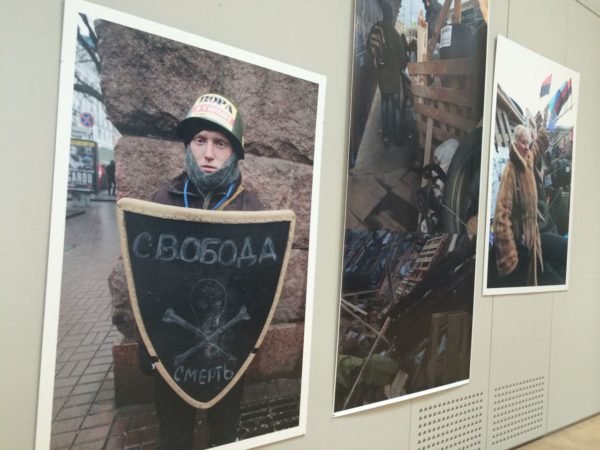 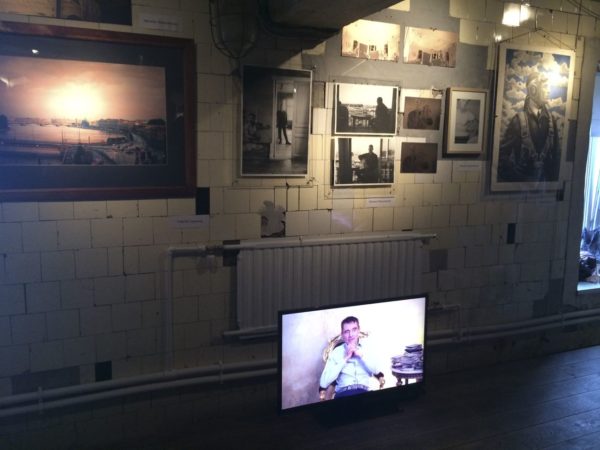 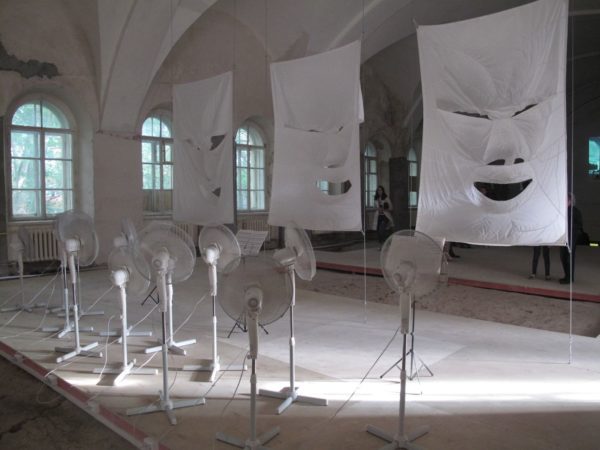 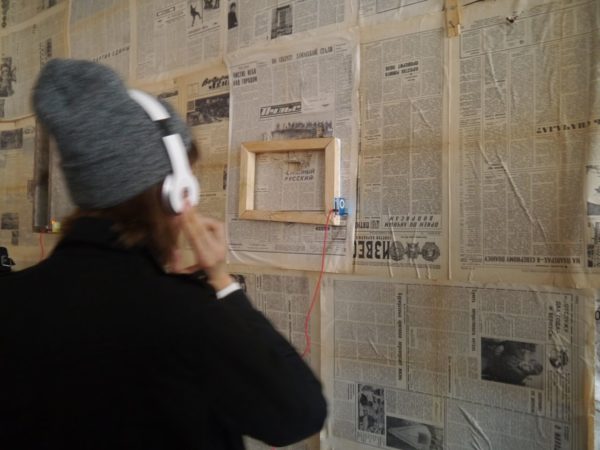 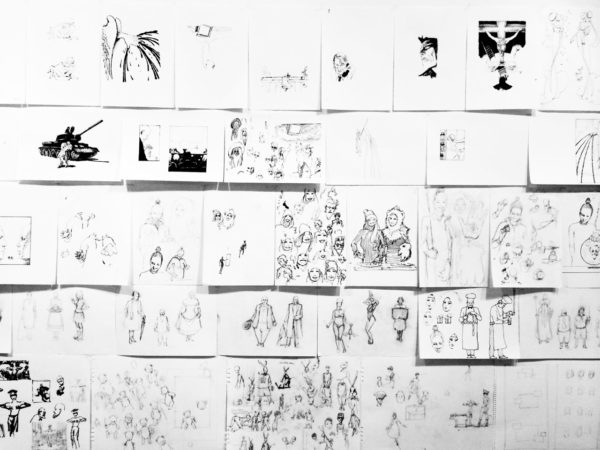 Despite the ongoing political and social difficulties in Russia, the Hermitage Museum in St. Petersburg is hosting the tenth iteration of Manifesta, the European Biennial of Contemporary Art, which runs from June 28 through October 3, 2014.

Parallel to the main program, the city is dotted with carefully selected gallery exhibitions that aim to further broaden the public view of current artistic activity in St. Petersburg, a city long considered to be the cultural capital of Russia.

In the Hermitage’s main program there are several artists worth considering.

Wolfgang Tillmans is showcasing his seemingly effortless photographs taken during his trip to Moscow and Saint Petersburg between 1999 and 2014, followed by his new darkroom abstract work.

Boris Mikhailov, the Ukranian photographer whose candid, sometimes downright off-putting photos have made him a star in the Western art world is displaying a series of photos taken in December 2013 in Kiev, a month after people came to Maidan Nezalezhnosti. His goal was to capture a series of fleeting moments of emotion in a way no photojournalist does.

Timur Novikov was a founder of 1980s and 1990s groups of artists who emerged in St. Petersburg called “The New Artists” and “The New Academy.” At Hermitage Novikov’s neo-academic panels of the 1990’s reflect the synthesis of an art piece, its ability to evolve over time and to live independently.

Other exhibits worth checking out are outlined below.

Sergey Kuryokhin at the Erarta museum. Enthusiasm and great talent of this versatile artist and provocateur, who once told BBC that the main underlying element of all Russian artistic activity is madness, permeated the artistic life of Leningrad/St Petersburg since the 1980s (he tragically died of a rare heart disease at the age of 42).

The exhibit is based on the private collection of Sergey Chubraev, who studies and popularizes Kuryokhin’s art. Besides the portraits of Kuryokhin, created by his friends and contemporaries, a part of the exhibit devoted to the legendary synthetic performances of his band “Pop Mechanica,” as it is was back in the 80’s-90’s.

Apartments – Art of Domestic Resistance. In the city known for its apartment-museums, this series of exhibitions dwells on St. Petersburg’s history of domestic and kitchen resistance of Leningrad’s apartments to gentrification. Apartment visited are called Gryaznie Kvartiti – Dirty Apartments.

Ivan Razumov – a ‘Russian Raymond Pettibon’ – is one of the best-known artist and book illustrators of the last decade, who has illustrated books written by famous contemporary Russian authors such as Pavel Pepperstein, Viktor Shenderovich and Viktor Mazin. His solo exhibition “Psycho Drawing Dream Machine” at Freud’s Dream Museum offers rough drawings and sketches that have not been seen before.

Georgiy Guryanov – who also went by “Gustav” – is best known, perhaps, as the drummer for Russia’s seminal rock band, Kino. Parallel to his music, Guryanov also painted neo-expressionist works (including posters for some of the first raves in Russia) as part of the “New Artists,” and “New Academy” a group of rowdy young nonconformists headed up by Timur Novikov. One aspect that kept the New Academy politically charged was its deliberate flirtation with sexual ambiguity and homoeroticism.

Text and photos by Olga Nazarova, co-founder of THVM.