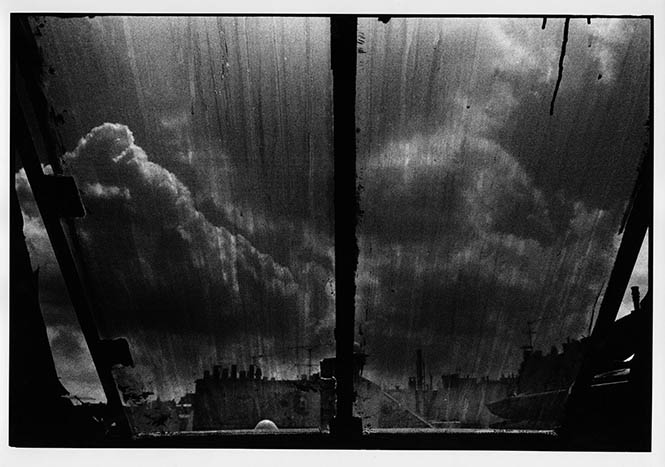 If in Paris you would be well served to stop by the new outpost of Taka Ishii Gallery Photo where a solo exhibition of vintage prints by Keiichi Tahara recently opened. Tahara, now in his 60s, learned photography from his grandfather in his early teens and has pursued an exploration of light as material – in photographs, installations and light sculptures – tenaciously since.  The show at Taka Ishii Gallery presents works from two photographic series, Fenêtre (1973-1984) and Éclats (1979-1983), both of which Tahara completed early in his career shortly after moving to Paris.