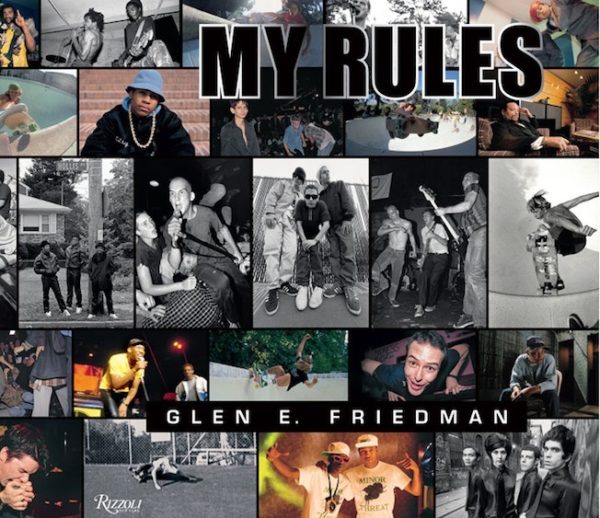 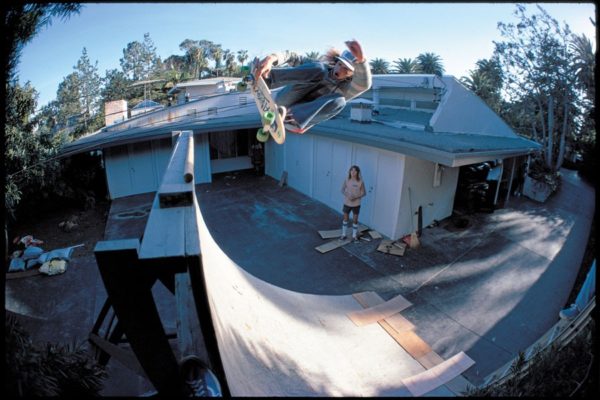 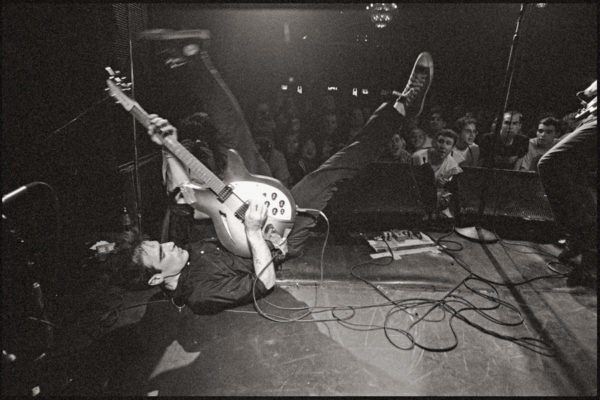 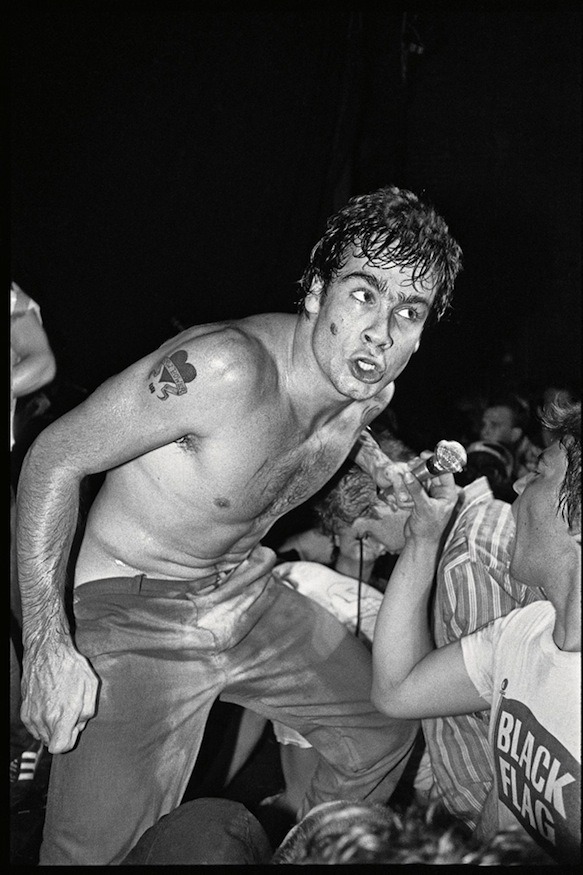 Irony takes time. Twenty years later, Rizzoli, the premier art book publisher is releasing an updated version, titled My Rules ($55). The 324-page tome has over 350 photographs and illustrations, and comes with contributing essays by such culture heavyweights as the visual artist Shepard Fairey, Chuck D. of the Public Enemy, the Black Flag frontman Henry Rollins, the music producer Rick Rubin, and Adam Horovitz of the Beastie Boys.

But the juice of the book is the photos. Friedman took his first photography class in junior high, and got a “D” because he took all his photos, mostly of his friends skateboarding, with a Pocket Instamatic. “The following fall I managed to borrow a 35-mm camera from someone’s uncle down the street, corralled Jay (Adams) and a few others to a pool I discovered, made some photos less than six months after I got that ‘D’ that would become my first published photographs,” Friedman told me.

The book is a pretty comprehensive source of Friedman’s here-and-now style of photography. Many photos of skaters mid-stride and bands mid-riff could not have been taken otherwise. Often, there was no time to pose. Which does not mean that Friedman just happened to be in the right place at the right time, though he certainly was. “The photographs were relevant the day I got them developed,” he told me, “I was creating them with the subjects in a unique way… I didn’t think of that then in that way, but I always had the confidence what I was doing was the shit. Being so young when I started getting published (14) I had to make my work undeniable, and to this day it’s always one of my goals. No time or place for mediocre, or getting over. ”

Whether skate, punk, or hip-hop, Friedman photographed those who rebelled against the society that did not accept them in the first place. “What drew me to them was the personal excitement I was getting from them, the inspiration i was getting from being a participant and from the artists/musicians/lyricists themselves… Live and on records. I didn’t love them because they were against something, I loved them for what they were FOR.”

That some of them went on to influence popular culture and made it to the top of that very same society still seems somewhat strange. Hip-hop is now the choice of entertainment in fancy clubs and most famous rappers are moguls. Henry Rollins became a fixture on MTV. With the pace of co-optation and faux encouragement of rebellion that is the hallmark of contemporary American society it is hard to believe that counterculture is possible today.

But Friedman remains unabashedly optimistic. “I don’t think any of these things are dominant at all; they are certainly more pervasive than they used to be, but hardly dominant,” he said. “The fashion of rebellion may be mainstream, and through that a little bit of the attitude, but the real rebellion is not mainstream at all yet! If it was, we’d have a better world by now, but all of us who care are still creating, fighting, yelling, protesting, signing, and trying to inspire good. We still have a long way to go.

Just because rappers are supposedly moguls (which is not true) and that punk photographs are in museums, so what? They are being recognized in some ways as having some influence, or deserving some respect, but there’s lots of big change still to come if you believe these artists are to become the dominant culture.”

Most discontented young people today – and there are still plenty – seem to favor opting out of society (insofar as it’s possible) instead of rebelling against it. Friedman, who has always been politically active, however still displays youthful hubris, “Counter Culture is totally possible and it totally exists!” he said when I asked him about it.

“Just because things get co-opted does not mean their original spirit is gone. Capitalists are just trying to steal some aspects to market and make money off of, but when the true spirit gets through people will know, and things will change. Co-optation is both good and bad, the watering down for the masses by co-opting doesn’t show the ‘truth,’ but again, it may expose some people to the tip of the ‘truth’ iceberg, and for that we can think perhaps not all the co-opting is bad, because hopefully some of the folks that did not know will be kicked in the face to wake up, when the true spirt of these cultures gets in their blood streams.”

Whether Friedman is right or wrong is up for debate. But his photos, as a testament to the cultural energy in American streets in the late 20th Century, are not.