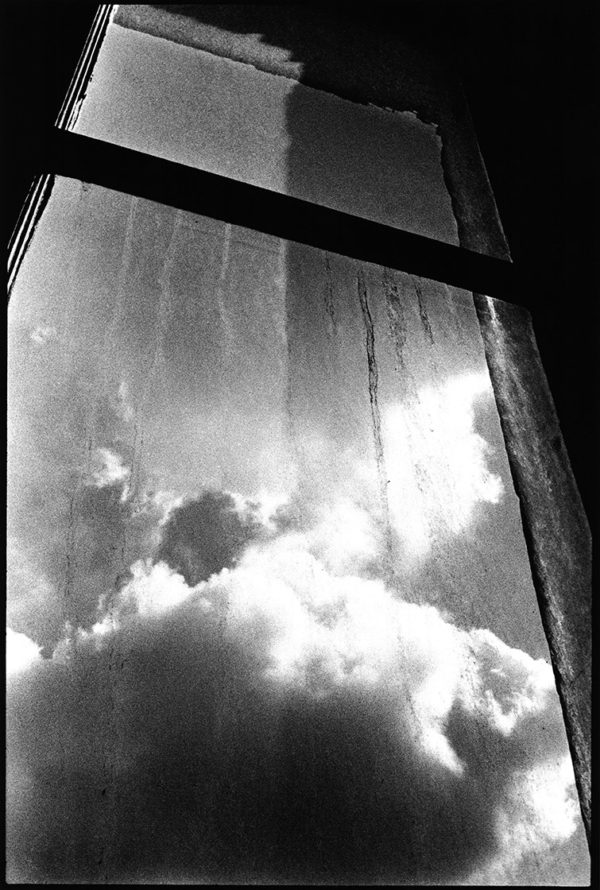 If in Paris you would be well served to stop by the new outpost of Taka Ishii Gallery Photo where a solo exhibition of vintage prints by Keiichi Tahara recently opened.

Tahara, now in his 60s, learned photography from his grandfather in his early teens and has pursued an exploration of light as material – in photographs, installations and light sculptures – tenaciously since.  The show at Taka Ishii Gallery presents works from two photographic series, Fenêtre (1973-1984) and Éclats (1979-1983), both of which Tahara completed early in his career shortly after moving to Paris.

As the gallery explained, Fenêtre is the product of a “young man set apart from the world due to language and cultural barriers.  He turned to the window of his room. With this classic, voluntarily banal frame, Tahara looks at the light that discloses what can be seen through the window. Here, we are not invited to see an object but through an object, which never stops becoming the object to be seen. His desire to capture the form of the light grew in this tiny room.”

In a sense, this series shares something in common with Daido Moriyama’s New York City photographs: both are the output of highly gifted photographers training their eyes on new and foreign streetscapes from which they were cut off by language, culture and, perhaps, personality. Both, as a result, managed to create essential, pared down photographs.

The gallery quotes French philosopher Felix Guattari’s description of Tahara’s work that, “… it’s always a matter of shift, transition and modulation of intensity. Inside and outside, white and black, nature and culture do not remain antagonistic to each other, but are positioned on the extension of one another.”

The Éclat (loosely, “Fragments”) series extends the shy, hesitant approach of Fenêtre but switches the focus inside to Tahara’s rooms (though what, precisely, in those rooms is being photographed is highly abstracted).

If the Taka Ishii show whets your appetite for more of this underexposed artist, a concurrent retrospective is up at Maison Européenne de la Photographie and it presents a fuller overview of Tahara’s work ranging from portraits from the 70s and 80s up to recent light sculptures and installations.  Note, those early portraits of artists will perhaps be of particular interest as many were born out of early Yohji Yamamoto Homme shoots.

All photographs courtesy and copyright of Keiichi Tahara.