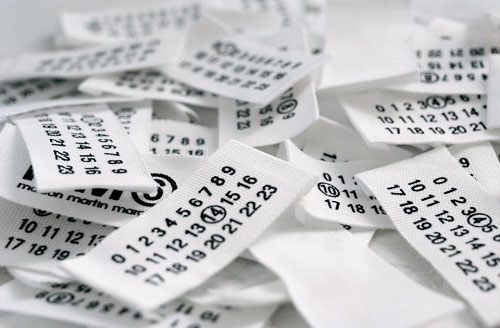 When Ann Demeulemeester departed her label late last year, some of her devotees spoke about the end of an era. They wondered out loud whether they would purchase another garment with the tag that bears the designer’s name. This summer in Paris the label showed an undeniably strong men’s collection, but when Demeulemeester’s former menswear assistant, Sebastian Meunier, came out to take the final bow I could not shake off the lightning bolt of cognitive dissonance, even though I knew that Demeulemeester has been quietly preparing her departure for a while now and that her assistants were being given more creative control.