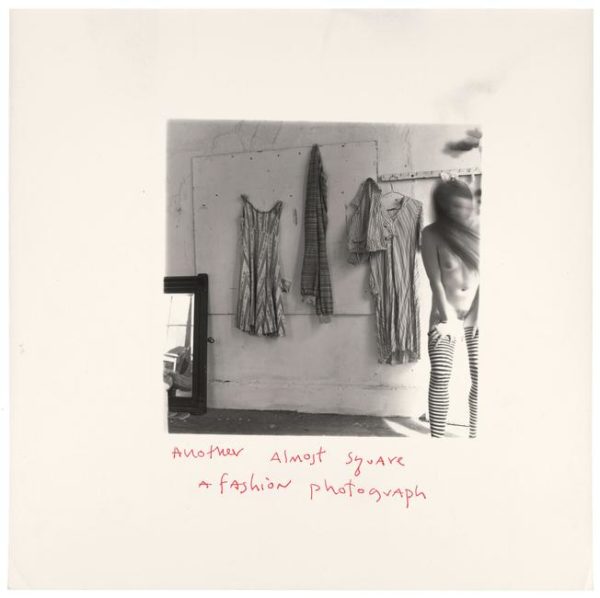 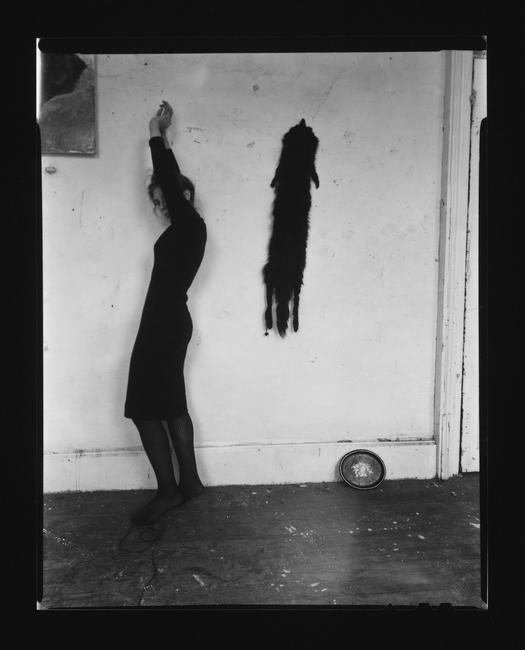 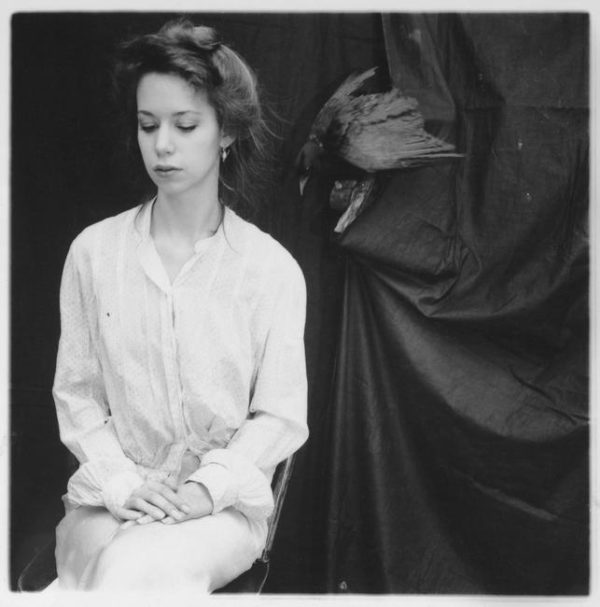 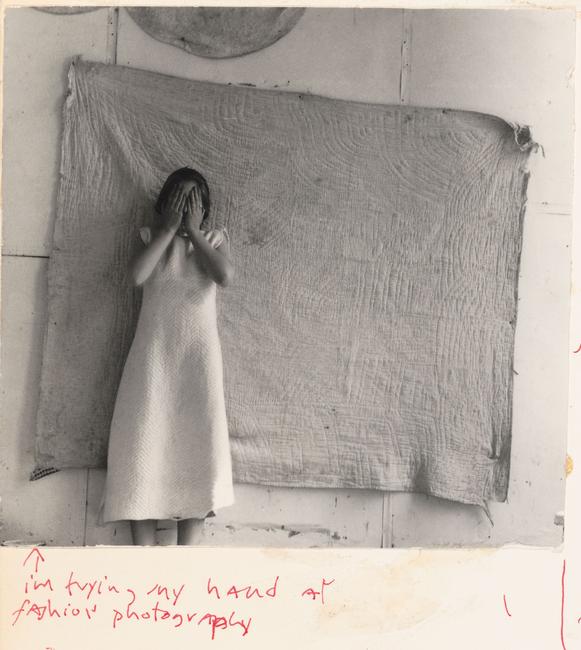 The work of Francesca Woodman, the prodigious photographer who took her life in 1981 by jumping out of a window, is now on display at the Marian Goodman gallery in New York.

Interest in Woodman’s work has resurged after the 2011-2012 exhibits at the Guggenheim Museum in New York and the San Francisco Museum of Modern Art, with several books being published in their wake.

The subject of the new exhibit is Woodman’s attempt at capturing fashion, though this is not exactly correct. The thirty pictures on display, taken between 1978 and 1980, are not photos of fashion per se, but images where clothes play a significant role, whereas in a lot of Woodman’s photography they do not (or are simply absent).

According to the gallery’s press release, Woodman, who produced most of her work as a student at RISD, was influenced by the likes of Deborah Turbeville and Guy Bourdin.

But, while a lot of Woodman’s work in general has a surreal and haunting quality in common with Turbeville’s work, these are largely absent from the photos on display.

The tiny size of the majority of the photos take out whatever impact they might possess.

Whether we like it or not, the size of the artwork matters, because scale can lend a work of art poignancy. The best photos of this particular exhibit also happen to be the biggest.

That is not to say that the exhibit is not worth visiting. Woodman being Woodman, there are some gems on display, like Untitled, New York (N.325), where the juxtaposition of the woman (Woodman herself?) in the photo, the fox on the wall, and the plate on the floor make the image hauntingly alive.

It’s Woodman, who possessed that rare talent of making something out of seemingly nothing, at her best.