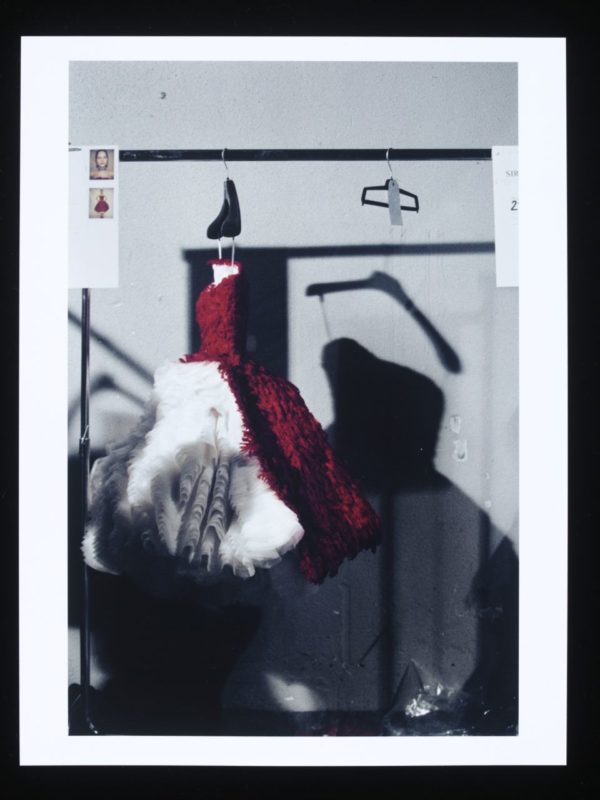 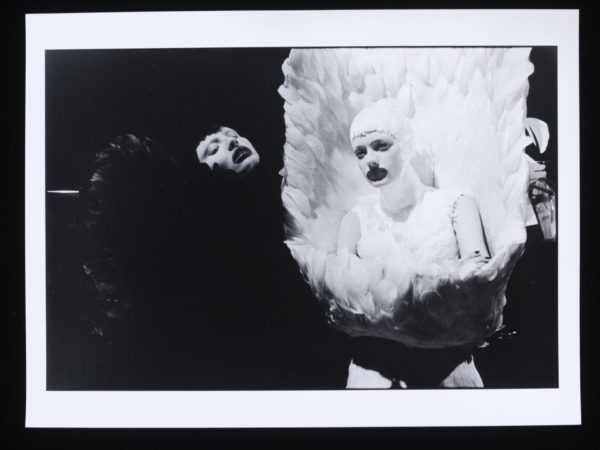 From 1997 up until McQueen’s death, in 2010, Ray was given the freedom to photograph at both his studio and his shows with ‘no guidelines.’ The scope of the work is immense, comprising a body of work of approximately 35,000 photos, all of which were shot on film.

The photographs follow the frenzy and bustle before a show and the onerous task of preparing for the spectacles that were McQueen’s shows. Others are intimate portraits of McQueen himself.

It wasn’t until Ray’s move to London that she and McQueen began working with each other. They found a shared passion in the uniqueness of their respective craftsmanship, often done by hand. Ray employs archaic printing techniques such as bromoil and gum bichromate, sometimes using oils and watercolors to paint on lithe prints.