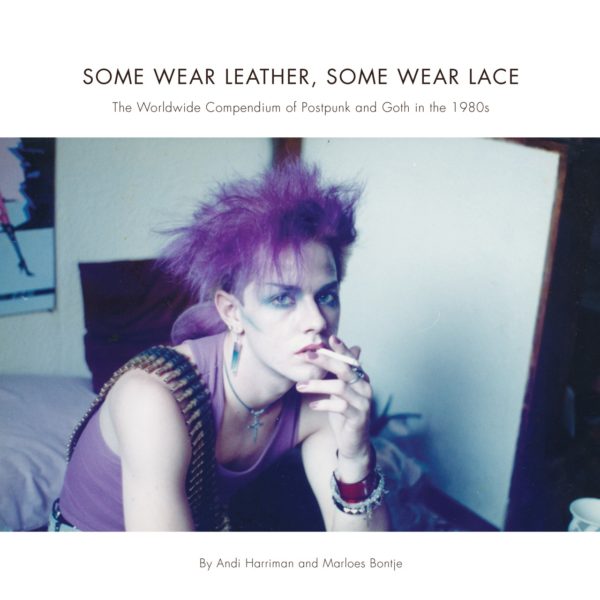 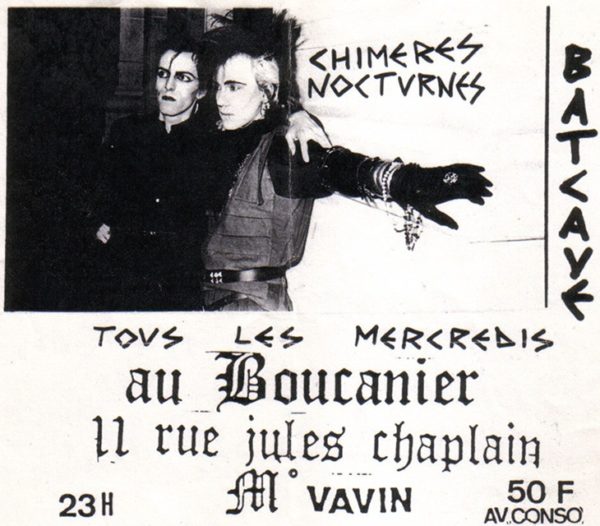 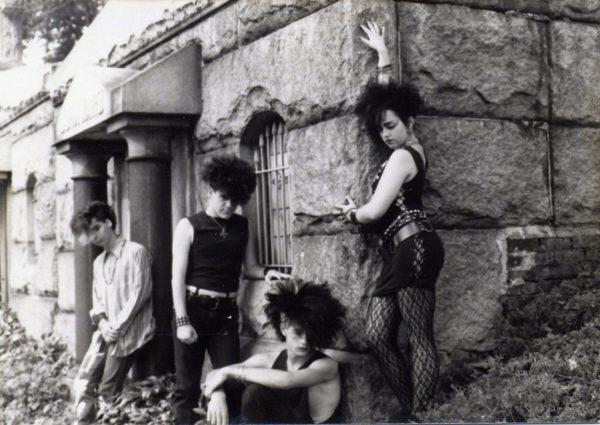 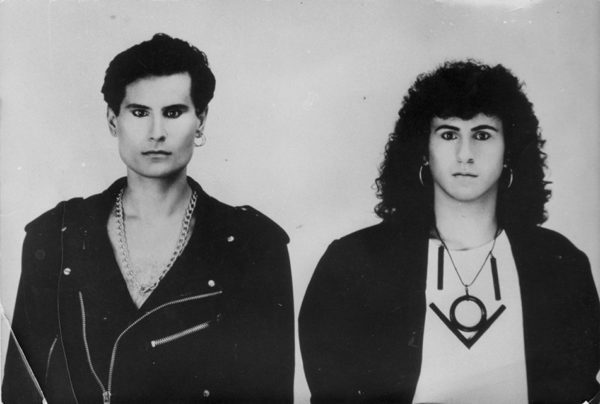 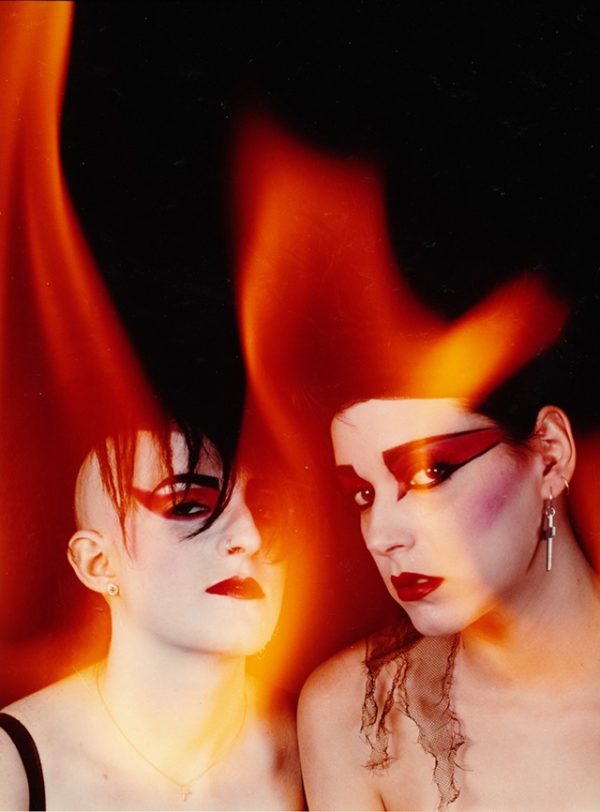 Postpunk and goth are two subcultures that came and went without a bang – amorphous, indefinable, unbracketed. There was something, and its elements were clear enough to see, but to make a structure of the thing was futile. And that is exactly the way the scene liked it.

Few subcultures are clearly defined because rather than standing for something, they usually stand against something. That something is usually the prevailing order of society, structured, systematized, inevitably consisting of the ruling and the ruled. Andi Harriman and Marloes Bontje, the authors of “Some Wear Leather, Some Wear Lace: The Worldwide Compendium of Postpunk and Goth in the 1980s” (Intellect, $35) implicitly acknowledge this early on.

“Postpunk’s influence in the 1980s filtered through diverse regions because of its particular appeal to those who did not confirm to society,” they write in the book’s introduction. The authors make two other major points at the outset – they conflate postpunk and goth (I will, too, for the purpose of this review.) They also stress the theatricality and the aestheticism of the scene. This can be problematic, as Ian Curtis’s business casual attire he wore for most of his short tenure as the lead singer of Joy Divison is a far cry from the costumes of The Sisters of Mercy. But, he did once write the word “HATE” on a back of a leather jacket, so I won’t gripe.

The points above are not meant as criticisms but only serve to underscore the difficult task of putting any kinds of boundaries on a subcultural movement that took pride in its nebulousness. The authors acknowledge this as well and state that the main point of the book is cataloging rather than defining. And, as a compendium, Some Wear Leather, Some Wear Lace is excellent. Harriman and Bontje have contacted various participants of the scene worldwide and persuaded them to share rare photos and memories, while weaving in some insightful essays of their own. They also concentrated on the 1980s, the decade when the movement was in full force.

In hindsight, postpunk and goth seem inevitable. There are two types of rebellion against an established bourgeois society – one is against its political order and another is against its mainstream culture. The two can be connected, but there is one crucial difference – we have yet to see a cultural movement that engendered political change.

Punk rock in the US was the music of rebellion for those who found the idealism of the hippies’ flower power nauseating, and in the UK it was the music of the disenfranchised working class. Both had clear political underpinnings. By and large punk was futile, and its end coincided with the rise of Ronald Reagan in the US and Margaret Thatcher in the UK.

Postpunk and goth were a cultural rebellion, largely leaving politics aside. Perhaps this is why aesthetical expression played such a major role. And because it was not as in-your-face aggressive, it attracted a more rarefied, culturally nuanced crowd who had more affinity with Baudelaire and dandyism than with coal mines. There were precursors – from Oscar Wilde to David Bowie. In her 1964 essay “Notes on Camp,” Susan Sontag wrote of the modern dandies as a self-elected class. This was the freedom that the postpunk and goth movements had, and Harriman and Bontje devote a significant part of the book to clothing and makeup.

Another part of the appeal of the book is its worldwide scope. It was fascinating to read about goths in Scandinavia, Greece, and Eastern Europe. There are interesting facts and anecdotes (did you know that the Sex Pistols were banned from playing in Finland?), and many rare photos, not only of the bands but of the scenesters.

So, why the conflation of postpunk and goth? According to the authors early postpunk did not have a particularly dark bent. It simply grew out of the desire to move away from punk rock. It was not until a few years in, with the opening of the London club Batcave and the rise of The Sisters of Mercy that things began to darken and the term “goth” was born. Musically, too, there was a progression, as electronic music technology saw new developments and synthesizers were beginning to play an increasingly major role.

In conclusion, the authors lament the death of the movement. But, perhaps postpunk and goth never died. They just diffused and took on new shapes. Its visually arresting aesthetic continues to persist, and even hold sway in fashion, its clearly recognizable codes ripe for cooptation. And though Harriman and Bontje rightly note the rebirth and commodification of the scene in the 90s (remember Hot Topic?), this 90s kid would like to believe that not all is lost.

What is lost, as the authors correctly point out, is the DIY spirit of the postpunk and goth movement. Style can now be quickly bought into. The Internet has both eased communication and made it difficult to take the harder steps of physical communion. Maybe the movement, such as it was, is dead, but it’s evident that its spirit persists. Kids still go to concerts and clubs. In the book, Rosie Garland, of the band March Violets, summarized the movement as “a jumble of punk, glamor, romanticism, death, darkness, and leather.” Who’d say no to that?