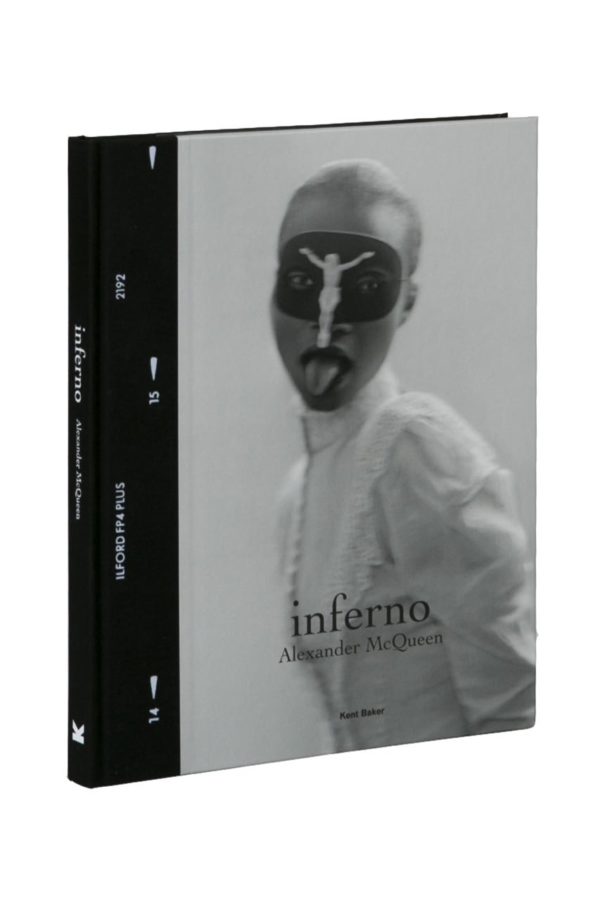 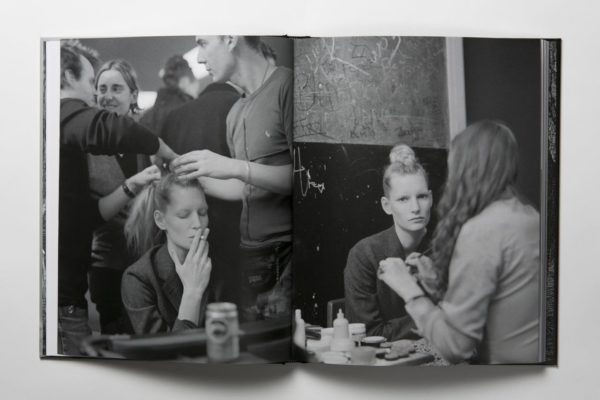 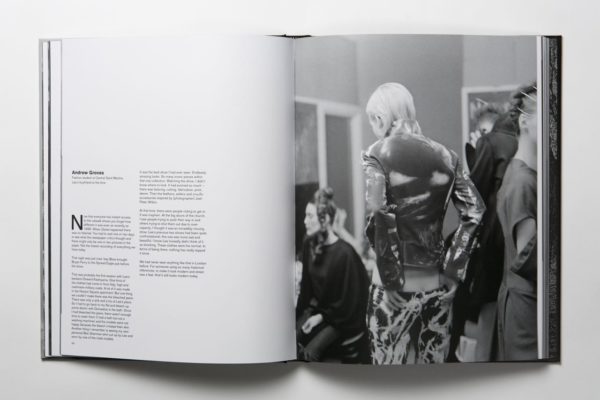 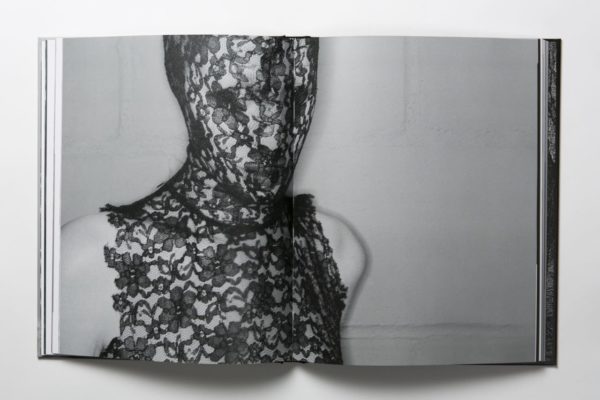 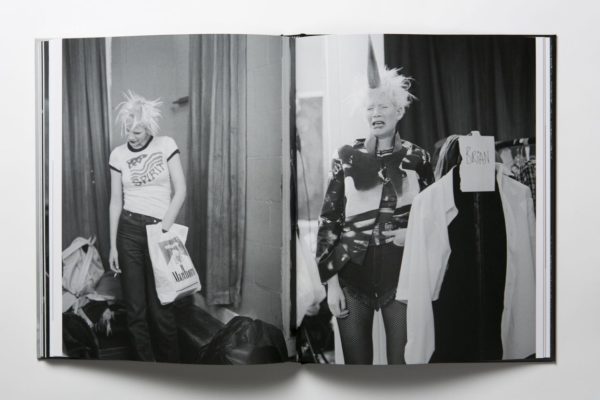 Proliferation of books on the designer Alexander McQueen since his suicide in 2010 has been a boon to his fans. Or an unabashed attempt by publishers to exploit his death for monetary gain – you decide. On my recent visit to the “Alexander McQueen: Savage Beauty” exhibit in London there was literally a wall of books devoted to him.

Before his death the number of books I remember seeing devoted to McQueen, probably the most talented designer who has ever lived, was zero. The best attempted at analysis was done by Caroline Evans in her important book, “Fashion at the Edge.”

Some of the new books are straightforward timelines, some are self-congratulatory duds like the one The Met produced when they debuted the aforementioned exhibit (the V&A did a much better job with their catalog). Some are opportunistic, like “Gods and Kings” by Dana Thomas. Others are excellent, like the intimate “Love Looks Not With the Eyes” by Ann Deniau, a photographer who for years was given all access to McQueen.

The newest of the crop, “Inferno: Alexander McQueen,” by the photographer by Kent Baker (Laurence King, $40) is also intimate but in a different way. It dives deeply into a single show of McQueen, the Fall/Winter 1996, called Dante.

The 128-page hardcover volume contains 110 photographs, some published for the first time. Most photos are black and white from backstage. There are also closeups of garments and McQueen’s sketches.

There is not much in the book in terms of analysis, but there are interviews with the people who worked on the show, most of course completely unaware at the time that they were making fashion history, even if they talk about the electric atmosphere of the show.

By 1996 McQueen had already established his reputation of a very talented bad boy, who made you contend with his work even if you did not necessarily like it. Yet, his shows (you can see them on YouTube) were still amateur productions.

Dante was ambitious. It was staged at a church in London’s East End and it lasted for almost half an hour. It won McQueen universal acclaim, was recreated in New York and landed him a gig as the creative director of Givenchy.

It also set the aesthetic tone for the rest of McQueen’s career – his shows and his clothes would be complicated, challenging, bordering on phantasmagorical, impossibly elegant and inevitably tinged with the sense of the macabre. The darkness would both inspire him and haunt him for the rest of his life.

Dante also in a way marked a certain loss of innocence on McQueen’s part, the kind of innocence that a creator has before he becomes famous, before the money starts rolling in, before the suits take over and you are singing “Welcome to the Machine.”

The overwhelming feeling you get from “Inferno” is that the show was done by a bunch of friends who called themselves family, in a frenetic but improvised manner, and while having fun. It was unpolished. “I will always remember Dante as a whole bunch of friends together: we were all affiliated with Lee in one way or another,” recalled the model Sarah Murray in the book.

With Dante, McQueen also took a step further in treating shows as alternative universes, a medium with an ability to transport you elsewhere. Another model, Emma Balfour, said it best, “Lee was very good at creating his own fucked-up world; he did it magically that night.”

All images are courtesy of Laurence King Publishing