If you find yourself in Tokyo in the next few months be sure to visit the 25-year retrospective of Undercover, called Labyrinth of Undercover, which opened last weekend.

We were privileged to get a preview of the exhibit last Friday. The show is divided into several spaces. The first part lets the viewer immerse himself into the videos of Undercover shows. The videos are decidedly low-fi and unedited, so you can spend a lot of time in those rooms getting lost (in the best sense of the word) in the footage.

The next section is comprised of clothing from different Undercover collections, show invitations, as well as Takahashi’s sketches, notebooks, and oil paintings. The clothes are exclusively women’s, though the male fans might actually be better off, since Undercover is re-releasing many of its classic designs for next Spring. Think of it as museum pieces you can wear.

The exhibit itself is neither sprawling nor underwhelming – it is tuned pitch-perfect and you can sense Takahashi’s modesty here at work. Yes, he is happy to show you what he has done, but he can do without the fanfare.

And what he has done, as the show expertly underscores, is significant, to say the least. Fashion judges a designer from season to season and it is easy to lose sight of the designer’s oeuvre. The retrospective takes the viewer through Takahashi’s career and is full of those satisfactory “Remember that?!” moments – be it the handmade patchwork garments from “Scab” (S/S 2006) or the felt skull coat from Arts and Crafts (F/W 2005).

It was interesting to see Takahashi’s notebooks, which revealed his mastery of drawing and flights of fancy. And it is these flights of fancy that have made his work unique because there hasn’t been a designer whose mind works quite the way Takahashi’s does. He does not merely interpret culture and then regurgitate it – piped through his imagination cultural artifacts emerge as something completely new. Isn’t that what design is for?

Photography by Eugene Rabkin. All images are copyrighted and may not be reproduced without expressed permission. 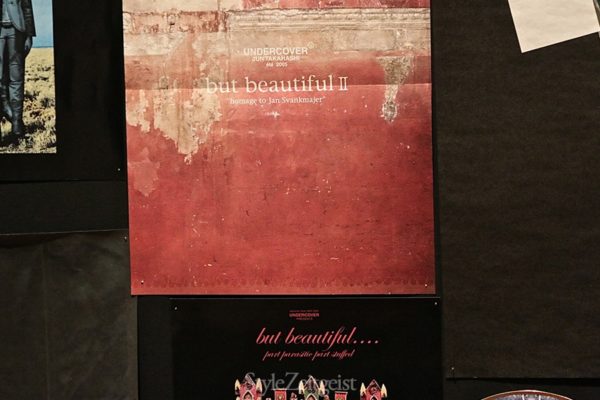 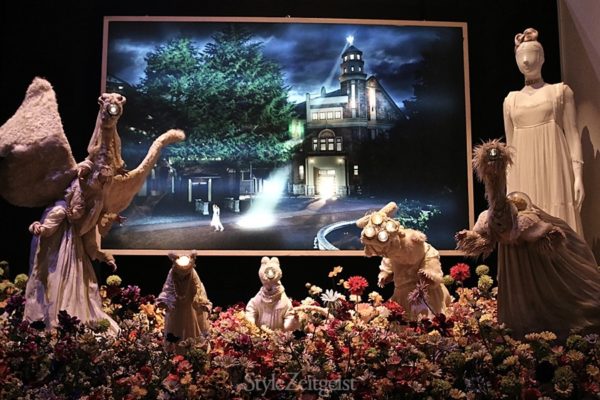 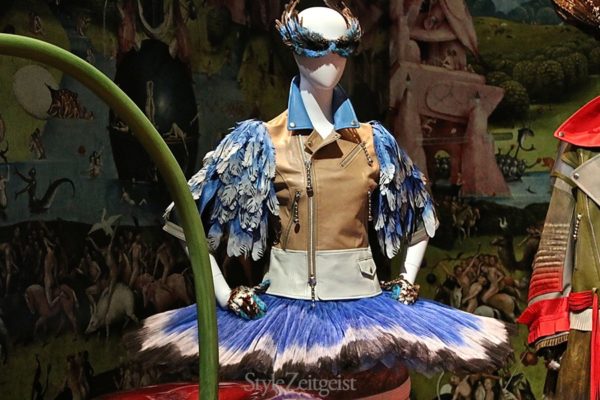 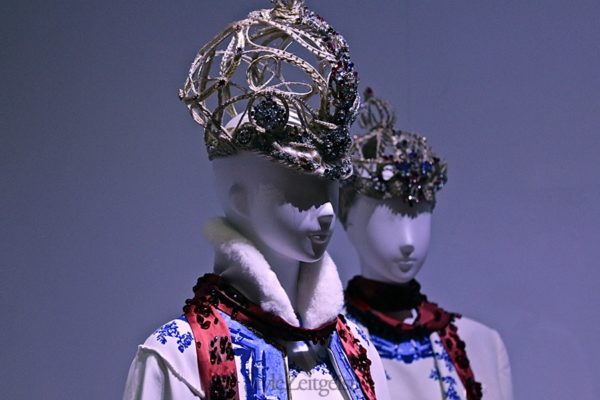 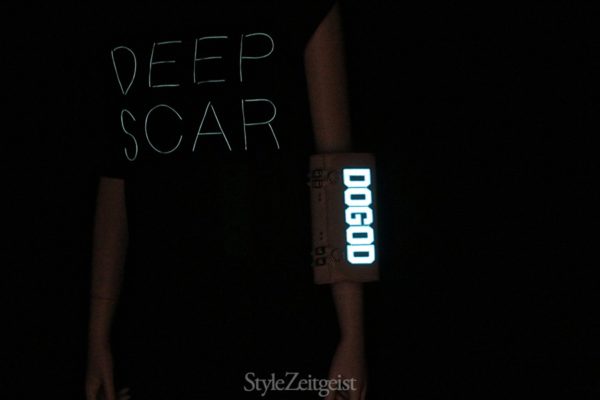 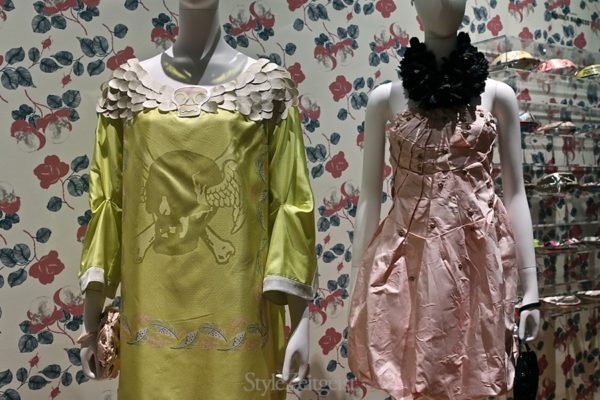 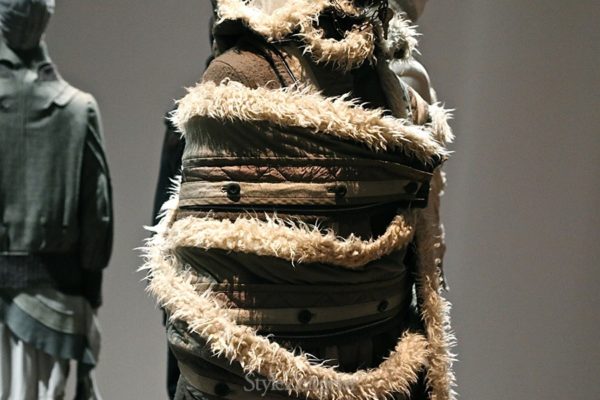 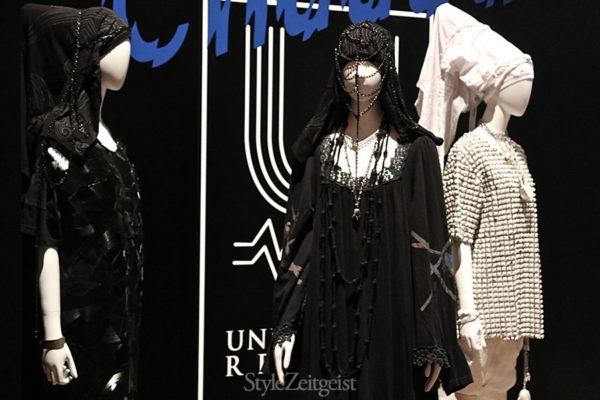 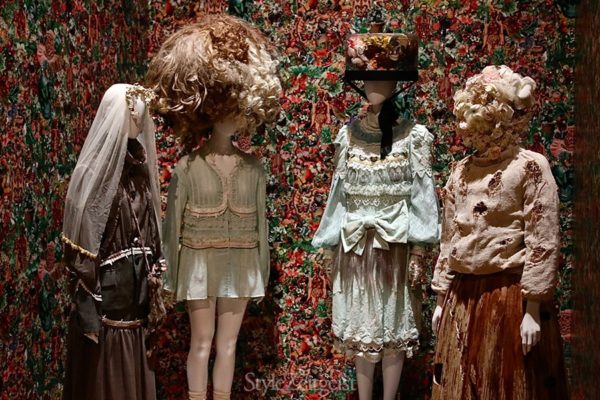 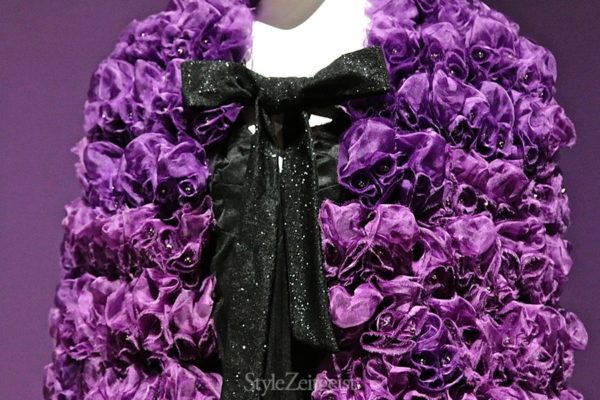 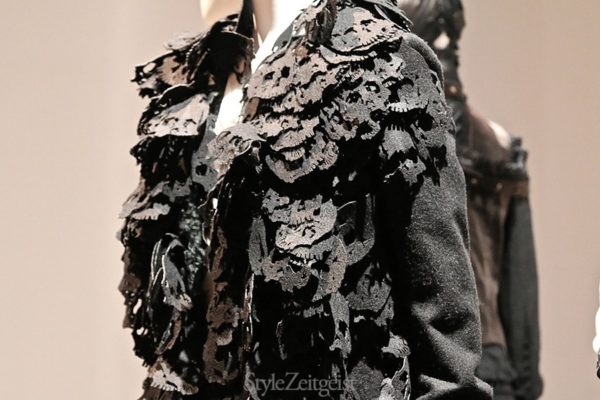 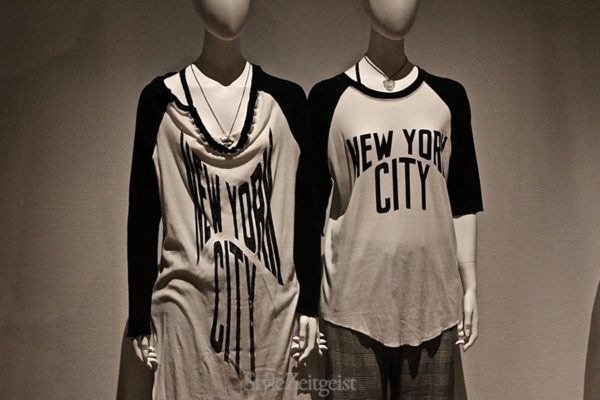 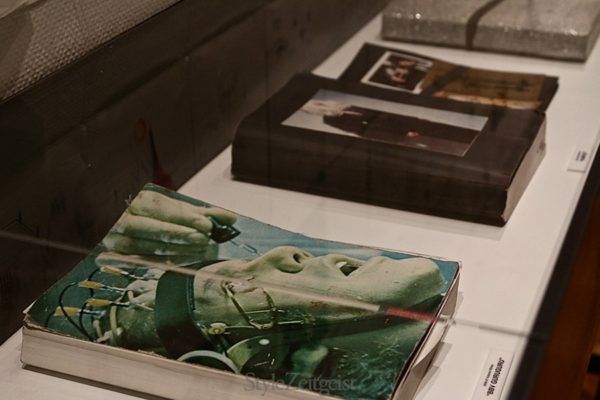 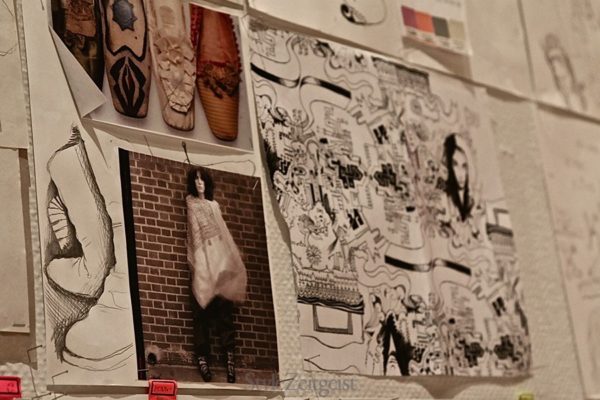 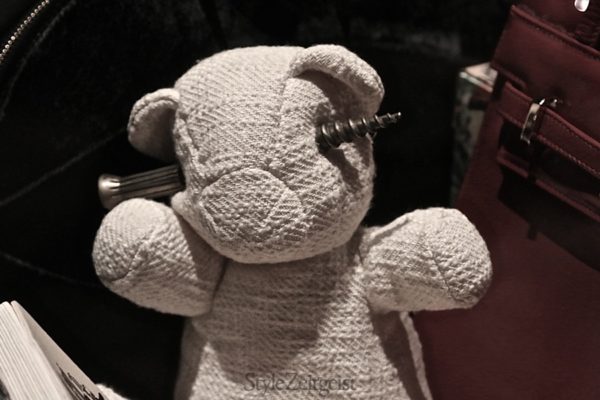 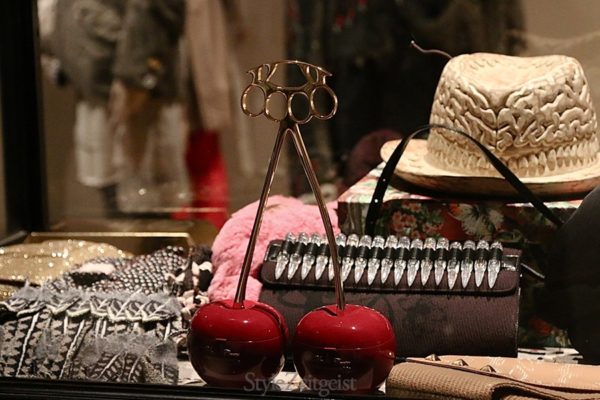 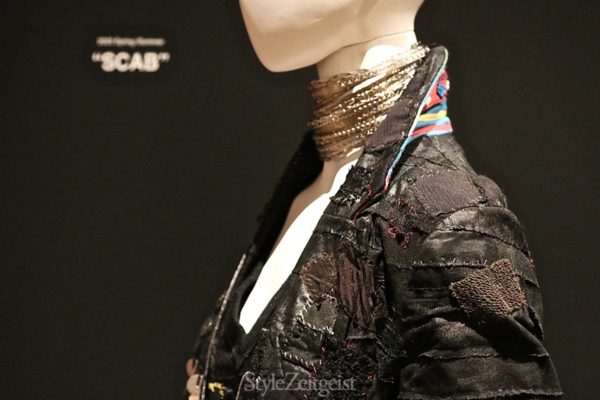 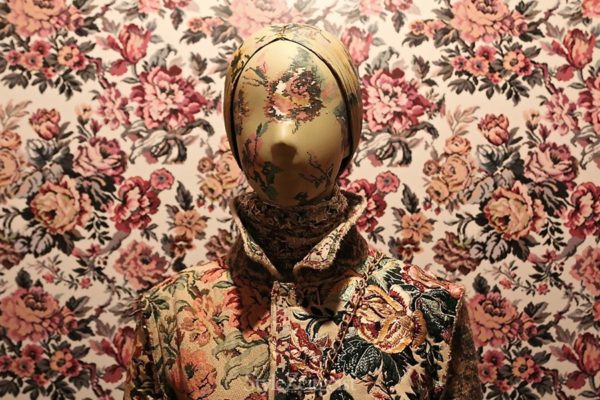 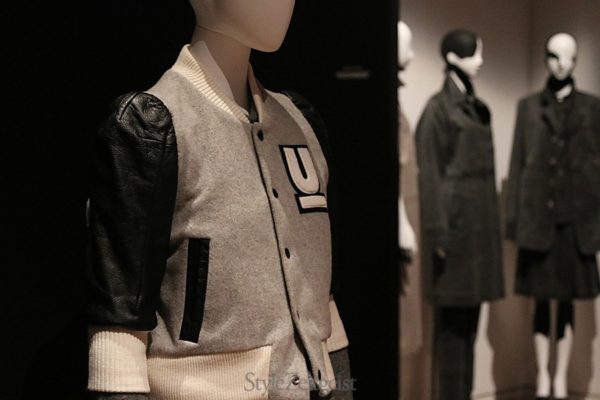 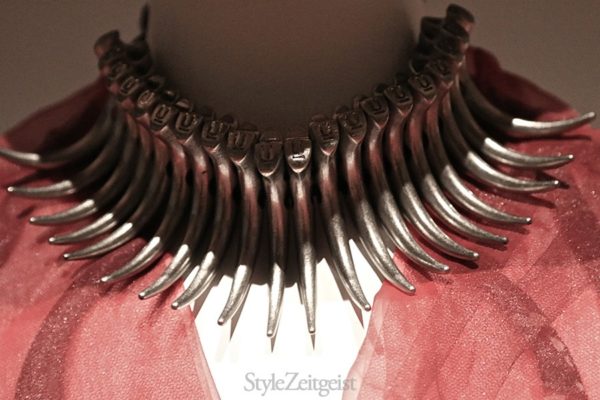