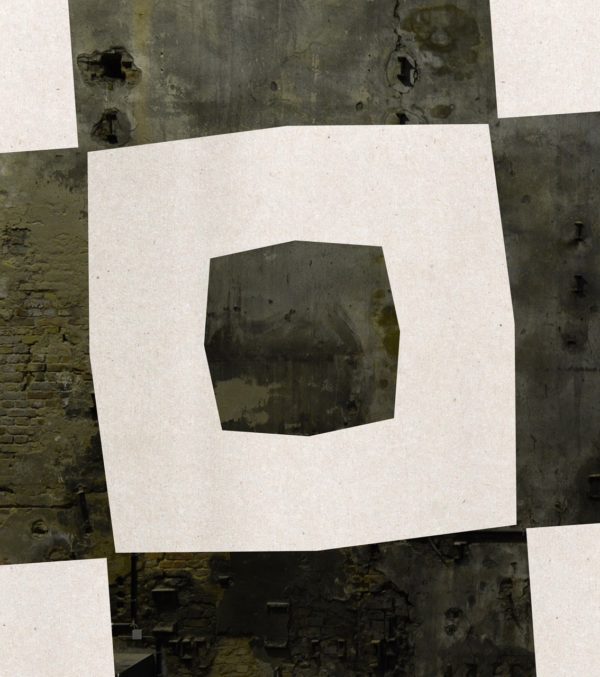 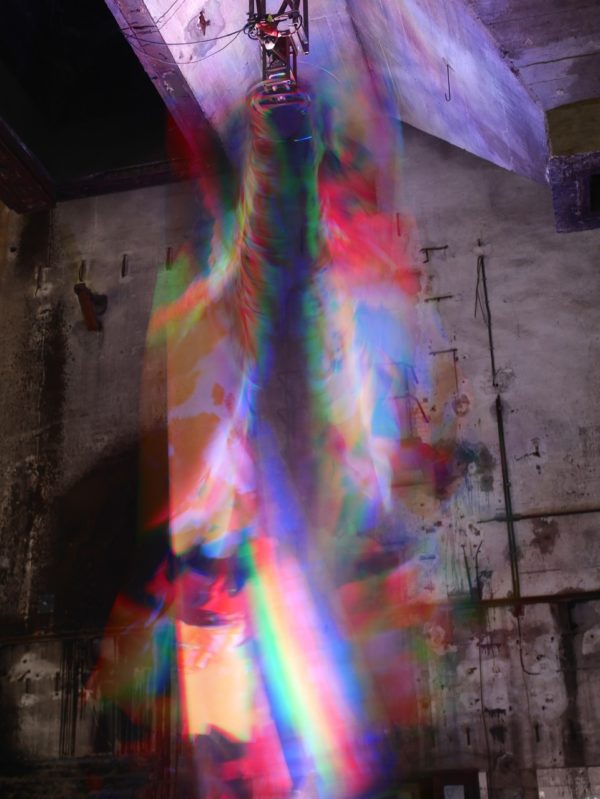 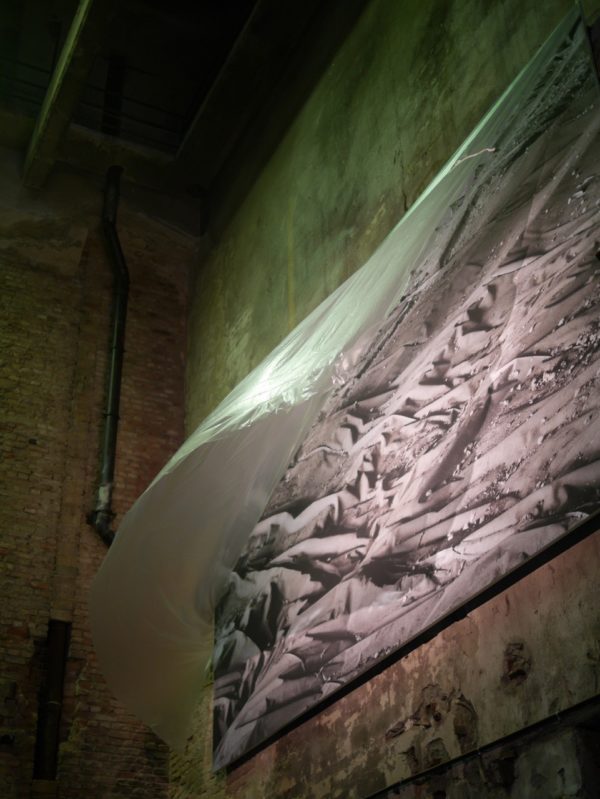 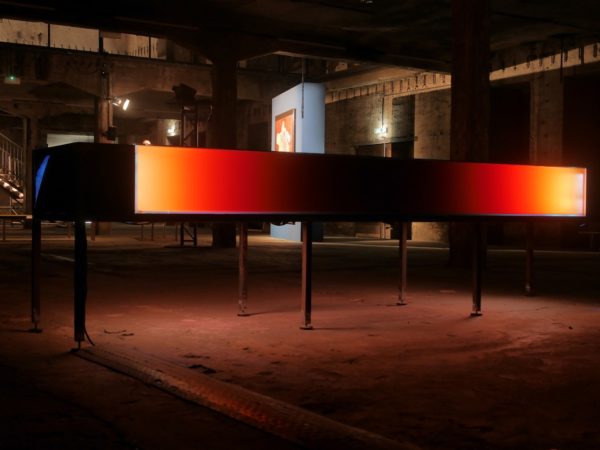 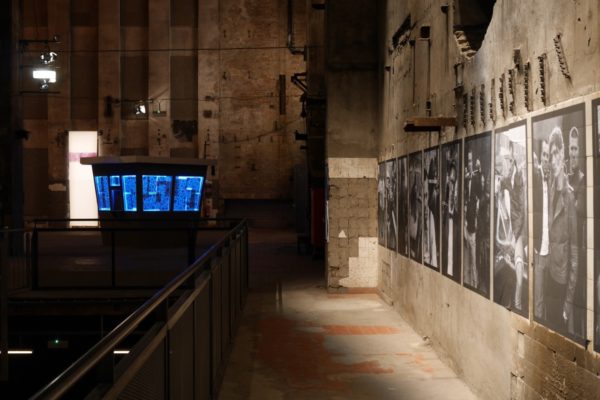 Day four of the StyleZeitgeist book week, and here is another favorite from this Fall.

Mmmm, Berghain – if you have ever known what it is like to abandon yourself to the pulse of the beat and dance, this is the place to be. The Berlin techno club is legendary by now, for its space, its sound system, its star-studded DJ lineup, its face-tattooed doorman and his tough-but-democratic approach of face control. It was even profiled in the New Yorker, out of all places. If you are a DJ, having played at Berghain is a badge of honor and a status marker. If you just love dancing to techno, it’s a must-visit.

When I went to Berghain last year, I also went back in time to my clubbing days in the 90s New York, the Limelight in particular, before the bottles-and-models crowd ruined everything, when entry to a club depended on how outrageously dressed and not how outrageously rich you were. When music and your drug of choice flowed through your veins and there were no such things as table service.

All of this is gone from the sterilized New York, whose club scene is divided into venues for the moneyed and model-accessorized bopping to the latest insipid hip-hop hit, and EDM venues full of bros. The disused church building that the Limelight used to occupy is now a gym and a shopping mall. Enough said.

Your best bet is to go to Berlin and pray to get into Berghain. And once you get in, don’t forget to leave (Berghain’s unofficial motto runs along the same lines), because time accelerates inside the club dangerously (I dragged myself out at six in the morning, while my friends showed no slightest interest in leaving).

But there is another part to Berghain – its connection to the art world. Since its inception Berghain has collaborated with artists such as Wolfgang Tillmans, Carsten Nicolai, and Sarah Schonfeld to create works that would relate to Berghain’s cavernous space (the club occupies a former power plant.)

Recently, a book has been published to highlight this relationship Berghain: 10 (Hatje Cantz, $60).

The 208-page softbound tome has 218 illustrations and plenty of text where artists reflect on the club, on clubbing, on their work in general, and on the mix of it all.

“For me, going out in clubs, with that mixture of light, music, desire, social interaction, and dancing always touches on a lot of things that also otherwise concern me as a person and artist worth reflects on life. For example, contemplating sense and nonsense, pleasure, and living together. I’ve always found that extremely inspiring,” said Wolfgang Tillmans in his interview.

The book is satisfying in highlighting the relationship of Berghain and the art found within its walls. What you will not get is a picture of Berghain as a techno club – there are no photos of sweaty dancers on drugs wearing S&M harnesses getting lost in the beat and strobe lights. For that you’ll have to do as everyone else does – go to the club and hope to get in. No photos allowed.
_________
All images courtesy of Hatje Cantz