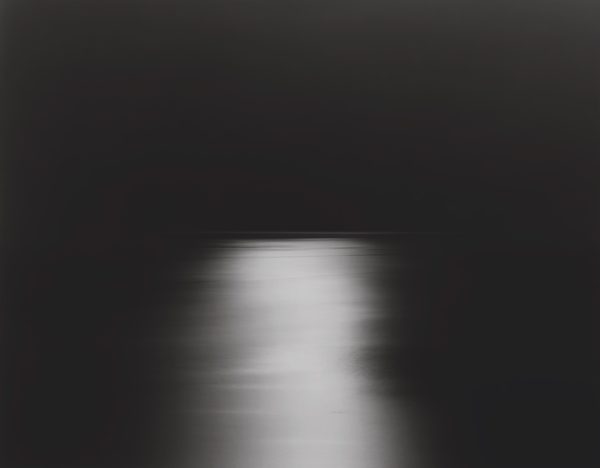 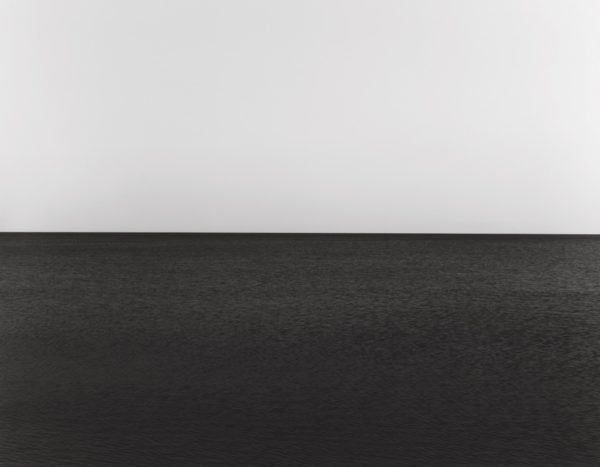 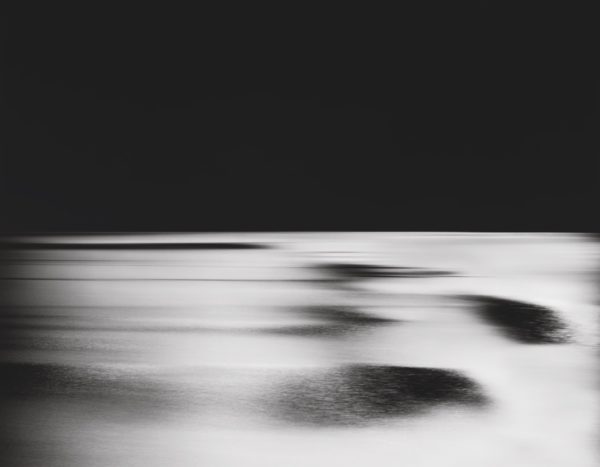 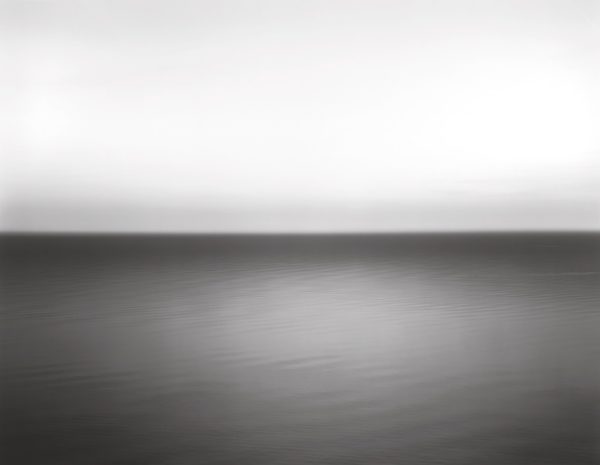 It’s StyleZeitgeist book week! We wanted to take a break from fashion and delve into another aspect of culture we love – art books. This week, each day we will highlight a recent release we thought worth your attention.

The Japanese photographer Hiroshi Sugimoto is no stranger to processing the analytical into the visual, and in meditating on a subject. His new book, “Hiroshi Sugimoto: Seascapes” (Damiani, $70), is a prime example. The 274-page tome contains a series of 220 photographs of various bodies of water – the Altantic, the Pacific, the Sea of Japan, among others – taken by Sugimoto over the course of thirty years. Some of the photos are being reproduced for the first time.

A word about the ideas that preoccupied Sugimoto during this work – the apocalyptic nature of water, the logistic curve, and the question of the nature of art, just to name a few.

More concretely, about the latter, the book is partly a meditation on the last paintings of Mark Rothko, who is considered to be the master of color, but whose last work series was all black and gray. Rothko, whose passion was subtraction and removal, considered them the end of art, at least his art, and shortly afterwards committed suicide.

Sugimoto’s photos are as minimal as those Rothko paintings, and some of them are uncanny in their similarities to those black and gray paintings. The images were taken by Sugimoto at various hours of the night and morning and from the same perspective – the sky and the water meet on the horizon, and that’s all you see.

The juice of the work lies is in the subtle differences between the photos. “Seascapes” is surely a book that will test your patience (and your level of ADD), but the more you delve into it the more it will yield – here, repetition reveals uniqueness.

There is a certain kind of meditative serenity that descends on you the further into the book you go. Do try this at home.