If you find yourself in Atlanta in the next six months, the Iris van Herpen retrospective, currently on view at the High Museum of Art is a must-see. It is the first fashion exhibit at the High Museum and I could not think of a better one to inaugurate what I hope becomes a tradition. Actually, I am sure it will, as the 2,3000-strong crowd that came for the exhibit’s opening left no doubt about where the public attention is channeled today.

The retrospective was first shown at the Groninger Museum in Netherlands in 2012 and has since traveled to several museums in Europe and Israel, but it’s the first time it has come to North America. The wait was worth it, as thanks to the High Museum the show was expanded to include the latest designer’s collections. There is also a new video interview with van Herpen, a selection of her shoes, and, ingeniously, a section with material samples that you can touch.

For those of you who have been hiding under a rock, Iris van Herpen is most known as a pioneer in using technology such as 3-D printing in fashion. But her work is so much more than that – through material research and her formidable abilities to manifest abstract ideas she consistently pushes the boundaries of what is possible within fashion, of what can be called fashion.

Fashion retrospectives are especially important because we tend to consume fashion in one-show bites, often failing to string them together in order to understand the designer’s body of work, and therefore her ethos and philosophy, and her aesthetic progression. It can also put the question that fails to go away – is fashion art? – into a new perspective. It will be hard to say that fashion is not art after seeing a series of van Herpen’s creations so imaginative, technically complex, and aesthetically daring as the ones on display.

Photography by Eugene Rabkin. All images are copyrighted and may not be used without expressed permission. 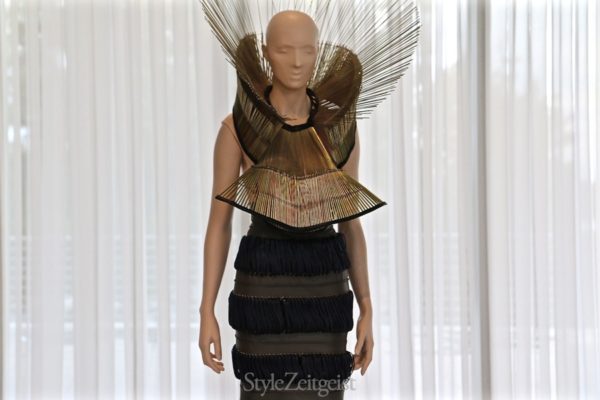 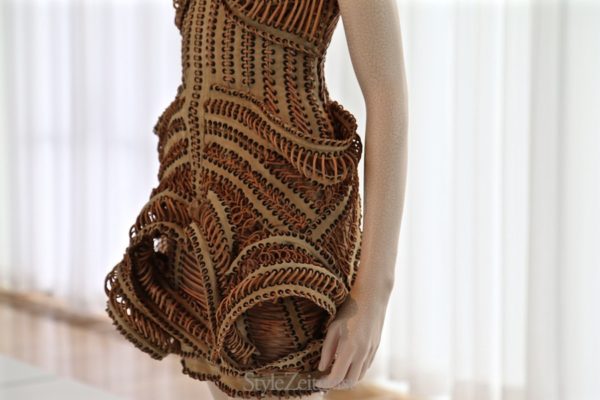 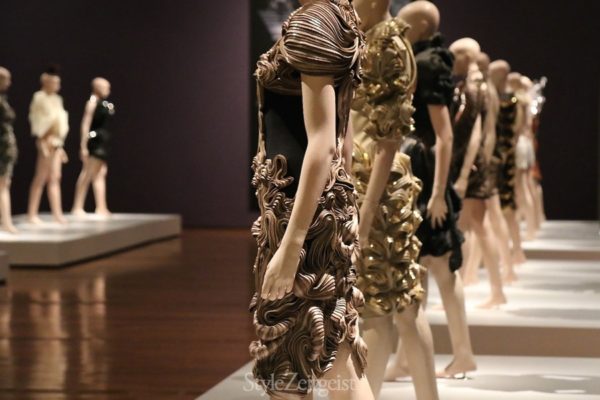 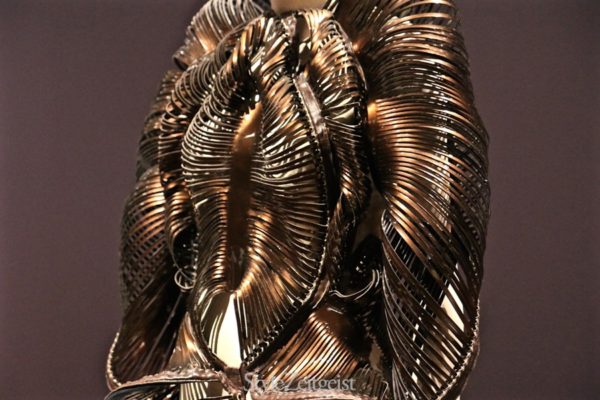 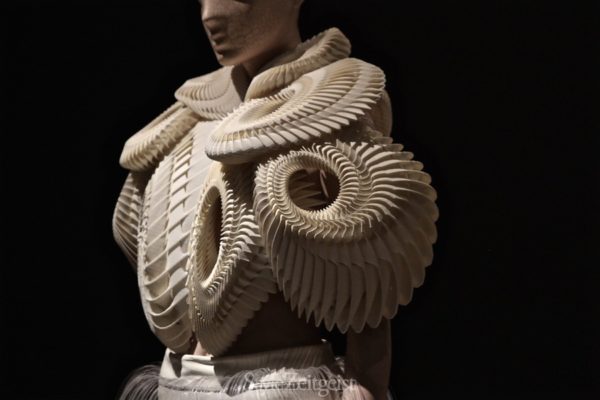 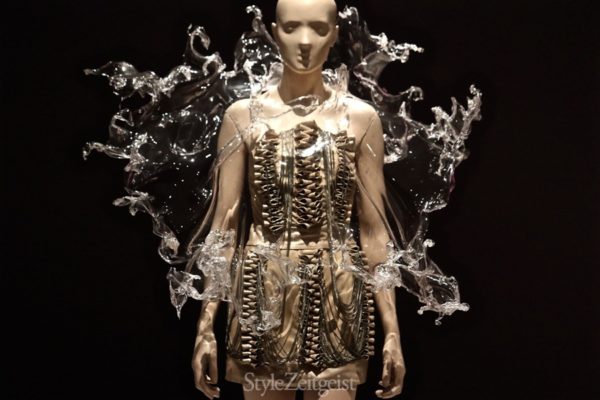 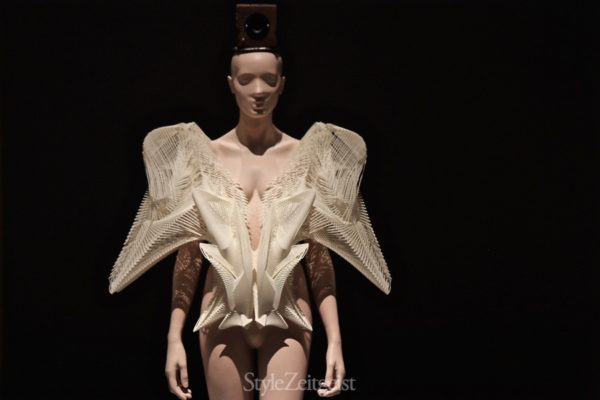 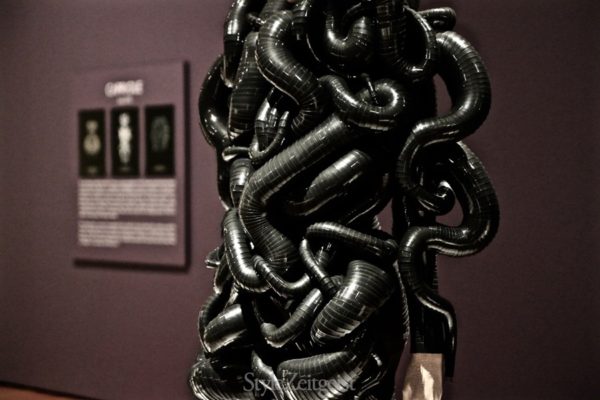 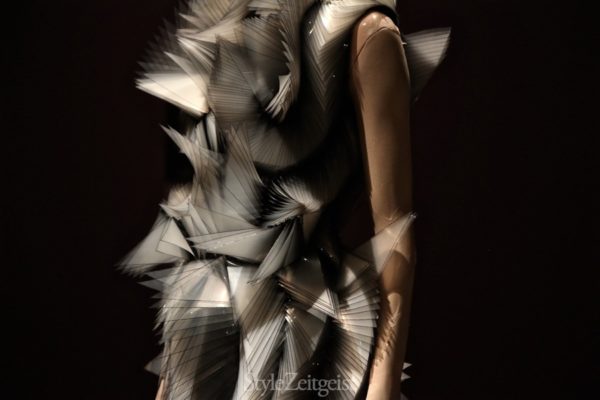 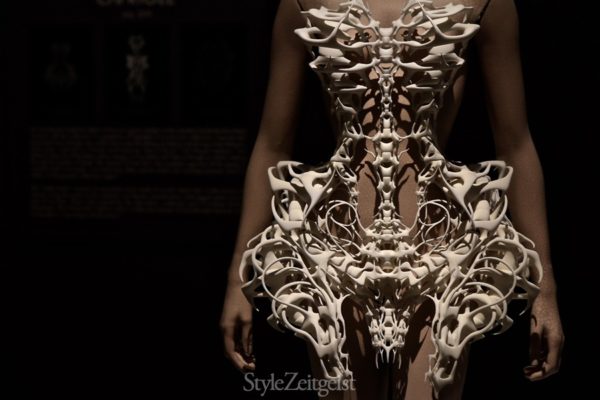 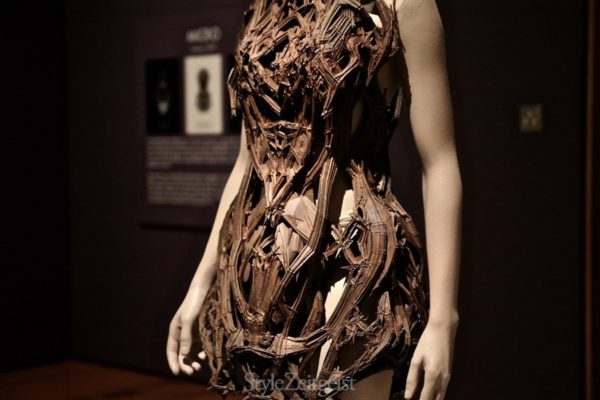 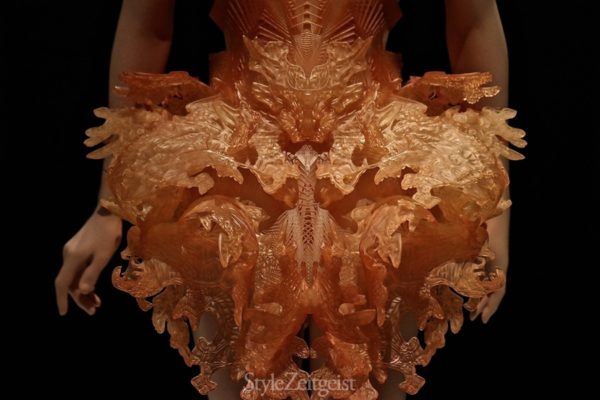 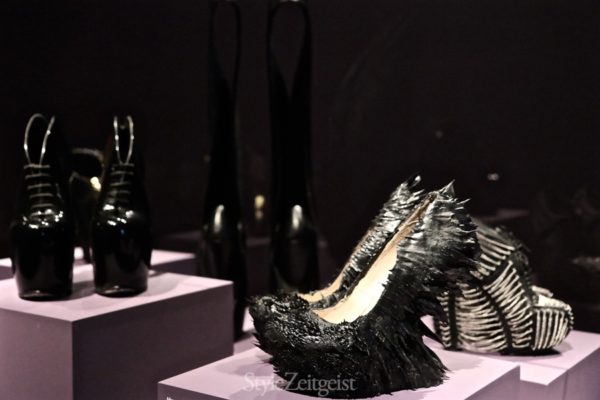 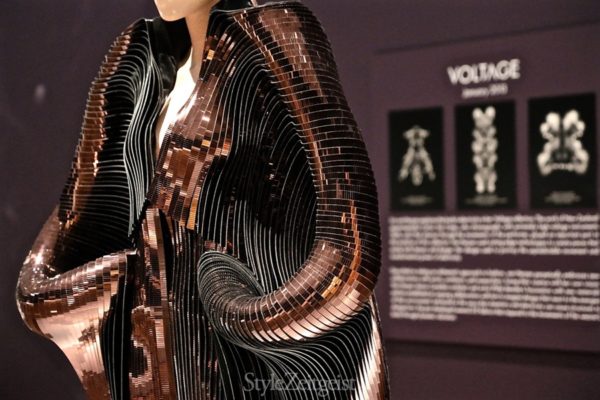 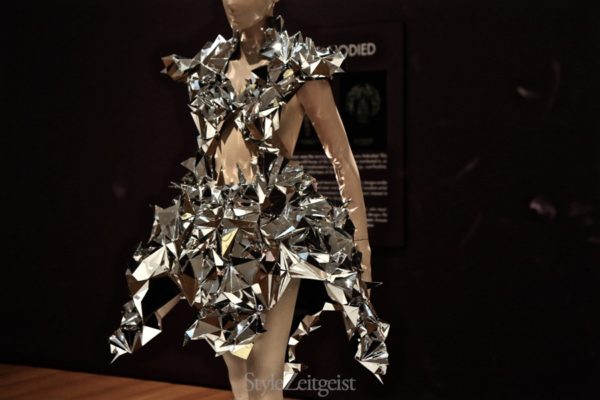 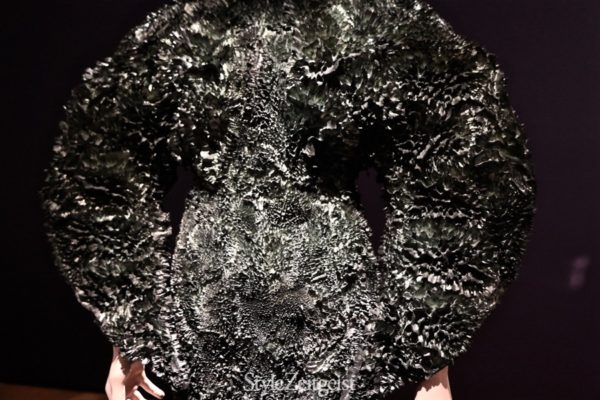 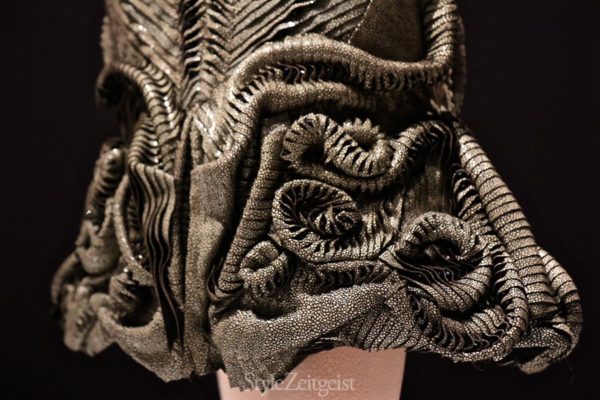 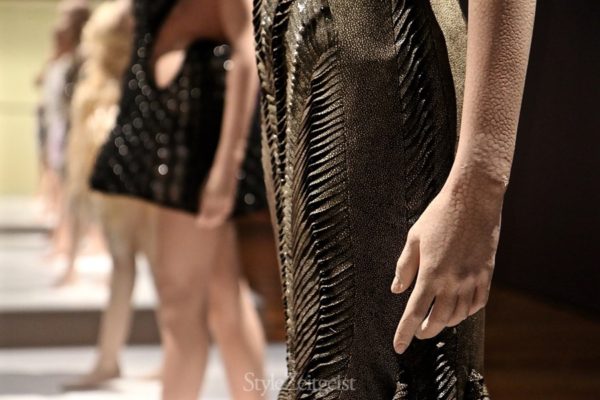 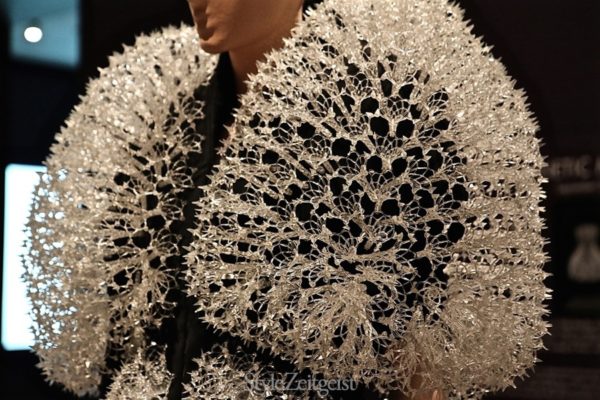 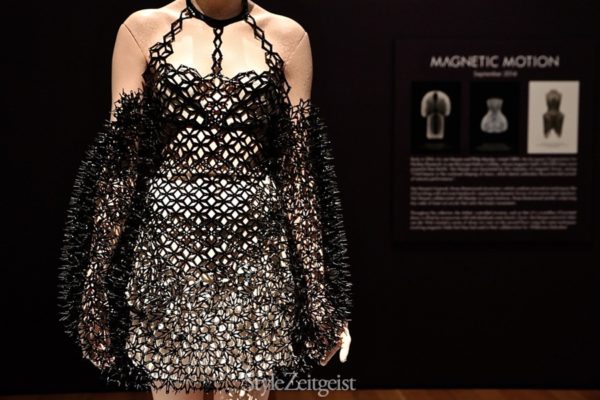 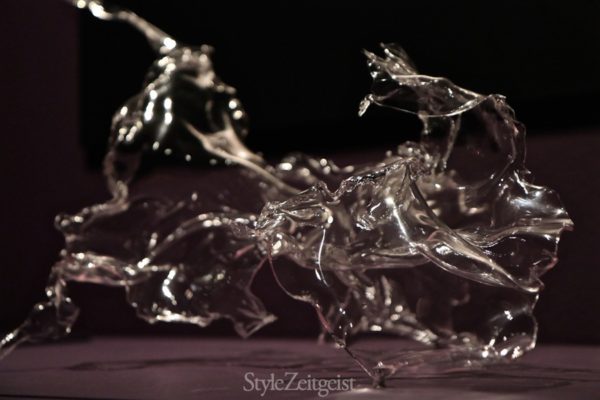 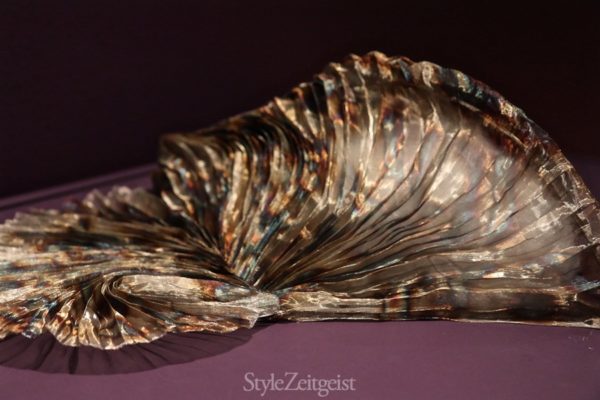