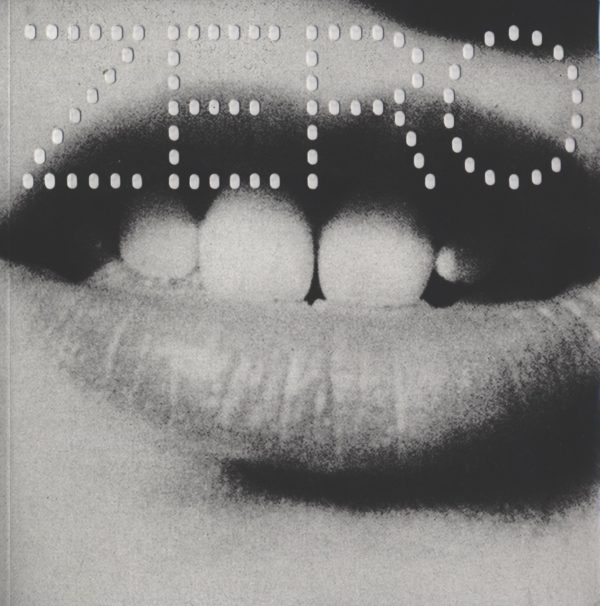 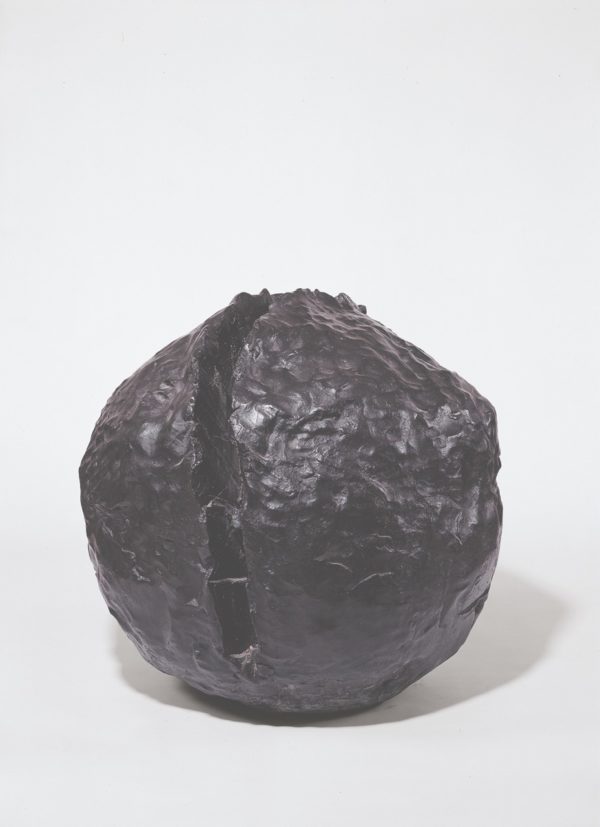 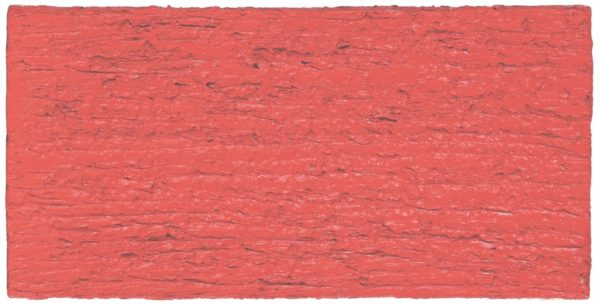 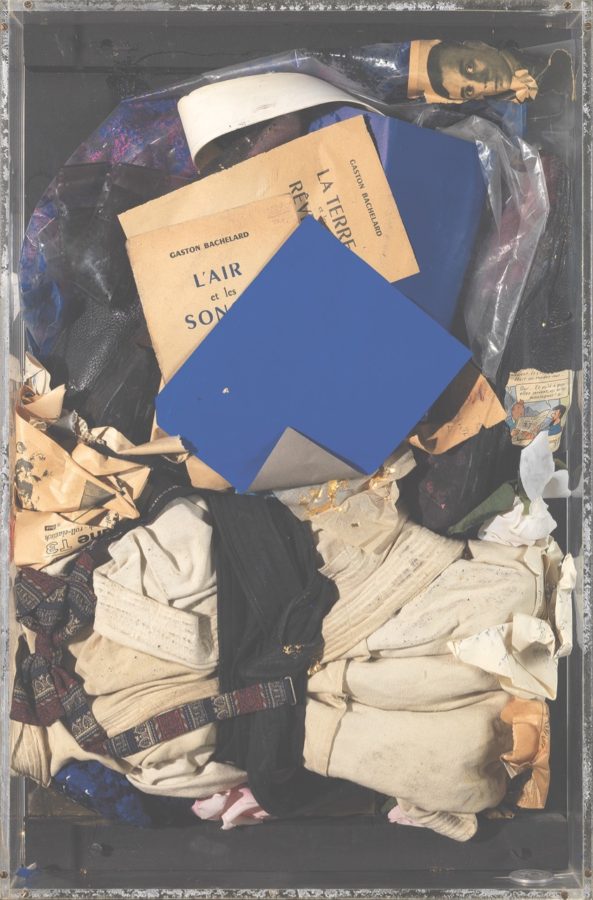 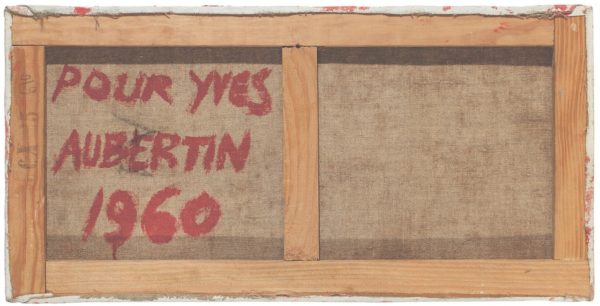 It’s day two of the StyleZeitgeist book week, where we continue to review our favorite Fall art books.

ZERO (Walther Konig, $60) is a comprehensive book on the eponymous mid- 20th Century international art movement, which was largely forgotten for a while, but has recently had a major resurgence. Major dealers/collectors like Axel Vervoordt have been championing the ZERO artists like Lucio Fontana and Gunther Uecker for a while now, and last year the Guggenheim museum has held a major ZERO retrospective.

This book is an accompaniment to another exhibition devoted to the ZERO art movement, which first showed earlier this year at Martin-Gropius-Bau in Berlin, and just finished at the Stedelijk Museum in Amsterdam.

The reason for a major Dutch museum and a major German art publisher teaming up on this 560-page tome with 954 illustrations is that the ground zero of ZERO was in Germany and Netherlands, though it also attracted such luminaries as the aforementioned Italian Lucio Fontana, the French Yves Klein, and the Japanese Yayoi Kusama.

ZERO began in 1957 in Dusseldorf. In the era that was about to become dominated by Pop Art and postmodernism ZERO was still looking towards the ideals of modernism that were so brutally arrested by the Nazis. Its manifesto, published in 1963, began with these words, which aimed to break free from the tainted past, “Zero is silence. Zero is the beginning.”

The founding members of ZERO were Heinz Mack, Otto Piene, and Gunther Uecker (whose nail paintings have quickly become favorites of mine). Seeking to drop the ballast of the past, these artists looked squarely into the future of possibility, deeply inspired by the technological and scientific breakthroughs of the day (I suppose the level excitement at the time when a first rocket was launched into space it is simply incomprehensible to us today.)

The excitement was palpable – the artists not only produced art, but also happenings, and published a ZERO zine. It was a universe, whose influence quickly spread. First stop was Holland, where artists Armando, Jan Henderikse, Henk Peeters, and Jan J. Schoonhoven launched a similar movement, and where the Stedelijk Museum already mounted a ZERO exhibit in 1962, and a subsequent one in 1965.

Following in the footsteps of the likes of Malevich and alongside, though not deliberately, the minimalists, ZERO was about subtraction and purification. The whiteness, of the canvass and the paint, was its major statement. These followed by other art in monochrome, concentrating on the intensity of the pigment and the texture of the work. There were found objects, probably under the influence of Rauschenberg, painting with fire and smoke, and usage of materials associated with technology, sculptures that moved and pulsated, work that was dynamic and kinetic.

Why ZERO dissipated is hard to say, but that its legacy is now being restored is a welcome sign that not everything is swallowed up by our cultural amnesia.