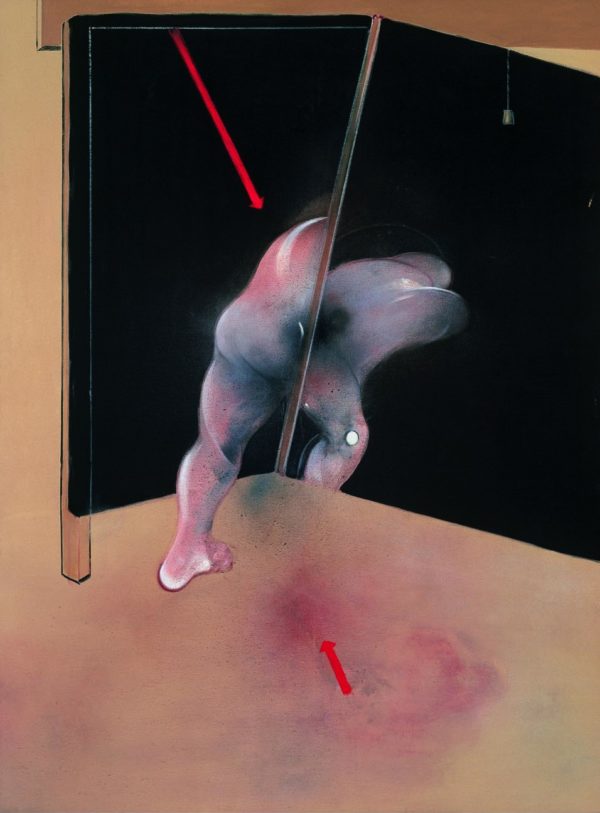 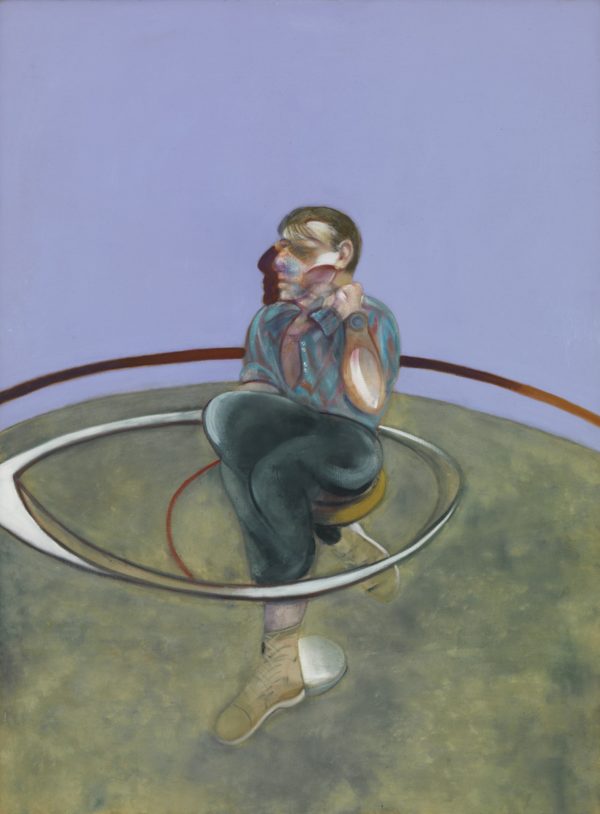 Few artists that came into their own after high modernism measure up to Francis Bacon, whose paintings are models of twisted introspection. What’s more, Bacon actually knew how to paint. Not silk-screen, not put messages on LED boards, not make collages, not arrange objects together, but actually work with phenomenal skill like the greatest of the artists had done. And his work hits not only on the visceral level, but on the intellectual as well.

A delicious slice of Bacon’s oeuvre is now on view at the Gagosian gallery in New York (though you will have to hurry, as the last day of the exhibit is tomorrow). This is the third exhibit of the artist at Gagosian since 2006, and this one “Francis Bacon: Late Paintings” concentrates on the last twenty years of Bacon’s career. Since Gagosian has significant pull in the art world, some of the twenty paintings were pulled from Centre Pompidou, MoMA, and the Smithsonian, among others.

Though the late paintings are less brutalist in some ways – the colors are more subdued and the paint lays flatter on the canvas, their subject matter remains as challenging as ever. The large red triptych in the first room, the second version of his infamous 1944 painting “Three Studies for Figures at the Base of a Crucifixion” in particularly emblematic of Bacon’s tortured work – the figures in the right and in the left painting look like they were modeled from something you’d normally find at the butcher. The torsos are gone, only the connected limbs remain, fleshy white, like butchered chicken. In place of faces are screaming masks.

There is a fare share of self-portraits in the exhibit. In all of them Bacon had taken the existential pain that twisted him inside, and put it on the outside. One part of his face remains lifelike, while the other one is irreparably warped. It’s captivating, it demands attention in a way that genuine pain, and genuine art does. One cannot look away.
______

All images courtesy of Gagosian Gallery.