Francesca Woodman: On Being An Angel 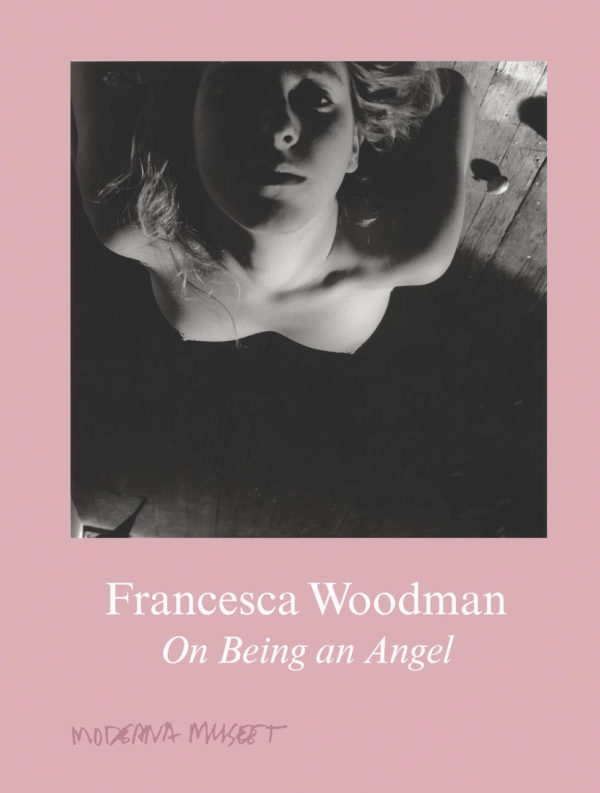 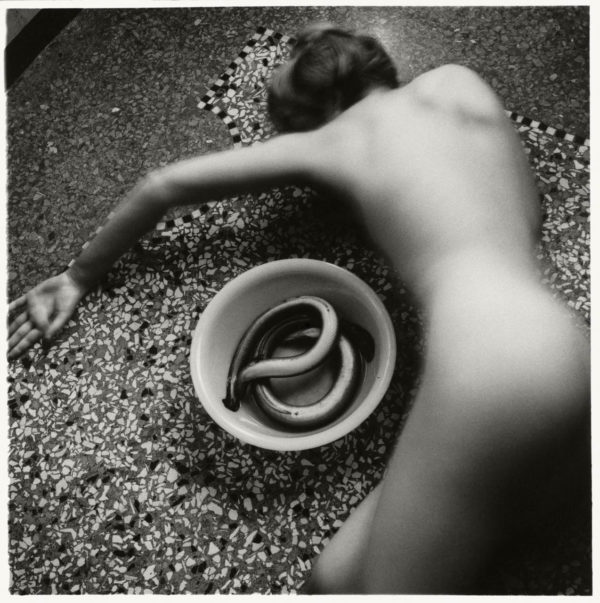 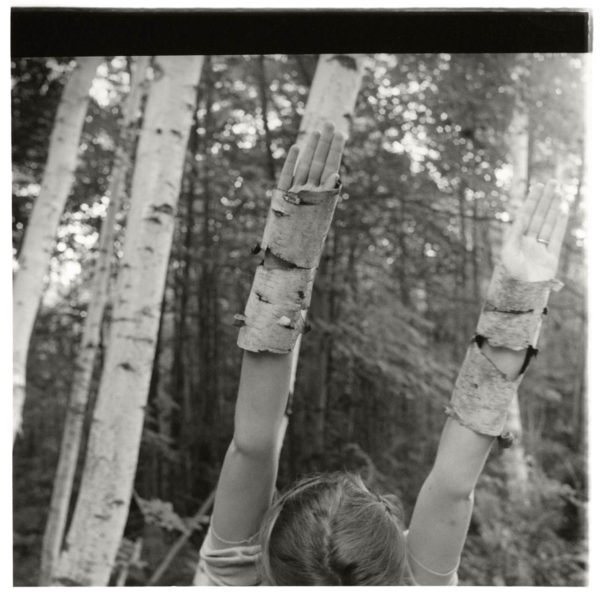 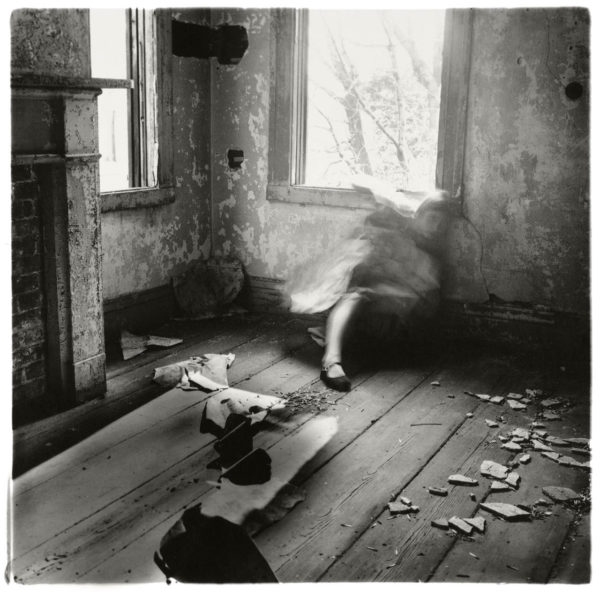 Francesca Woodman was one of those art prodigies who has never quite found her place in this world.

She died young, but she has left a rich body of work that consists of photographs that could easily be mundane in the hands of a lesser artist, but in Woodman’s hands become enigmatic.

Most of her oeuvre consists of deceptively simple photos of herself, often nude, in various empty spaces. She favored abandoned buildings and used whatever debris she found around as props.

Each black and white, slightly washed out photograph is set up like a short story waiting to be read, only for the viewer to realize after a while that reading into Woodman’s photos is next to impossible – or, rather, they open themselves to a variety of interpretations. Woodman herself was in the habit of signing some photos with sentences that connect to the images in the most abstract ways. If the photos weren’t signed, you’d think something else.

In the new book on Woodman’s work Francesca Woodman: On Being an Angel (Koening Books, $39.95) that accompanied the eponymous exhibit at the Moderna Museet in Stockholm, Anna Tellgren, the museum’s photography director interprets a photo in which Woodman has wrapped her arms in tree bark as an allegory of the Apollo and Daphne myth. Maybe, or maybe not. The photo lends itself to a variety of storytelling. Perhaps that’s what makes it, and the other photos so rich.

Woodman’s black and white photos are never quite that – rather, they are the washed out gray that tinges everything with a sense of melancholy. Woodman’s work has often been described as deeply personal, which is the most banal thing that can be said about the pictures in which the artist is the subject. What is more fascinating is how Woodman draws the viewer in. You want to know more.

What does it mean when she inserts her nude shape (a cheap trick in plenty of art, but not here) into empty spaces that in her treatment become surreal?

In one of the more famous photos Woodman covers her body in wallpaper strips that hang off a wall. She’s fusing her body with the space, erasing herself, becoming anonymous, no one. And, yet, the work is completely self-aware. I am here, but I am not here. I want to disappear, but can’t. Or can I? She finally did, by committing suicide at the age of twenty-two.

It’s no easy feat to figure out how Woodman was amble to imbue her photography with, simultaneously, so much meaning and ambiguity, using the most basic of means. But, maybe you don’t have to figure this, or anything out at all, and you can simply look and be drawn in.
__________
All photos by Francesca Woodman. Copyright George and Betty Woodman. Images courtesy of the publisher.