But this has only made Geoffrey more determined to carry on with his ethos of hand-made, artisanal production. All of sample-making and production happens in his studio – cutting, dyeing, and garment construction. Some of the lovely Italian women I met are, despite being highly skilled seamstresses and tailors, refugees from the global production crisis that has hit Veneto hard. But Geoffrey is determined to carry on, and his newly found success is a testament that there is still an audience for artisanal clothing.

Below is my photo essay from Geoffrey’s studio, which includes the introduction to his new footwear, completely handmade by a single artisan. I have tried to capture not only the skills of Geoffrey’s team, but also the humanity of his operation.

Photography by Eugene Rabkin and may not be reproduced without expressed permission. 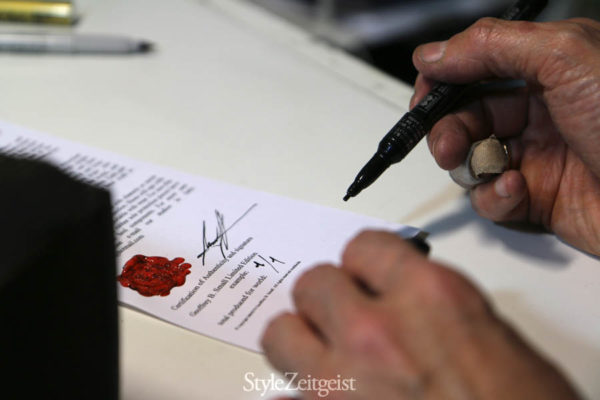 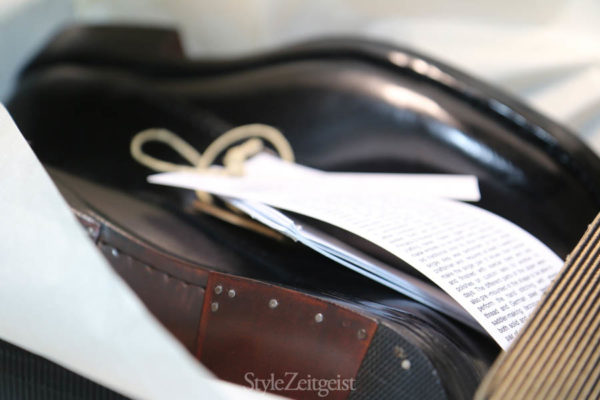 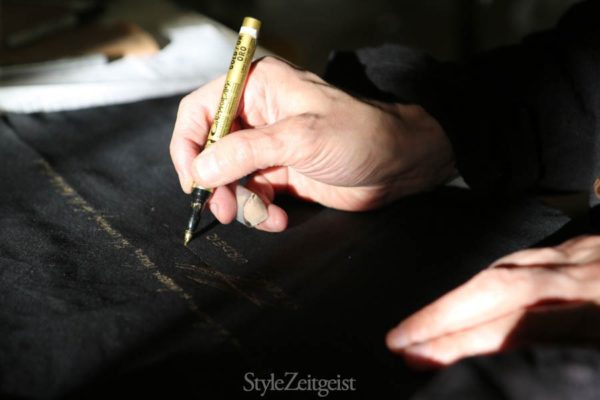 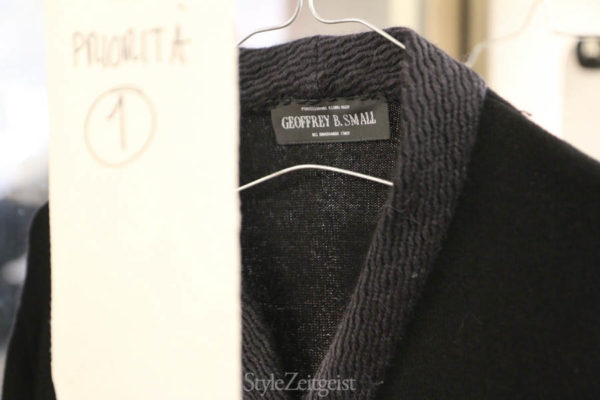 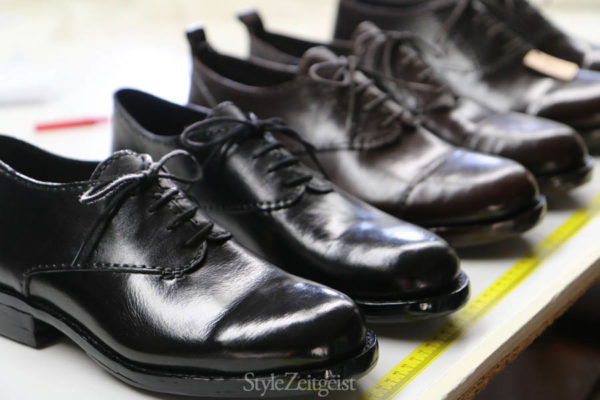 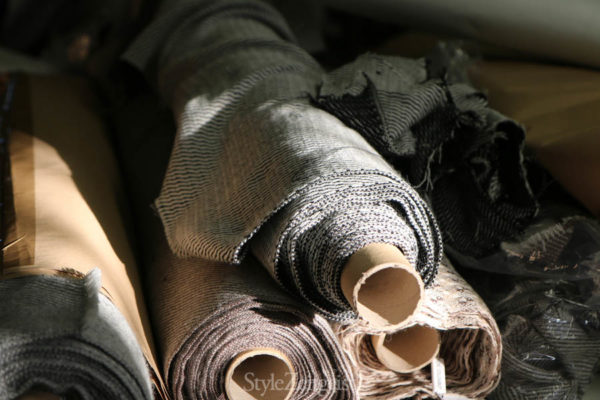 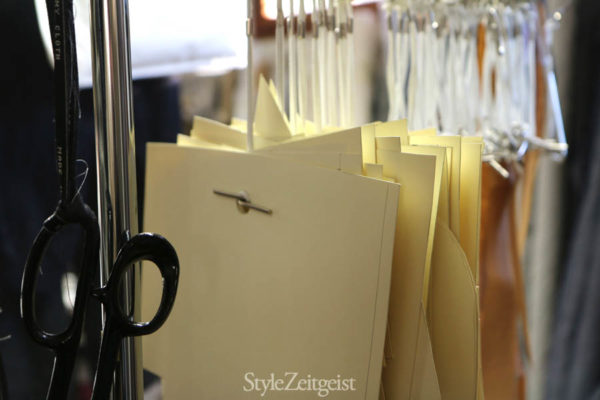 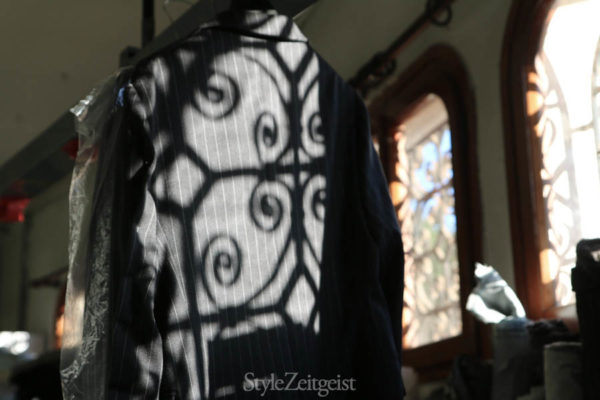 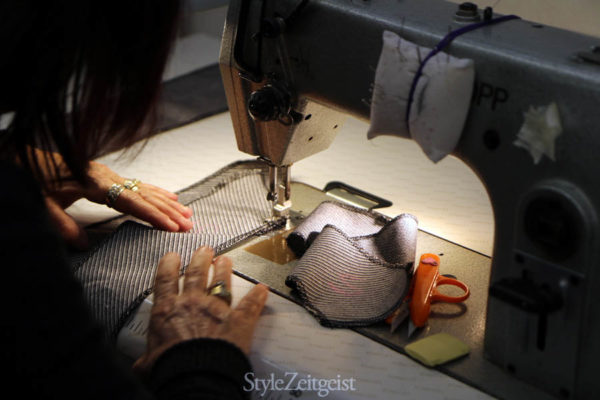 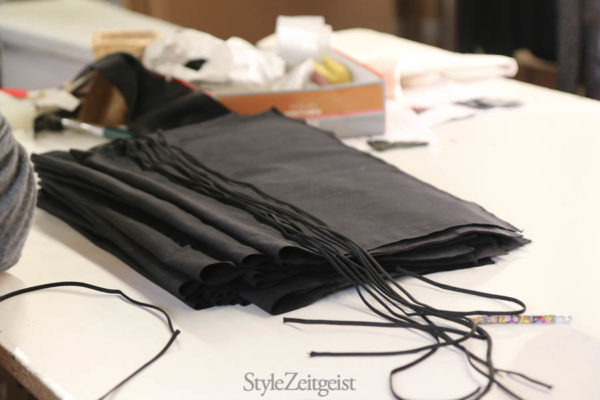 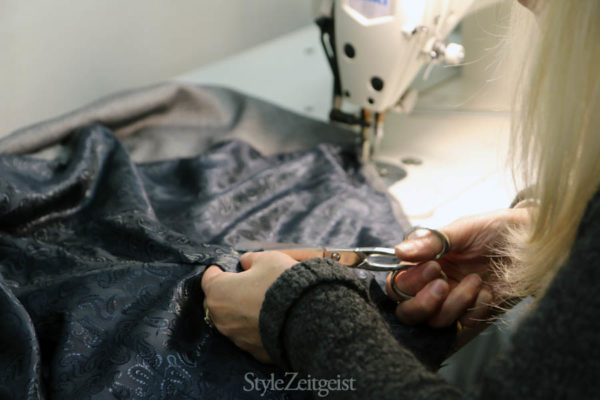 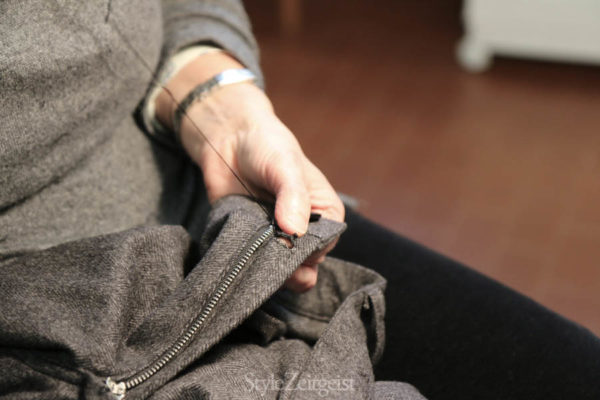 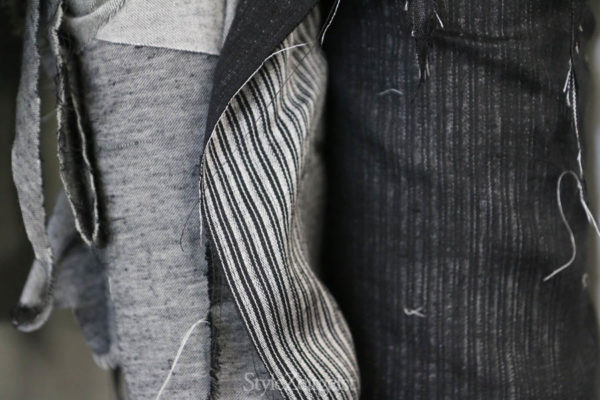 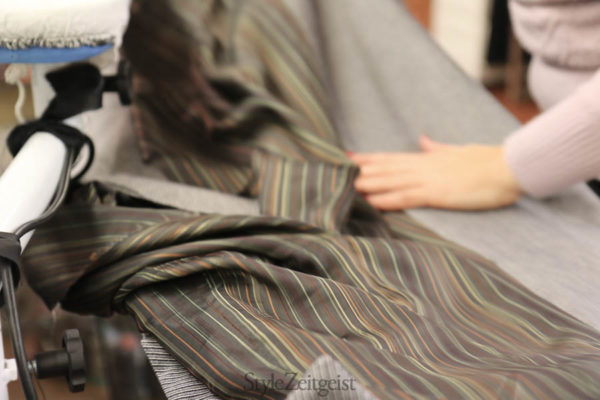 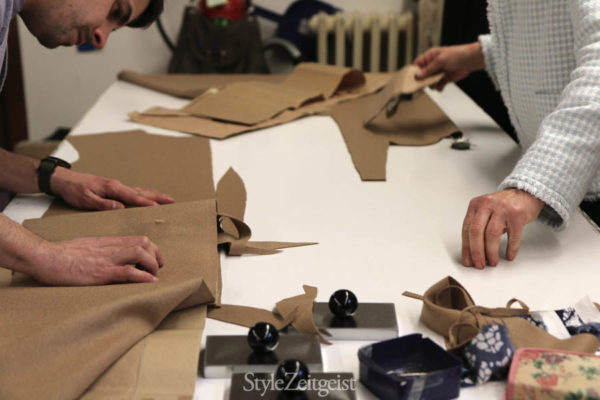 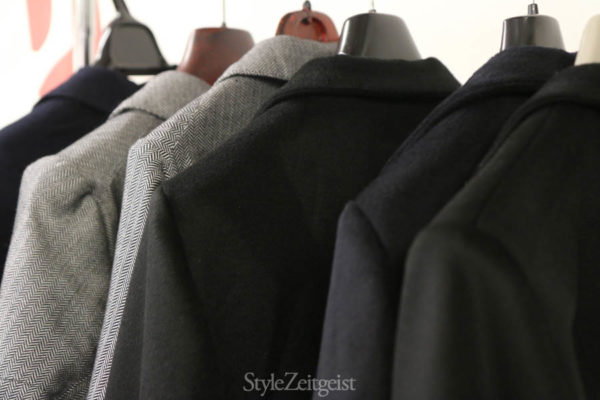 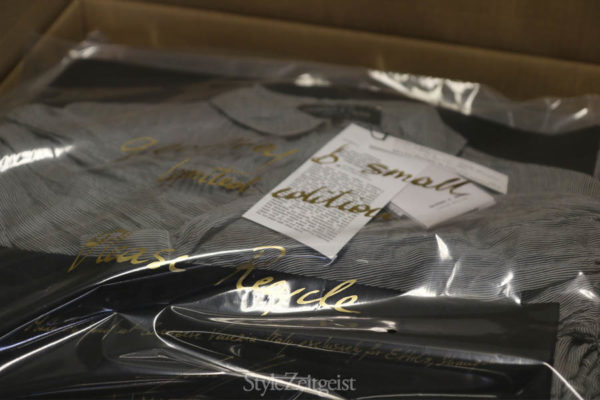 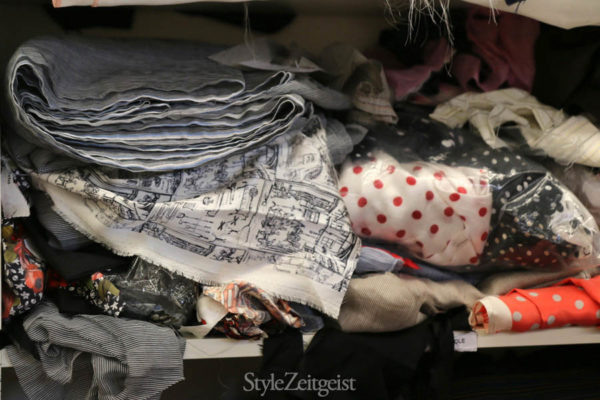 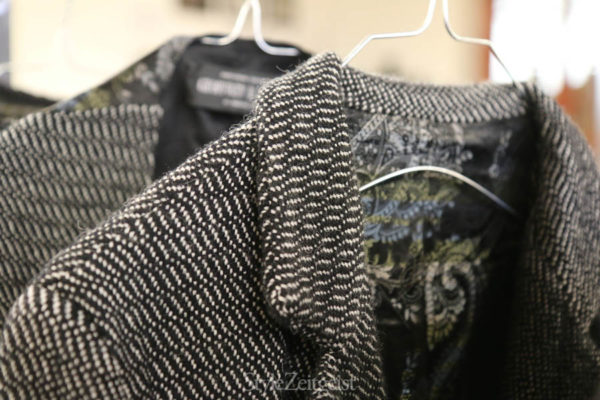 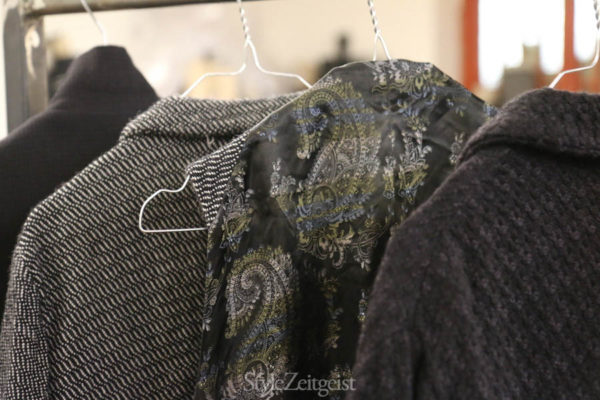